Recall issued for select Ford Ranger and Everest models due to airbag fault.

A RECALL notice has been issued for specific Ford Ranger and Ford Everest models, due to an airbag problem.

The Product Safety Australia recall report indicates that “the airbag initiators within the side airbag modules of certain Ranger and Everest vehicles may contain an incorrect chemical mixture”. 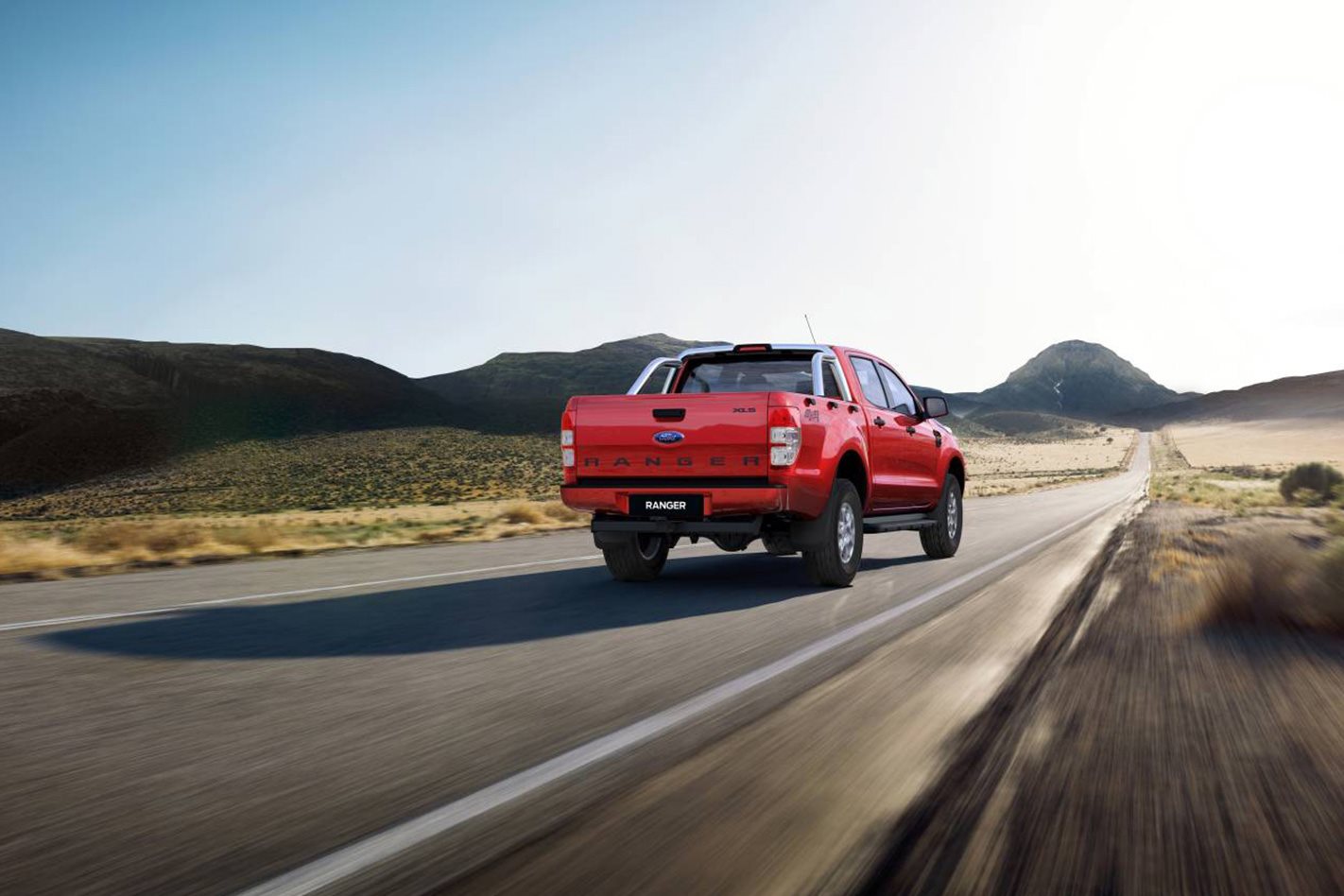 What this means is that the incorrect mixture may result in the side airbag not deploying as it should in the event of an accident.

According to the safety report, there have been no reported cases in Australia.

If your vehicle is affected, the report recommended owners “drive with caution and at a moderate speed”.

Owners of affected vehicles should also expect a letter in the mail from Ford, advising them to take their Ranger and/or Everest to an authorised dealership for inspection and reparation.