FORD’S upcoming all-electric SUV may have leaned pretty heavily on the Mustang’s mystique when it was announced at Detroit, but despite being announced under the “Mach 1” moniker Ford’s EV crossover will not be the high-performance electron-guzzler some were expecting. 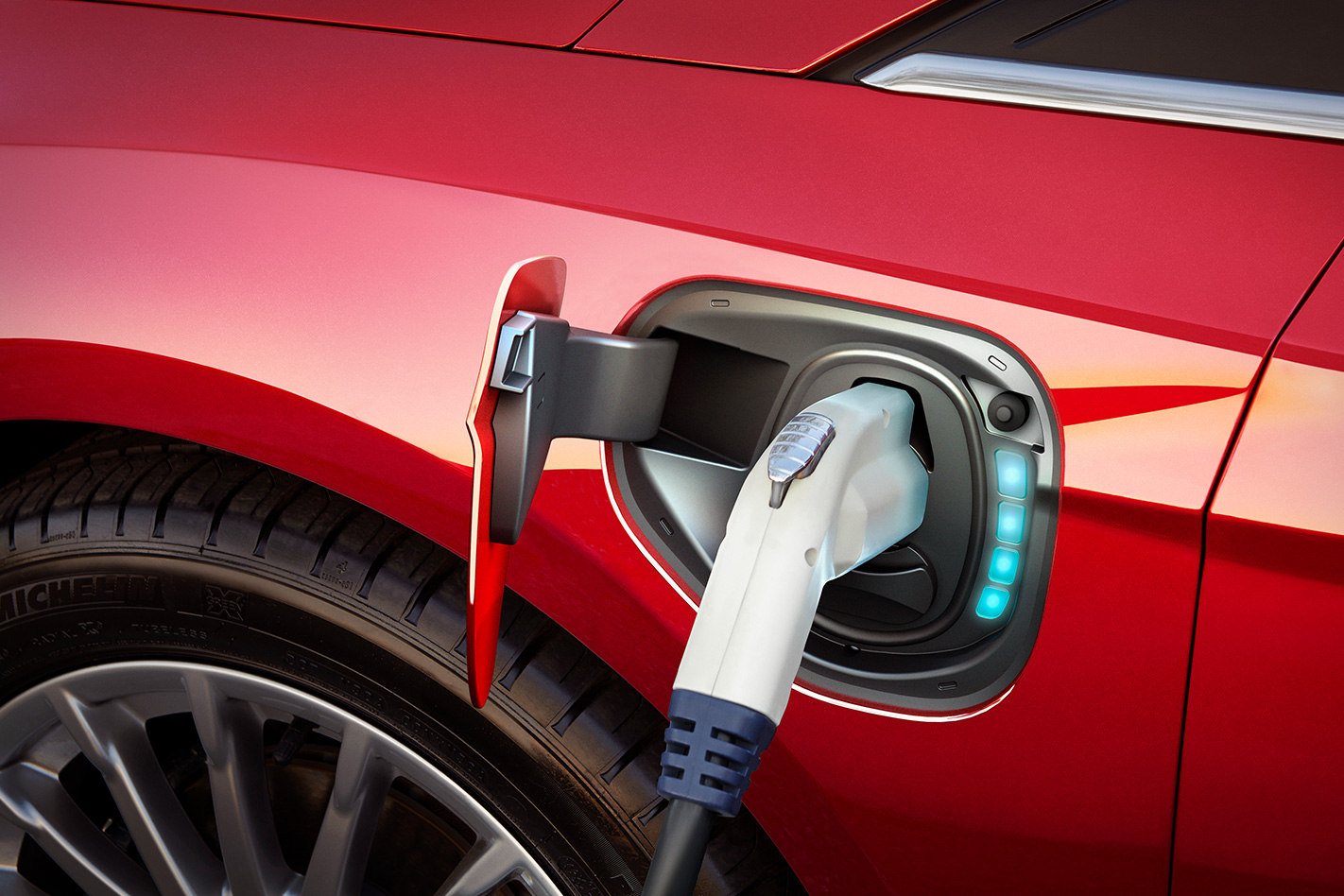 It will likely be a fair degree faster than the average mid-size SUV, but it will stop short of ‘true’ performance car status. How do we know? Because the boss of Ford Performance in Europe told us that battery technology isn’t yet suitable for sports car duty.

Read next: Ford Performance puts power per litre predictions on the table

“I have to stay very high-level and very neutral, as I don’t want to make any hints about future products,” said Leo Roeks, European director of Ford Performance. 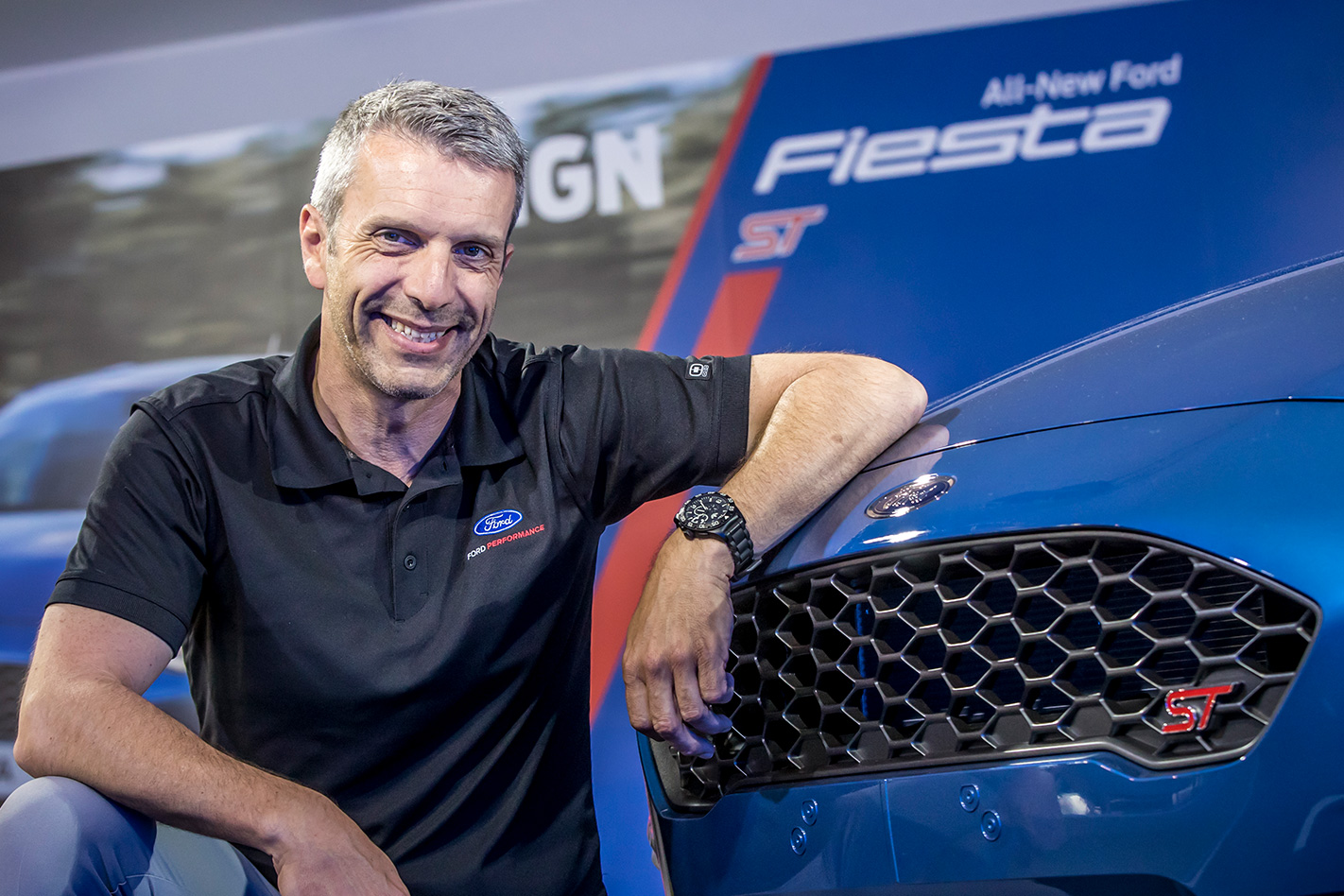 However, when asked if a battery-electric Ford with scorching performance was possible, Roeks was more candid.

“If the technology and performance come out of it, then absolutely,” he said.

“We need to keep looking at the technology at this point in time. The expectation that we have on performance vehicles right now, it’s very difficult to fulfil that with a fully-electric vehicle. 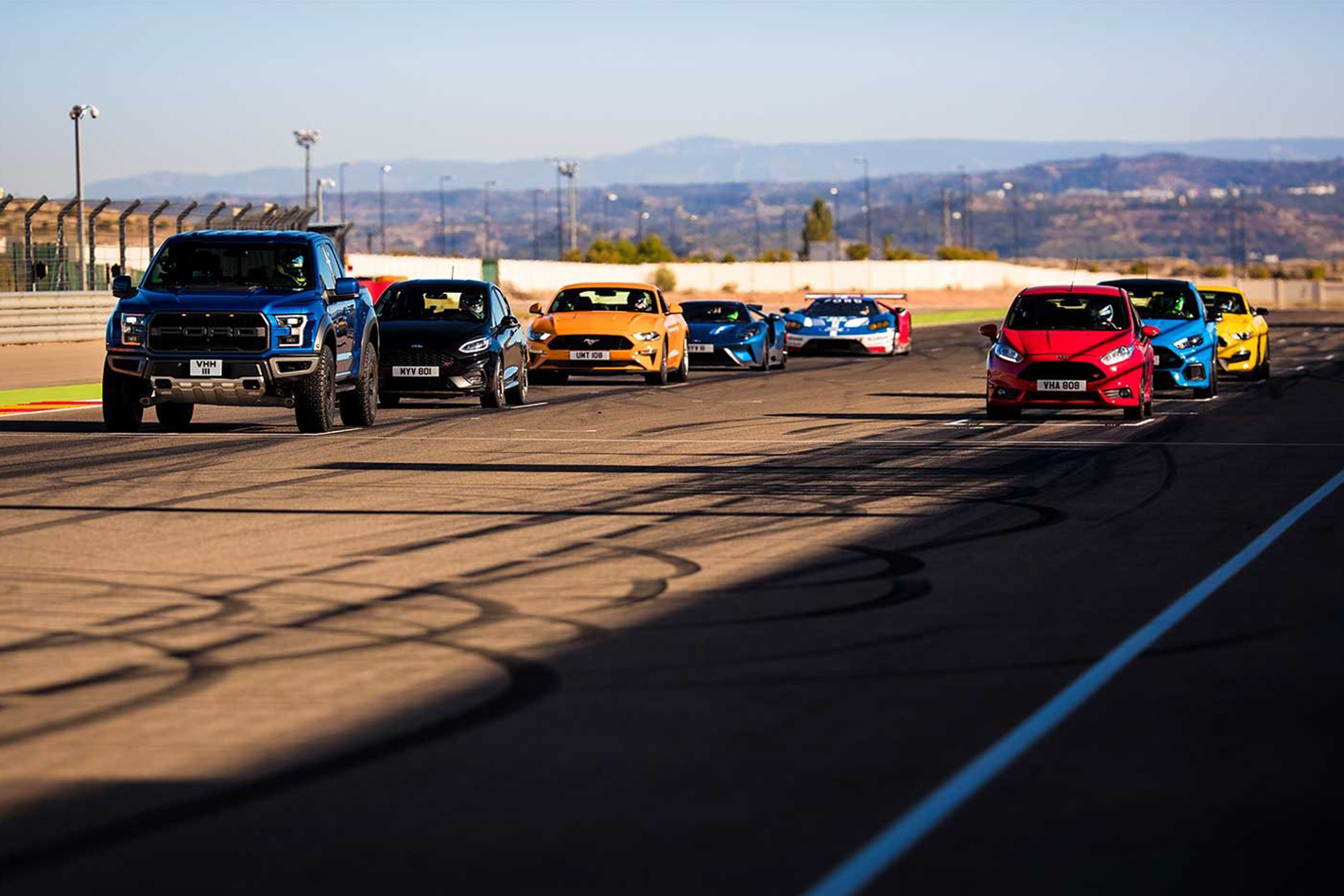 “If we look at the battery at the moment, you can have an energy or a power battery – the energy battery is kind of like a big water tank, but it’s got a small pipe. You can leave the tap running for a fairly long time, not a lot of water comes out of it, but it takes ages to get the tank empty.”

Read next: Ford Performance range faces off on track

“Then again, it also takes a long time to fill it up.” 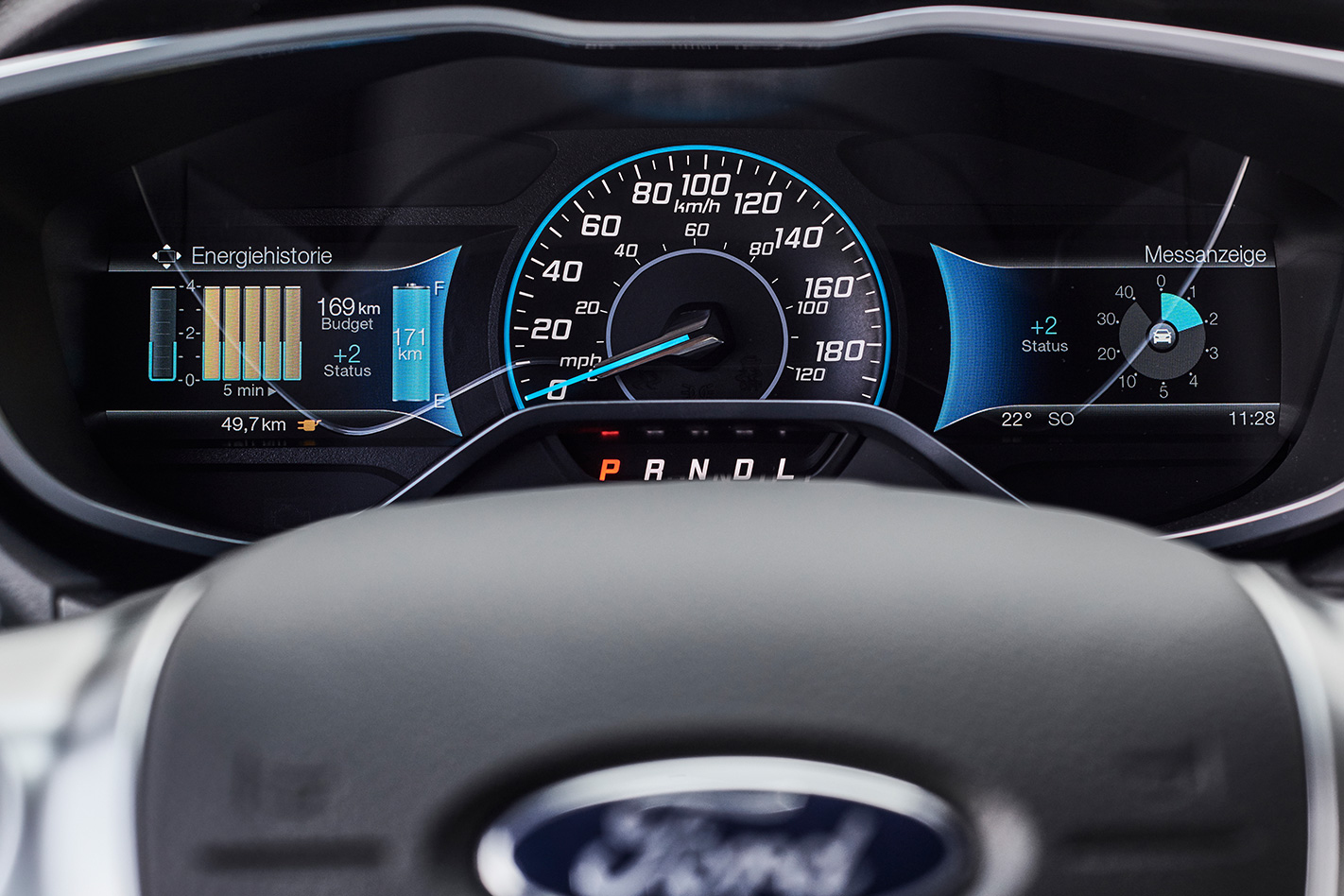 “A power battery is like a very small tank of water with big pipes, which is relatively easy to drain but also very easy to fill it. I’m looking for something in between. At the moment, that technology is not yet there – that’s something we need to look at. The question is: how close we can get between power and energy.”

Roeks wouldn’t be drawn on whether Ford Performance was looking toward exotic supercapacitors to provide the high energy flow needed, or whether more conventional (and affordable) chemical battery technology could suffice. What was clear, however, was that an all-electric performance car (or SUV) bearing the stamp of Ford Performance is still some distance away.

Even so, Roeks expects that progress will be swift when it comes to the advance of electrification tech.

“With battery technology that is on the road already versus what is already being developed, the prices will tumble down. Everything you see with electronics, those prices tumble down – computers, and phones,” he said. 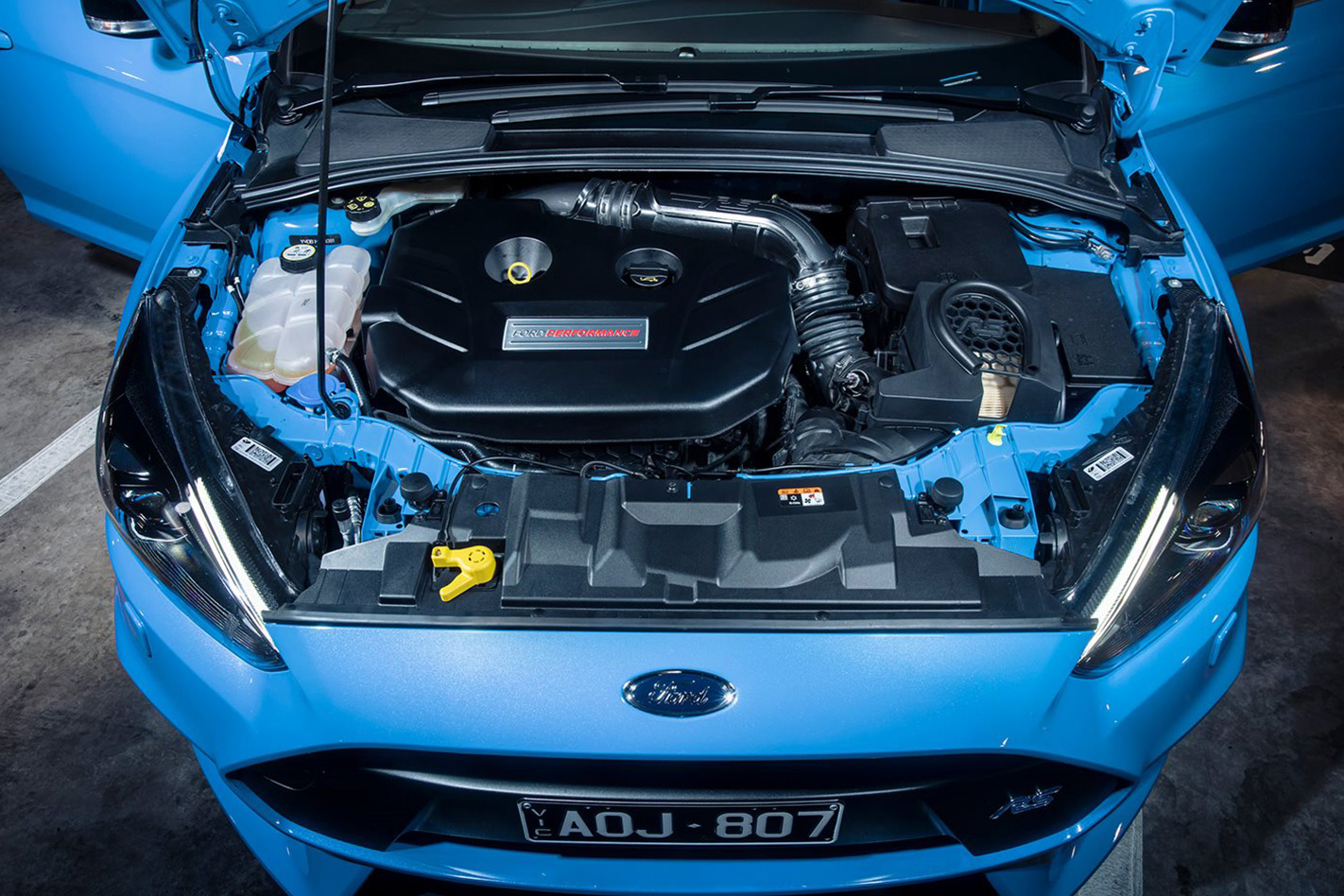 And according to Roeks, Ford Performance will be poised to take advantage of that technology over the coming years. Though he wouldn’t confirm details, the next-generation Focus RS is expected to turn up the wick on the already lava-like heat of the current car by deploying a partially electrified drivetrain. Think KERS rather than Prius - that’s the approach expected of Ford Performance’s eventual hybrid powertrains. 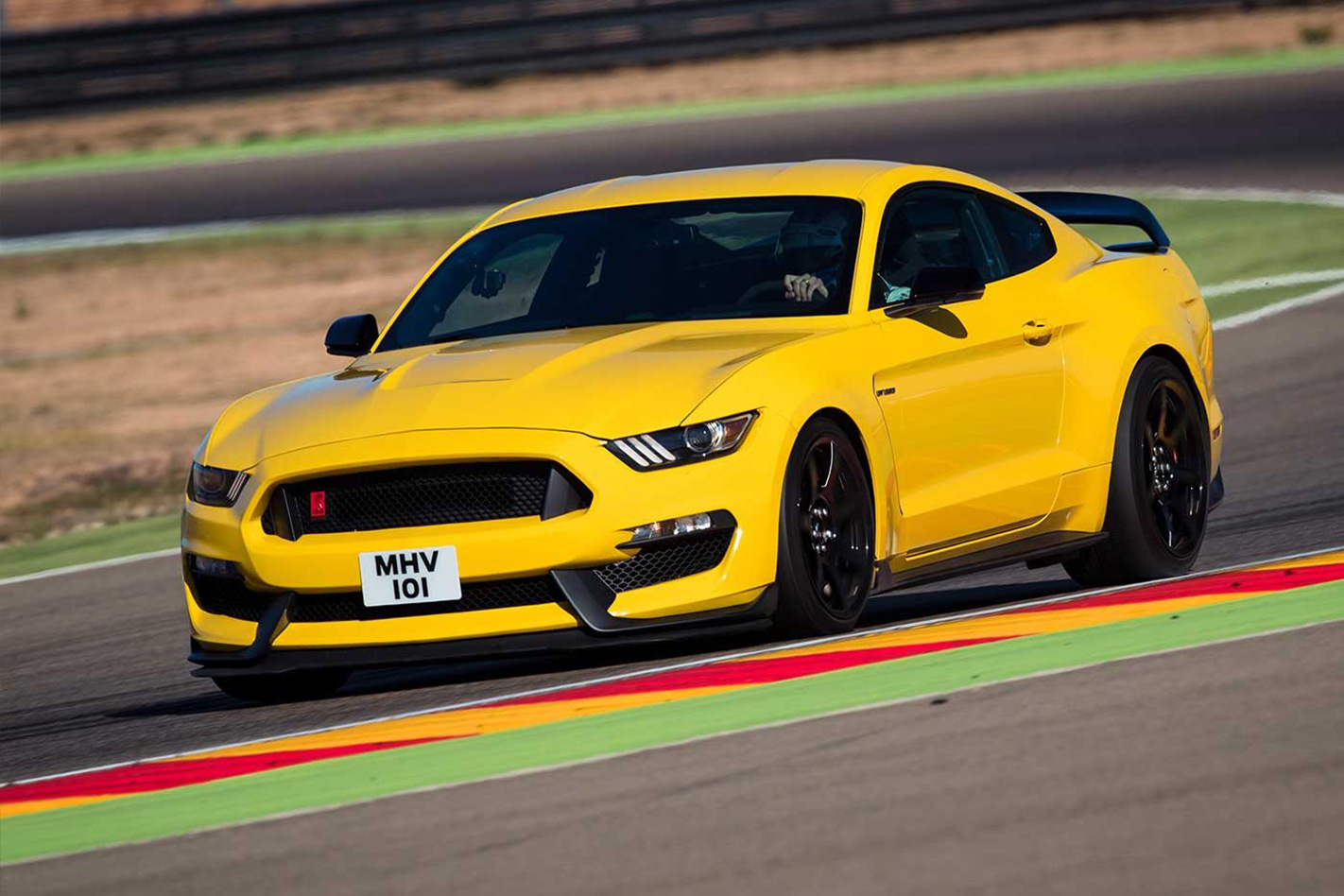 “There will be, in the performance areas, some level of hybridisation – or at least CO2 reduction measures. What that system will be, whether it’s a mild hybrid or a high-voltage hybrid or one with a motor in the back, in-wheel motors or any of that kind of stuff, I think that is the technology that we as a automotive industry are looking at, all those possibilities. I don’t want to rule anything out.”

“There will not be one single system that is better than others. I think in the future with hybrid vehicles – and non-performance hybrid vehicles – there will be specific systems for specific uses of the vehicle. You’d have different systems for towing a boat, or for trucks, or off-road vehicles. At the moment we’re at a crossroads as an industry. We have to go for hybrid or electrification, and that is something that we’re looking at obviously.”

Will electrification spell the end of the manual transmission? Roeks is an outspoken fan of three-pedal transmissions, but while he wouldn’t confirm or deny any specific details, he did say that there still remained some potential for a manual gearbox in a hybrid performance car. 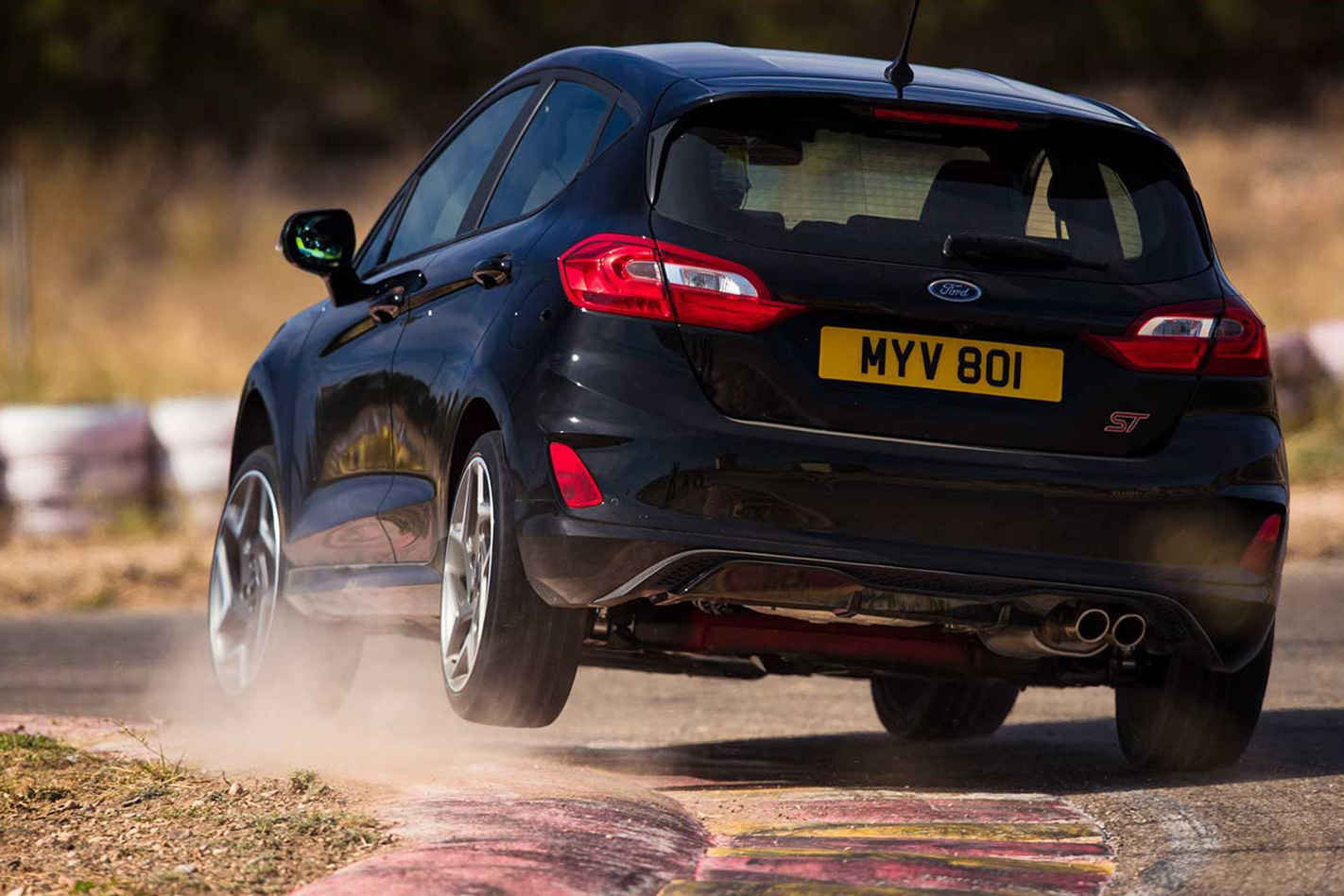 “It depends on where the hybridisation resides in the car,” he said. “You can put the e-motor in the transmission - which then lends itself more to an automated transmission - but then you can also have your electric drive in your rear axle or your front axle, and there are solutions there that can be combined with a [manual] shift.” 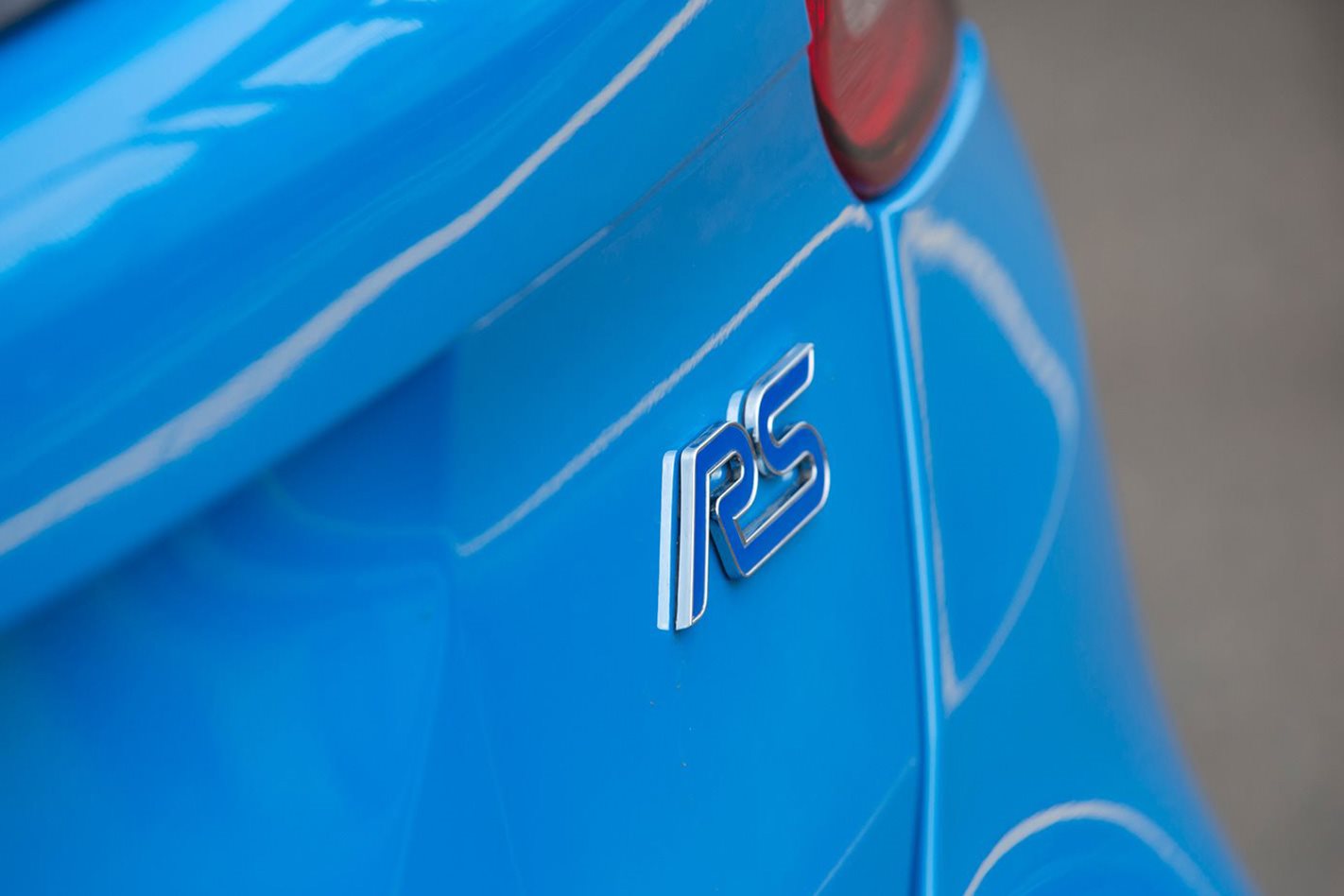 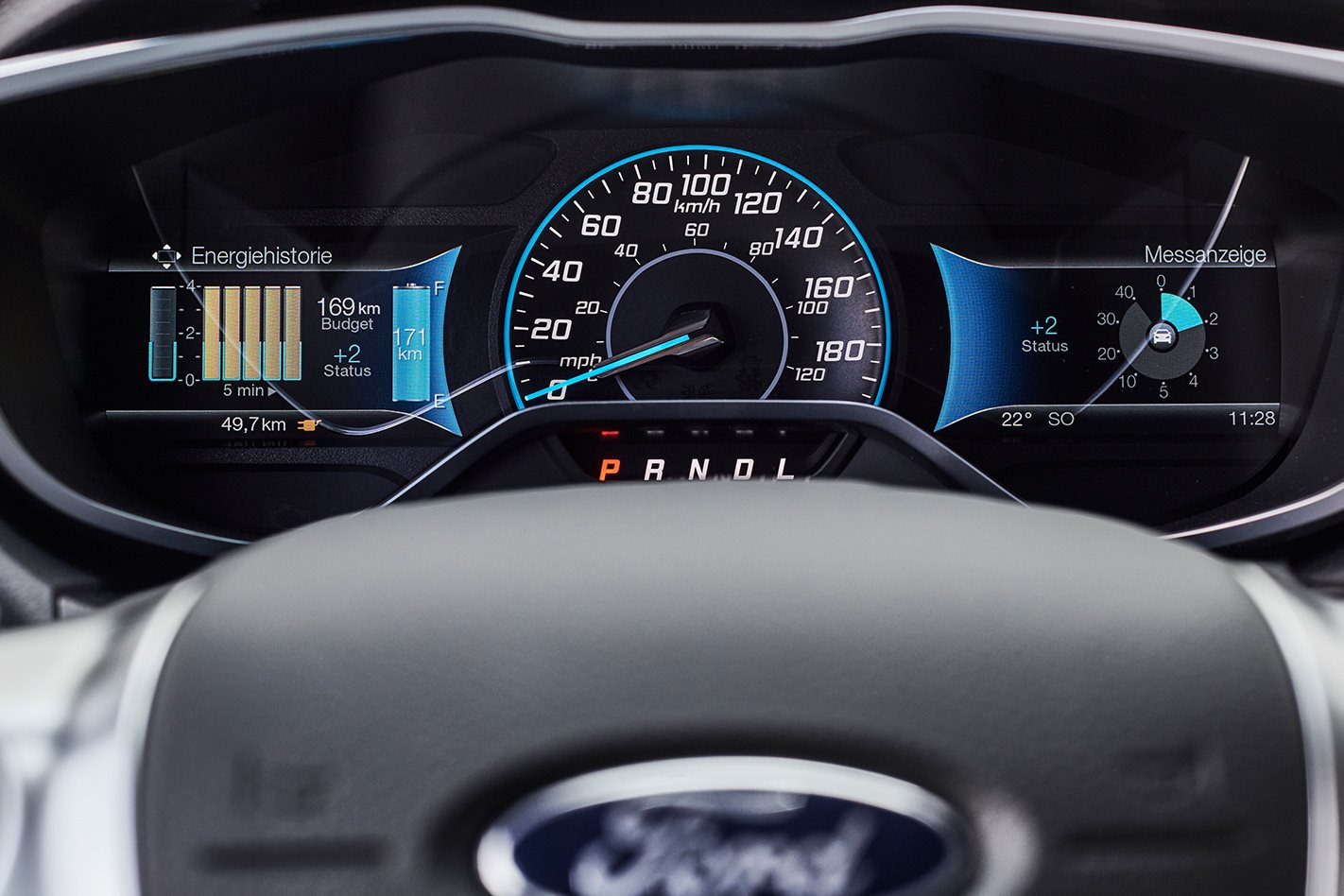 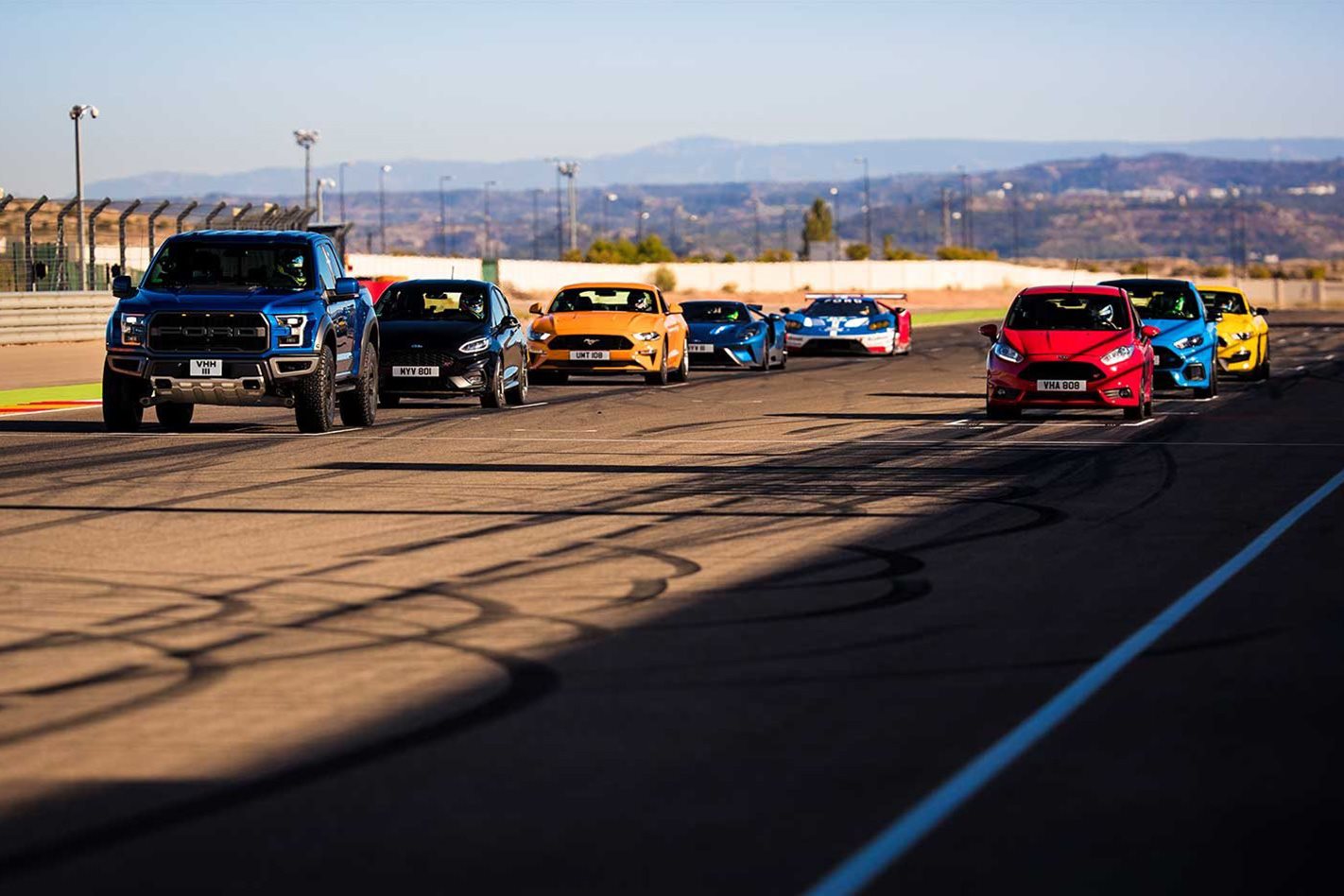 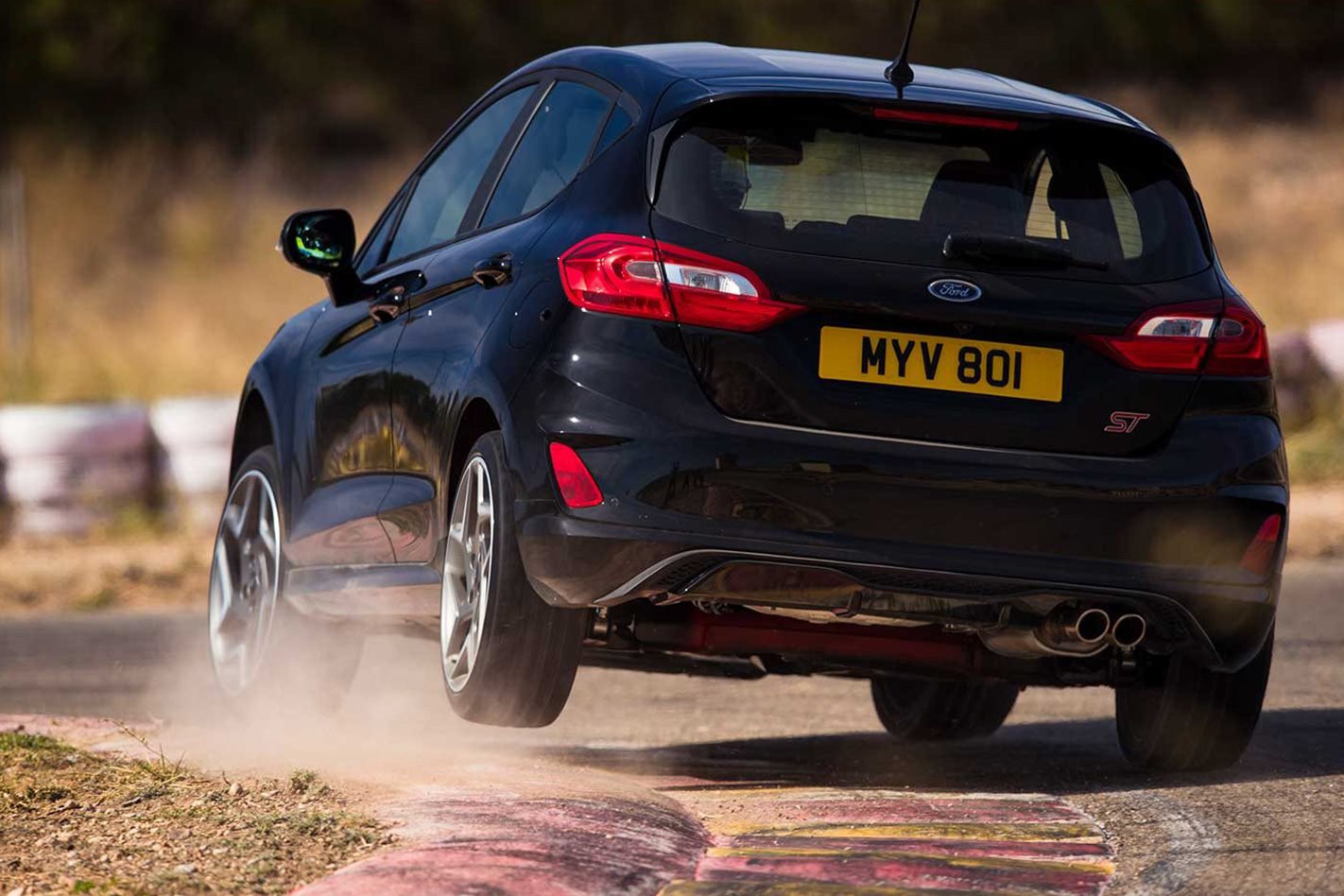 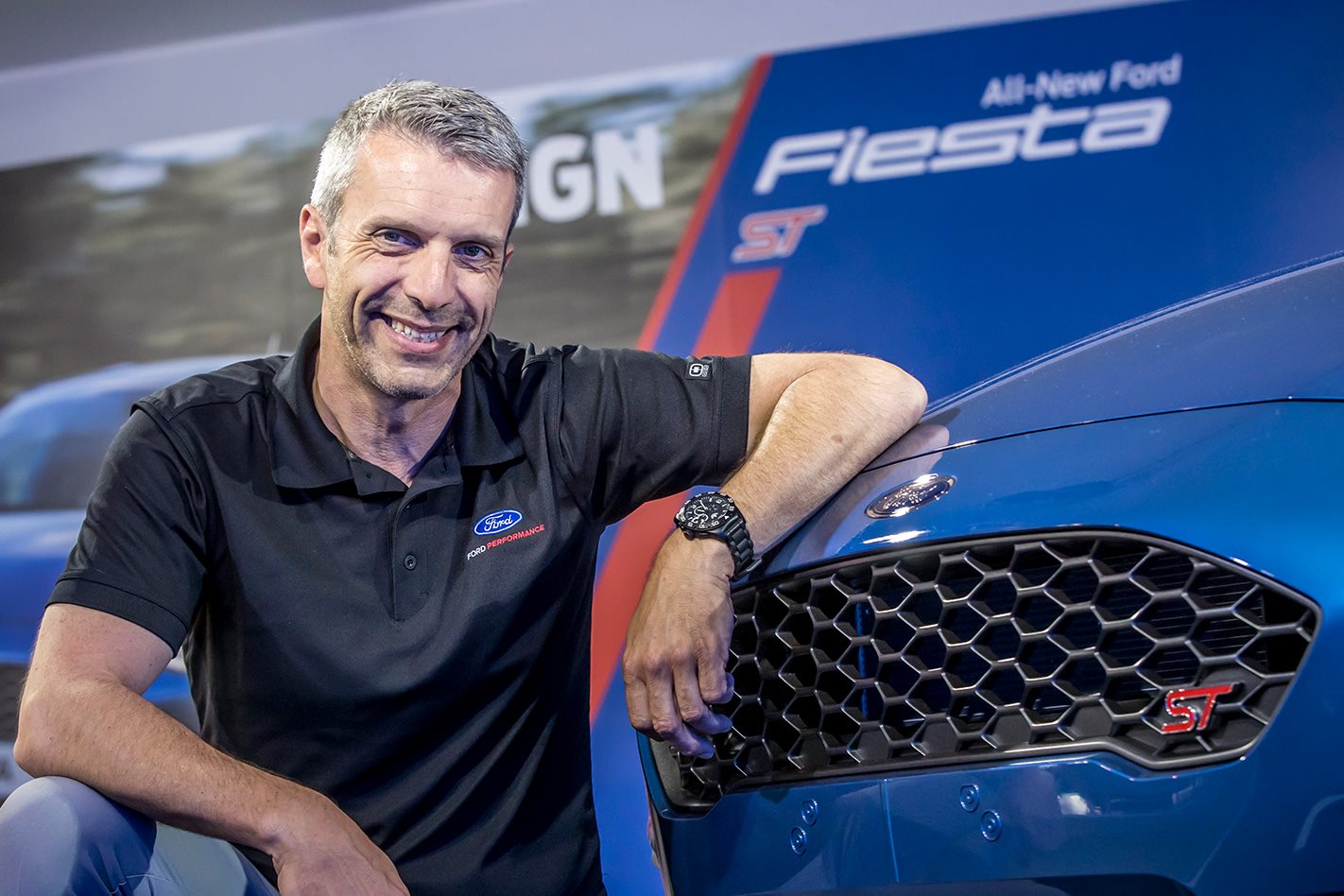 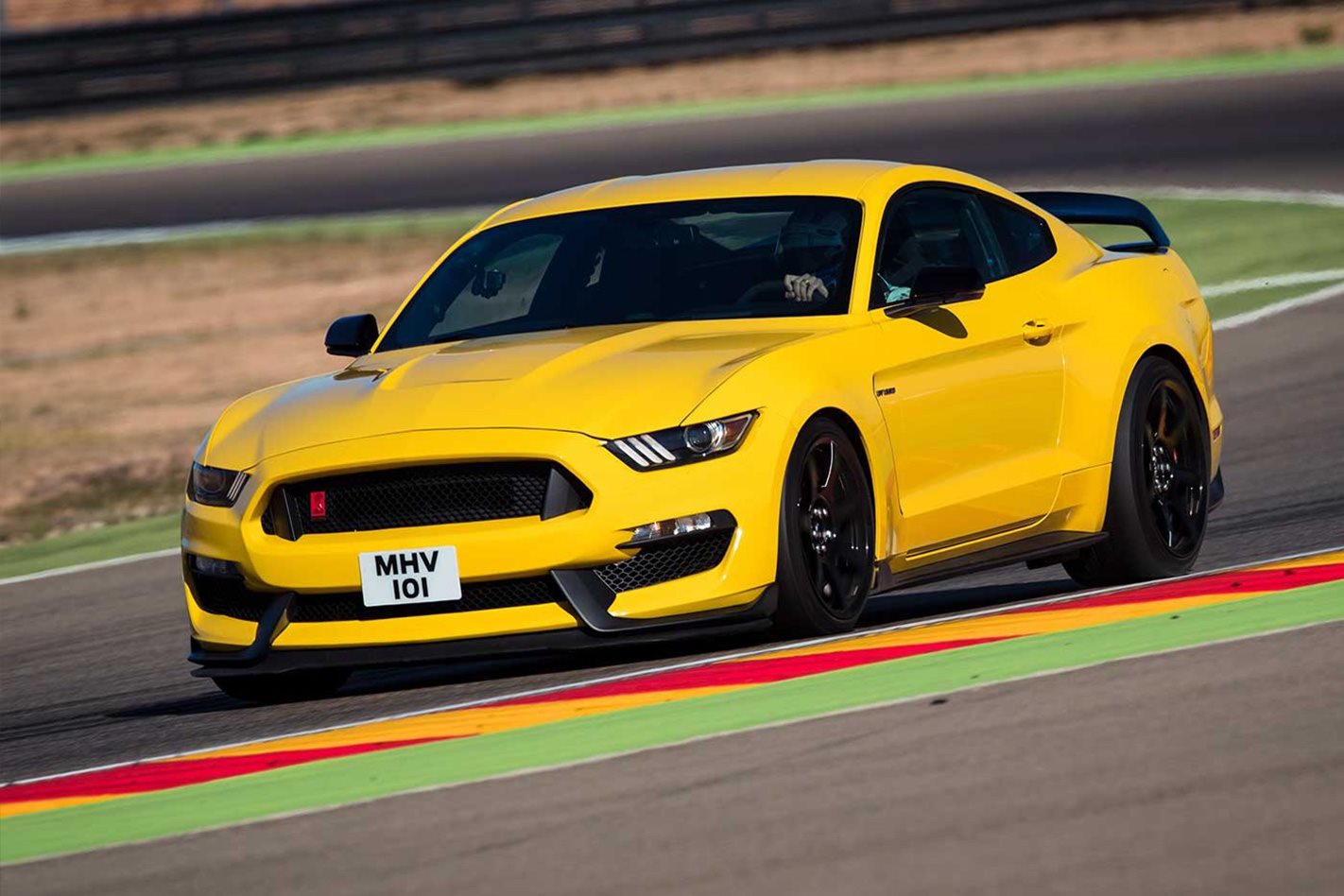 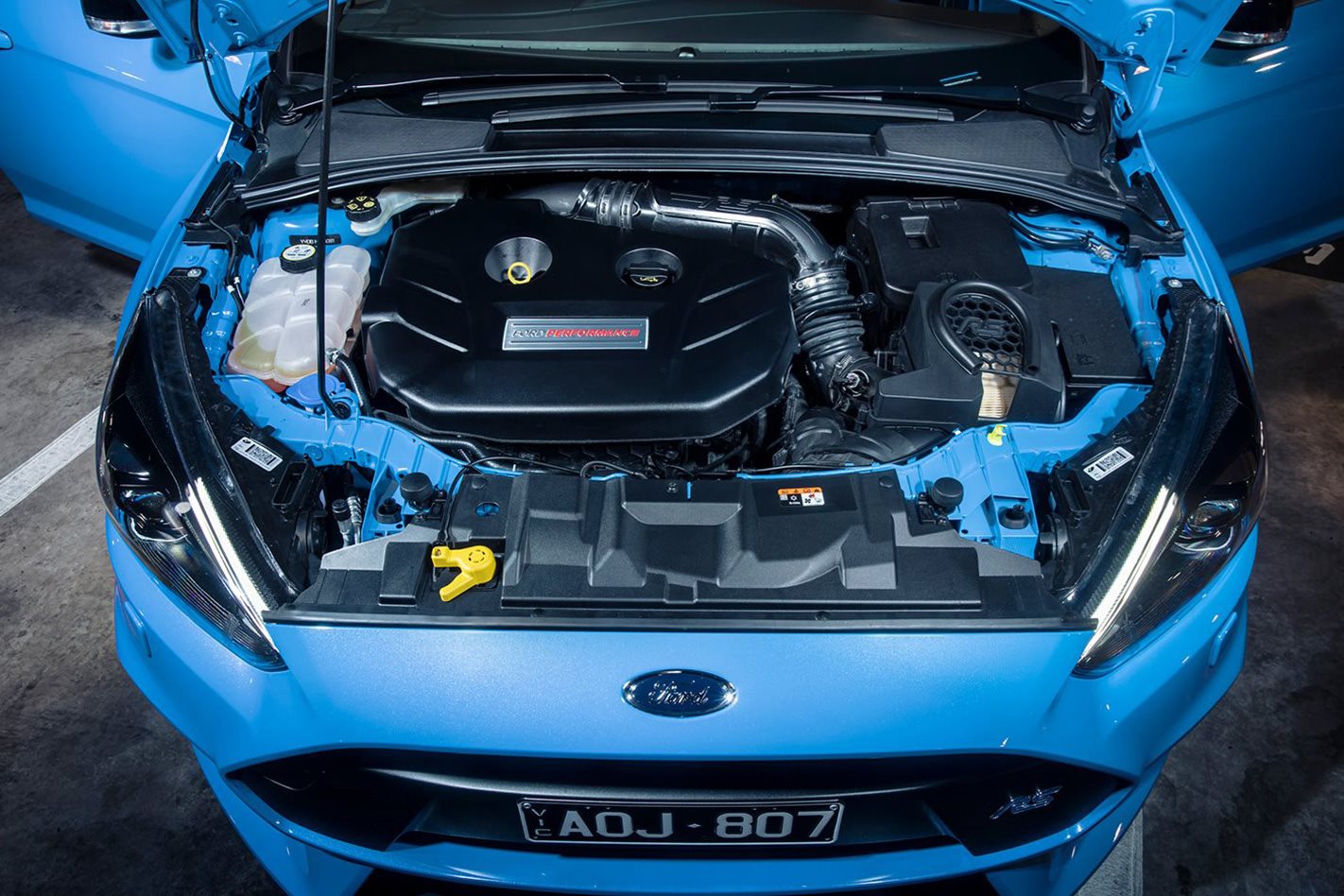 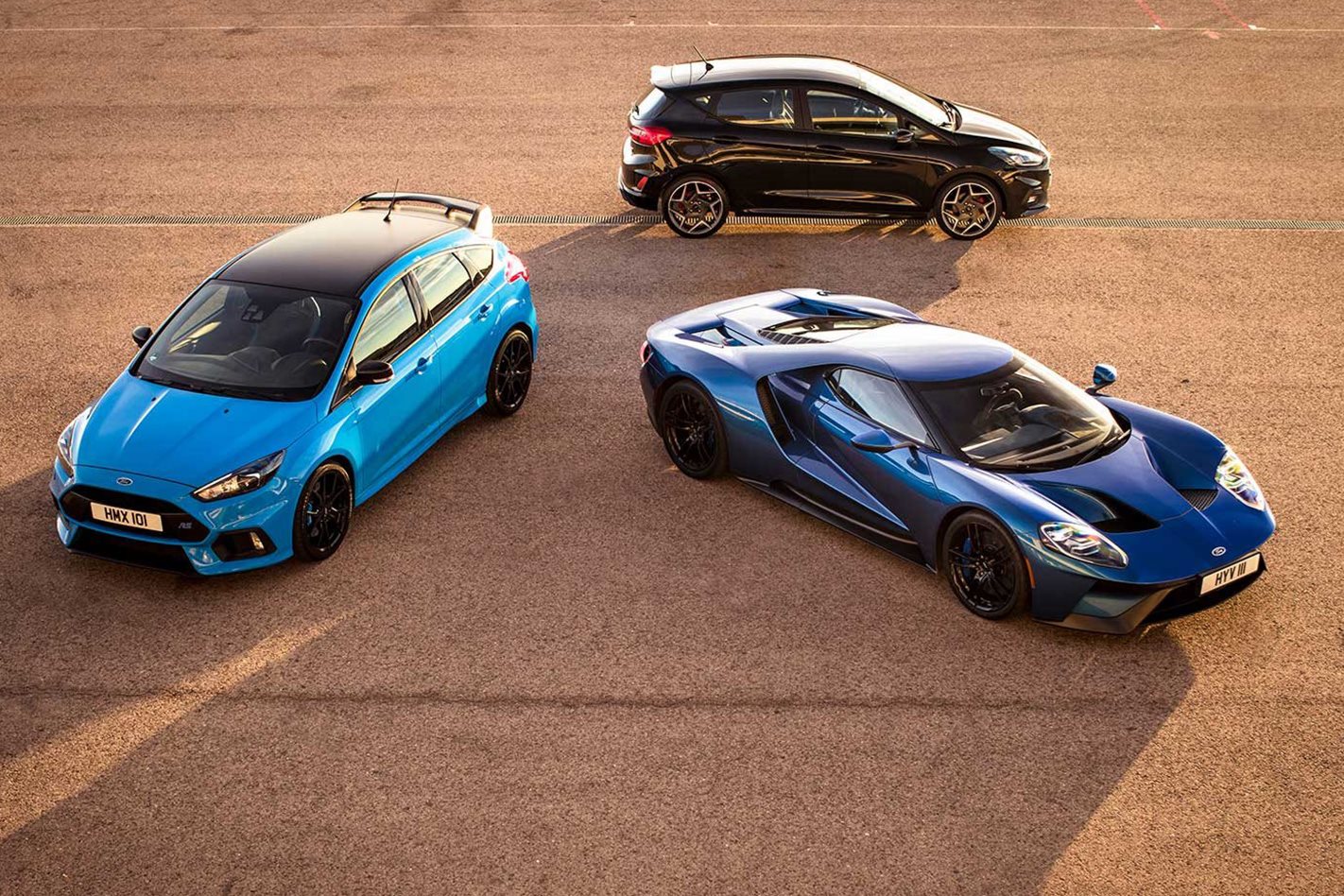 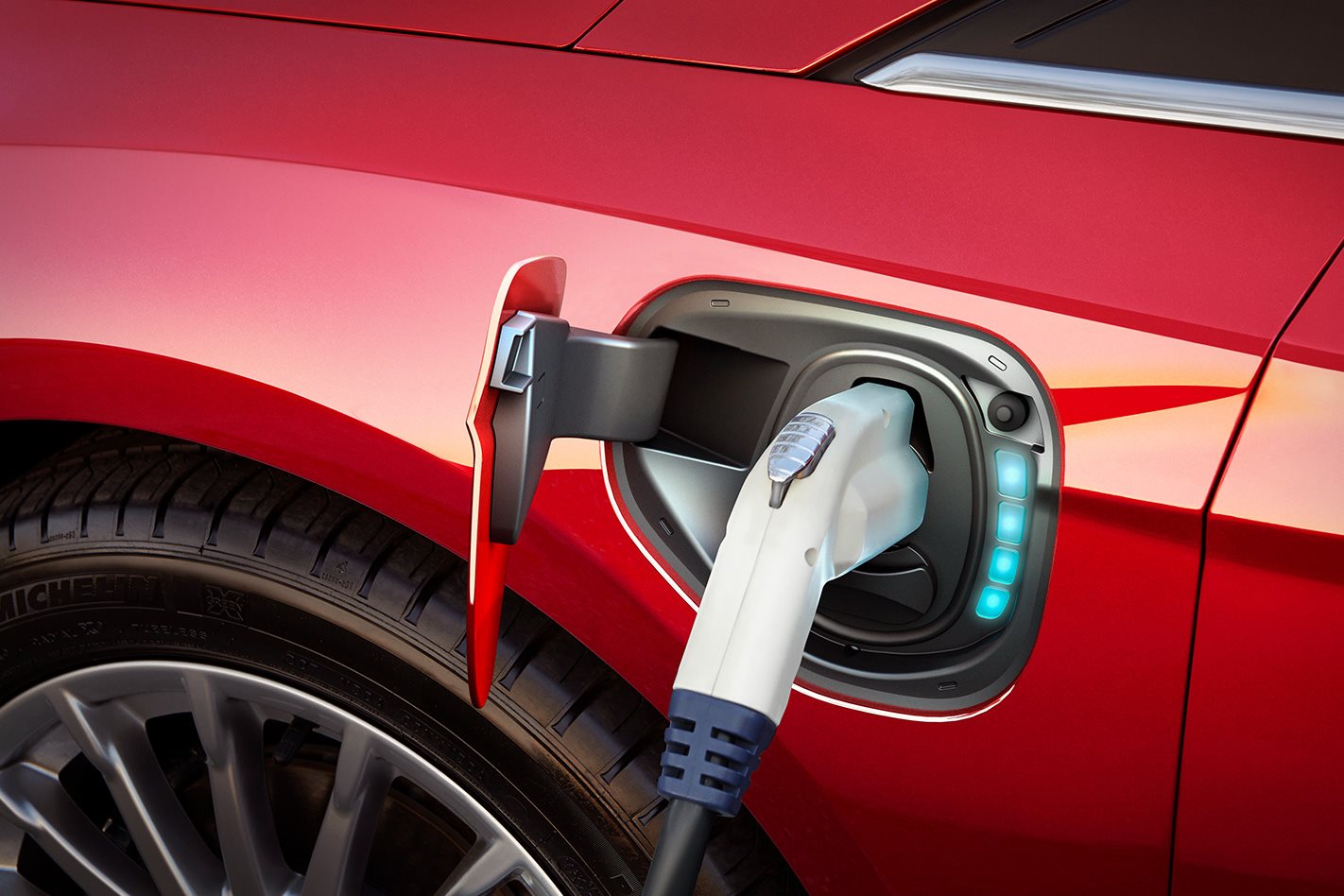