Ford Performance puts power per litre predictions on the table

REPORTS of the next-generation Focus RS boasting ‘over 400 horsepower’ (294kW) appear to be on the money, if the words of Europe’s Ford Performance boss are anything to go by. 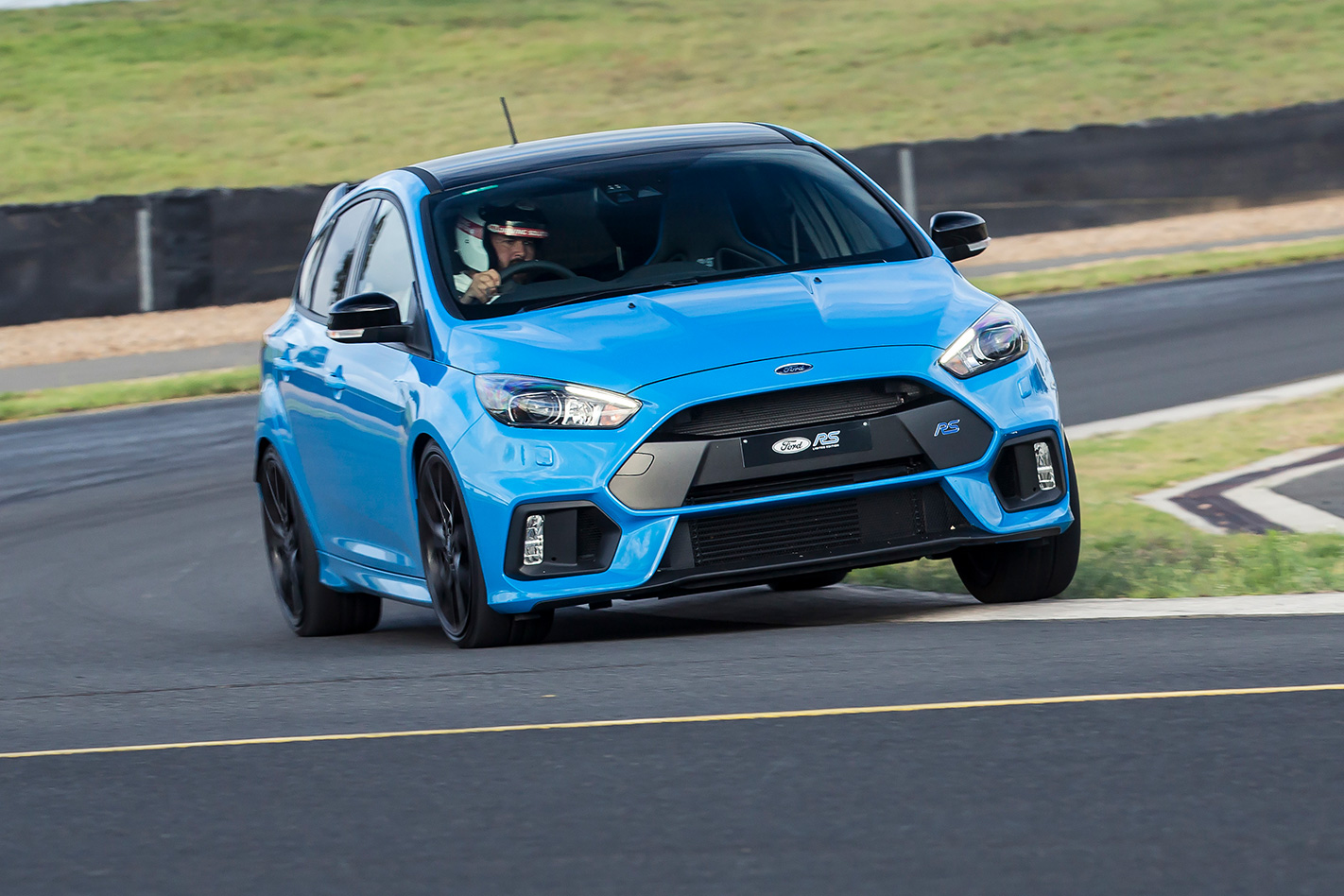 Speaking to Wheels, European director of Ford Performance Leo Roeks says he envisages 200 metric horsepower (147kW) becoming the new norm for specific output – the measure of how much power per litre an engine can churn out. To put that into perspective, it wasn’t so long ago that 100PS per litre was regarded as an exceptional specific output figure.

“I can’t tell you about any new products that might come out,” said Roeks, “but in general if you look at the engine performance, the trend is definitely going to 200PS per litre – that is going to be the state of the art engine technology that you see in high-performance engines that will trickle down to passenger car vehicles and become affordable in time.

“The Porsche [911] GT2 RS is already close – and other exotic [and] relatively expensive cars – but that level of performance will trickle down into normal car industry and normal passenger cars.” 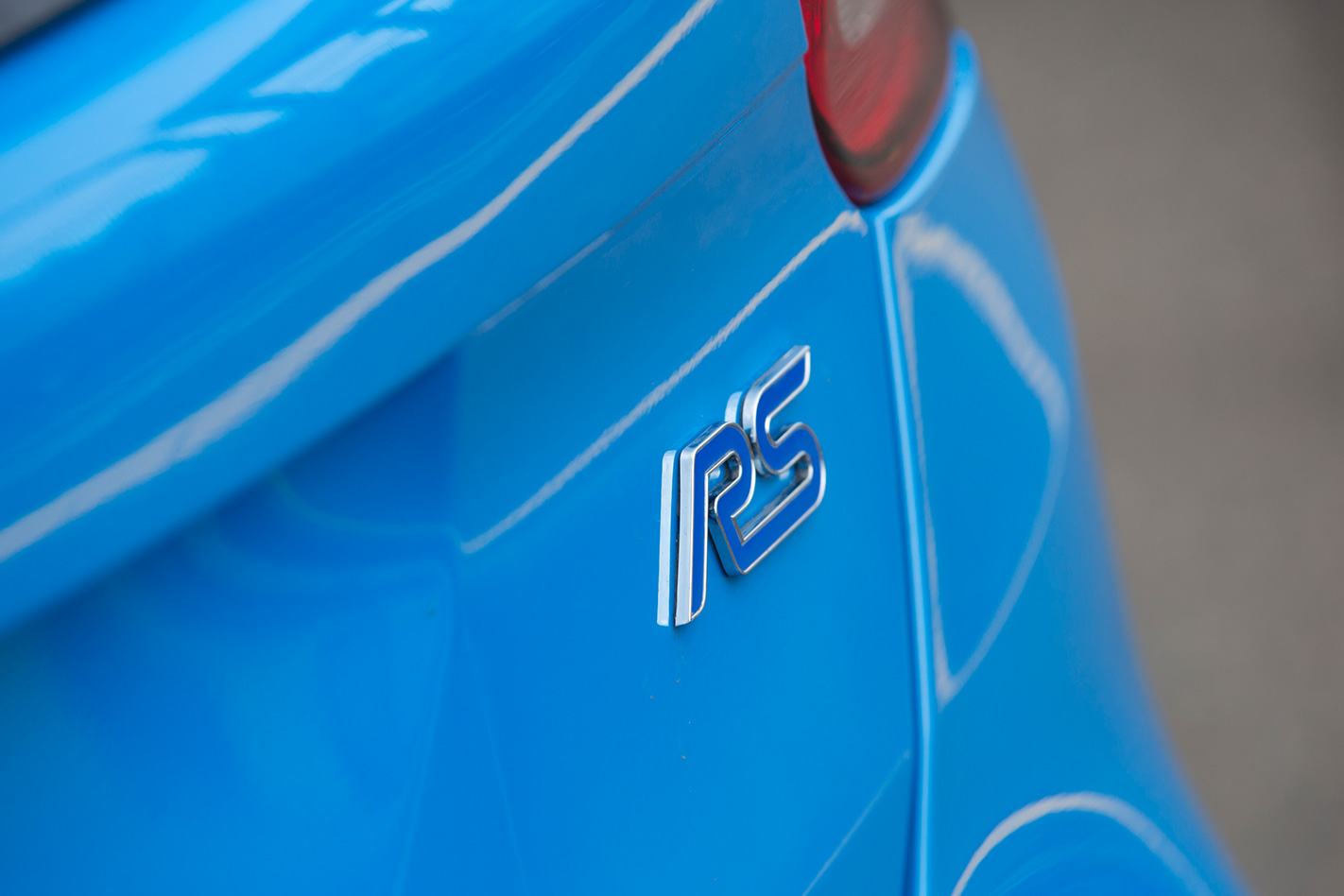 That would mean 1.6-litre hot hatches with 235kW, and 2.0-litre engines pumping out 294kW, with the likelihood of hybrid electric assistance further bolstering performance.

Roeks wouldn’t put a timeline on exactly when he expects 147kW-per-litre to become the benchmark, but a look at the upper echelons of the high specific output club reveals that milestone may not be all that far away.

In fact the McLaren Senna is already there, developing 800PS (588kW) from a twin-turbocharged 4.0 litre V8, while the 5.0 litre V8 of Koenigsegg’s Regera also smashes through that barrier with 820kW (164kW per litre).

But what if you’re not a member of the One Percent? Well the 280kW Mercedes-AMG A45 comes agonisingly close with its 140kW-per-litre figure, and is considerably more affordable at $78K. Pretty soon the A45 could well be the first mass-market car to hit the magic number when the next-gen version arrives. 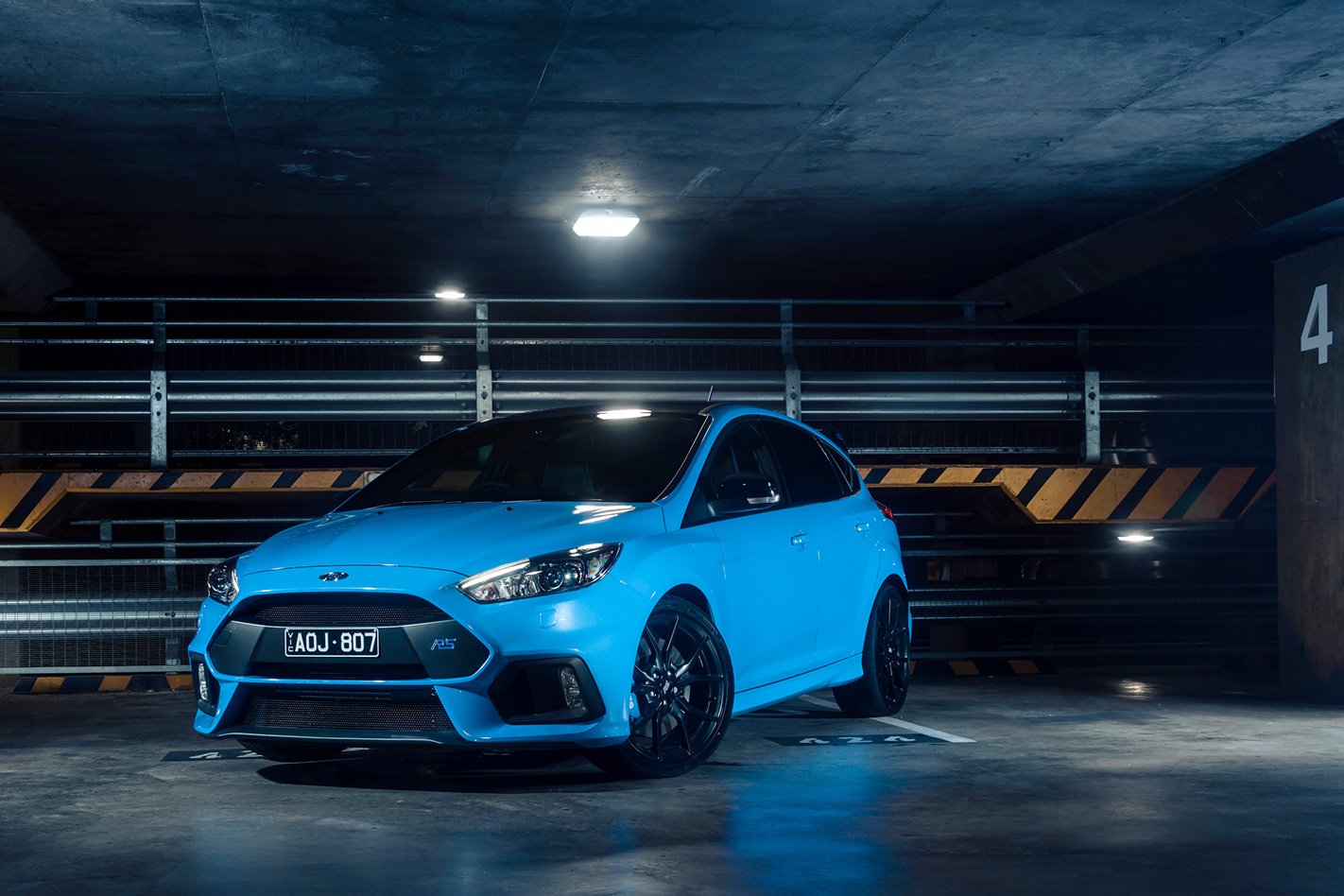 Meanwhile the Ford Focus RS is expected to continue using a turbocharged 2.3-litre inline-four in its next generation, meaning it could fall well short of Roeks’ 147kW-per-litre prediction and still produce more than 294kW – which just so happens to be the output of the Audi RS3, the most powerful hot hatch currently on the market that uses a 2.5-litre five-cylinder engine.

And, in the event that Roeks and his team manage to achieve that specific output target, the next Focus RS could crank out a colossal 338kW from just 2.3 litres of displacement. Reports from overseas suggest hybridisation will help the new Focus RS boost its muscle, which could provide Ford Performance with a handy technological shortcut to help it augment the Focus RS’ 2.3-litre combustion engine. Will it hit Roek’s magic number? He’s definitely not saying, but knowing that those metrics are floating around the mind of Ford Performance’s European director suggests that could be where Ford’s hyper hatch sequel ends up … eventually. 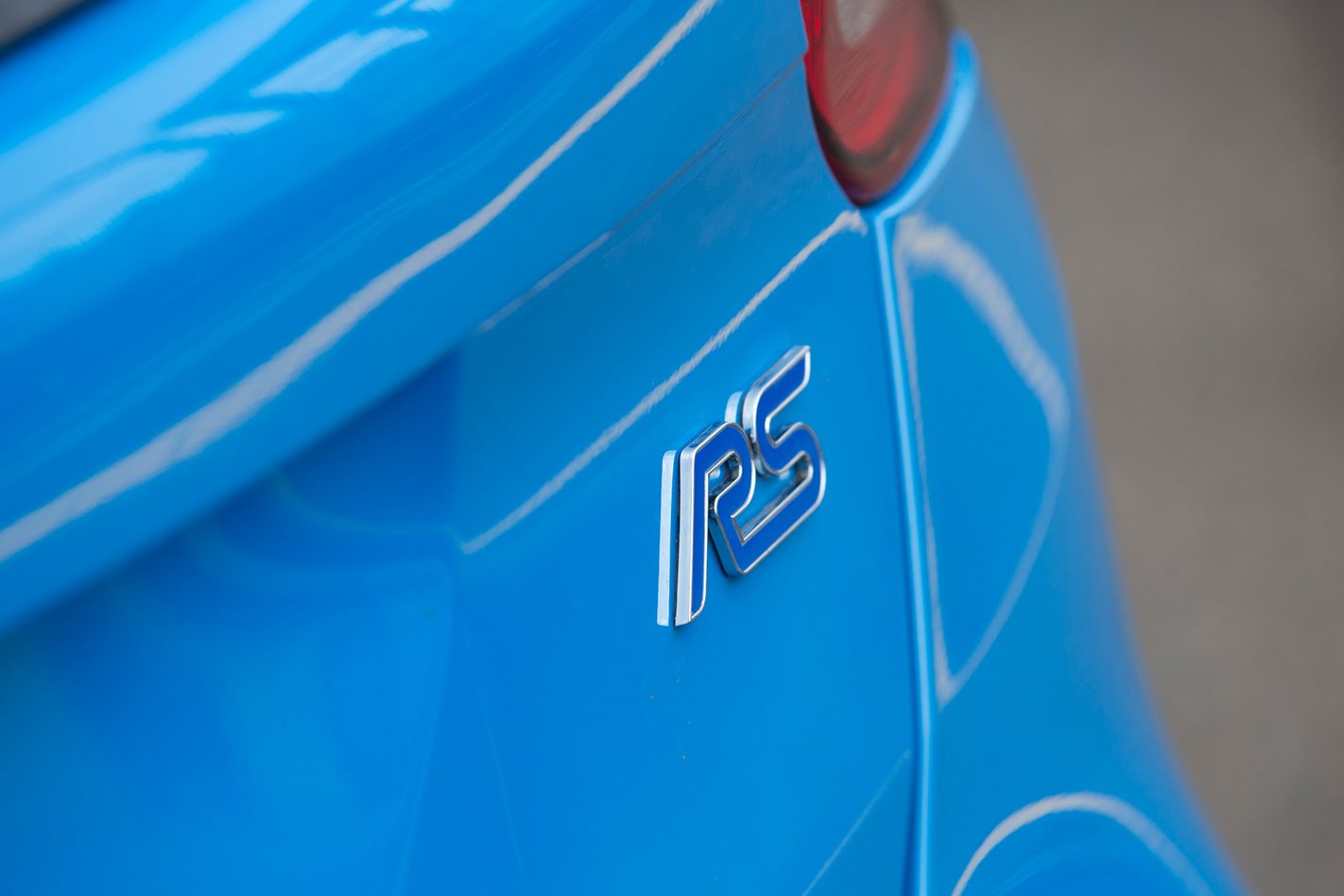 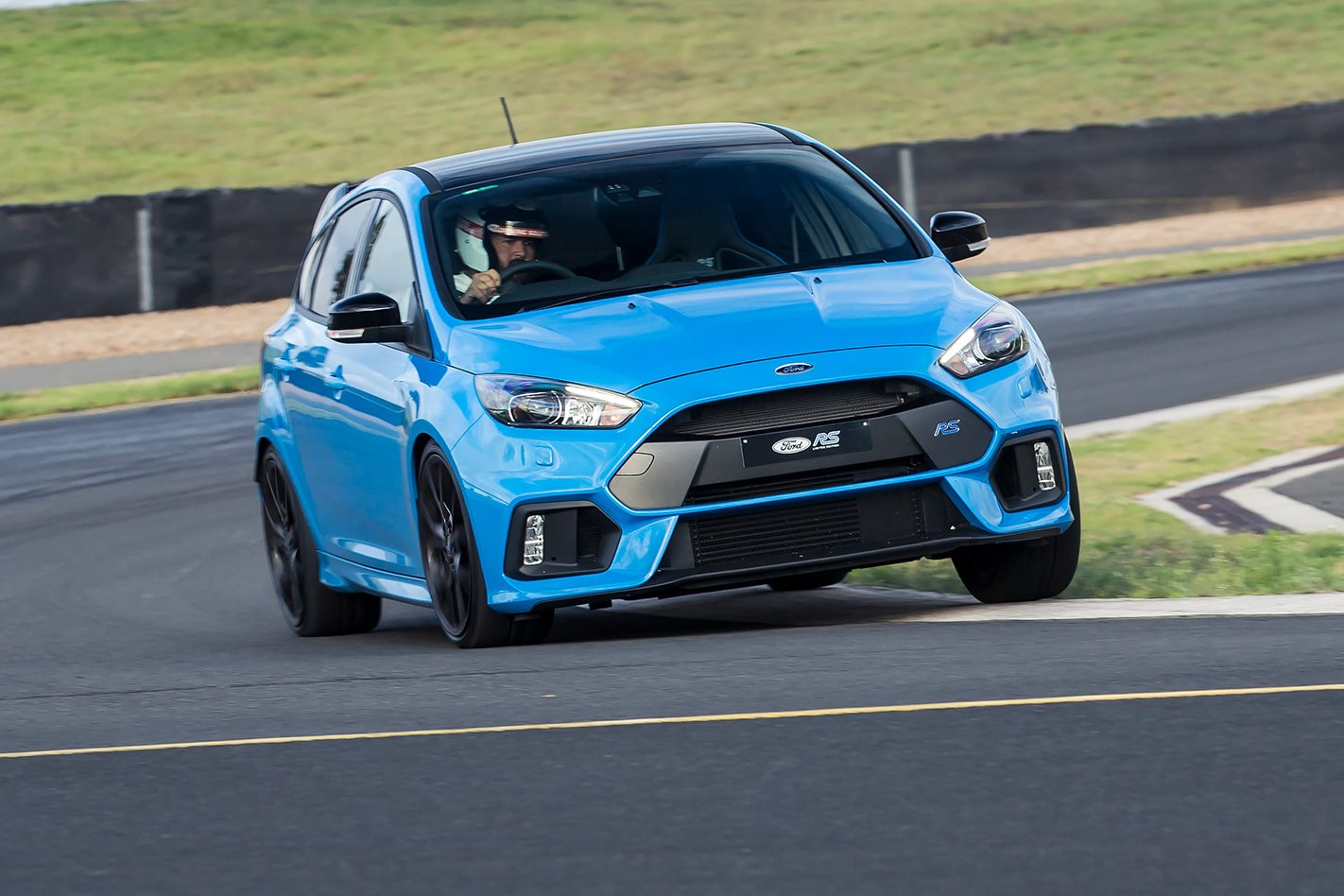 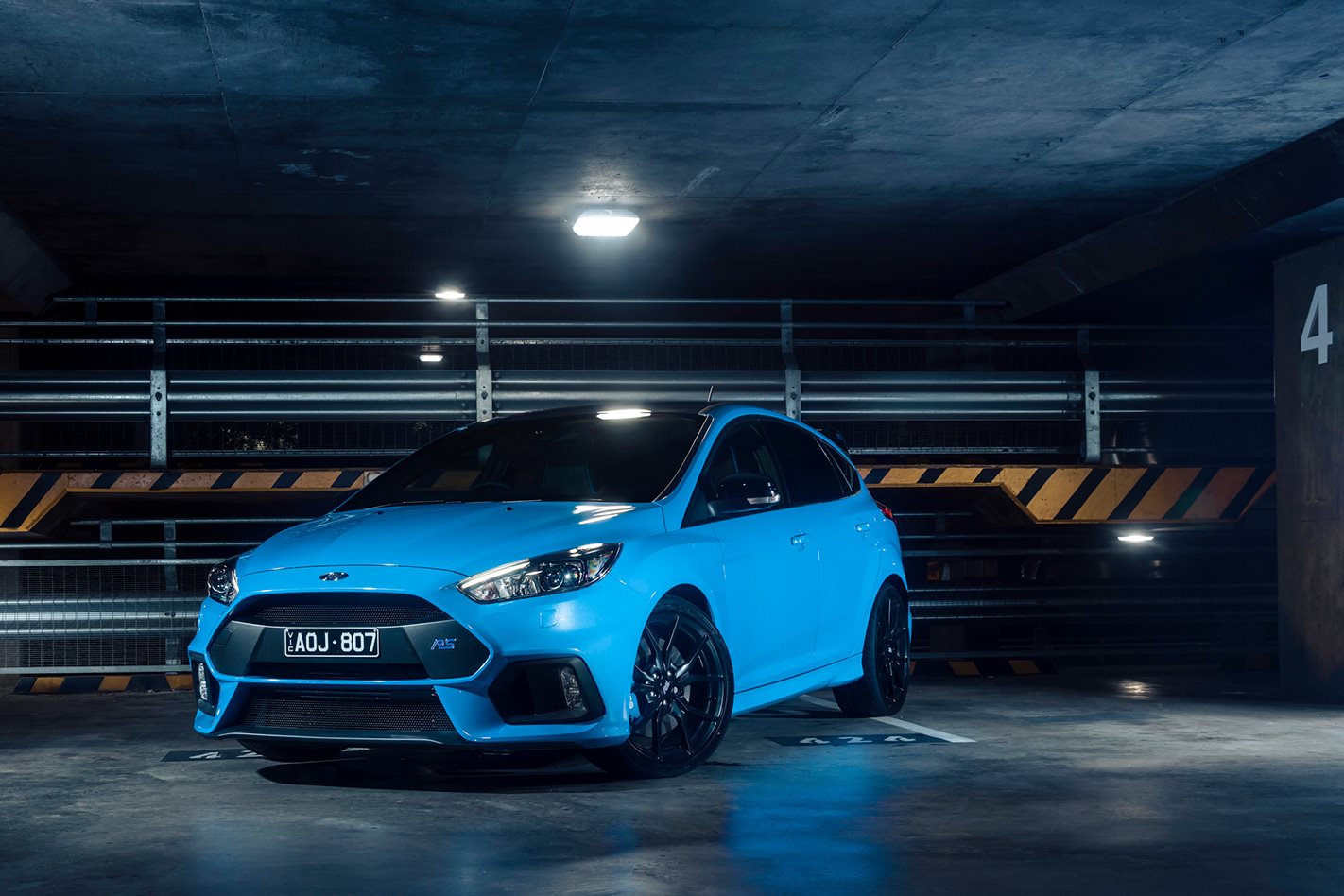 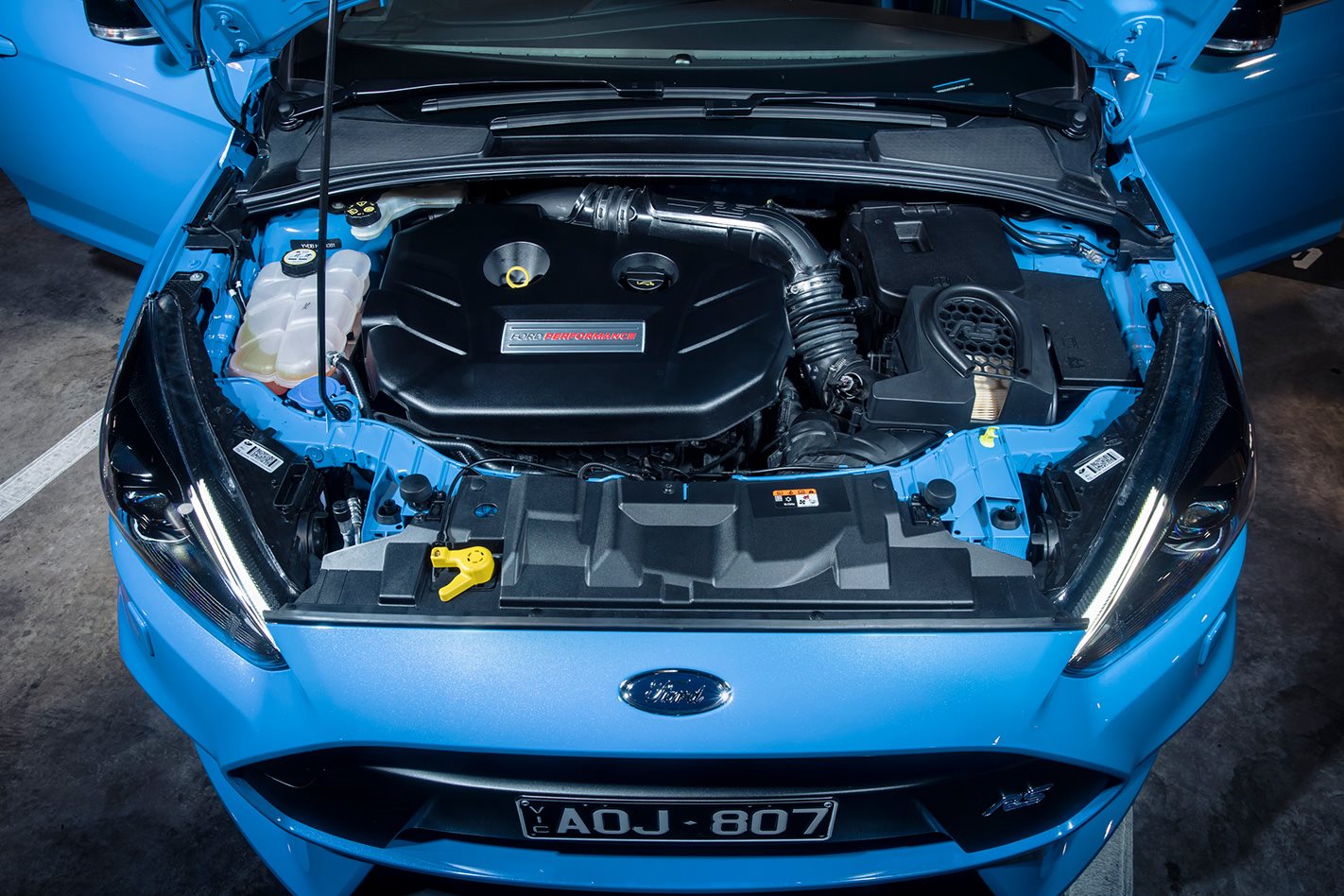