SCRATCH the surface of the next generation of Volkswagen’s Amarok trade ute, and underneath you may find a Ford Ranger.

The German premium car maker and the US brand have announced a partnership to explore what both companies can do to share commercial vehicle development between them. However, while the main focus is believed to be on jointly developing future commercial vans, the elephant in the room is what happens next for the ageing Amarok.

Read next: Nissan Navara and Mitsubishi Triton to share platform

A statement released by Ford said the potential partnership “would not involve equity arrangements, including cross ownership stakes”, suggesting one brand could one day be building vehicles that wear two different badges. 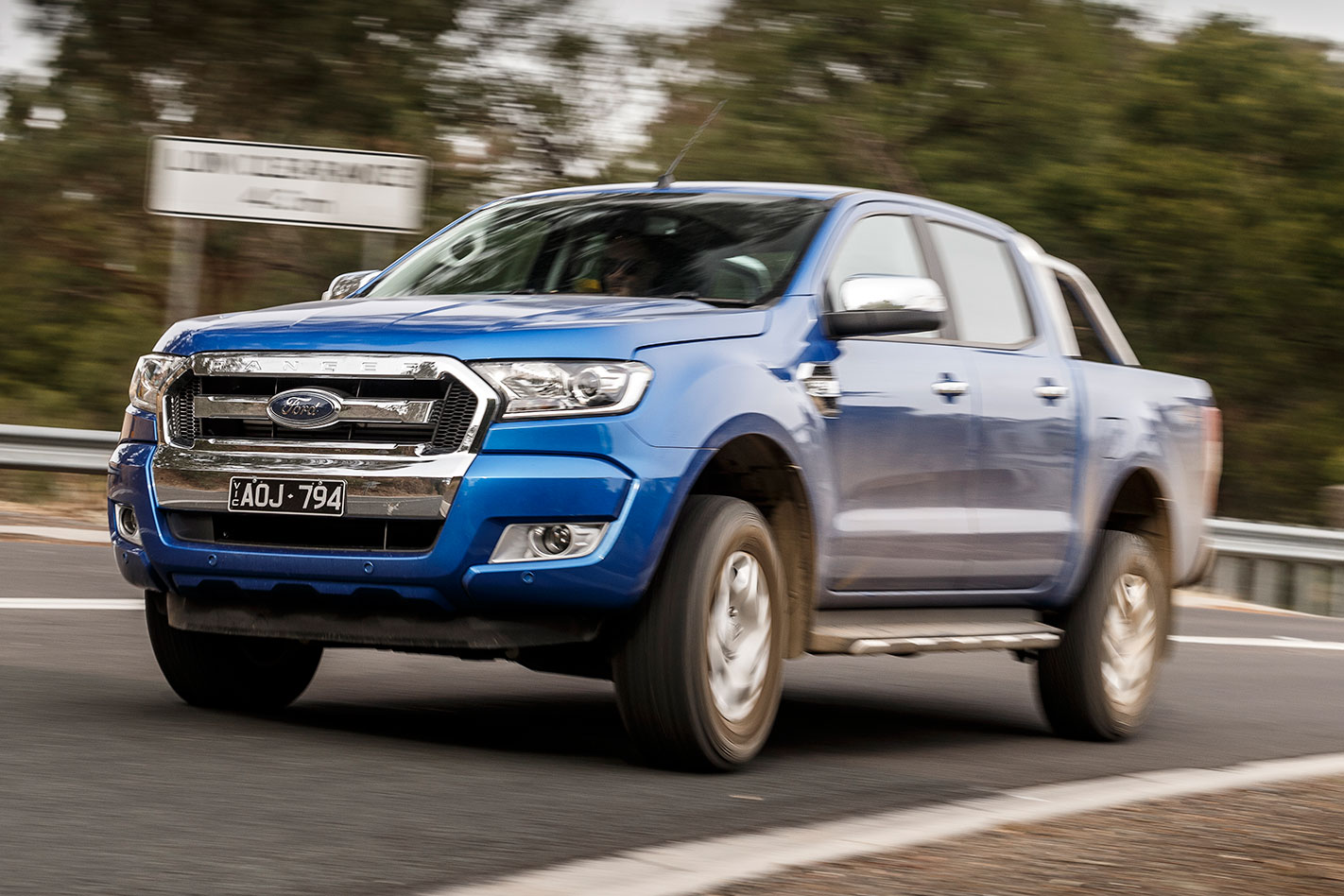 “Ford is committed to improving our fitness as a business and leveraging adaptive business models – which include working with partners to improve our effectiveness and efficiency,” Ford global markets president Jim Farley said. “This potential alliance with the Volkswagen Group is another example of how we can become more fit as a business, while creating a winning global product portfolio and extending our capabilities.

“We look forward to exploring with the Volkswagen team in the days ahead how we might work together to better serve the evolving needs of commercial vehicle customers.”

Those needs are likely to include a new range of electrified commercial vehicles that will fall in step with future tightening vehicle emissions targets, particularly across Europe and in China.

Volkswagen has been shopping around for a new partner to work with on commercial vehicles since ending a similar relationship with Mercedes-Benz several years ago.

The Volkswagen Amarok, the most car-like of the trade utes to drive, was launched in Australia in 2012. However, it has fallen behind other trade utes in its class that are now offering car-like levels of safety including automatic emergency braking – VW’s German executives are not convinced a work vehicle needs the same level of driver assistance technology as a passenger car.

The tie-in with Volkswagen would also potentially give the German car maker access to the Ford Everest, a seven-seat SUV-styled version of the Ranger. VW has already tested the US market’s appetite for the more urban-friendly format, releasing the seven-seat Atlas as a standalone North American product.

Volkswagen recently updated its Amarok range to include a 190kW turbo-diesel V6 option for the first time, mainly to meet tougher European emissions targets. The current twin-turbo 2.0-litre four-cylinder engine doesn’t meet those standards, but because Australia’s emissions regulations are more lax, the car maker can sell both engines here.

The Ford Ranger is Australia’s second-best selling vehicle, ceding market dominance to the Toyota Hilux. However, remove lower-cost 4x2 sales and focus just on the more premium 4x4 space – think the twin-cab utes that spend more time in the office car park than parked up on the worksite – and the two trade ute rivals are almost neck-and-neck.

Ford will soon release a majorly updated version of the Ranger this year featuring a 2.0-litre four-cylinder engine in some models, including a twin-turbo version that will power the more hardcore Ford Ranger Raptor from October.