German mega-tuner RUF has built itself an awesome reminder of just how mental its CTR Yellowbird really was.

What's a CTR Yellowbird, you ask? Shame on you. RUF’s CTR, more famously known as the Yellowbird, made a trifling 320kW and 550Nm on its down days. No traction control. No PASM dampers.

It was the star of the jaw-dropping vid of  Auto Motor Und Sport tester (and Nurburgring ace) Stefan Roser, taking a firm grasp of one of the scariest Porsche offshoots ever created and absolutely ragging it around the entire length of the track. Sideways. All the time. Just Stefan, a spookily fast CTR and a lot of arm-over action.

RUF has come to Geneva this year with what looks for all the world like a 964-era 911 tarted up as a CTR clone – only it’s not. And it’s not even a Porsche. RUF – like HSV – is recognised as a small car maker in its own right, so it’s gone and built a brand new CTR to celebrate 30 years since the Yellowbird was launched on an unsuspecting world. 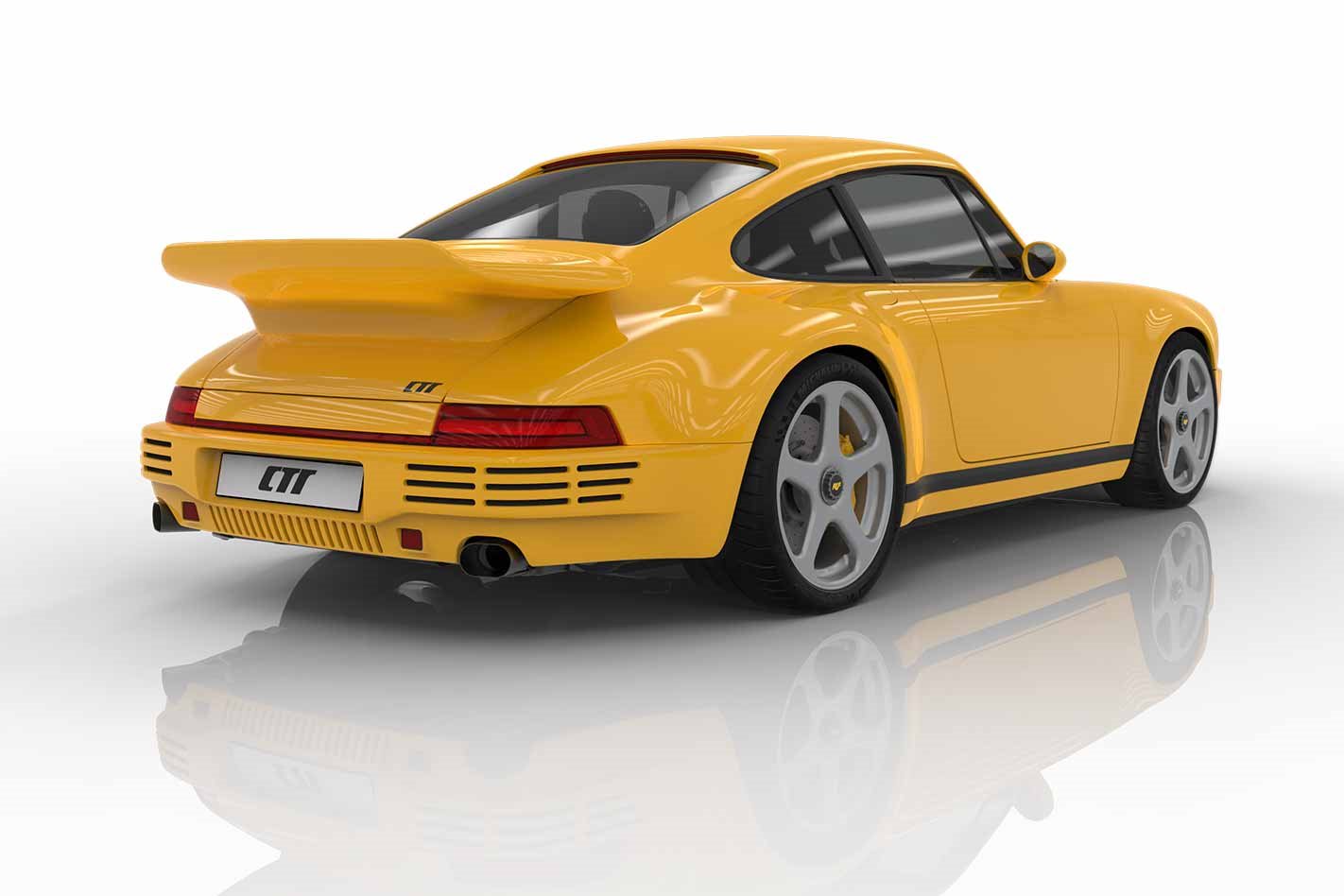 Built around a carbon tub that has then had a steel subframe built around it, the new CTR sports pushrod dampers and a-arm suspension at all four corners, carbon ceramic brakes and a completely carbon fibre body to keep weight down to 1200kg.

While there are no Porsche badged bits on the body or chassis (okay, aside from a Porsche-spec dash unit), the powerplant is all Stuttgart. A Mezger-spec 3.6-litre water-cooled twin-turbo at heart, RUF has tuned it to produce 522kW and a faintly terrifying 880Nm – just reference back to that 1200kg weight figure above again. 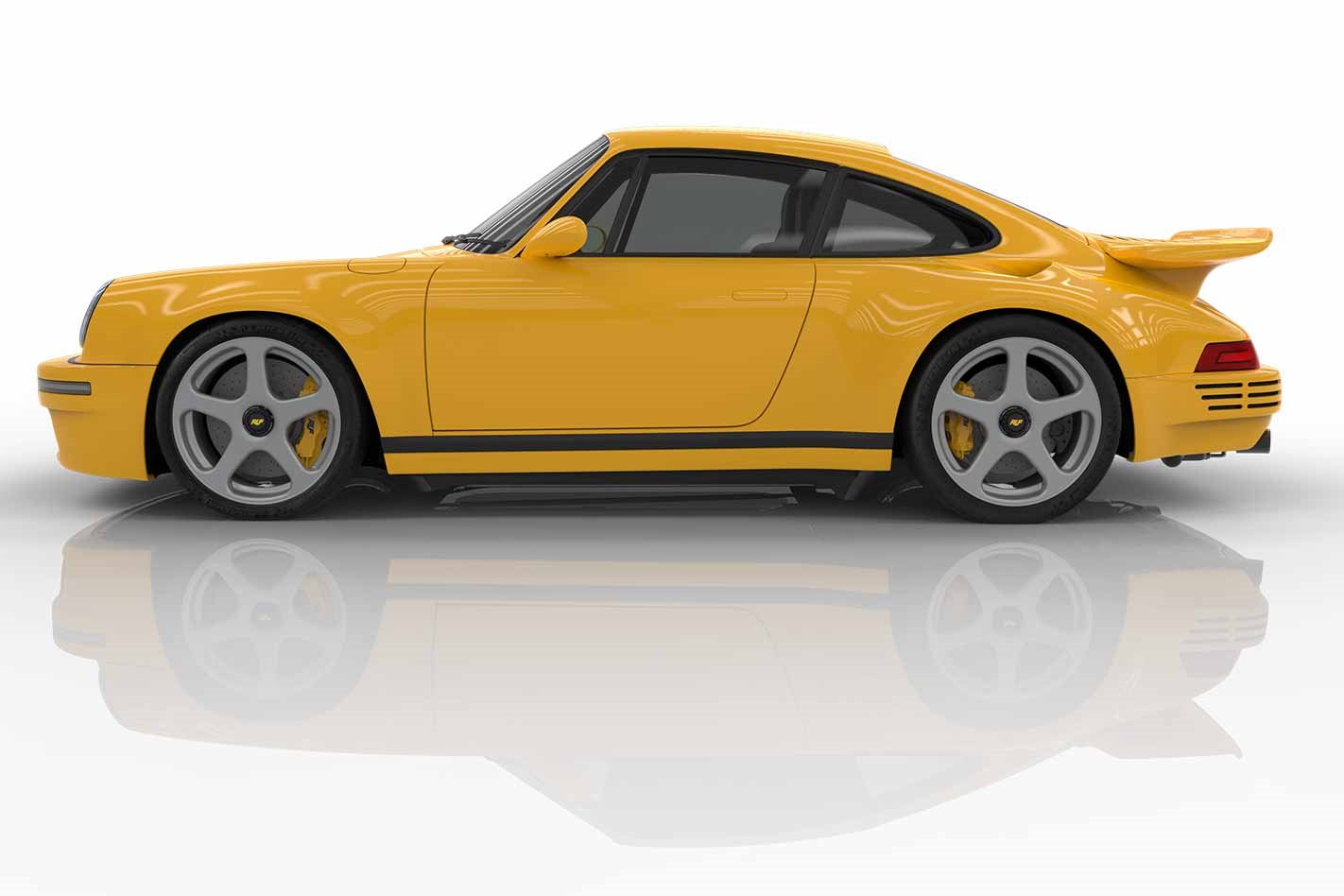