RUF, the German firm famous for tuning Porsches, has brought along two 911-based creations to the Geneva Motor Show. Surprise surprise. 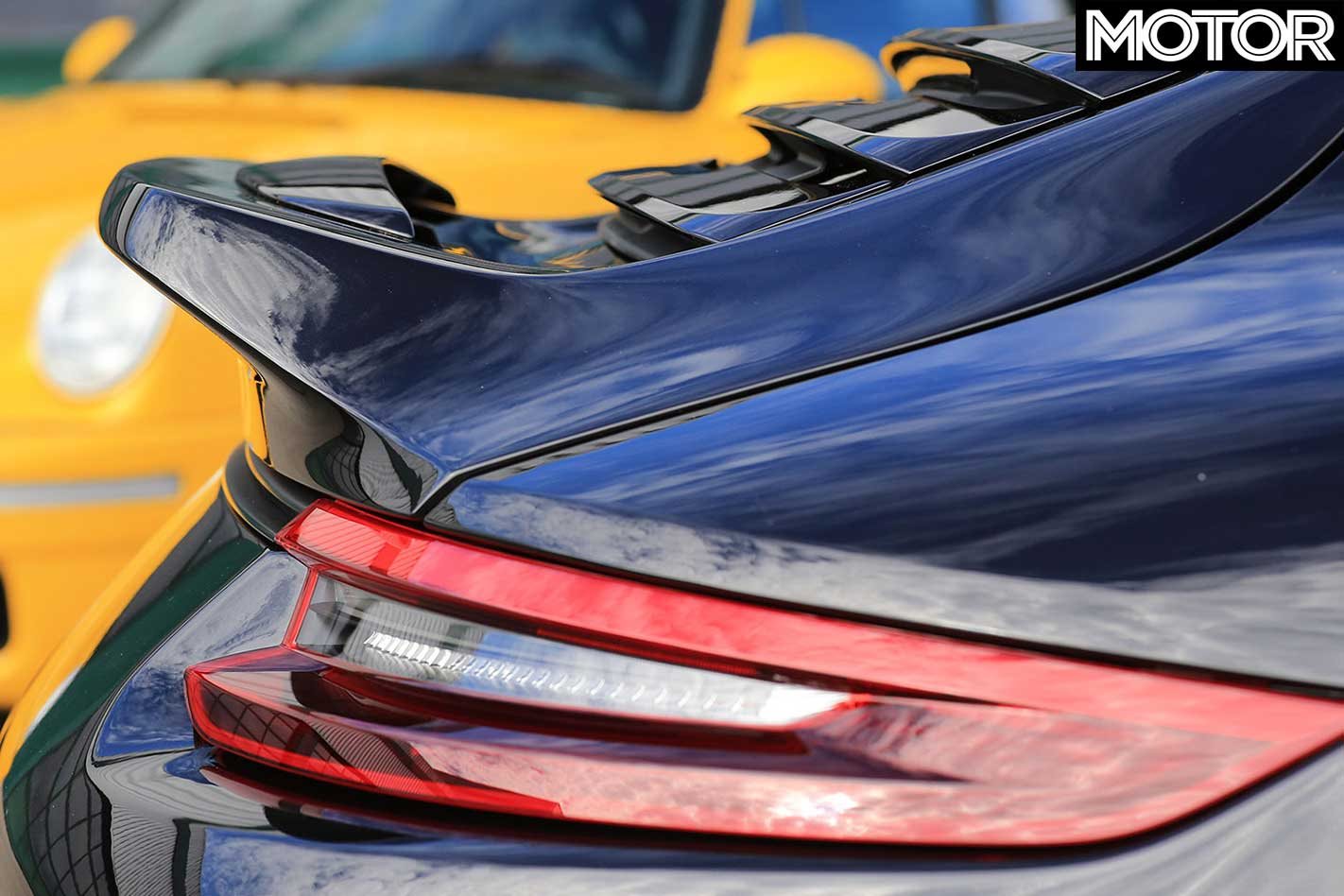 Torque is up too, from 550Nm to 645Nm. Combined with a seven-speed dual clutch transmission it’s claimed to hit 100km/h in 3.4 seconds. That’s equal to a current 992 911 Carrera 4S with Sport Chrono, but RUF has focused on other areas to maintain the GT’s desirability.

It’s somehow slashed its kerb weight to 1450kg. Top speed is pegged at 320km/h, thanks to that ducktail spoiler improving aerodynamics and boosting downforce.

It comes with specific 20-inch wheels, a carbon fiber front lip and rear diffuser. It also offers it with a seven-speed manual transmission. A price, however, is not yet publicised. 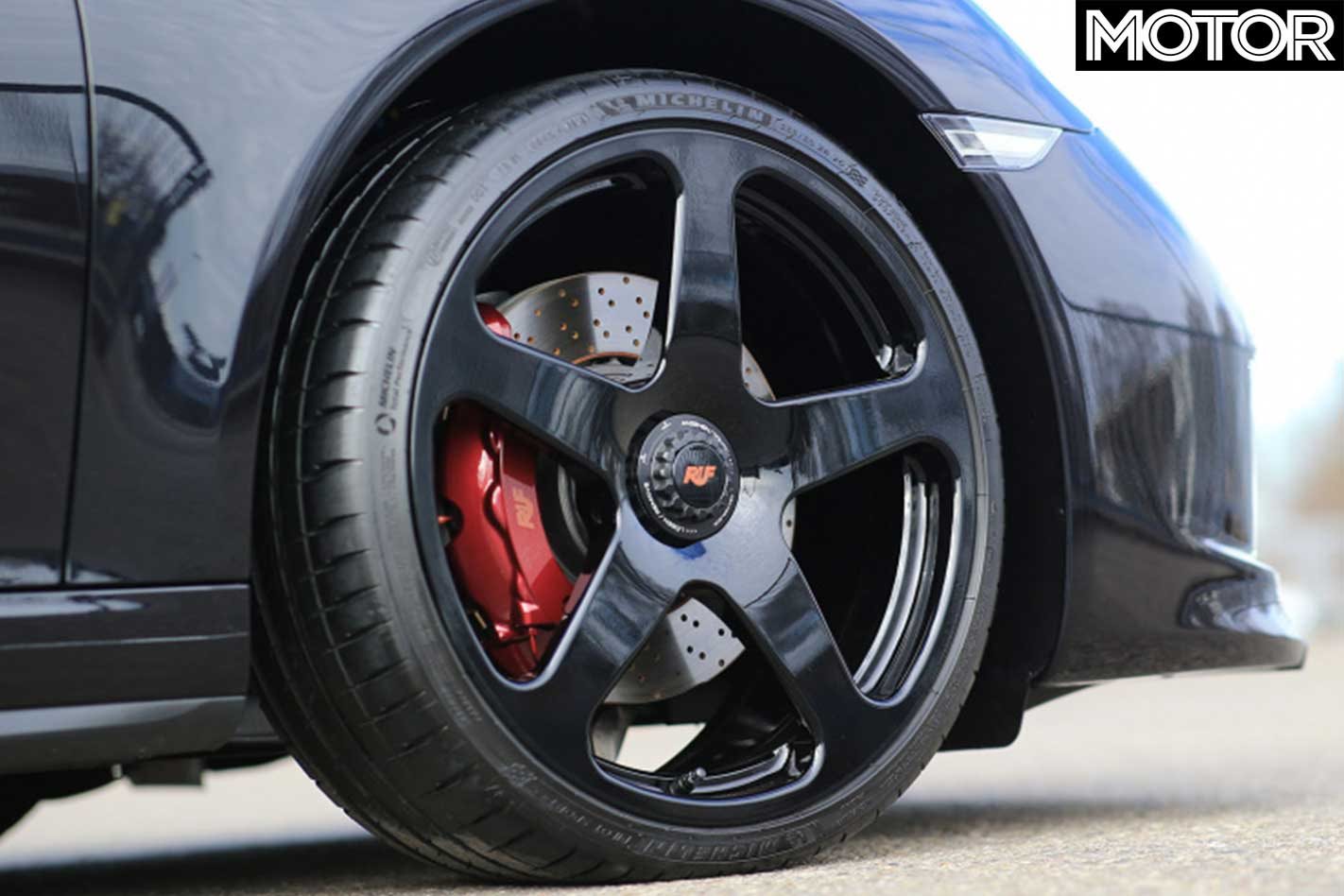 But if you want to spend some money, then the RUF CTR Anniversary would be a good way to do it. Built as a tribute to the original CTR Yellowbird, that could tear its way to 342km/h in 1987, it hides supercar-worthy mechanicals under its retro styled bodywork.

You might already know about its 520kW/880Nm engine and carbon-fibre chassis, after all the highly developed prototype was revealed back in 2017 to mark 30 years since the original, but the example RUF has brought to Geneva is the first production example. 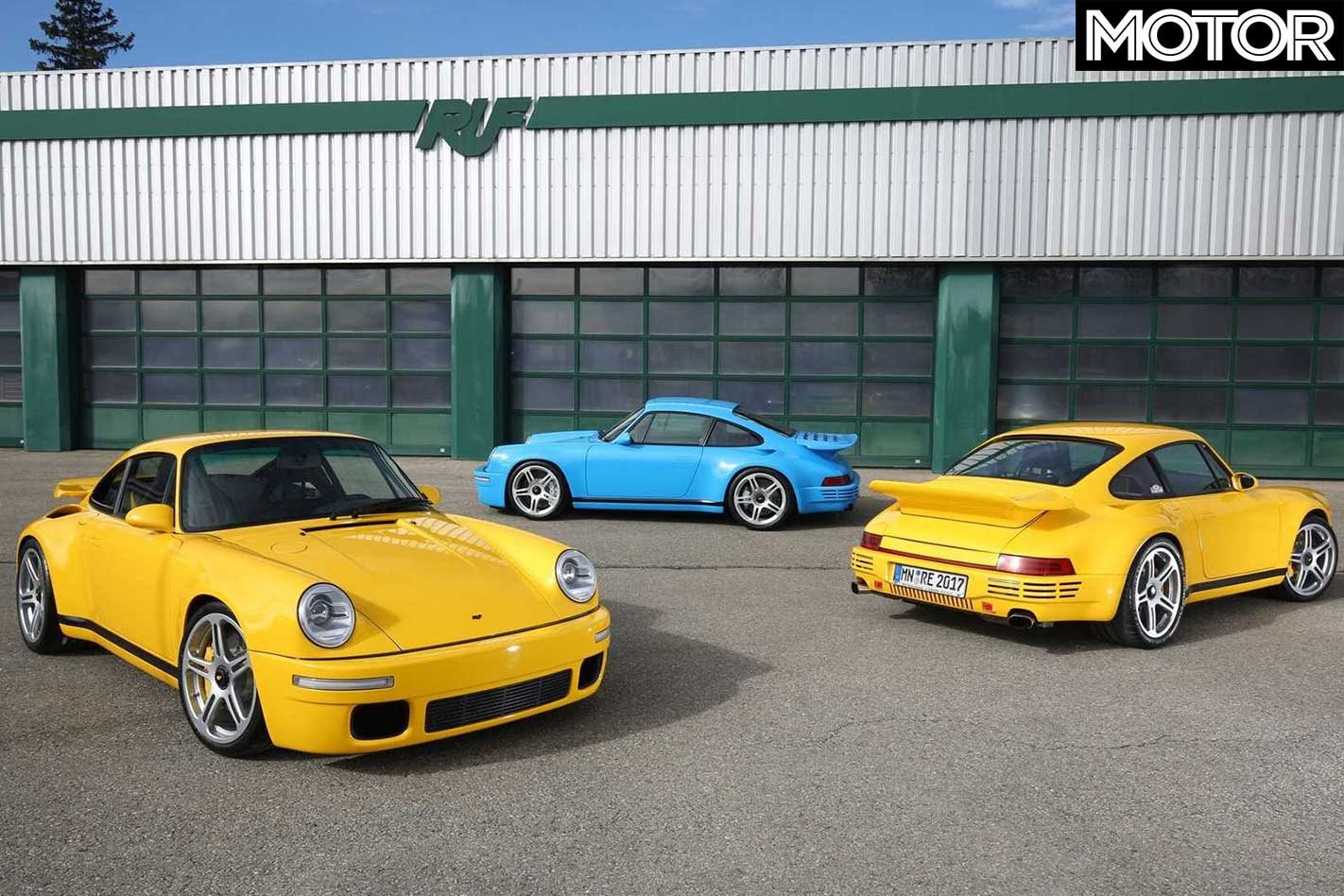 Its jaw-dropping specifications are worth reciting. As mentioned, it produces 522kW. That comes from a twin-turbo 3.6-litre flat six in, of course, the back and pushes only 1200kg.

Driving through a six-speed manual transmission and rear LSD, it’ll hit 100km/h in under 3.5 seconds and eventually reach 360km/h. Only 30 that will be built.