In what is touted the most luxurious McLaren ever, the resurgent British supercar maker has whipped the covers off the new 570GT, a potshot at 911 Turbo and a car with the weekend cruiser firmly in the sights.

Based on the 570S but with suspension and steering ‘fine tuned’ to “emphasise long-distance comfort”, the 570GT also sports a new side-opening rear glass hatch and leather-lined “Touring Deck” with 220 litres more storage space. 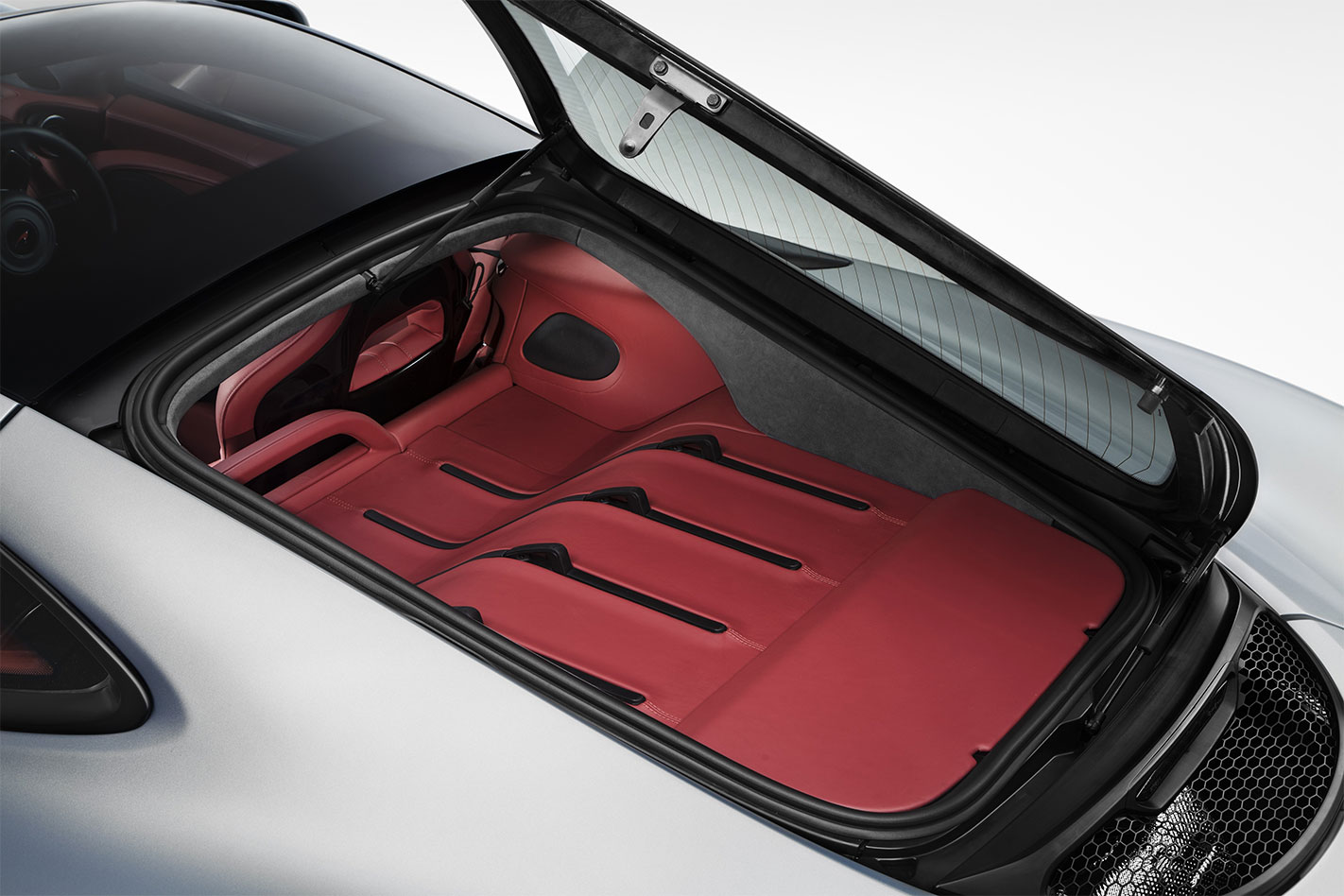 Spring rates have been reduced 15 per cent front and 10 per cent rear while the steering ratio is now two per cent slower for a calmer highway drive. 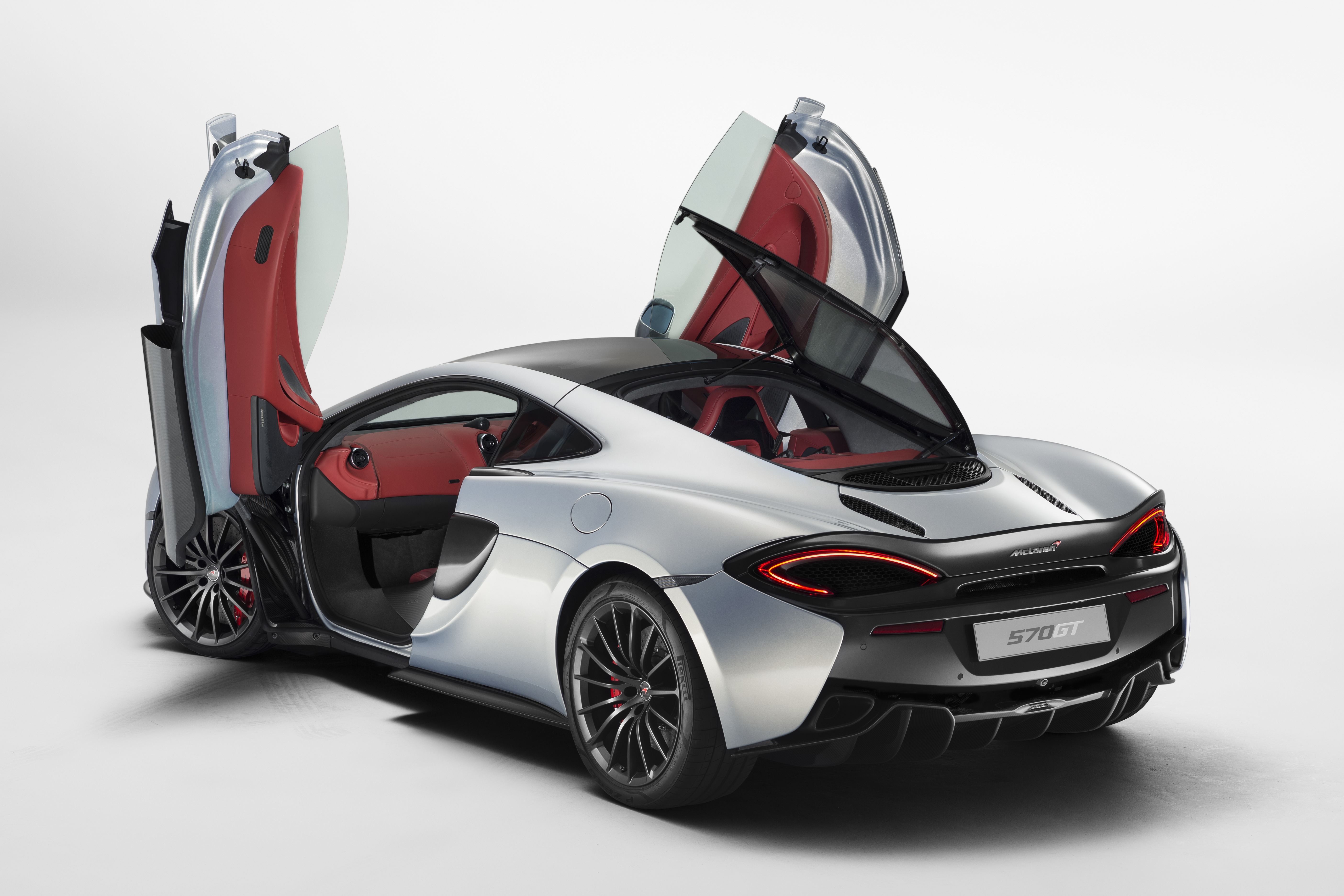 Inside the 570GT leather has been lavished with a generosity not seen in a McLaren before. The 570GT weighs 55kg more than the 570S (1495kg versus 1440kg) largely attributable to the steel rather than carbon brakes, and as such its performance is a little blunted. 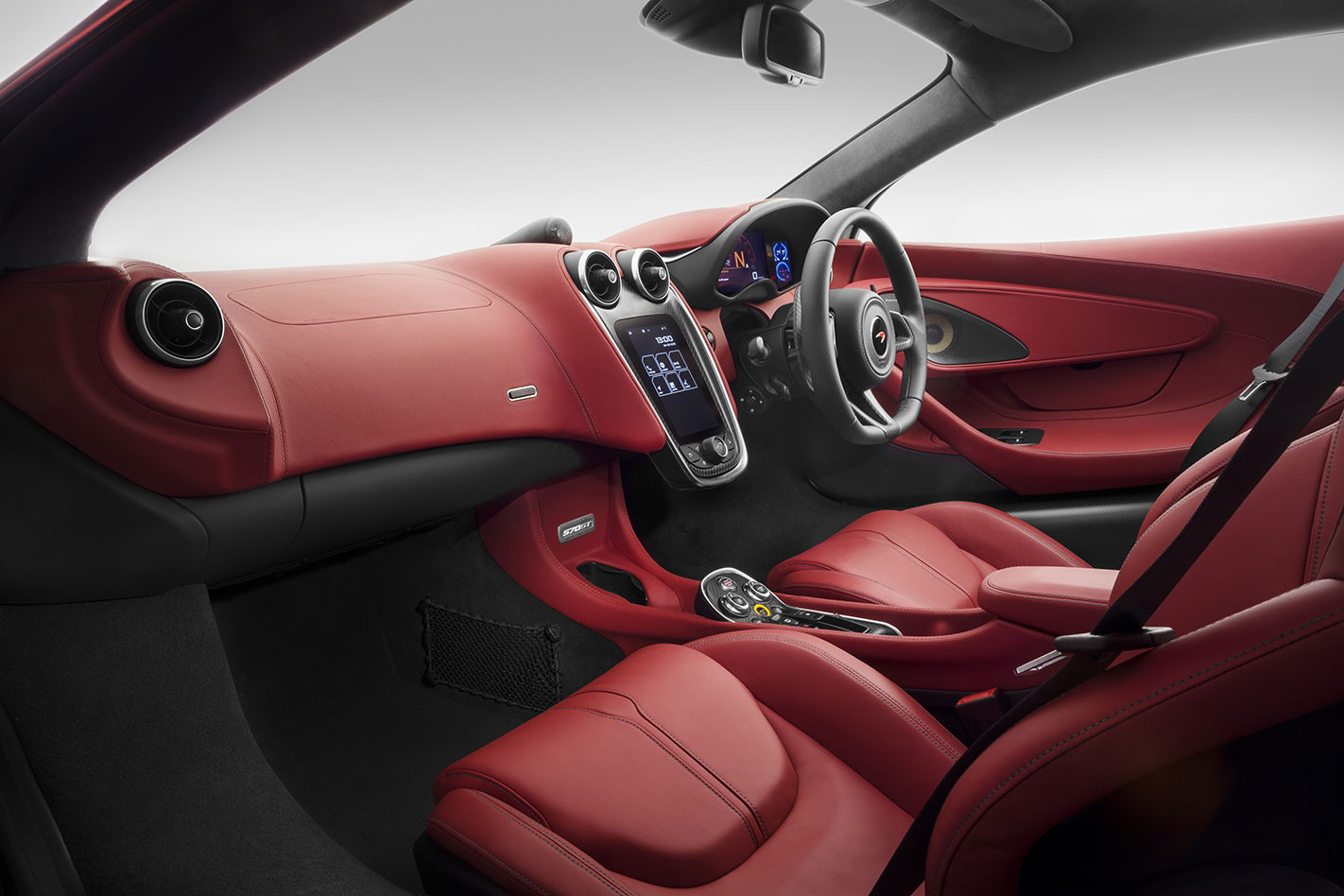 In what could be the most popular McLaren model of the range, the 570GT also scores a 10mm larger fixed rear spoiler than 570S in lieu of the aerodynamic flying buttresses being lost in place of the opening rear glass. 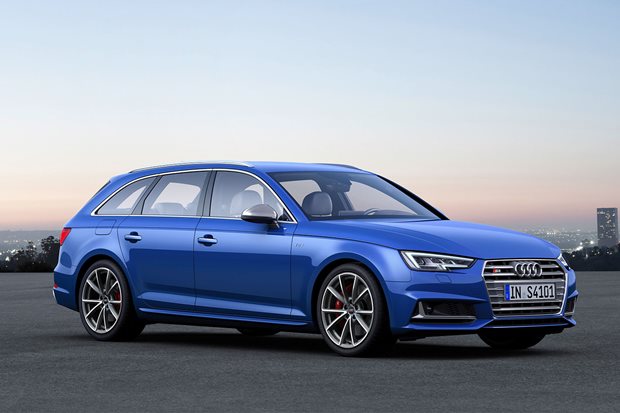 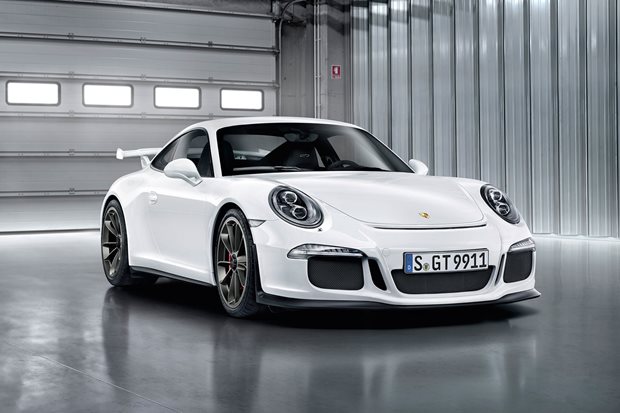 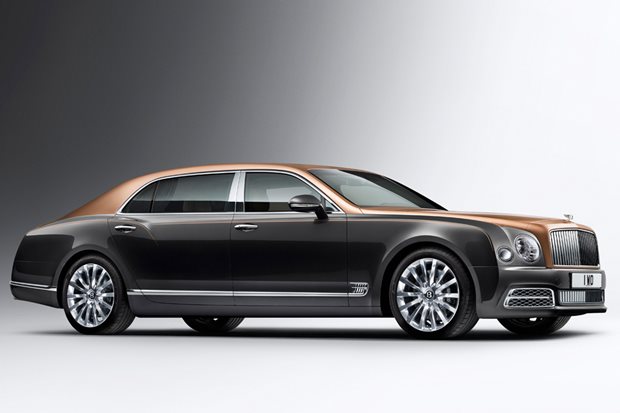