The man who designed the McLaren F1 has a new project

Gordon Murray Automotive, run by the Former McLaren designer, has revealed the specs and more details of its upcoming lightweight sports car.

With a 1.5-litre three-cylinder engine as its powerplant, it produces 164kW for a total of 193kW per tonne. It’ll also only come paired up with a 6-speed manual gearbox. 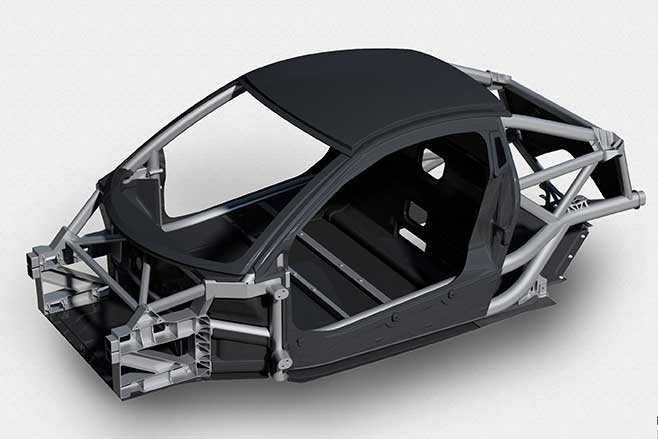 “The T.43 sports car utilises iStream Superlight and is designed to be an everyday usable coupe with not only exceptional performance capabilities, but also class leading ergonomics, visibility, and cargo capacity. The T.43 introduces new levels of lightweight, torsional stiffness, and durability,” The company says in a statement.

The iStream system itself is claimed to save 50 per cent of weight over a conventional manufacturing method up to the BIW (body-in-white) stage, before panels, interior, and running gear are added. 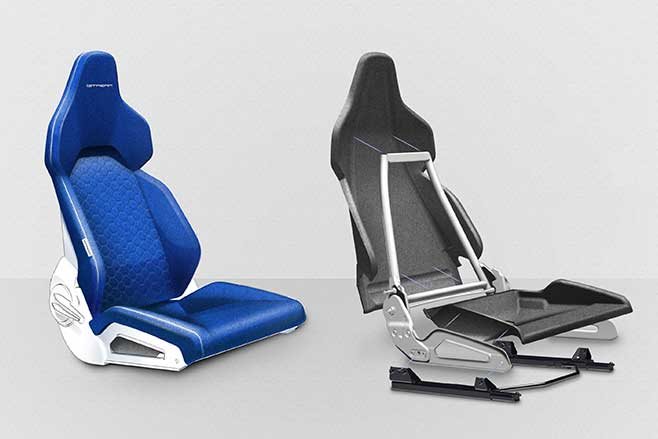 “The new iStream Superlight approach to vehicle manufacturing is a paradigm-shifting innovation for the global automotive industry,” Professor Murray says.

“It is a breakthrough that will deliver the lightest chassis technology for decades to come. The Gordon Murray Design team has created a unique, adaptable and cost-effective way for manufacturers around the world to dramatically improve vehicle performance and efficiency.”

According to an interview with Top Gear, the T.43 is set to be a very low production model, with a rather high price, but Murray says the platform will be available under licence for other brands to use.