A NUMBER of Welsh roads will have had their speed limits cut as part of a $A36 million bid to improve the region’s air quality.

Five heavily congested main roads that carry up to 70,000 cars a day will have their speeds temporarily capped at 50mph (80km/h) over the next two months to reduce NO2 levels along sections where the levels of the respiratory irritant, at more than 40 micrograms per cubic metre of air, are “currently above legal limits”.

“The measures are expected to deliver immediate improvements to air quality at the key locations, with 50mph speed limits expected to reduce emissions by up to 18 percent,” the Welsh government said. Dual-lane roads and freeways in Britain generally have a 70mph (about 110km/h) speed limit.

Not everyone is happy about the move. Motoring lobby group, the RAC Foundation, was quite critical. “Drivers are becoming increasingly used to a patchwork approach to speed limit setting whether that be in the interests of cutting congestion, improving safety or reducing air pollution,” RAC Foundation director Steve Gooding said. “Ironically there will be stretches of road where drivers actually struggle to reach anything like 50mph and if there’s one thing worse for air quality than vehicles hurtling along at high speed, its where they sit nose to tail in jams.”

The foundation said councils looking to improve air quality could use other measures, such as stopping or restricting most polluting vehicles from entering clean air zones, rather than capping speeds.

The Welsh move follows a similar bid in 2014 to cut speeds on two of Britain’s major arterial roads, the M1 and M3 motorways, which had reached capacity in terms of traffic flow. Under that proposal, the reduced speed limits would only have been temporary, as more strict vehicle emissions standards coming into force from that year were expected to help reduce pollution levels along both routes. Other options were listed as using NO2-absorbing paint, concrete and bitumen

According to the Welsh Government, the rollout of more strict vehicle emissions standards on their own would reduce the roadside NO2 levels to below legal limits by 2021. However, it has decided to “bring forward the projected compliance date”. 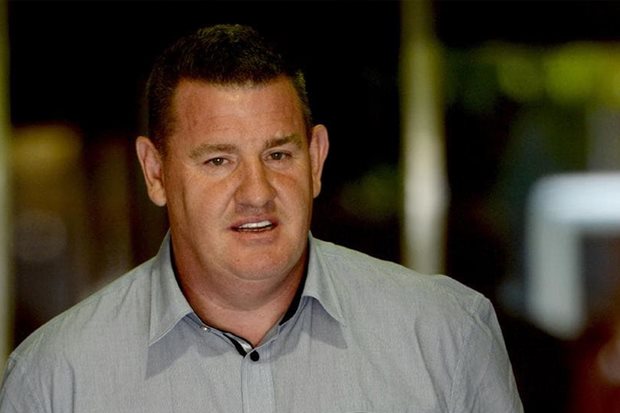 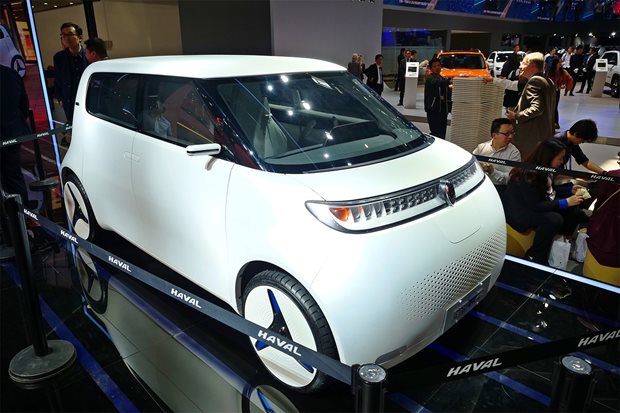 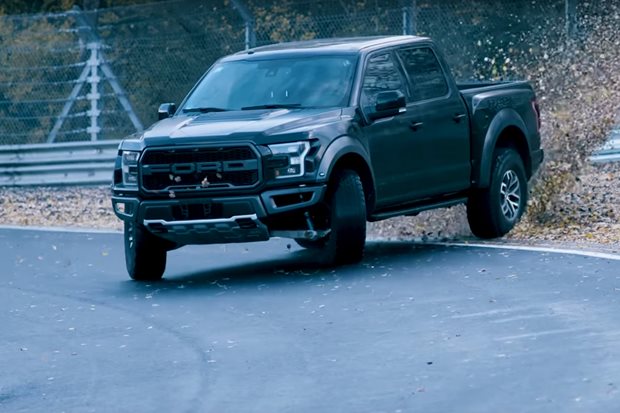 Vaughn Gittin Jr drifts a Ford F-150 around the Nordschleife

It was too wet for the drift master’s bonkers Mustang, so he slid a Raptor instead