Ford’s all but confirmed the Focus RS500, but that hasn’t scared US tuner Hennessey Performance from forging its own super Focus.

Those too impatient for Ford to greenlight its meaner, fitter Focus RS can turn to Hennessey Performance, as its new HPE400 kit is claimed to bump a stock RS’s power to 298kW/576Nm. 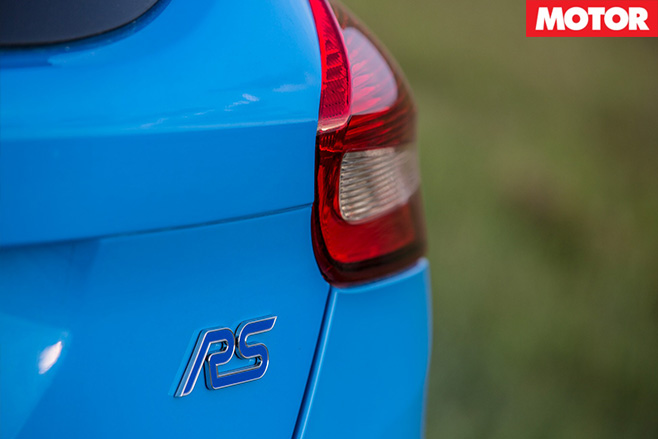 Astonishing when it’s been reported the Focus RS’s 2.3-litre turbo inline four was already nudging its stock limits at 257kW/470Nm.

More impressive is the extra 41kW and 106Nm are unlocked with only a few parts, which are relatively light by Hennessey’s standards. 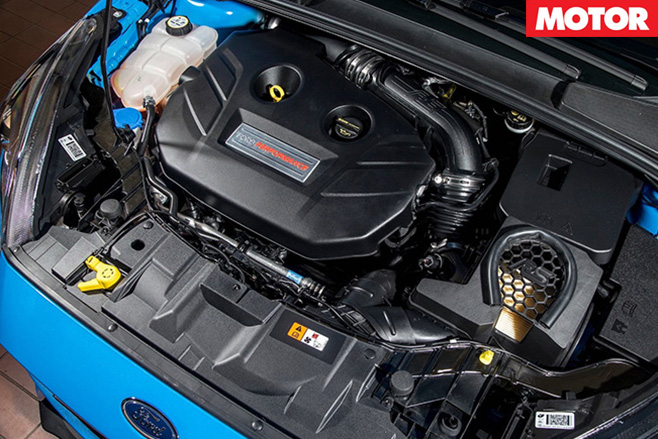 There is also a new stainless steel mid-pipe, while an ‘electronic exhaust dump valve’ should help regulate extra boost.

There’ll be a slew of badges, too, to slap on upgraded cars, which label them as a “HPE400” and “Powered by Hennessey”. 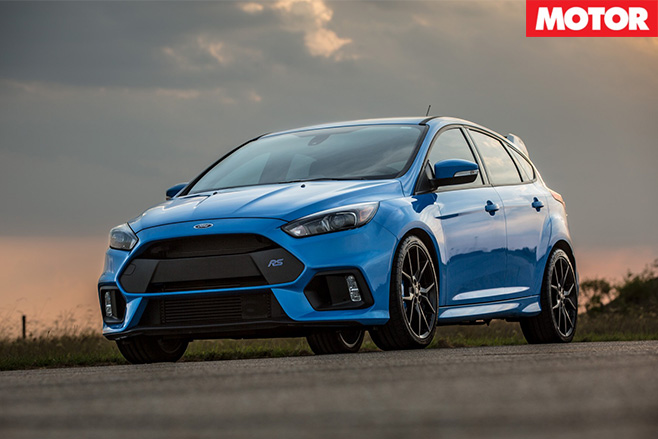 There’s no claim on improved acceleration times, but expect a bigger drop on the car’s 4.7sec 0-100km/h than the two-tenths provided by Mountune’s 25kW power boost.

While Mountune’s kit is warranty backed in the UK (Ford Oz is yet to announce it’s coming here), as will be whatever Ford Performance comes up with for the RS500. Hennessey Performance promises to serve the more adventurous, announcing intercooler systems and turbo upgrades to come for the Ford Focus RS.