American restomodders create the Himalaya Spectre, to let you live out your Bond villain dreams.

EVERY SO often life imitates arts, especially when it comes to the world of restomodding where the imaginations – and budgets – of custom builds run wild.

American-based Land Rover specialists, Himalaya, have created what may be the ultimate restomodded Land Rover Defender: the Spectre. 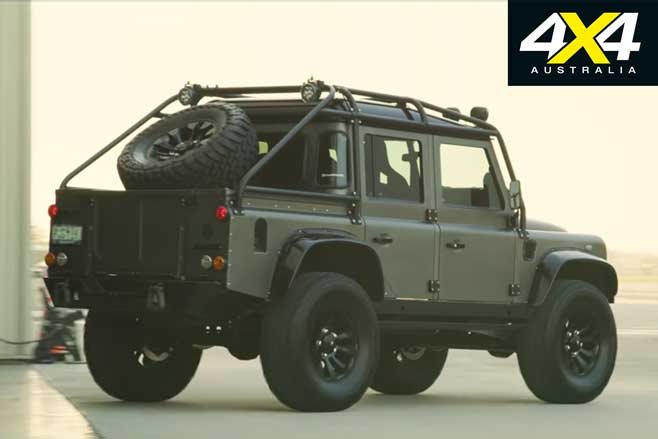 Based on the Defender 110 Crew Cab, the Spectre takes inspiration from the Defender SVX “Spectre”, of which ten were custom-built by Jaguar Land Rover’s Special Vehicle Operations for the eponymous 2015 Bond film.

Unlike the movie Defenders, Himalaya’s Spectre swaps out the tweaked 138kW/500Nm Defender donk in favour of a 390kW/670Nm 6.3-litre LS3 V8 from a Corvette, which is mated to an automatic transmission.

The Spectre’s imposing ride height is thanks to the fitment of a four-inch lift, while its suspension system has been thoroughly revamped with Fox Performance shocks and Extreme Currie Hi-Flex suspension. 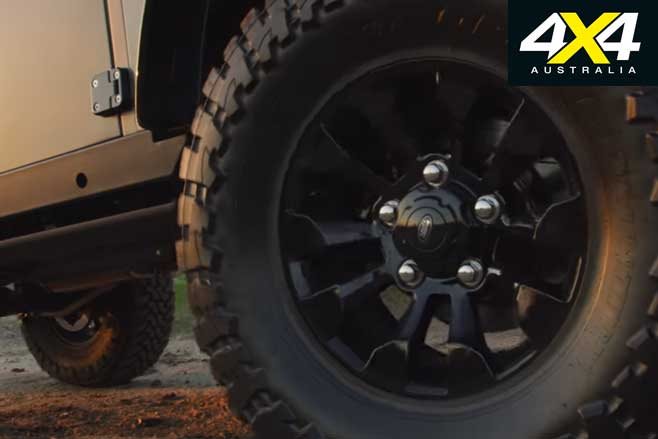 As for the cabin, Himalaya had gussied up its interior appointments with the fitment of leather Recaro seats up front and a modernised dashboard and infotainment system. 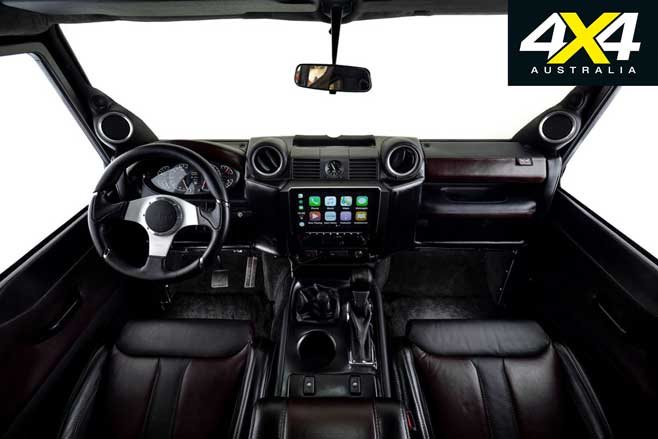 According to Himalaya, all Spectre examples it plans to build are built on classic Land Rover Defender chassis with the body remade from fresh original Land Rover panels sourced from the UK.

That being said, the price for living out your Bond villain dreams for Himalaya’s take on the villainous Defender SVX “Spectre” will cost you a pretty penny. Himalaya doesn’t quote a price tag, though it is said to be in the US$200,000 region, though that in itself can be considered a fair deal considering one of the film Defenders fetched £230,000 at auction two years ago.