In mid-2019, HKS revealed a wild widebody Toyota Supra drift car. It debuted at the Goodwood Festival of Speed with Nobuteru Taniguchi at the wheel.

But if you want your own Supra to look just as wicked, at the mercy of local engineering laws, the answer is here. 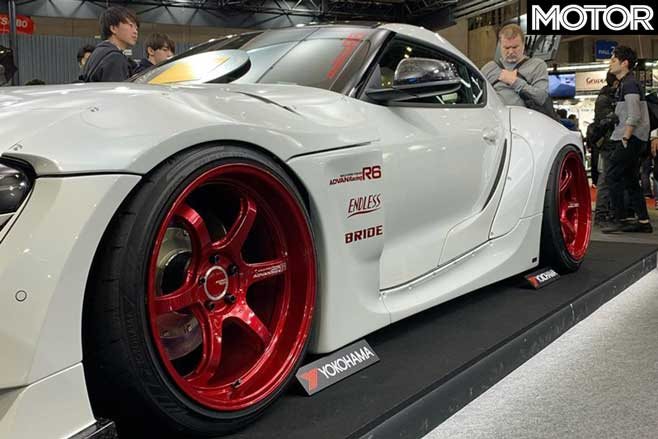 HKS built a concept which it revealed at the Tokyo Auto Salon, and it’s built with a kit you can (hopefully here in Australia) buy yourself.

Initially teased by HKS prior to the event with some preview photos, the widebody was still being finalised as late as January 8. Someone was, of course, quick to point out a hot glue gun visible in one of the images.

But upon its debut in Tokyo, it was apparently worthy of an award – displayed proudly on its windshield.

So, what is the kit, and how do you get one? 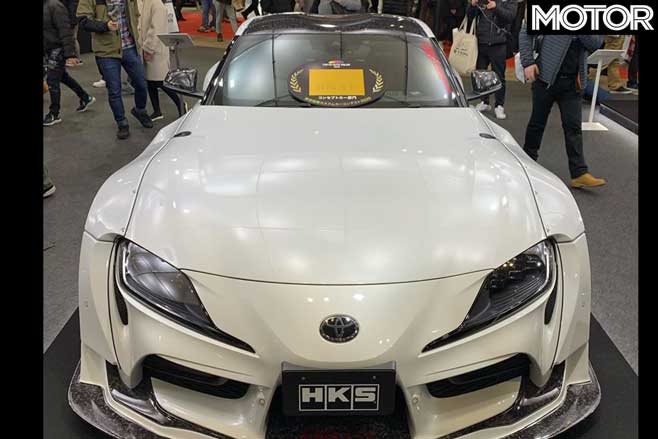 Essentially the widebody panels are made from carbon fibre reinforced plastic (CFRP), some of which present with a look reminiscent of Lamborghini’s forged carbon material.

HKS says the guards, cannards, and an optional GT-style wing are all effective for improved aero and downforce, plus it’s soon to be available in CFRP too.

In Australia, Queensland-based Performance Wholesale is the best point of contact for importing HKS parts, even telling MOTOR they’re often faced with customers who’ve purchased what seemed like HKS parts on eBay only to find they’re not genuine.

They say anything HKS sells, they’re able to import. 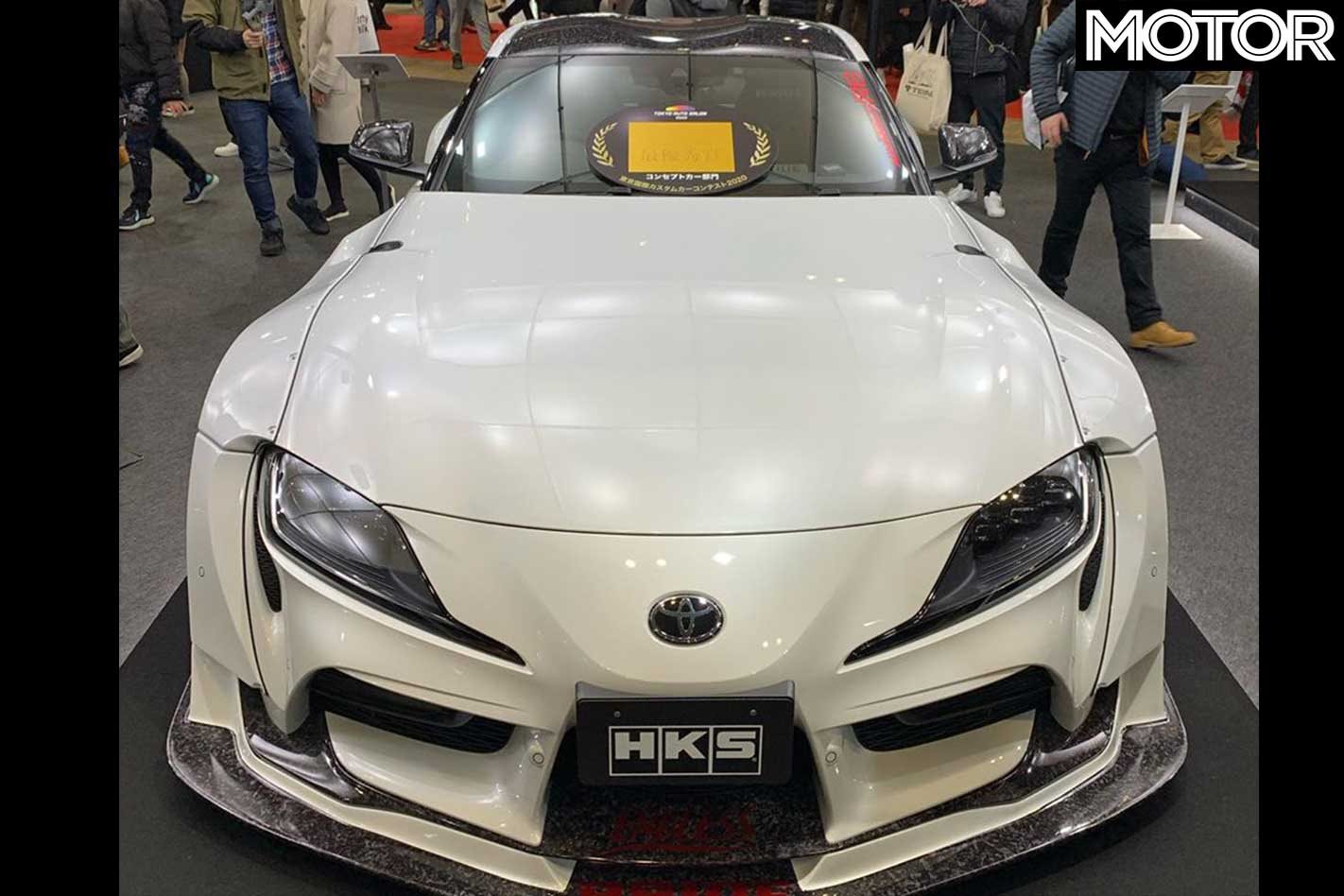 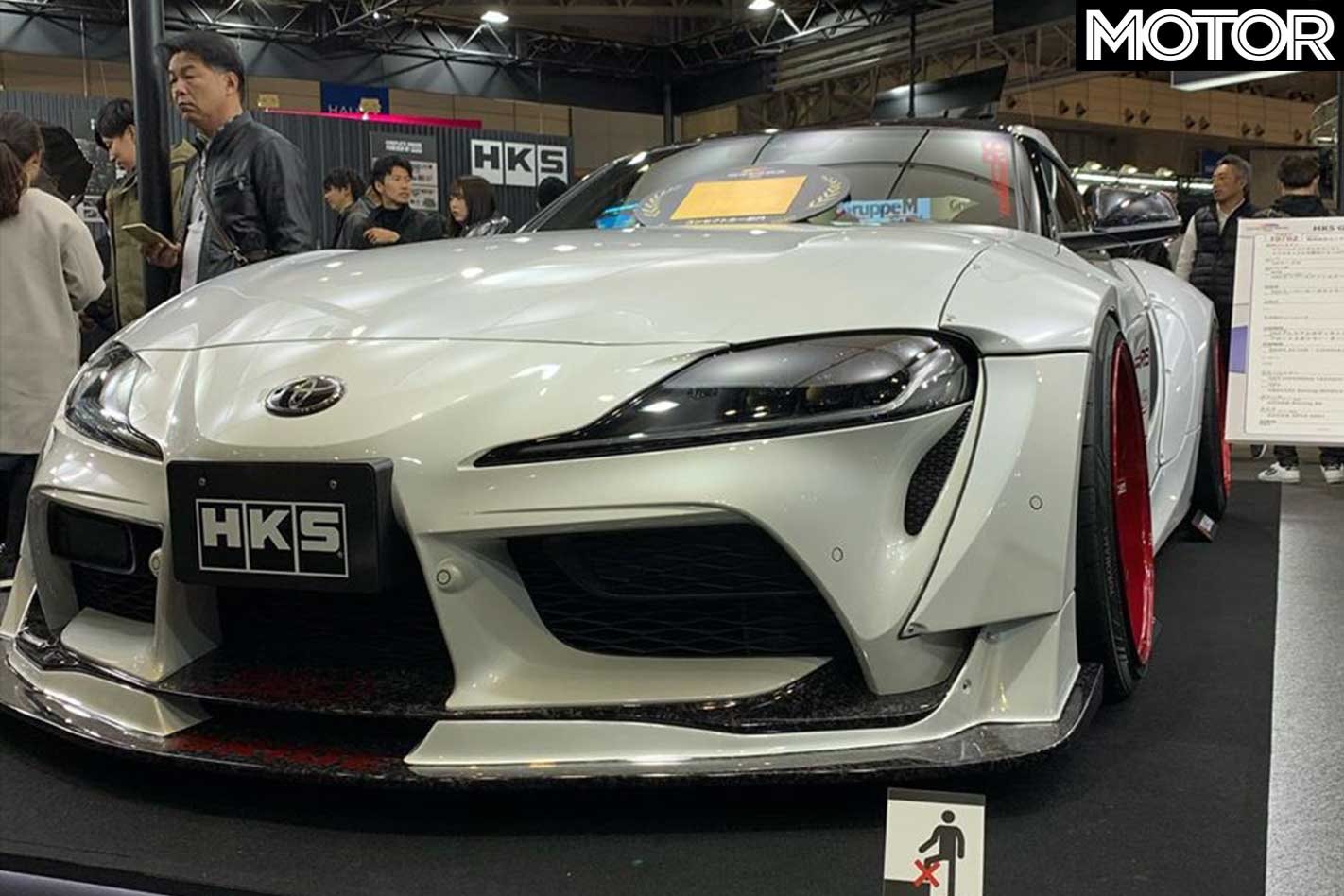 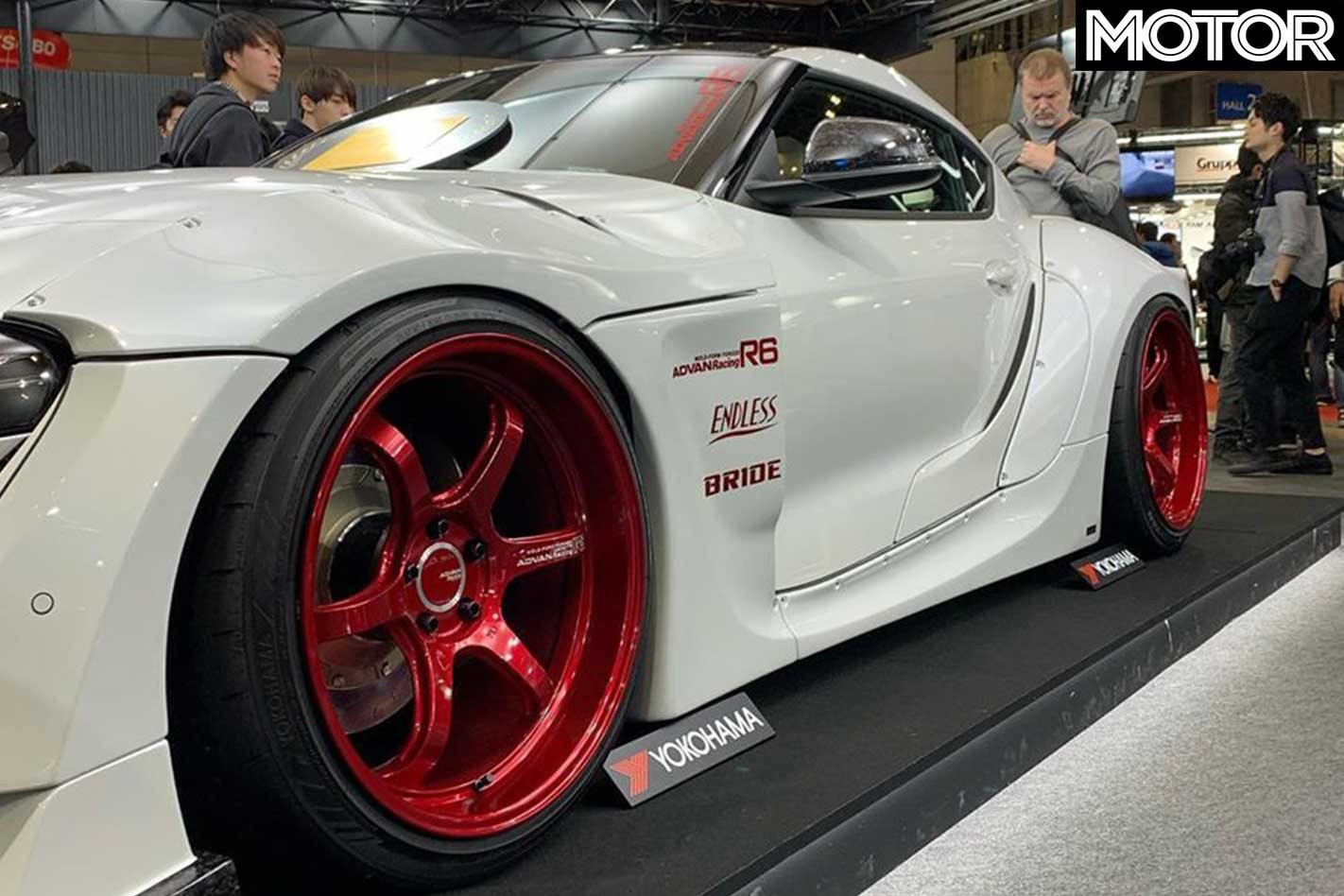