GM's talks to sell off its European arm threatens a third of Holden’s current, and future, model line-up

THE future of as much as a third of Holden’s model range is up in the air as parent company General Motors confirms it is in talks over the sale of its European arm of the business that has been tasked with supplying much of its range.

In brief statements released overnight General Motors and Peugeot parent company PSA Group confirmed they were in discussions over the ownership of the loss-making Opel Vauxhall division that is planned to supply one in every three new Holdens – including the 2018 Commodore ‑ in the short to medium terms.

“PSA Group and General Motors confirm they are exploring numerous strategic initiatives aiming at improving profitability and operational efficiency, including a potential acquisition of Opel Vauxhall by PSA,” the statement read.

Both companies cautioned that there was “no assurance that an agreement will be reached”. 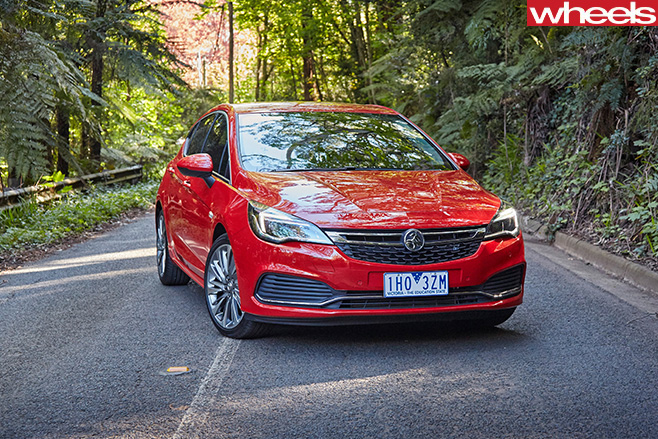 Holden initially directed us to the GM press release but has since released its own statement, which says: “GM remains committed to the Holden brand in Australia and we don't expect any changes to Holden’s vehicle portfolio.
"Right now we are focussed on ramping up Astra volume and preparing to launch the fantastic next-generation Commodore in 2018.”
However, if a sale of Opel to PSA – owner of Peugeot and Citroen – was confirmed it still raises numerous questions about the future of some of Holden’s biggest nameplates, including Astra and Commodore, as well as at least two SUVs planned to be sourced from Opel.

In 2014 Holden said more than a third of its range – both in the number of models and the number of cars sold – would soon come from Opel in Europe.

While any vehicle export arrangement is likely to be included in any sale agreement in the short to medium term, it raises questions about where those models would be sourced beyond that: GM has many other manufacturing facilities throughout Asia and America that could easily supply the relatively small Australian market.

However, even GM admits the massive swing to European cars – Australians now buy more German-made cars than Australian ones – has prompted it to look to Europe for vehicles, returning to the Holden heyday when imported Opels sold in big numbers, laying a crucial role in cementing Holden as a top-selling brand.

As well as supplying complete cars – the Barina and Astra the most notable – Opels formed the basis of every Commodore from 1978 to 2006.

Holden has often said its core values – including driving enjoyment, performance and technology – are closely aligned with Opel, one of the reasons the company plans to source so many future vehicles from the company. 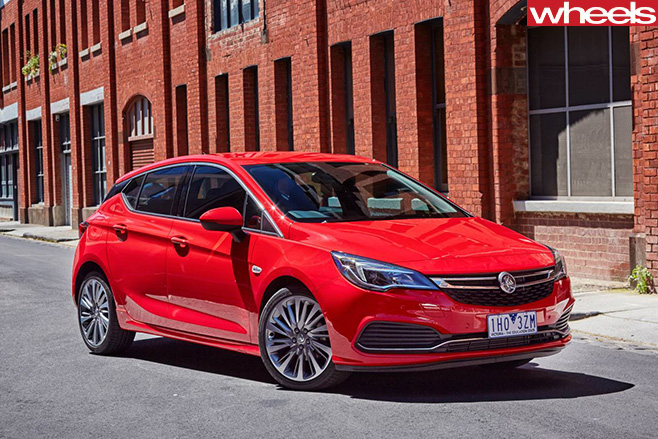 When Holden announced in 2014 its plan to drop some of the poorly received Korean-sourced Holdens for cars out of Europe, Opel chief Karl-Thomas Neumann said “one of the responsibilities of Opel is now to supply certain models”.

“With brands you're selling a story, you're selling a dream and the cars must somehow fit to that brand,” he said at the time. “We will really work intensively with Holden to understand what makes the brand, what modifications we will make. We want these cars to be true Holdens.”

It’s difficult to imagine Peugeot having such a keen eye on Australia.

Peugeot and Citroen – both part of the PSA Group that is 14 percent owned by the French government – have a poor recent history of building cars suited to Australian tastes.

Each has been focused more on the massive European market and has largely overlooked the swing towards SUVs and the desire for easy performance from automatic transmissions that now make up more than 90 percent of the Australian market. 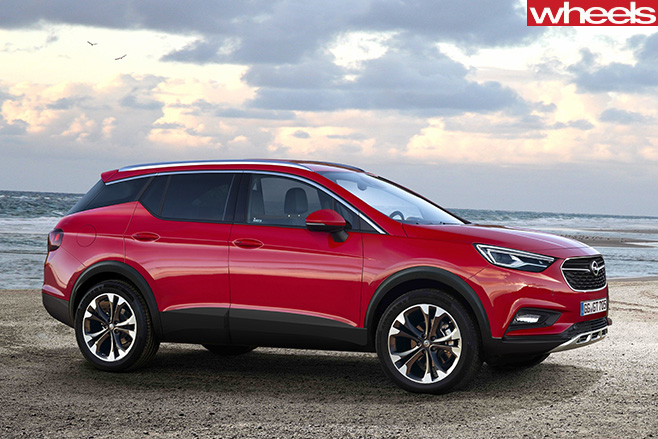 Just last month General Motors International boss Stefan Jacoby admitted that “the [Australian] consumer taste and the consumer preference has changed from that very much bulky, locally produced vehicles, not very precise, to a European taste and European product portfolio”.

Perhaps GM could continue a supply agreement with PSA to source Holden cars from Europe, but longer term it seems certain it would want to be producing the cars it sells rather than relying on another brand.

If the sale goes ahead it also raises questions about the propensity for PSA to improve and update those models when they are being sold be a rival brand.

These are many of the questions Holden executives will no doubt be asking themselves in the wake of the shock overnight announcement. 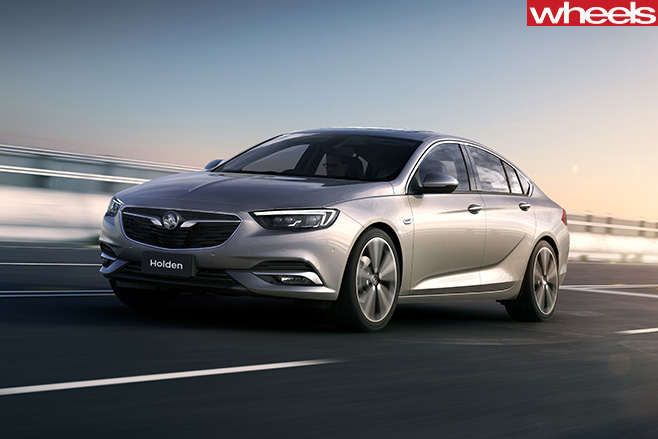 Longer term, a sale of Opel would almost certainly reduce the European influence on Holden, something that has been instrumental in the brand’s fortunes in recent decades.

For example, would GM consider selling Holden, the saddlery and coach-building business it purchased in 1931 before creating the Holden brand in 1948?

The brands have remarkable similarities within the General Motors world.

Both were purchased by General Motors in 1931. Both are regional brands. Both have struggled to create viable export businesses. And both have been losing money in recent years.

That said, Opel has a big manufacturing footprint whereas Holden’s is being shut down.

While it may sound far-fetched, it would be relatively easy for GM to inject Chevrolet into Australia as its mainstream brand.