A legal battle between Holden dealers and General Motors that has been brewing since February is coming to a head this week, as mediation between the two parties on a compensation package takes place.

On February 17th, dealers were only given a handful of days’ notice that Holden would disappear from the Australian market by the end of the year, and are angry at parent company GM about the size of the compensation package being offered.

There are 185 Holden dealers in Australia, which were signed to a five-year franchise agreement that was slated to end in 2022.

As reported by CarAdvice, Holden dealers are seeking $6100 of compensation for every new car sold between 2017 and 2019. GM reportedly fired back and stated Holden dealers could be owed as little as $350 per vehicle, but is still ready to honour its original $1500 per vehicle offer.

The two parties will undertake negotiations, beginning this week, to try and come to an agreement on how much should be offered to dealers.

According to the Australian Financial Review (AFR), a third of Holden dealers are yet to receive a formal offer from GM at all, despite being nearly four months since Holden announced its closure. 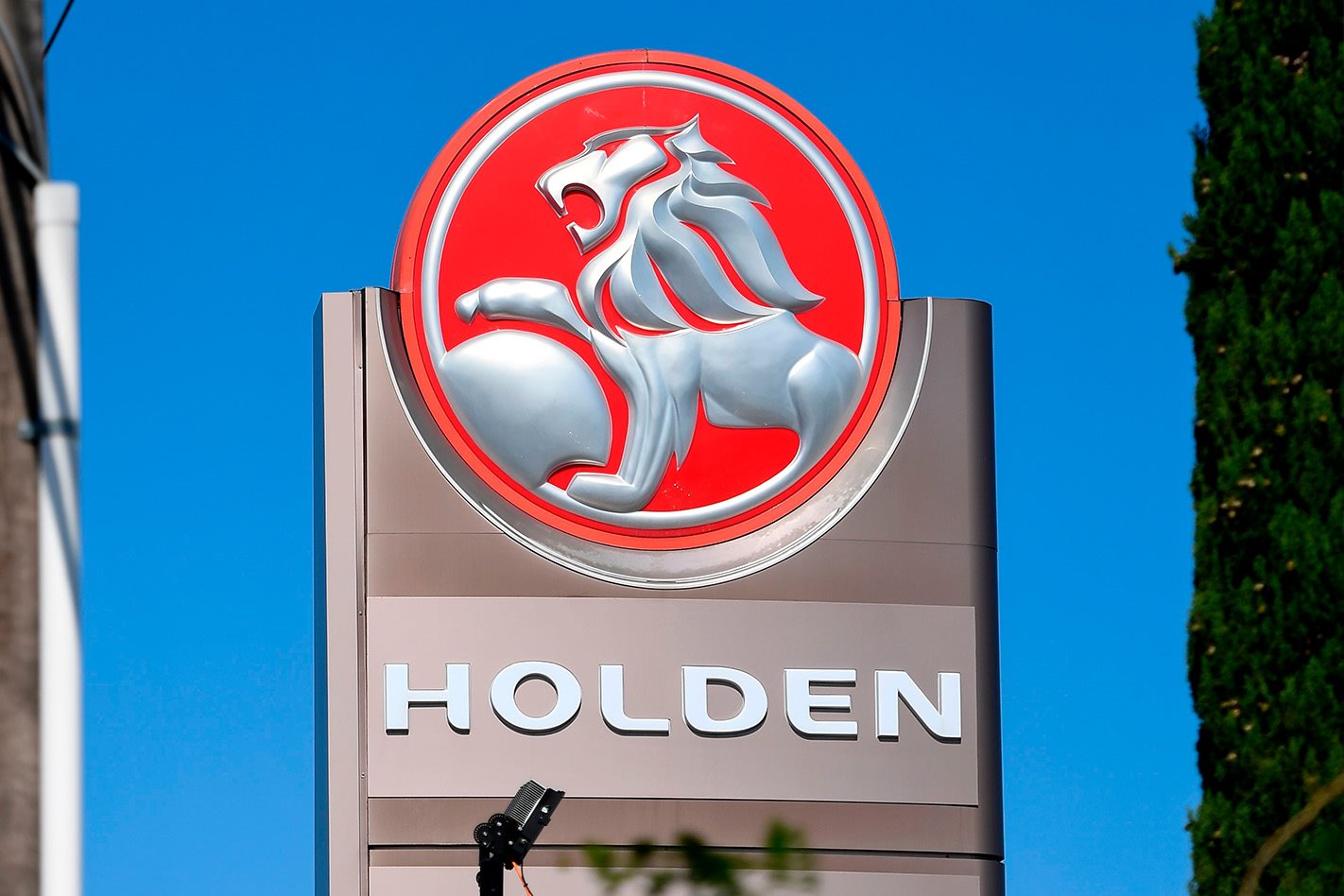 The current June 30 date for negotiations to be settled by was only made possible after the Australian Competition and Consumer Commission (ACCC) threatened to take GM to court if it didn’t agree to extend the deadline.

The ACCC is watching proceedings closely, while a Federal Court judge will act as the mediator.

At the same time, a Federal Senate standing committee is preparing to begin an inquiry into Holden’s shock departure from the country.

Read next: Are these the cars that could have saved Holden?

The bipartisan inquiry was originally slated to provide its findings last month, but was delayed by COVID-19, with submissions now closing on June 25, before reporting to federal parliament in November.

Queensland Senator James McGrath has been scathing of General Motors, with the Canberra Times reporting he described the US giant’s delaying of negotiations as an “alibi for the worst corporate behaviour”, and assessing the company as having “the ethics of a purse snatcher”.

According to the Canberra Times, GM provided documents to the aforementioned Senate inquiry, stating “our offer has been the subject of much malign and misinformed criticism in the public domain”, and that its offer to dealers is “entirely fair and reasonable”. 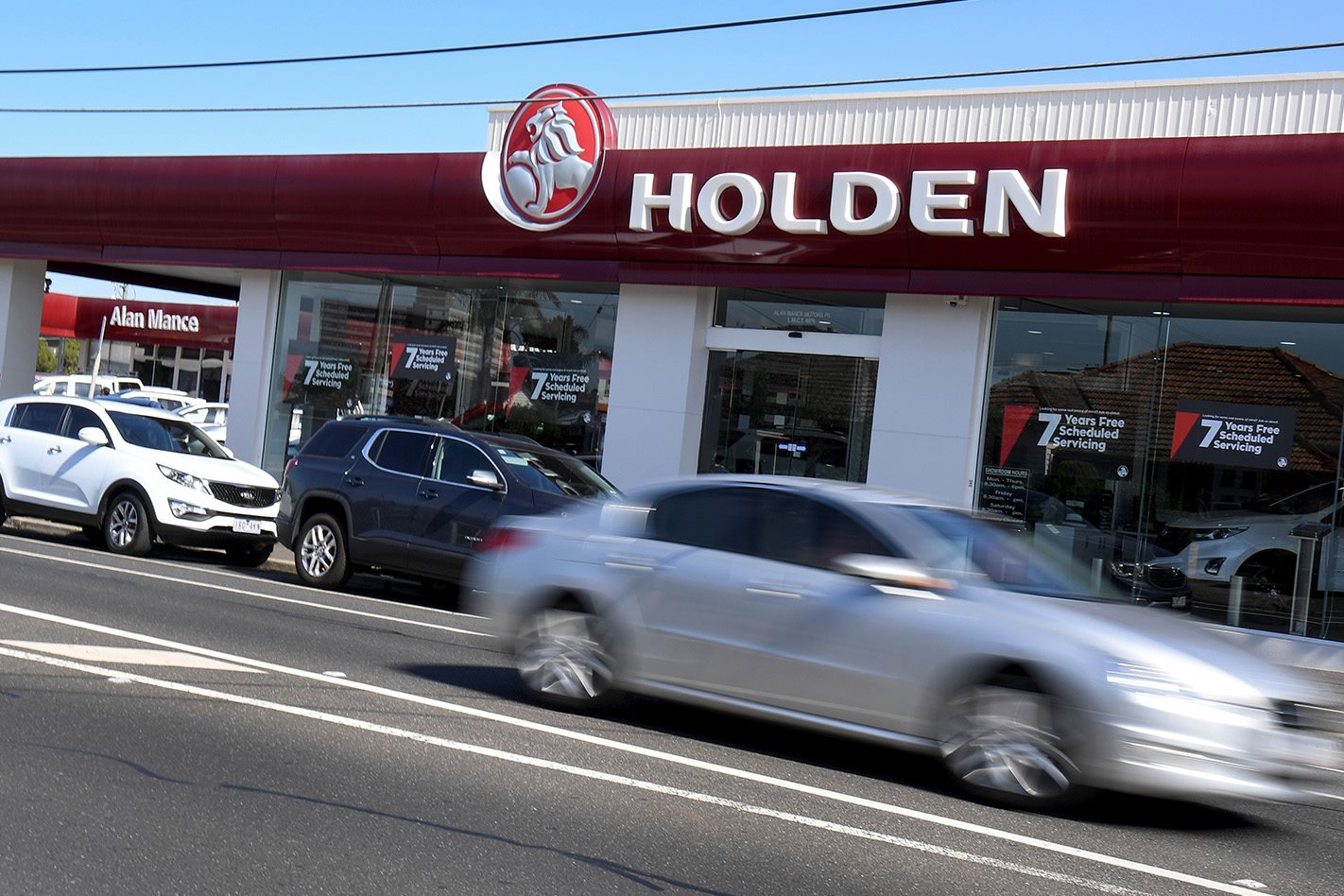 "This is both unfair and insulting given Australia has subsidised New Zealand Holden since the beginning. But for the Australian Holden dealer network and the Australian taxpayer, Holden wouldn’t exist across the Tasman,” he told the AFR.

Read next: We drove a left-hook Commodore across America

"When it comes to looking at the New Zealand business, it's just a fact that they were a far more profitable network of dealers and, as such, their amount is different," Holden’s acting managing director Kristian Aquilina said, according to the ABC.

"The formula we used for New Zealand dealers is the same one we applied in Australia." 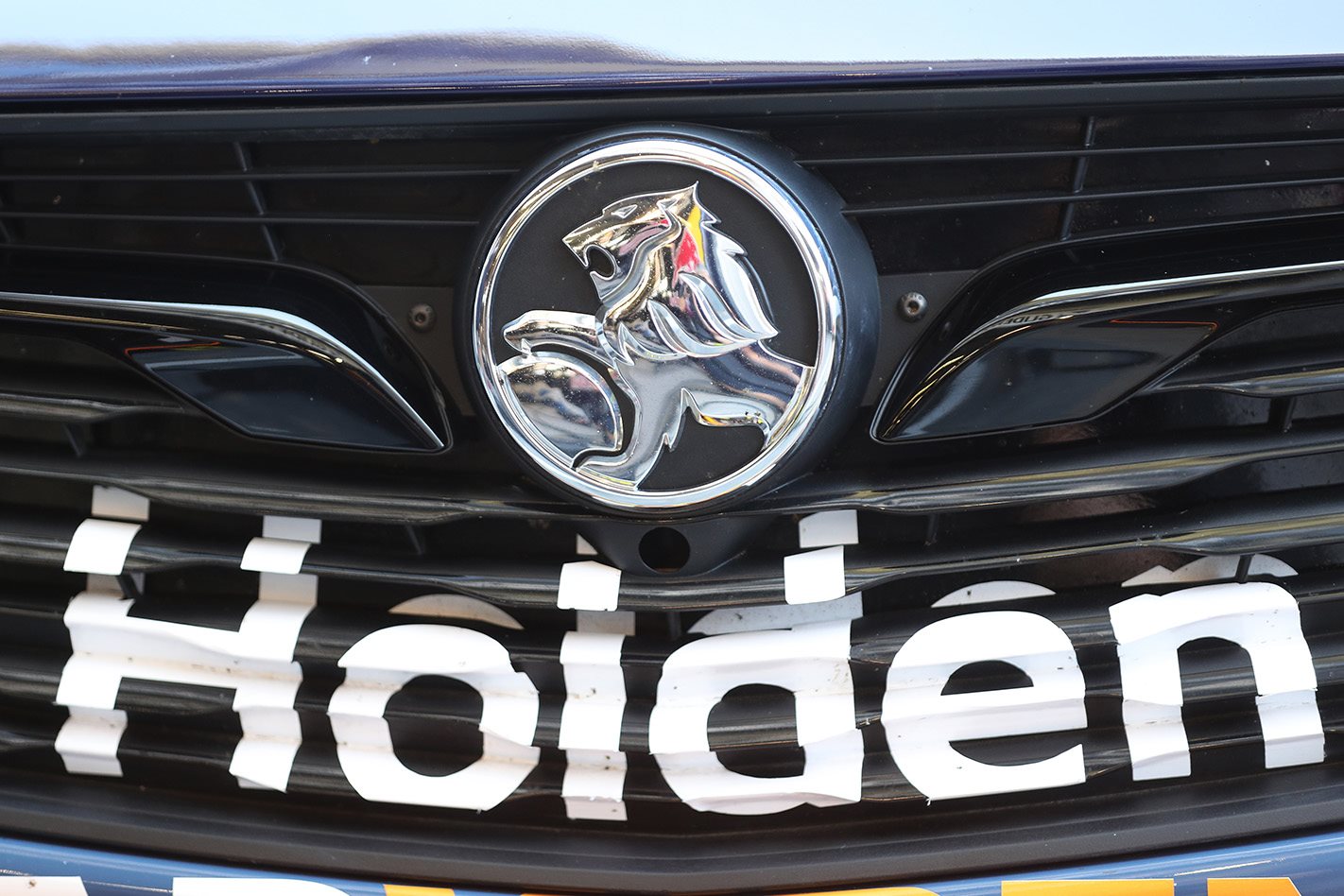 While the legal battle rages on, Holden has also erected a For Sale sign in front of its Lang Lang proving ground.

It appears negotiations with Lindsay Fox have stagnated, with a brochure for the legendary site being prepared by CBRE commercial real estate before leaking online.