This home for sale has an enthusiast’s dream garage

Need somewhere to work on a car? How about two… at the same time?

Usually when we at MOTOR come across listings online, it’s because we’ve been window shopping for cars. Normally cars that are a bad idea and will do awful things to our bank balances.

But sometimes we stumble upon listing that are actually financially sound. Those listings are usually houses. Is it even possible to lose money on a house? We’re not sure, we’re busy losing ours on old cars.

Anyway, the latest dream-garage-with-a-house-attached we’ve found is this inner-Canberra luxury property. With four bedrooms and plenty of living space, it already looks like somewhere you’d imagine only the wealthiest of non-celebrity folk could live – it’s tagged with an rough price of more than $3,350,000. 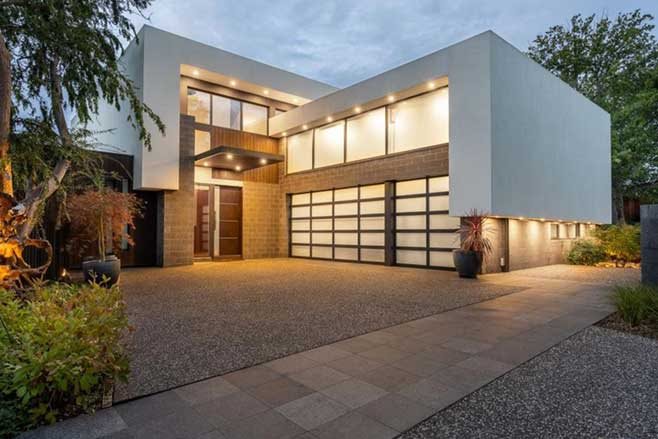 But the garage is what we care about. It’s only got space for five cars, which doesn’t make it the largest we’ve come across, but its layout is rather impressive.

With two hoists in the narrow space between the garage door and the back wall, there’s room to work on two cars with the aid of sunlight and a wall of tools nearby. The driveway is also big enough to be used for some The Castle-style shuffling of vehicles.

Related: You could buy this house with a kart track 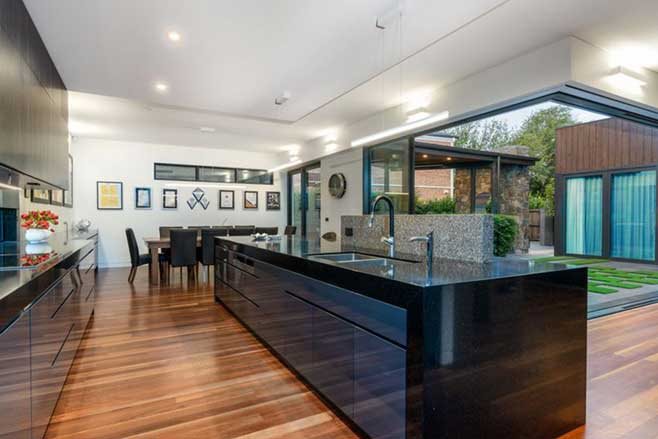 It’s refreshing to see a garage layout in which most vehicles are easily accessible quickly.

Clearly, the owner has a bit of a thing for Bentleys too. Not only is there a Continental in the garage, but there’s some framed Bentley memorabilia on the office wall.

You can check the listing out at RealEstate.com.au. 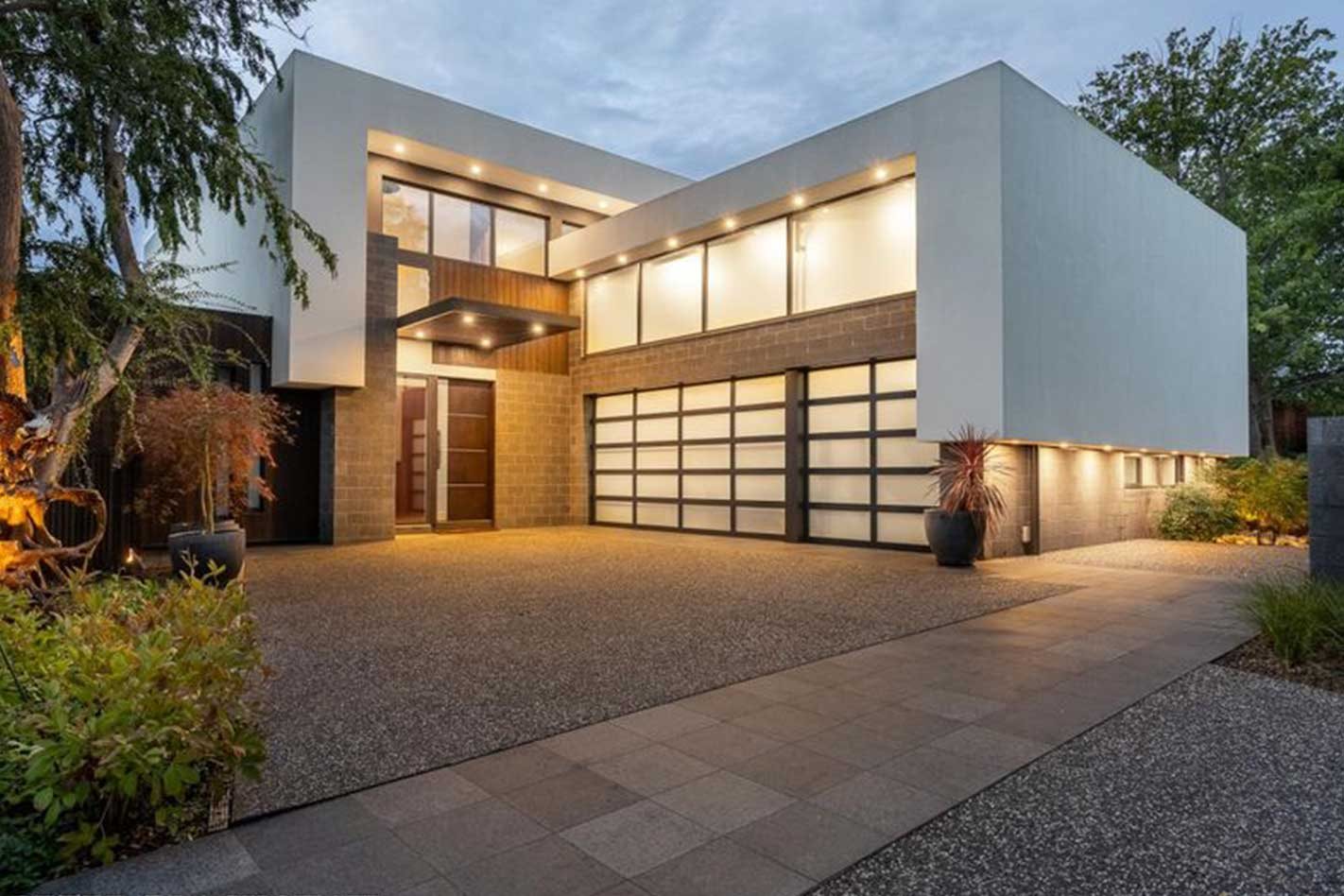 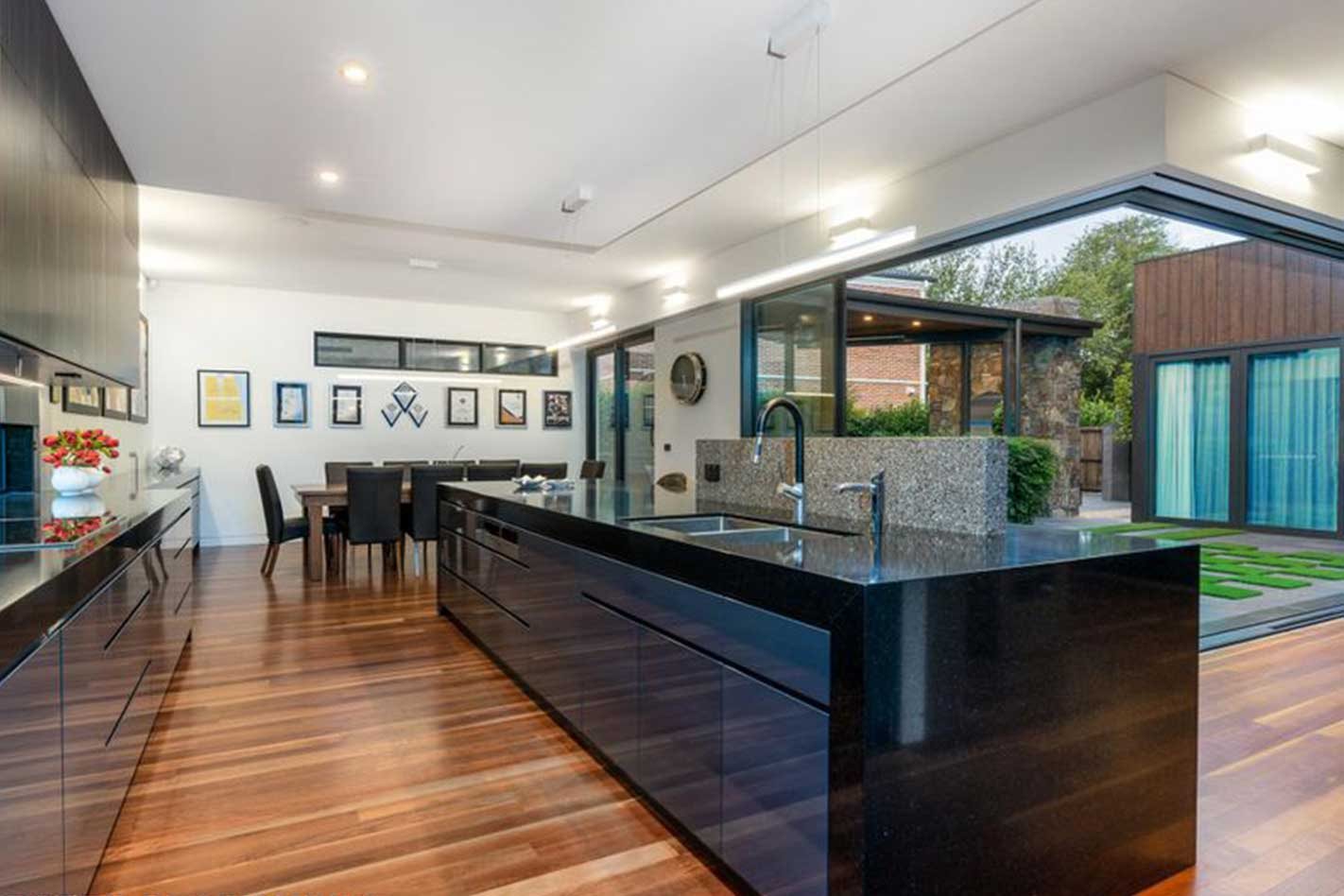 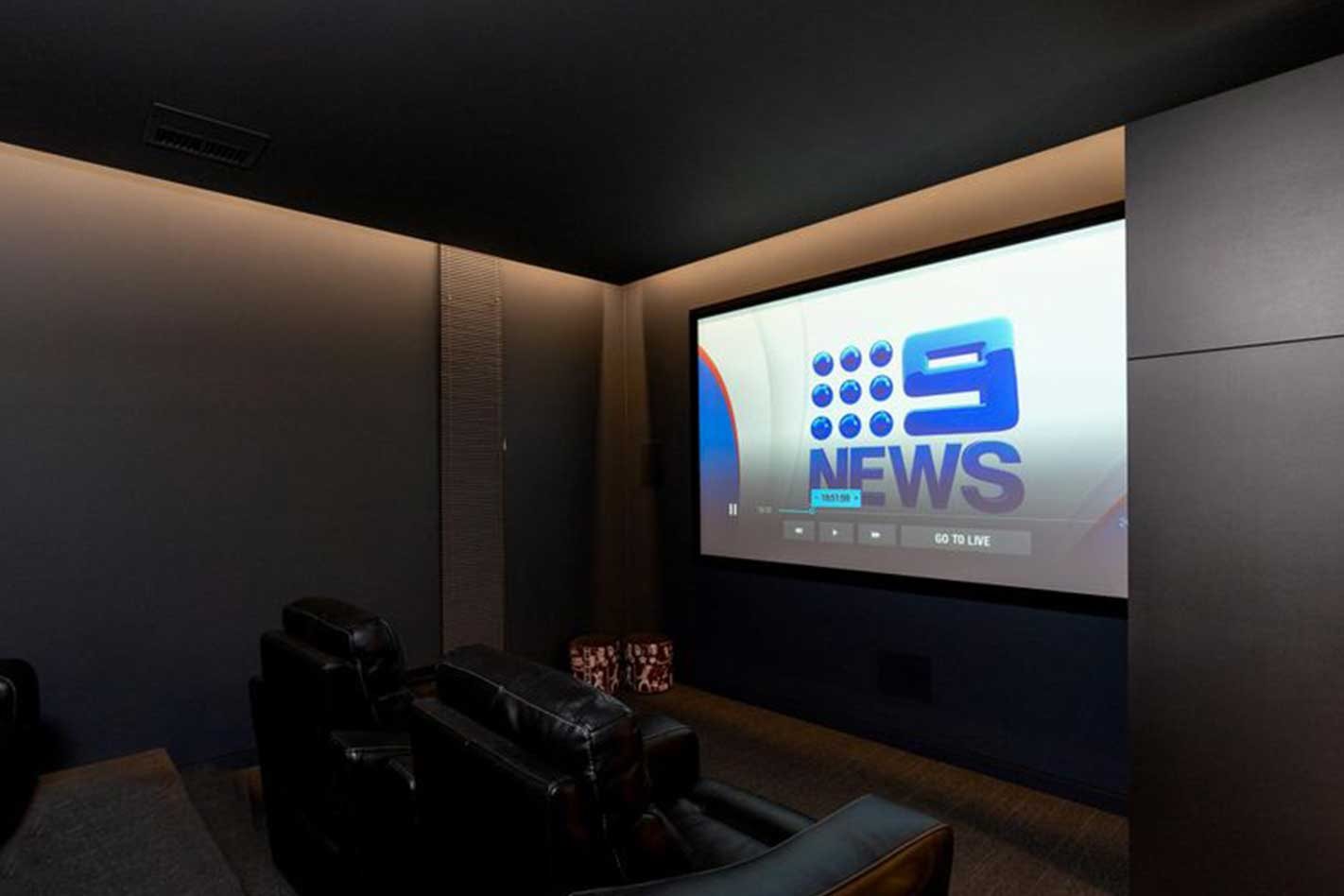 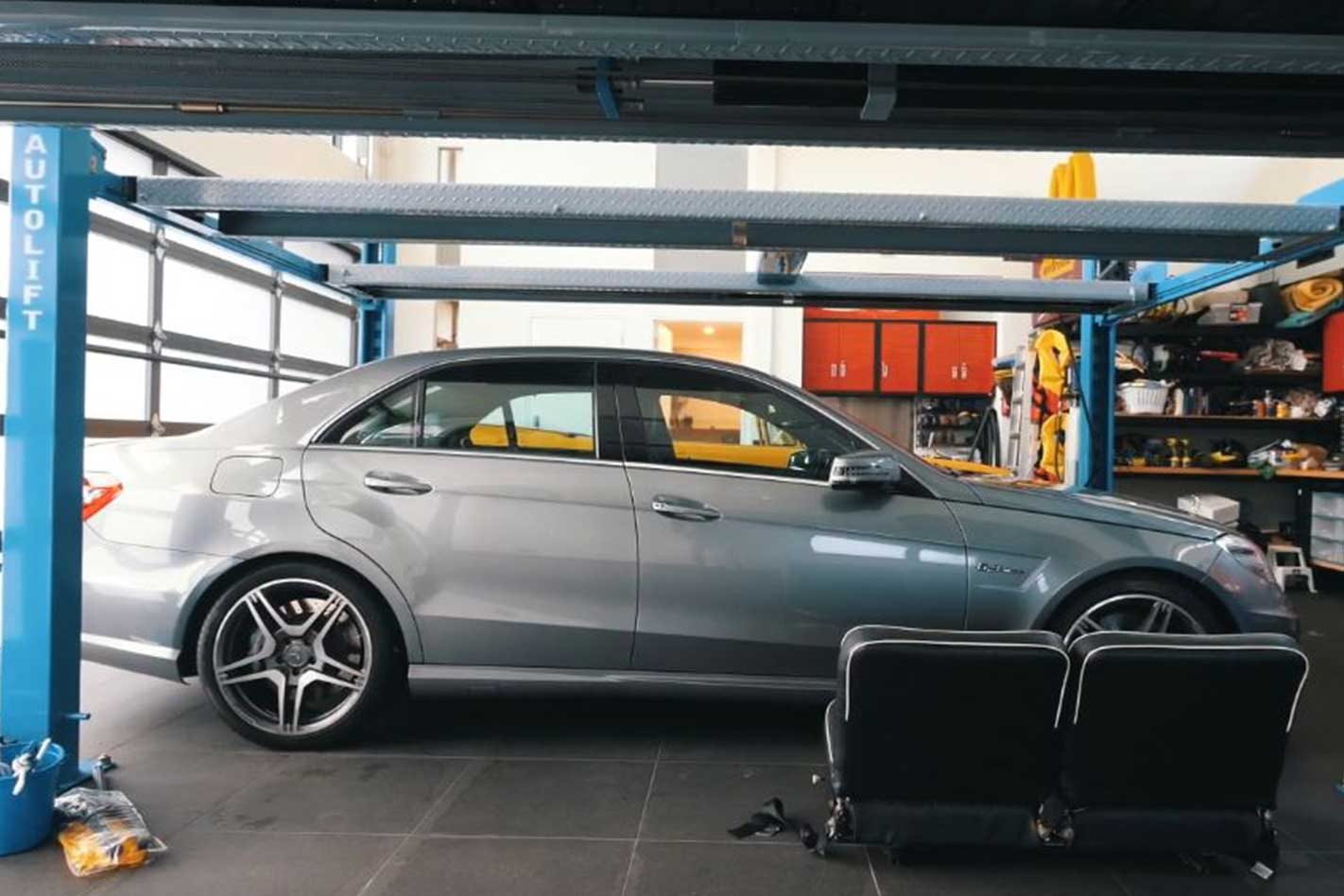