Honda NSX about quality, not quantity

Honda’s new NSX hybrid supercar might cost more than the combined sticker price of every new Honda model currently sold in Australia, but that won’t stop the company selling every single one it can land here.

That’s the view of Honda Australia marketing boss Scott McGregor, who has taken a bullish position on the new supercar despite its towering $420,000 price tag. 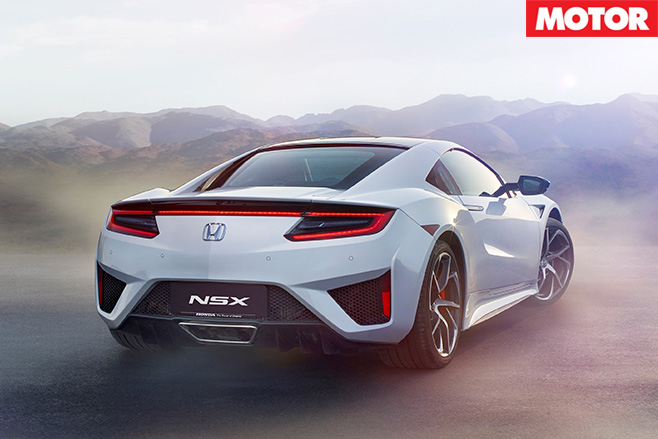 But a high price tag isn’t the only challenge facing the new NSX, which enters a supercar stratosphere that has literally exploded with new offerings from a variety of brands.

Unlike the original of 25 years ago, which was built primarily to challenge Ferrari’s hegemony in this elite category, the new NSX faces a vastly different competitive landscape.

This new car must not only beat the best that Fiorano can offer, but also see off rivals from the likes of Aston Martin, Audi, Lamborghini, McLaren, Mercedes-AMG, Porsche and more. 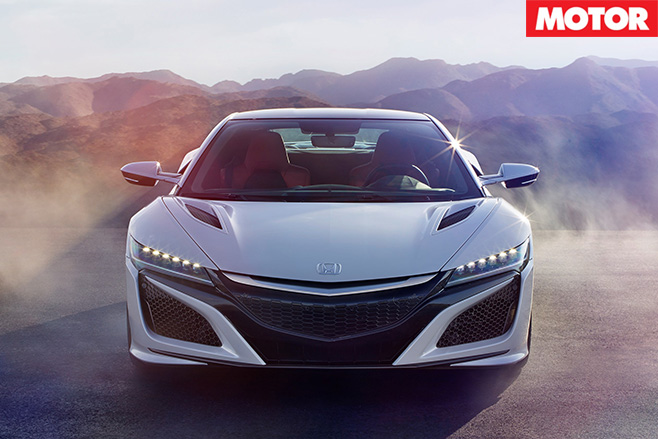 It’s a comparatively cluttered field and, unlike in the USA where the NSX will wear the premium Acura badge, here in Australia it goes into battle wearing a humble H for Honda on its dramatically vented front end.

Buyers must also come to grip with the fact that each car will be built to order, and that Australian volumes will be extremely tight, meaning a likely delay of between six to 12-months from order to delivery.

Globally, it is North America that will account for the bulk of the annual 1500 NSXs built at Honda’s Ohio assembly plant, with the Yanks securing around 50 per cent of the annual build. 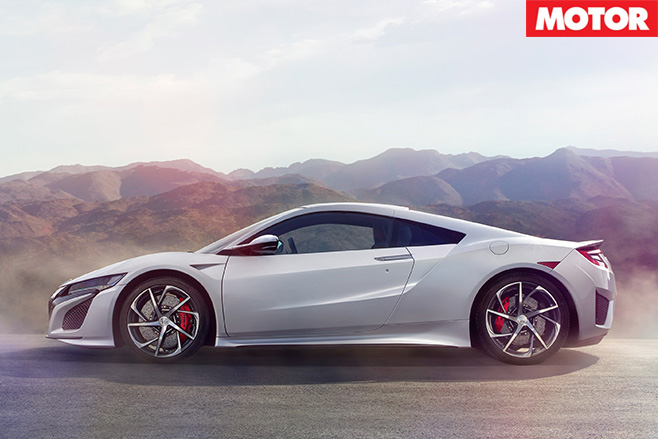 China is the next biggest market and expected to take between 20 and 30 percent, Japan is forecast to take 15 per cent, with Europe and the rest of the world, including Australia, in line for the remaining 5-10 per cent.

Based on this, Australia will be lucky to get more than a handful of cars in 2017, with initial deliveries likely to be targeted at putting an NSX in the showroom of each of the five mainland dealers selected to sell the new supercar. 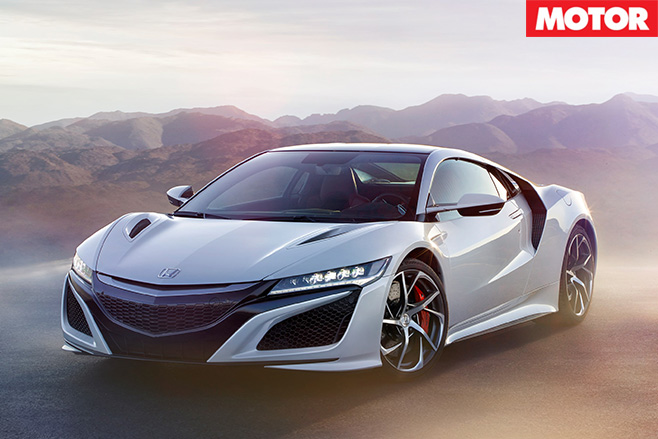 Given Honda’s evident mass production capability, the build rate of eight per day seems ridiculously low, but Honda believes that exclusivity and relative rarity are keys to the NSX being a success.

“We don’t want to saturate the market; we want to deliver one less than demand,” said NSX engineering project leader Jason Bilotta. 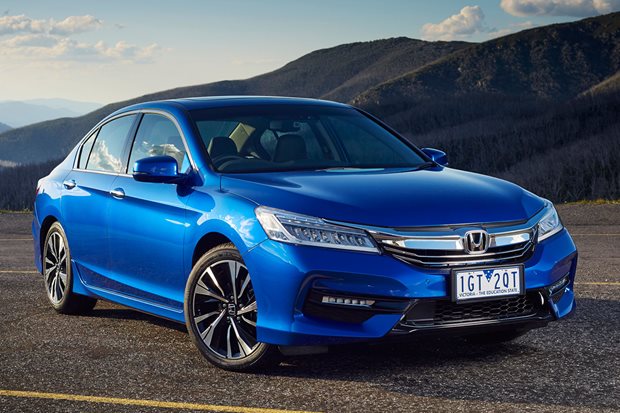 The Honda Accord feels solid, has ample space for a medium sedan, and is very quiet to ride in. All Accords are very well equipped, and come with auto braking.