What better way is there to celebrate the anniversary of a sports car icon than putting factory parts back into production for owners to keep their cars going?

That’s the plan for Honda, which has added a new Honda S2000 parts catalogue web page to its Japanese site. 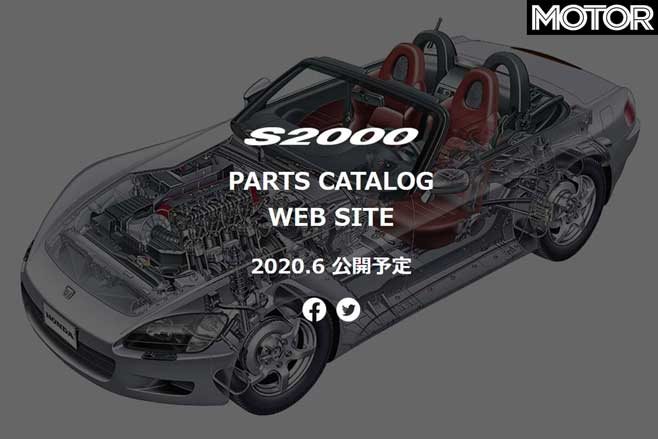 For now the site serves as a placeholder with the message “2020.6 Expected”, presumably the targeted date for the final parts list. The list of S2000 parts that will be reproduced is now left up to the suggestion of the internet.

Honda isn’t going through customer focus groups or conducting marketing studies to determine what parts to put back into production but opening it up to netizens on Facebook and Twitter to put in their suggestions with the hashtag #s2000パーツカタログ or #S2000PartsCatalog.

According to the website, submissions can only state what genuine S2000 parts owners would like reproduced and parts that are troublesome to acquire if supplies were to dry up. 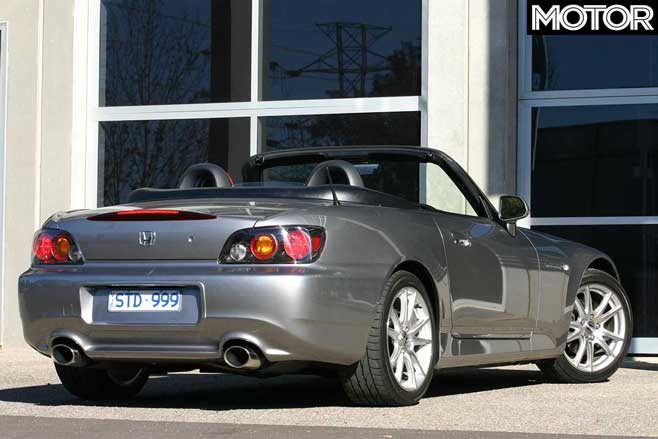 Honda will be open to suggestions that are posted with the aforementioned hashtag from February 20th to April 30th 2020.

The site states that it will “post a wonderful post on this homepage” on May 2020, according to our rudimentary Japanese translation from Google, which could be the announcement date of the finalised list of parts that would be approved for reproduction.

According to Honda Australia, the S2000 parts reproduction program is solely a Japan market initiative, and to the best of the company's knowledge at the moment there are no plans to make it officially available in other markets. That being said, S2000 fans can always find means from the internet to source these parts from Japan.