Job number 90,114 will stay with HSV as a reminder of what Aussie muscle used to look, and sound, like

HSV has built its last performance car based on the locally made Commodore sedan – the model that has fuelled the company’s buyer passions for the last 30 years.

The company, which has recently announced it will reshape its future by modifying trade utes and converting the Chevrolet Camaro coupe and Silverado light truck to right-hand drive, announced a “Light My Fire” GTSR W1, build number 275 of 275 for the Australian market, would officially be acknowledged as the last vehicle to be built.

The last build sets the total number of HSV vehicles produced at the company’s Melbourne-based facilities at 90,114. The company does not plan to spin off performance-based variants of the fully imported ZB Commodore that’s due on sale next month.

“For all at HSV, this is a time for great reflection on what the company has been able to achieve to date,” HSV managing director Tim Jackson said. “Any success we’ve enjoyed has been directly attributable to our passionate staff, our dedicated dealer body and of course our loyal fans who have helped build this brand through its 30-year journey”.

HSV was launched in 1987 as a joint venture between Holden and the local offshoot of Tom Walkinshaw Racing. The set-up replaced the at-times controversial Holden Dealer Team agreement forged with racing driver Peter Brock.

The partnership produced its first car, the 180kW 5.0-litre VL Commodore-based SS Group A SV, in 1988 – nicknamed the “Plastic Pig” in deference to the plastics-heavy bodywork that wrapped around it.

In 2000, the company moved into exports, mainly to other right-hand-drive markets including Britain, but also into the Middle East via its Chevrolet Special Vehicles business.

Over time, it would build some of Australia’s most powerful production cars. This included 1996’s VS Commodore-based GTS-R (the Atomic Banana); the 375kW, 7.0-litre LS7 V8-engined W427 that was hit hard in the wake of the global credit crunch; the Commodore ute-based GTS Maloo that redefined the concept of what a two-door sports car should look like; and the crowning glory, the 474kW supercharged 6.2-litre LS9-equipped GTSR W1.

However, if you’re keen to whip out the cheque book for the last-ever HSV wrapped around a locally built Commodore, save yourself the trouble. HSV says this one’s a keeper, and not for the crusher.

HSV’S HEROES: THE ONES THAT COUNT 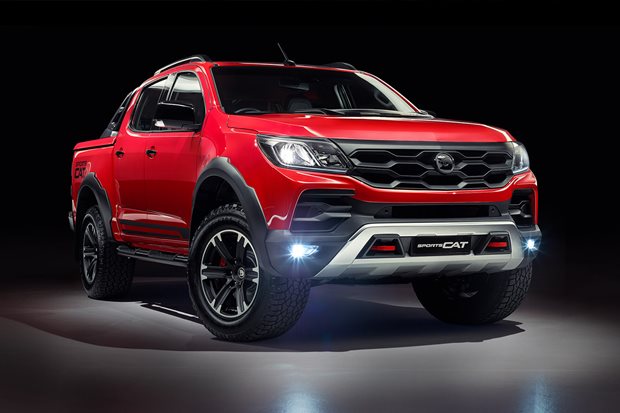 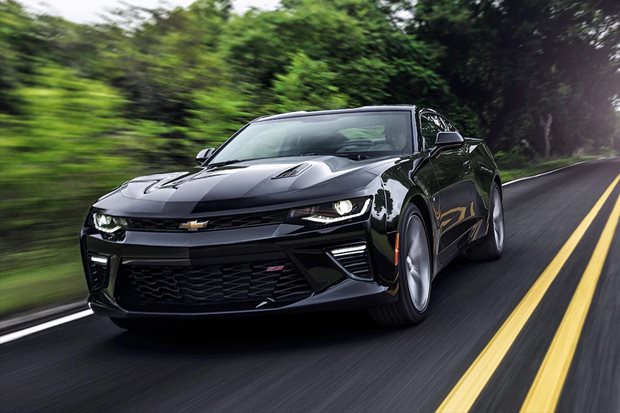 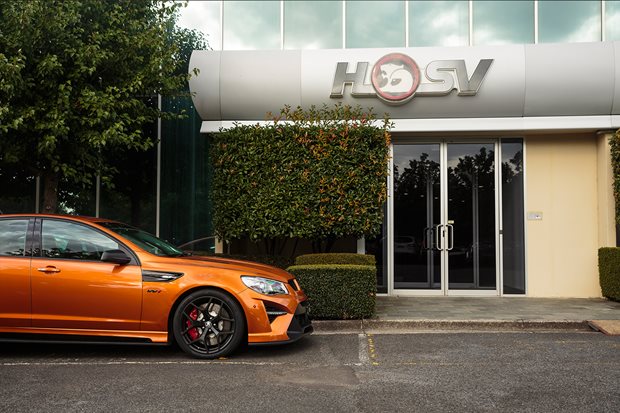 HSV maps out its future tonight, but we have an early clue as to what it will look like