Car number 110 of 275, located in Victoria, was sold by Grays Online for $280,000 last night and is the second W1 Wheels is aware of to be resold with what appears to be delivery kilometres. 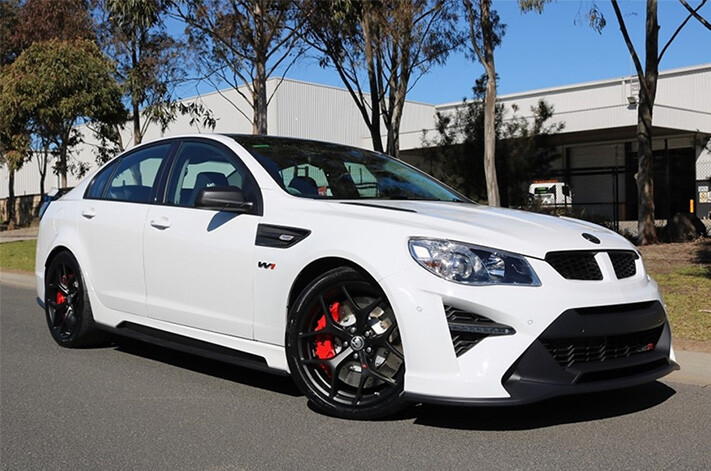 The first (build number 35 with 14km on the odometer) was passed in after a $257,500 bid when it went under the hammer at a Manheim hosted auction last month.

A $110,000 premium may seem steep, but Wheels understands some customers paid more than the official list price of $170,000 at launch to secure themselves an example of the final locally made Commodore-based HSV.

It was estimated that 800 orders had been placed for the W1, and it seems that the high demand is being exploited by speculators. 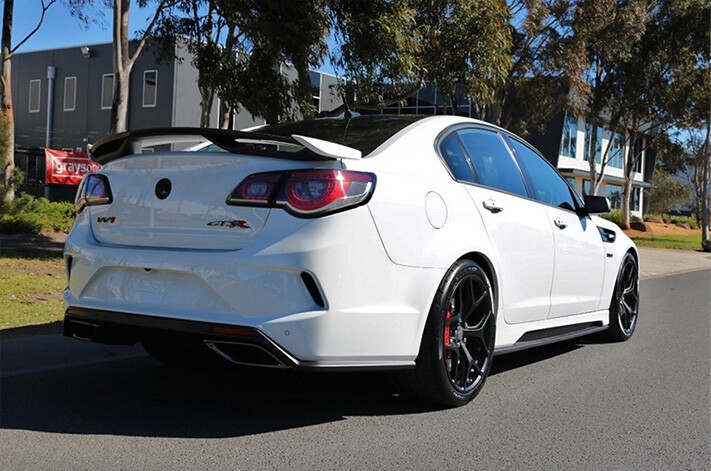 It’s understood the $280,000 selling price from last night’s auction is before taxes, and the new owner of the W1 will be slapped with a bill in excess of $300,000 to get their new purchase onto Aussie roads.

The HSV GTSR W1 is the company’s farewell to the Commodore platform, and is the most hardcore product to come from the Clayton tuners to date.

With a 474kW/815Nm dry-sump 6.2-litre supercharged LS9 engine under the bonnet, and V8 Supercar inspired suspension and brakes, the W1 is one of HSV’s most lusted after products. 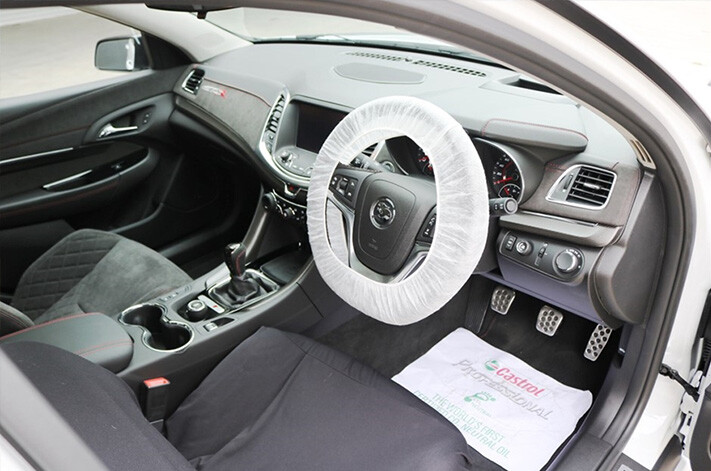 While the price increase since the W1’s launch is remarkable, it is nothing in comparison to those being experienced by select European brands, namely Porsche, with its 911R limit-edition model.

A select group of Australian customers were able to purchase the 911R for $404,700, but one later hit the second-hand market with an asking price of nearly $1.2 million earlier this year.