THERE are plenty of facts and figures to remember when it comes to HSV's LS9-powered GTSR W1. Here are some of the lesser known facts. 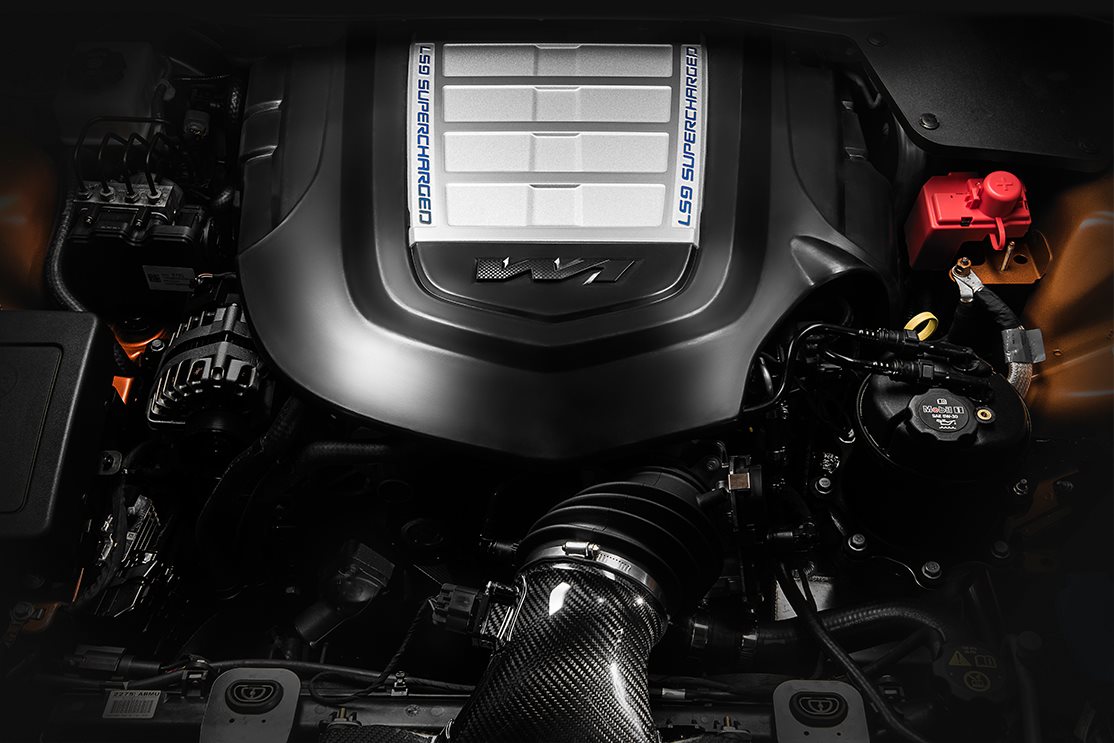 The GTS-R W1’s mega LS9 engine takes roughly five hours to be assembled by hand. The 300 Corvette engines were all built for HSV at General Motors’ Michigan Performance Build Centre, and produce 474kW and 815Nm. The LS9 has stopped production in the US, so HSV had to move heaven and earth to source the units which are put in the engine bay in place of the standard LSA unit. The 6.2-litre dry-sumped V8 is one of the main reasons for the W1’s almost $170,000 pricetag. 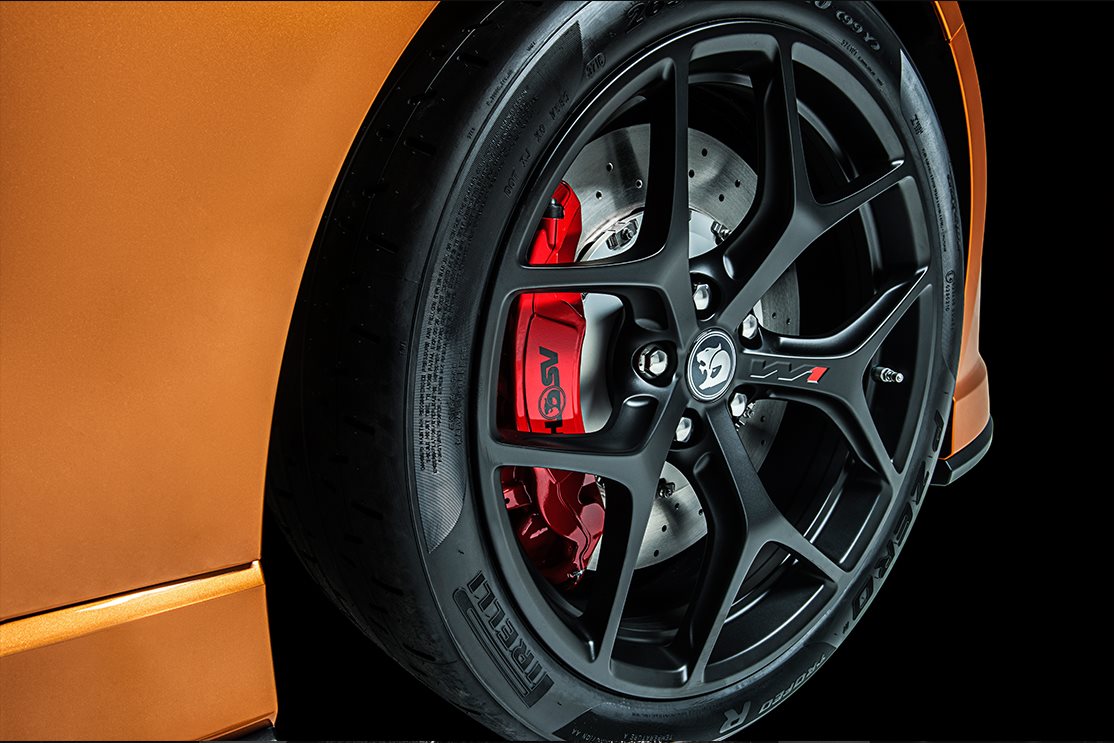 The W1 is the only car in the world which wears Pirelli P Zero Trofeo R tyres as standard. The track-ready rubber is some of the best of the world, and are optional extras on some of the quickest supercars and hypercars in the world including the Honda NSX and McLaren P1. 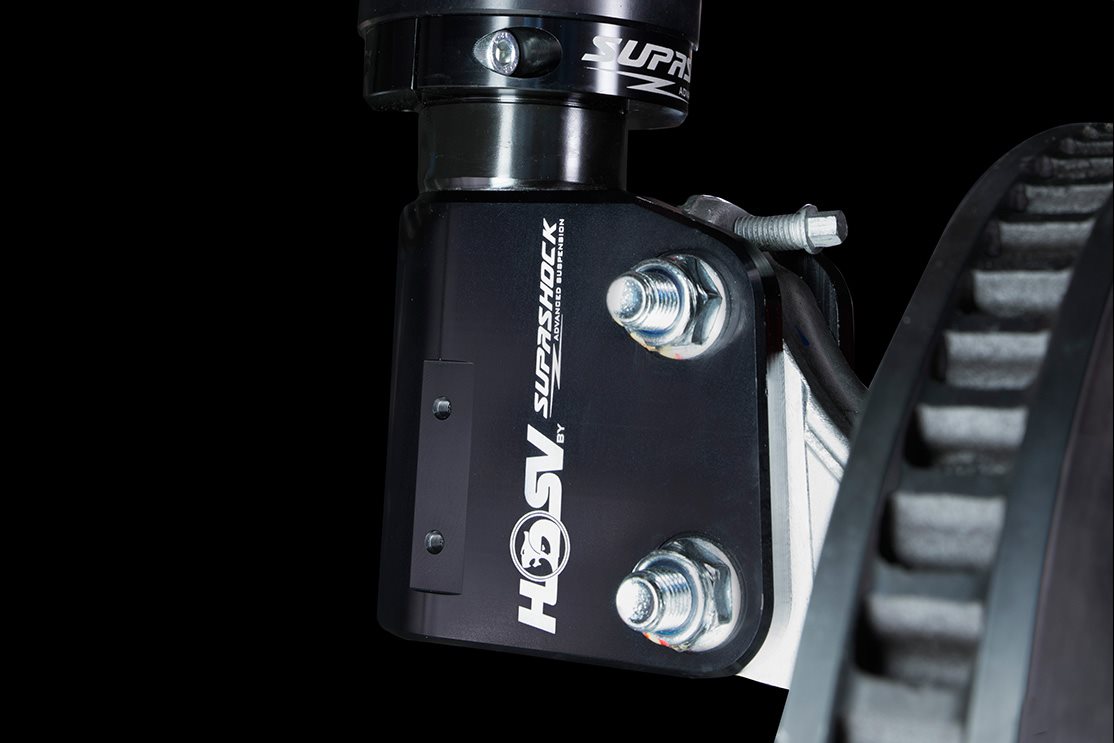 HSV and Walkinshaw has used some of its racing knowledge with the Holden Racing Team (now Walkinshaw Racing) to get the suspension right. The regular GTS’s adaptive MRC damper system was thrown in the bin for the W1, replaced with fixed-rate SupaShock dampers. SupaShock supplies the dampers and suspension for the Holden Supercars team, along with DJR Team Penske and Prodrive Racing. 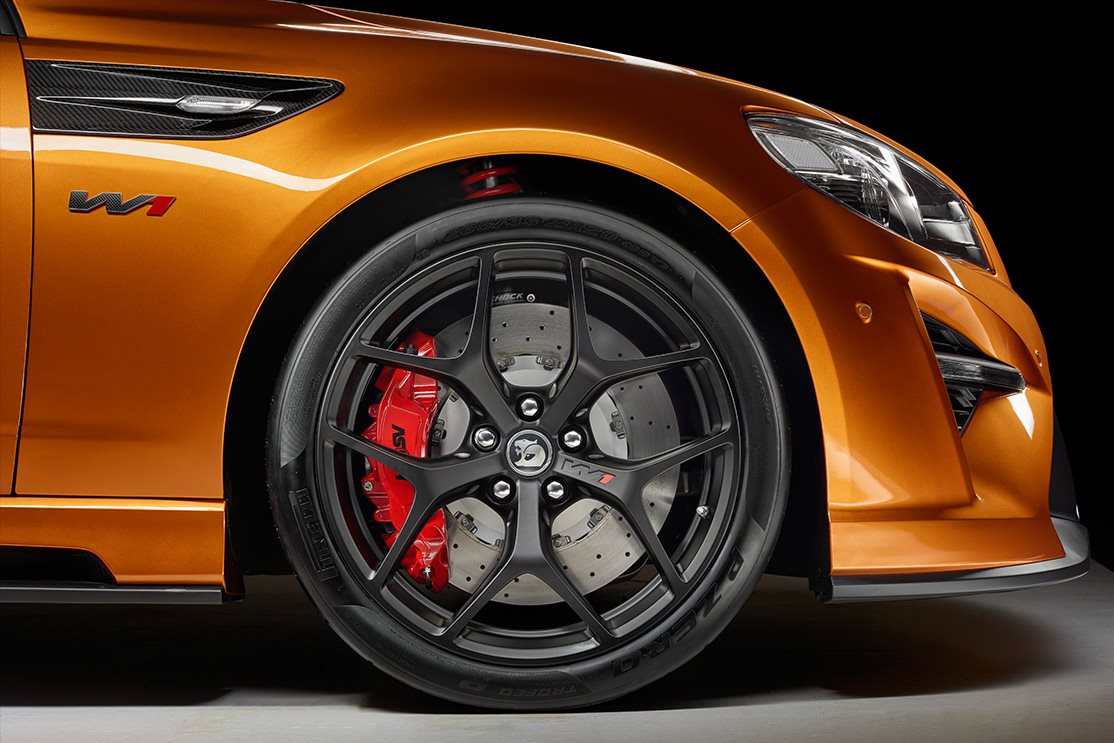 The aggressive stance of the W1 isn’t just down to restyled bodywork, it is physically wider than its HSV siblings. The front guards are 12mm wider on each side, and are constructed from polypropylene instead of aluminium. The W1 also has several bespoke carbonfibre pieces from Italian composite maestros BMC Air Filters. 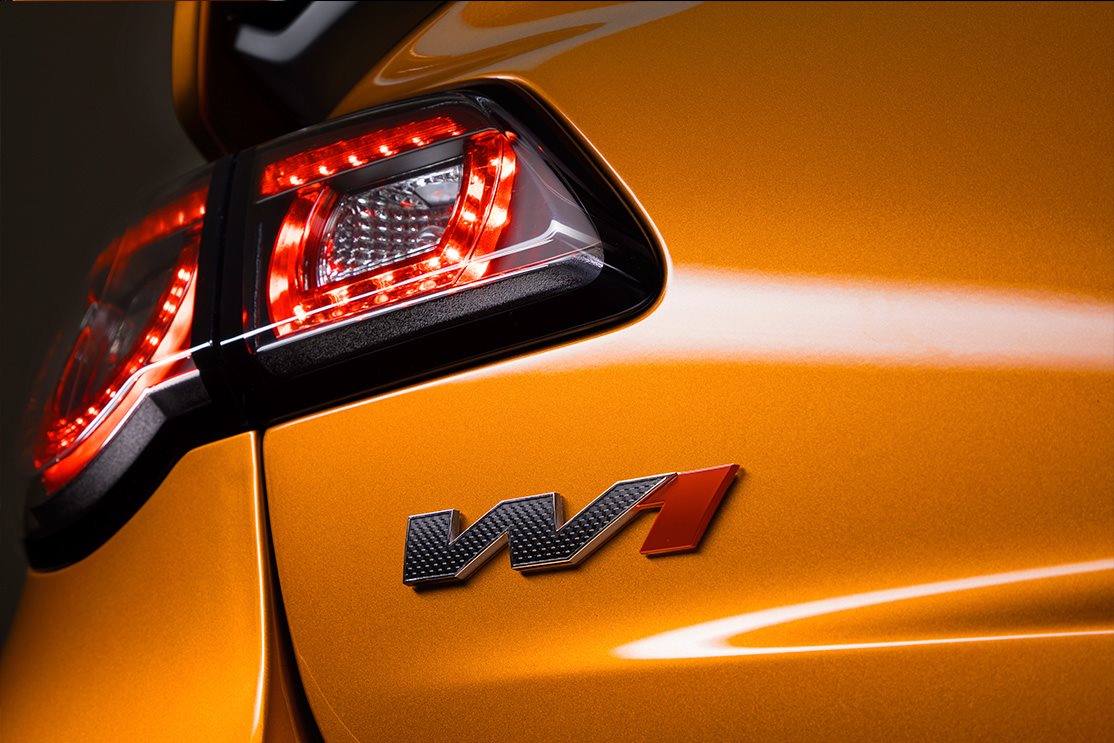 Before the public knew the LS9 monster as the W1, it was called the P860HP. The W1’s regular GTSR sibling was given the internal code of P860 at HSV. This was arrived at completely at random. Since the W1 was set to be its high performance brother, it had HP added to its codename. 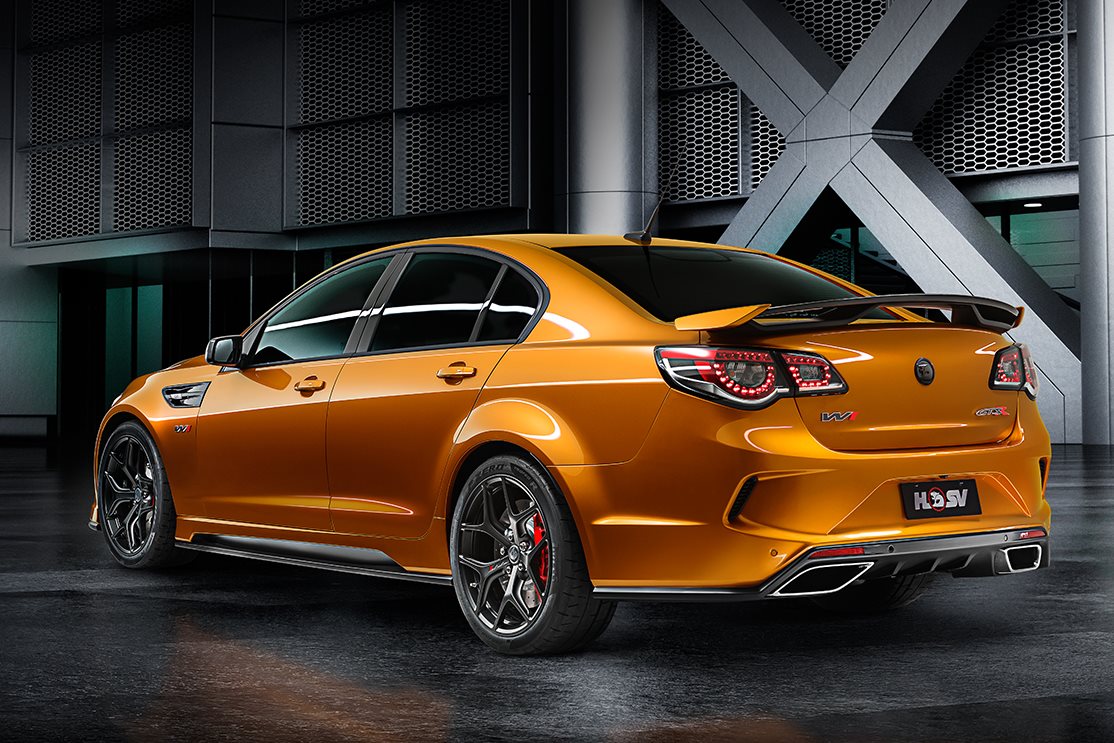 It’s not all about straight speed with the W1. While HSV has yet to release official performance figures (it expects 0-100km/h in less than 4.2 secs, and a quarter mile quicker than 12.1), it has confirmed the LS9-powered W1 lapped Winton Raceway four seconds faster than the LSA powered GTS. The 1:33.2 laptime was reached thanks to refined suspension, brakes, sticky rubber, and off course the extra grunt of the dry-sump V8.