Hyundai i30 N coming early for some lucky customers

Hot hatch enthusiasts who slapped down a deposit without even driving Hyundai’s hot hatch will reap an early reward.

HYUNDAI has revealed that 52 special customers chasing the potent Hyundai i30 N performance hatch will receive their cars early for reaching into their wallets before anyone else.

The high-performance hatchback is officially due on sale from mid to late May, when the first of the official shipments of cars booked for Australian production arrive out of South Korea.

However, Hyundai said 52 customers who jumped in on the i30 N early could expect their versions of the 202kW/353Nm turbocharged 2.0-litre firebrand to arrive as early as within two weeks – their reward for being the fastest to stump up their deposit on the $39,900 hot hatch. 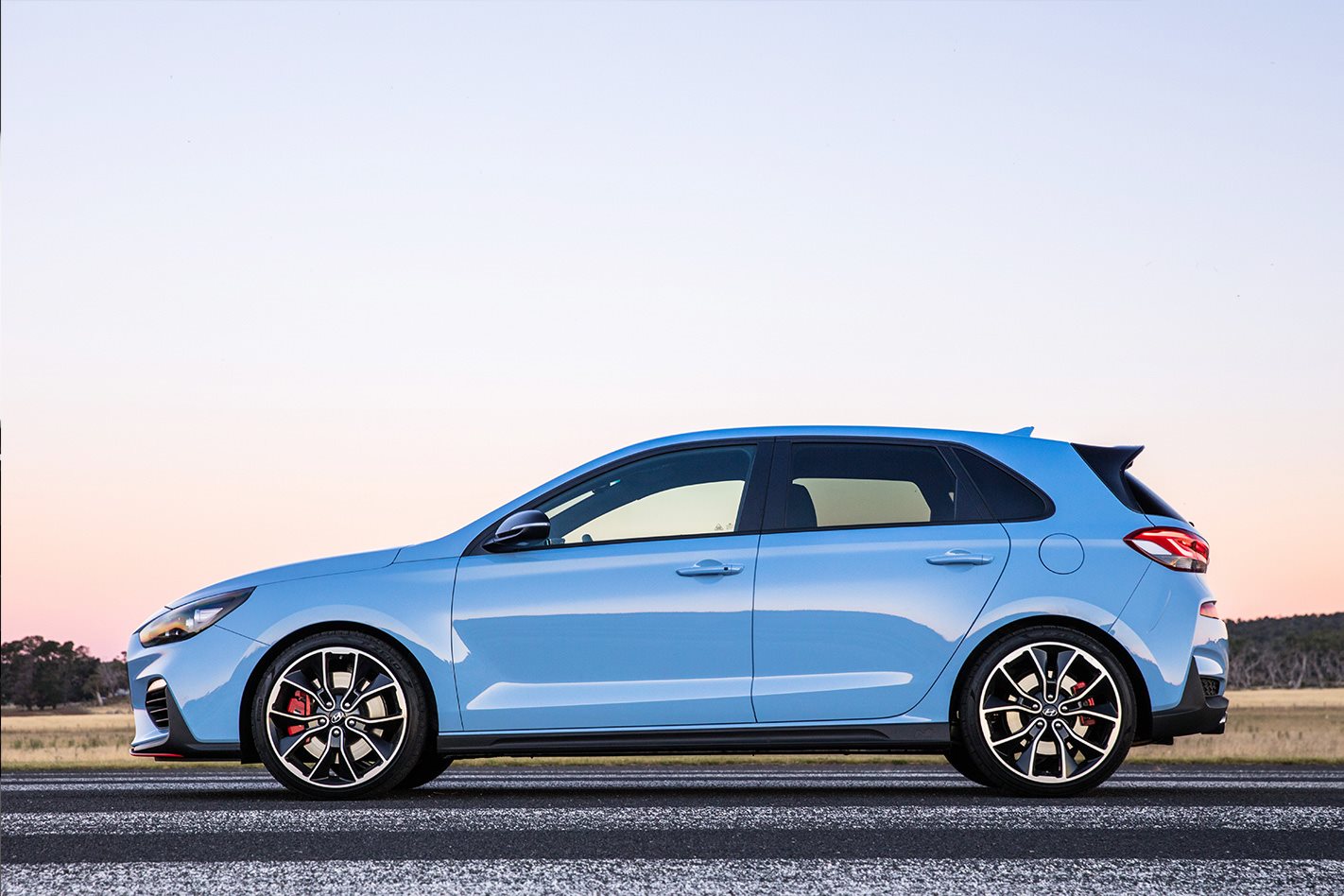 “We closed it off at 52 deposits,” Hyundai Australia spokesman Bill Thomas said. “We wanted to open up pre-ordering for the car to get 50 pre-orders done, but it was 52.

“That was sort of under the radar, a low-key marketing campaign to people who had expressed interest in the car, through our website, so there was no incentive really for anyone to put down a deposit other than to gain an early car,” he said. “So 52 deposits for the car was pretty good given there was no real push behind it – they’ll be getting their cars soon.”

Of interest, though, will be how many of those buyers will be jumping out of hot hatches from other brands, such as the Volkswagen Golf GTI and R, the Ford Focus RS and the Subaru WRX STi, to have a taste of the Hyundai. 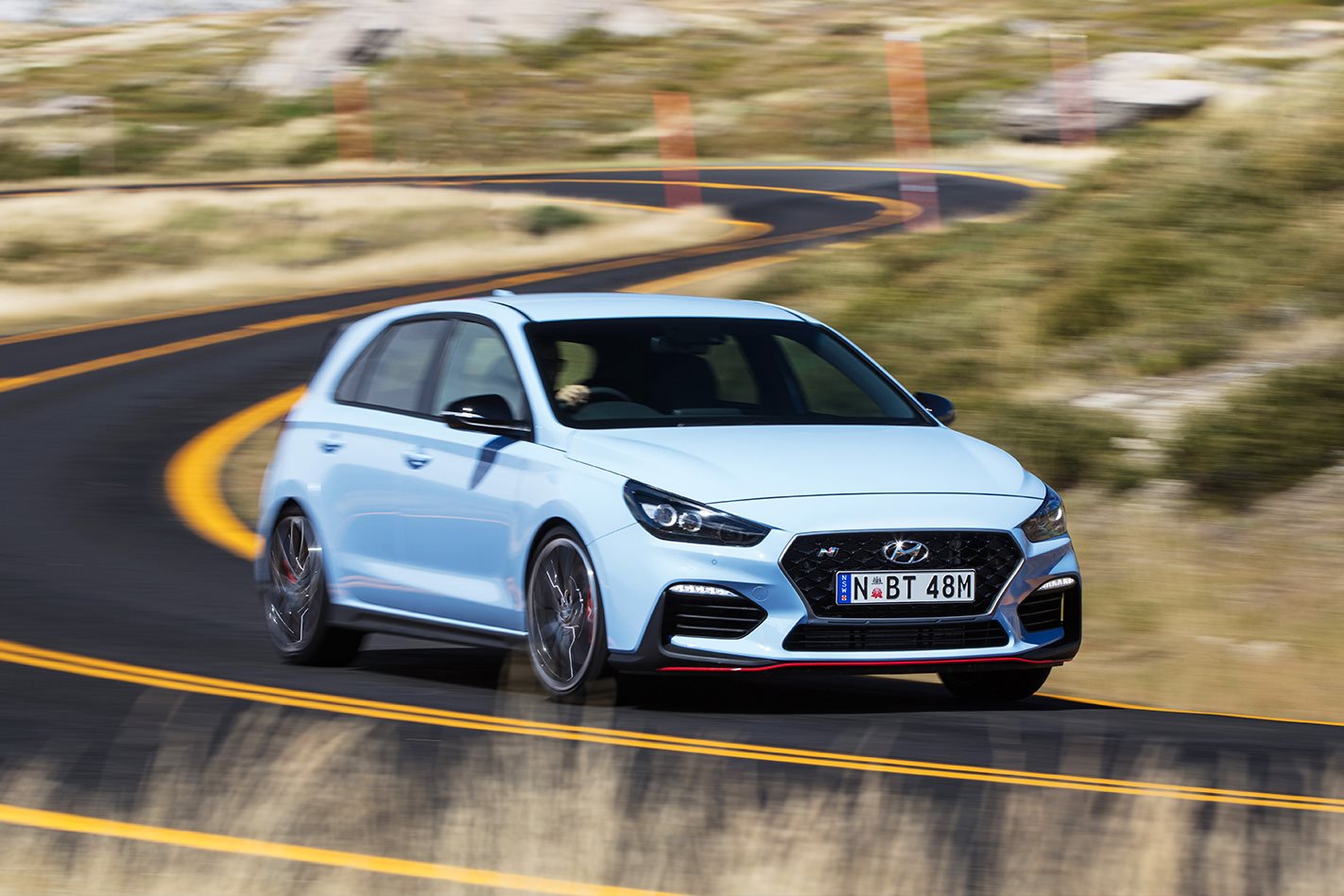 Thomas said it would be “interesting” for the Korean brand to look at where the i30 N’s customers were coming from when they started to flow into Australia in bigger numbers from mid to late May.

“It seems that people get the car and understand what the car is capable of already, and they’ve read a lot about it already,” he said. “We will certainly analyse it [the sales data] as we start selling them properly, but it will be interesting to see how many conquest sales we have – we assume it will be pretty close to 100 percent conquests, we think.

“Unless you’ve owned a hot hatch you probably won’t be diving into one of these cars,” he said.