Hyundai Motor Company has announced it will inject Rimac Automobili with 80 million Euro (AU$129m) to help it build an electric vehicle range that includes an electric version of its mid-engine Hyundai performance car.

There’s no mention of any stake holdings in HMC’s press release, but that the deal rather strikes a strategic partnership between the two companies. 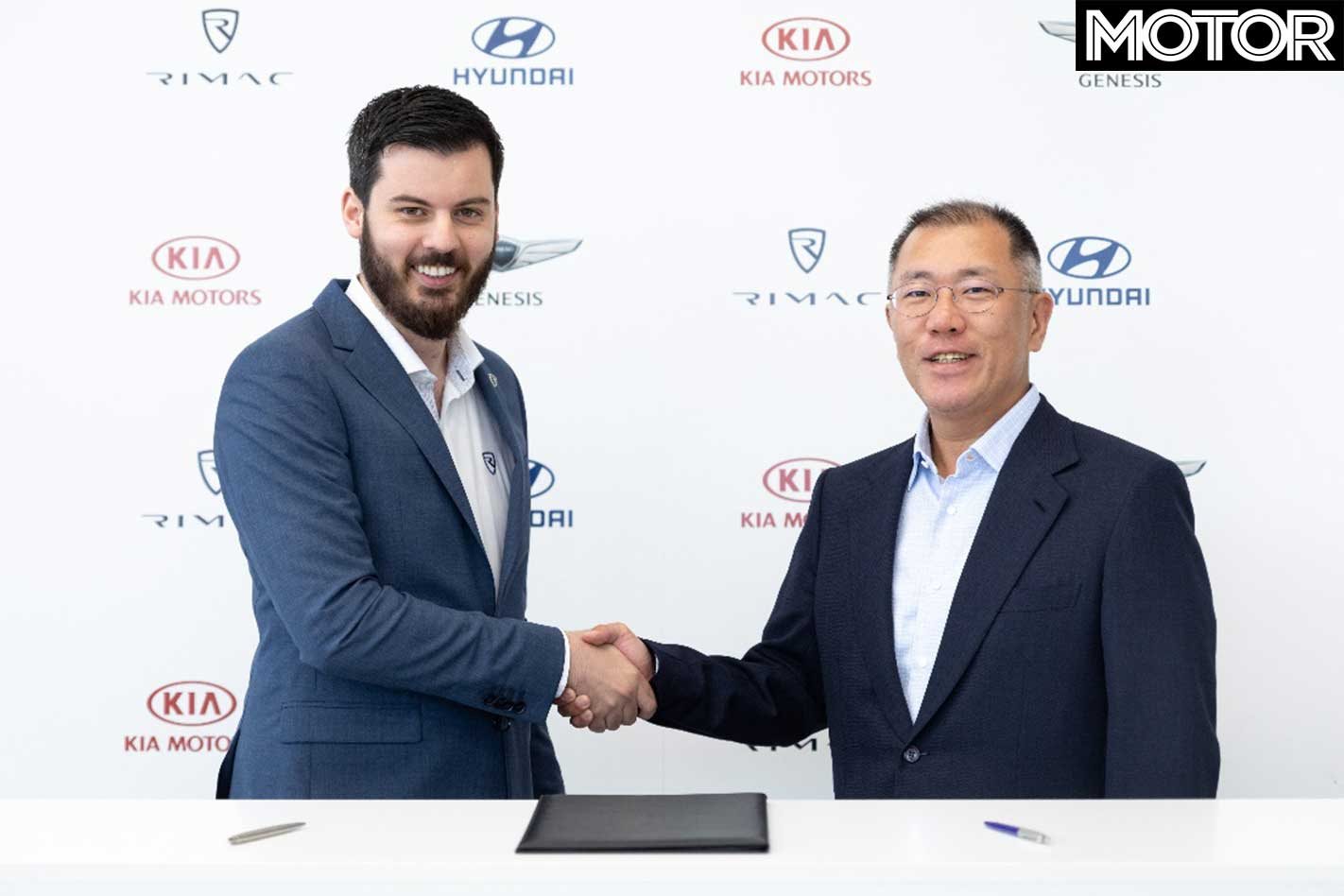 Hyundai and Kia, respectively, have committed 64 million and 16 million Euro to Rimac that will help the group develop 44 “eco-friendly models” by 2025.

Within that, it says this will help it build an electric version of its N brand’s mid-engine concept car that debuted in 2014 as the RM14.

Since then, the car has evolved multiple times, ending with the RM16 that’s been spotted running around the Nürburgring Nordschleife as late as last year.

For Rimac, it says the deal bolsters the electric supercar maker’s plans to supply the car industry with “electrification components” at a “Tier-1” level. 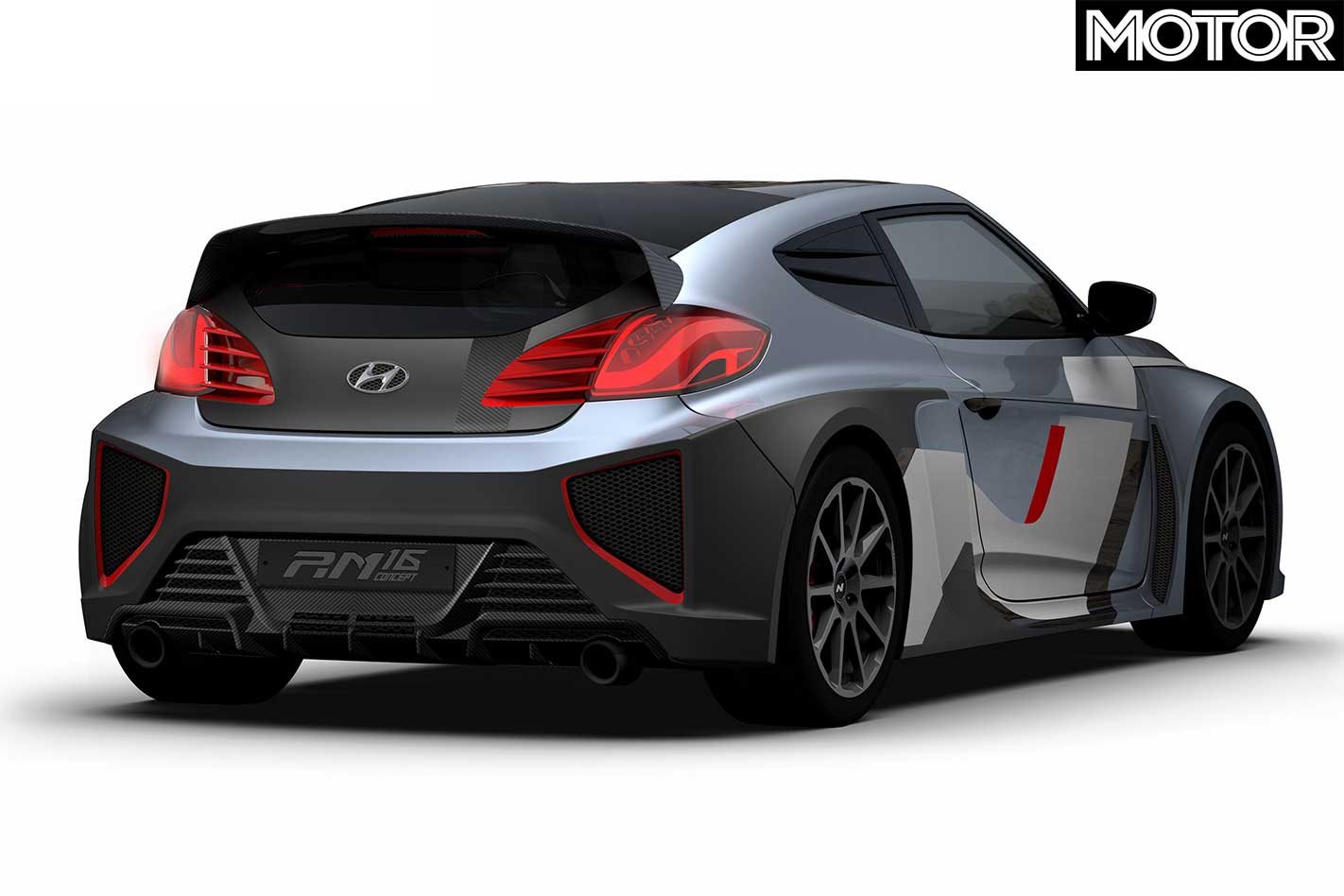 Rimac has grown from founder Mate Rimac’s garage in Croatia to 500-strong low-volume electric hypercar manufacturer that draws increasing attention and investment from mainstream companies who recognise its expertise.

It started with its first hypercar, the 800kW Concept One, selling eight at US$1.2m, then began designing electric prototypes for manufacturers. It’s recently been enlisted to help Pininfarina build its the Battista, a Bugatti-beating electric hypercar with 1397kW.

Worthy Watch: Rimac Concept One demolishes Veyron in a drag 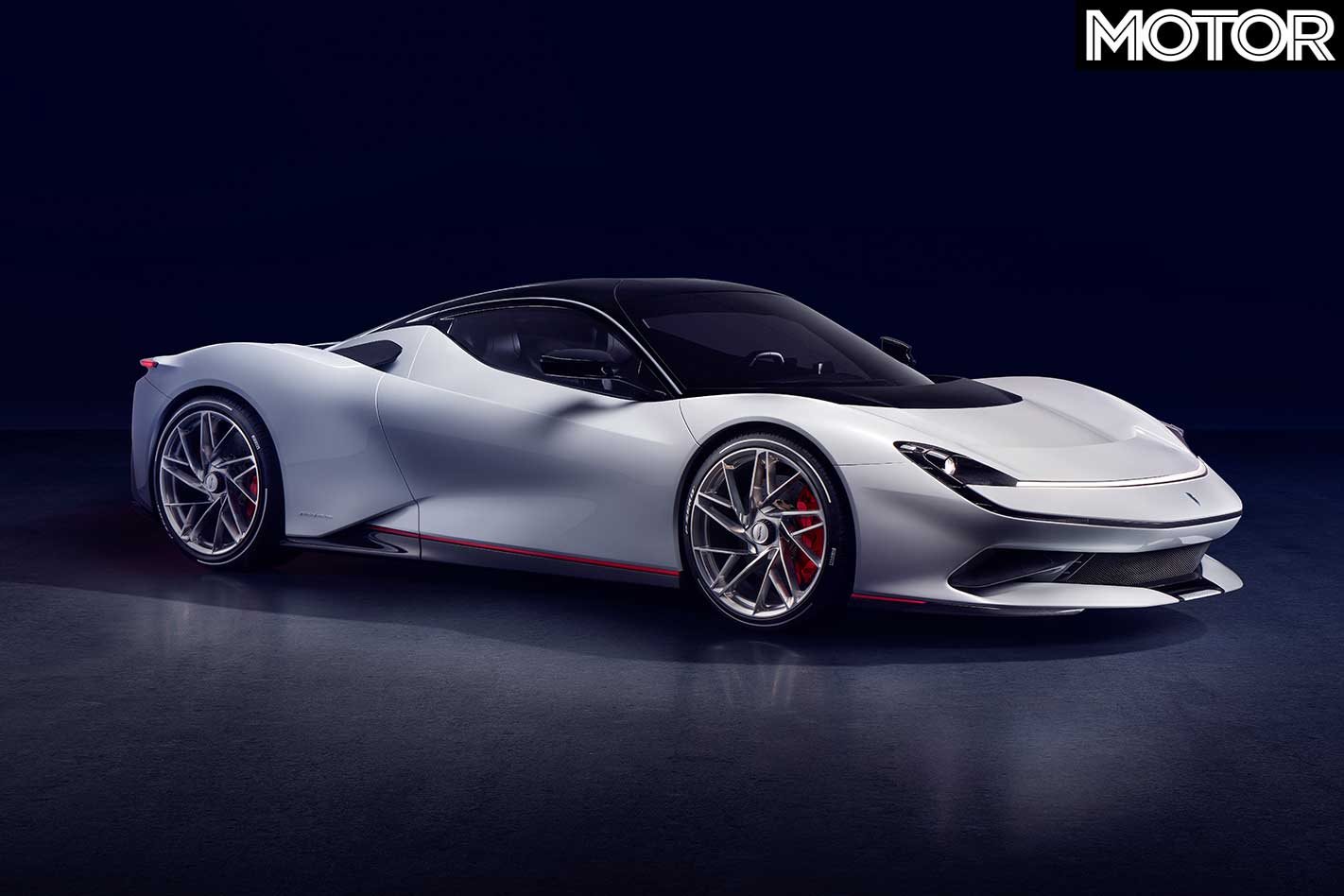 Last June Porsche invested 18.7 million Euro in Rimac for a 10 per cent stake, essentially valuing it at 187 million Euro.

To grow with surging demand, it has plans for a new facility near its current plant in Zagreb, Rimac’s hometown, that will begin high volume production for “battery packs, powertrain systems” and, of course, its 2020 C_Two. Its next all-conquering exclusive, 1427kW hypercar.