With an investment of ten per cent in Croatian electric supercar company Rimac, Porsche plans to up its game in the electrification business.

The German brand says it’s ‘seeking a development partnership with the young company’ conciding with its ongoing shift towards electric performance, as well as the renaming of the Mission E as the Porsche Taycan. 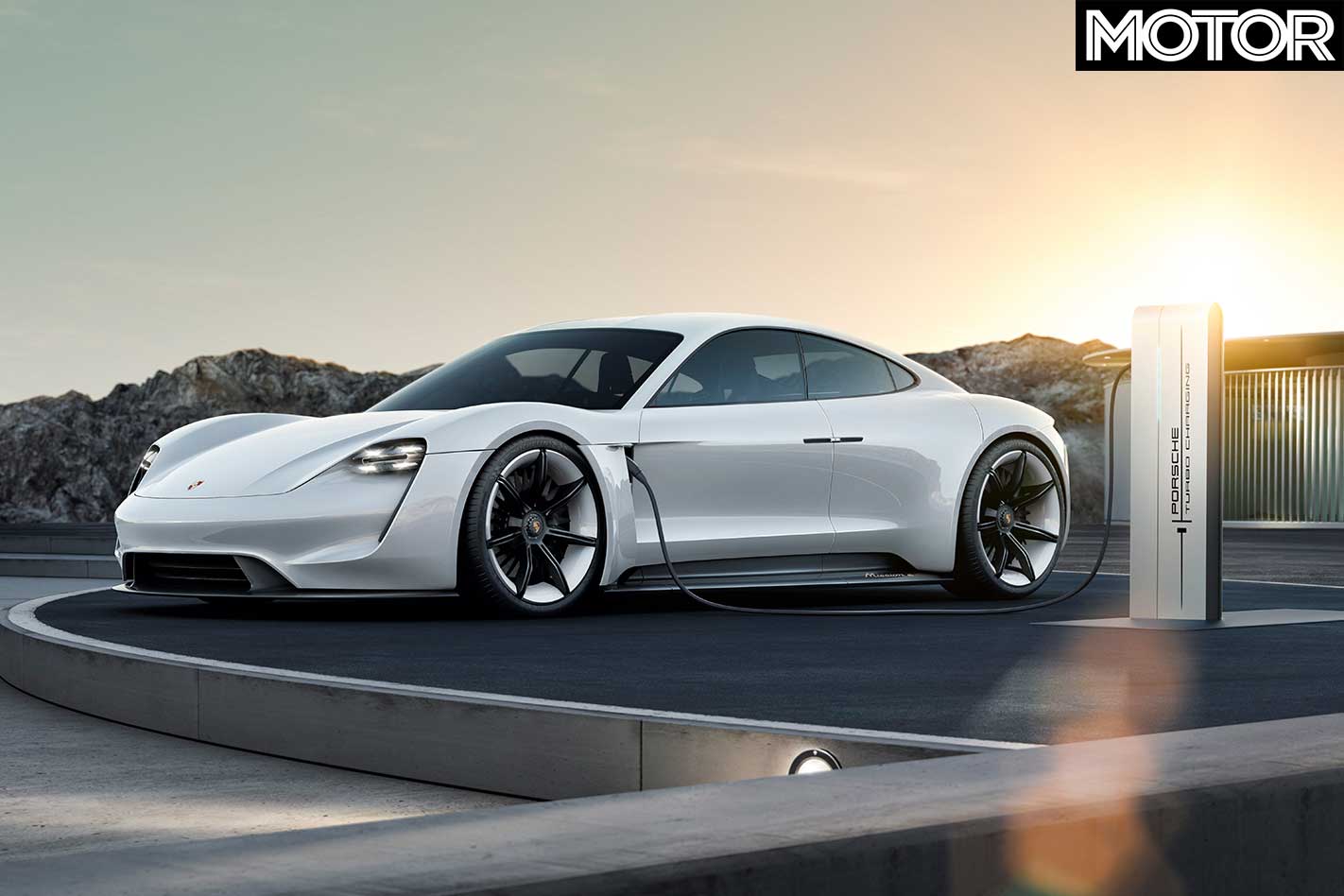 The move means Porsche AG is now a minority shareholder in the Croatian company, and as such means it could access electric drivetrain tech to further its own progress with electric performance.

In turn, Rimac’s world-leading electric hypercar tech now has the interest of the VW Group giant, with the potential for support coming from Germany.

Rimac’s drivetrain tech has been getting around in the form of the kinetic energy recovery system (KERS) on Aston Martin’s Valkyrie hypercar, as well as in an electric Jaguar E-Type and other projects for Koenigsegg and Renault. 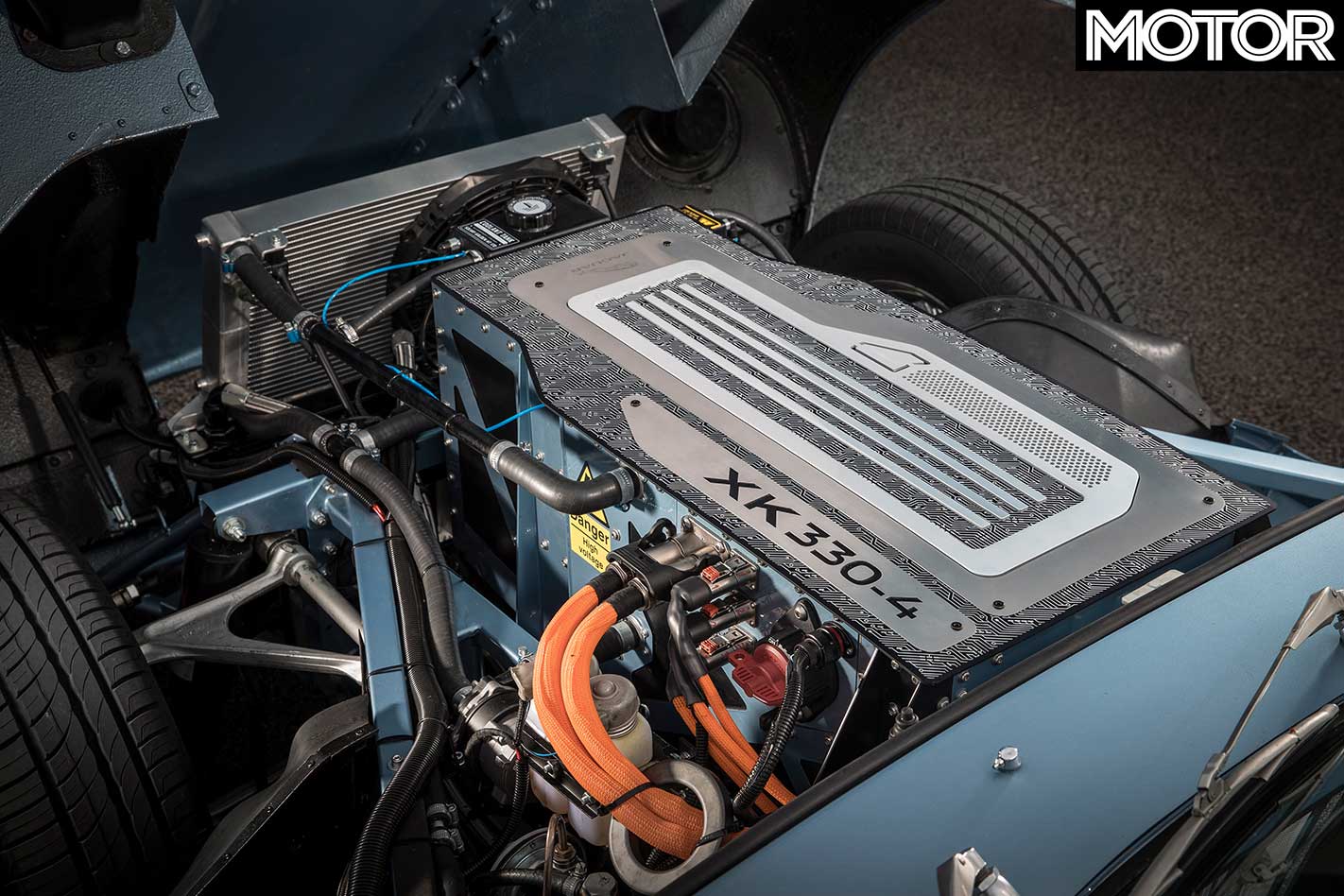 Whether this will continue or remain a regular occurrence with Porsche in the picture is yet to be seen, though ten per cent isn’t a controlling stake.

Porsche deputy chair of the executive board Lutz Meschke says the decision was made by Porsche after considering the promising nature of the Rimac Conept One and C_Two. 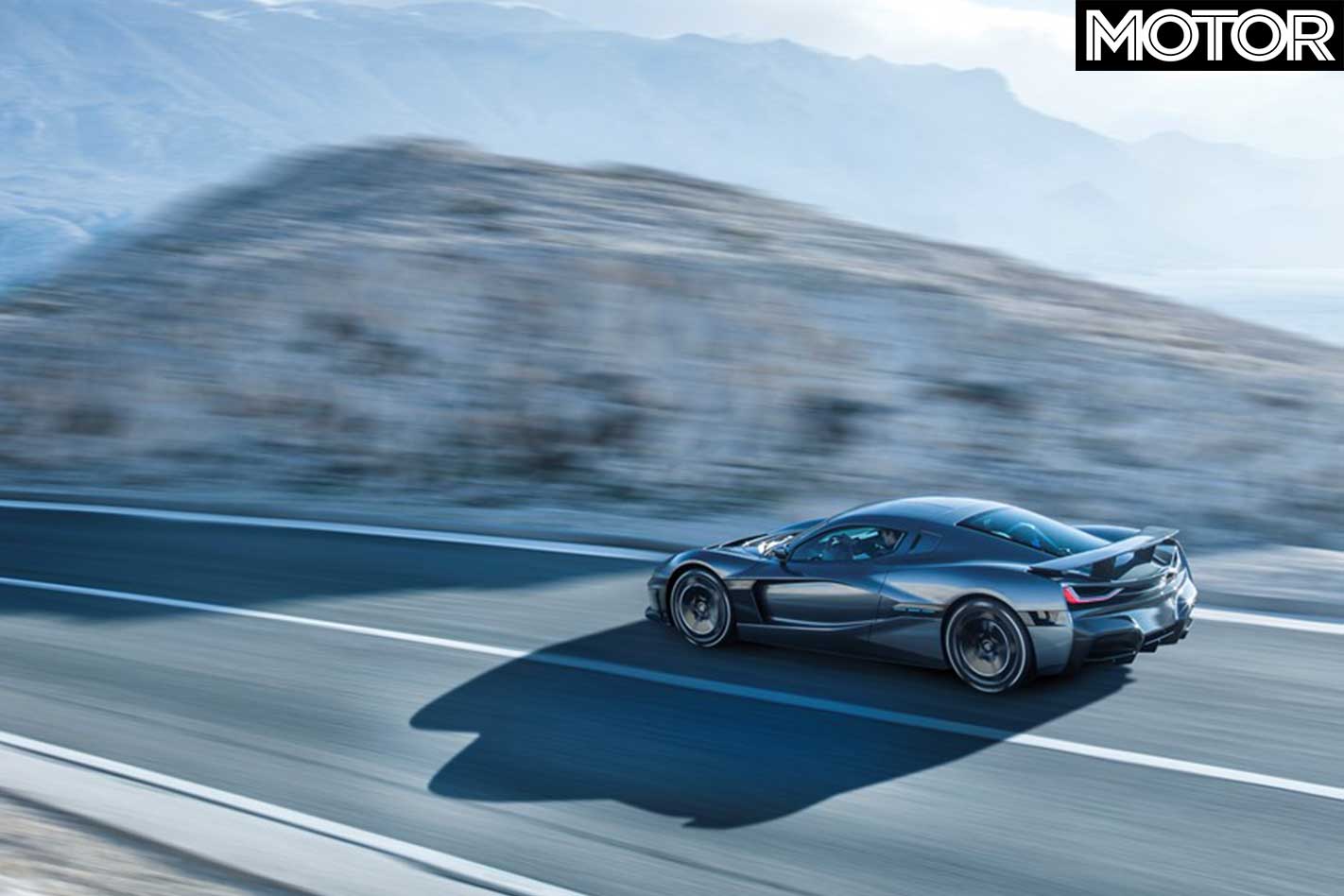 “By developing the purely electric two-seaters super sports cars, like the Concept One or C_Two, as well as core vehicle systems, Rimac has impressively demonstrated its credentials in the field of electromobility,” says Meschke.

“We feel that Rimac’s ideas and approaches are extremely promising, which is why we hope to enter into close collaboration with the company in the form of a development partnership.”

In other news: Hyundai invests in Rimac for electric cars 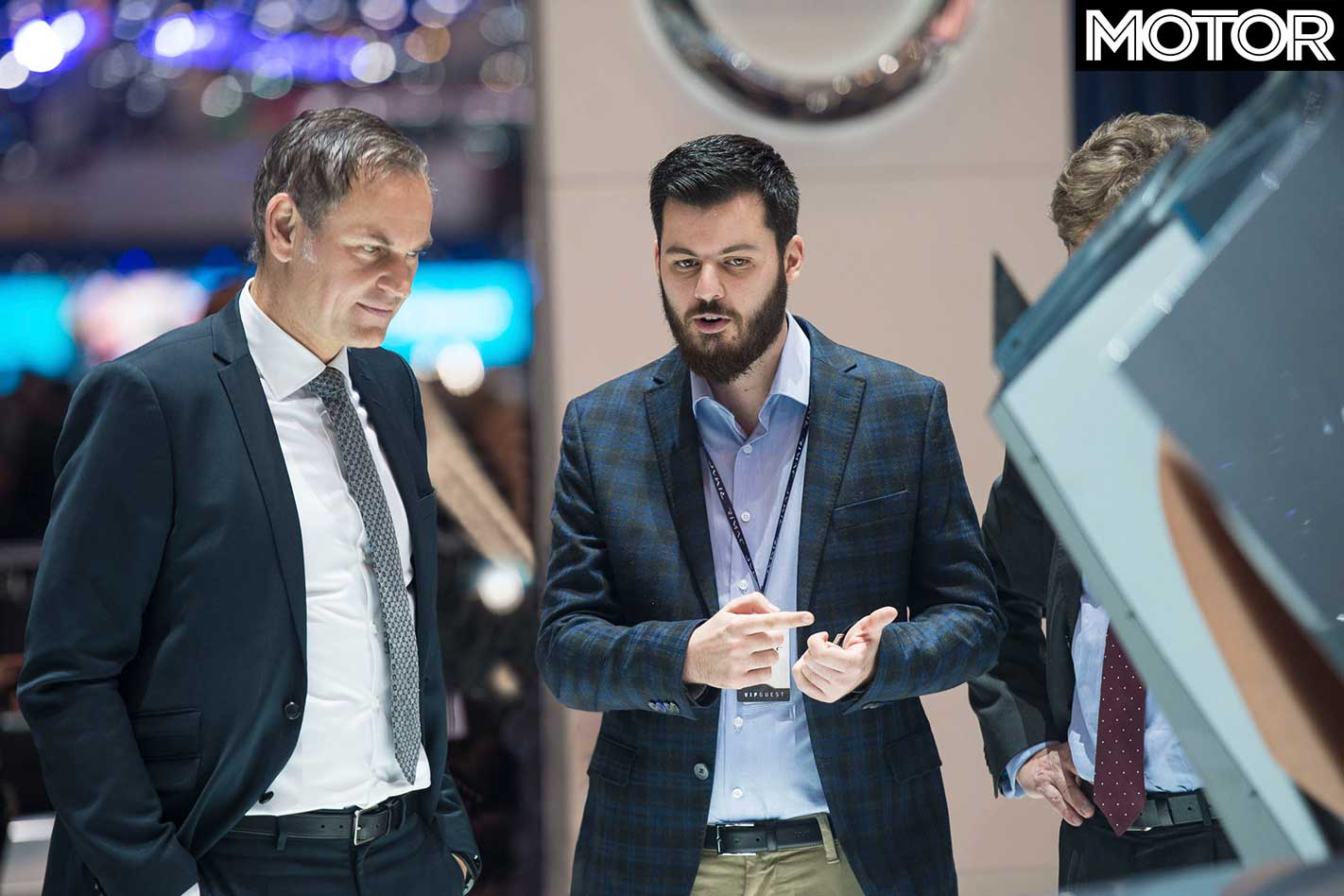 “This partnership now is an important step for Rimac on our way to become a component and system supplier of choice for the industry in electrification, connectivity and the exciting field of advanced driver assistance systems.”