HOLDEN won’t become Chevrolet. In the wake of speculation sparked by the addition of a number of bowtie-branded cars to Holden’s showrooms from next year, the former Australian car maker has insisted it is here for the long haul.

Holden showrooms will add Chevrolet-badged Silverado trucks and Camaro sports coupes from next year after the brand’s go-fast division, HSV, last week announced it would convert Chev-badged vehicles from left-hand drive and sell them through Holden’s distribution channels – the same channels it used when it created amped-up versions of the Commodore.

However, shortly after the announcement, Wheels’ social media lit up with comments claiming the move spelled the impending end of the Holden brand.

This isn’t the first time such conspiracy theories have been aired in our comments sections, and it’s a sentiment that seems to confuse Holden executives.

“Holden is here to stay,” was the line repeated at a recent media event by Holden’s director of marketing, Mark Harland, echoing a 2014 advertising campaign released in the wake of the announcement in 2013 that it would quit local manufacturing. 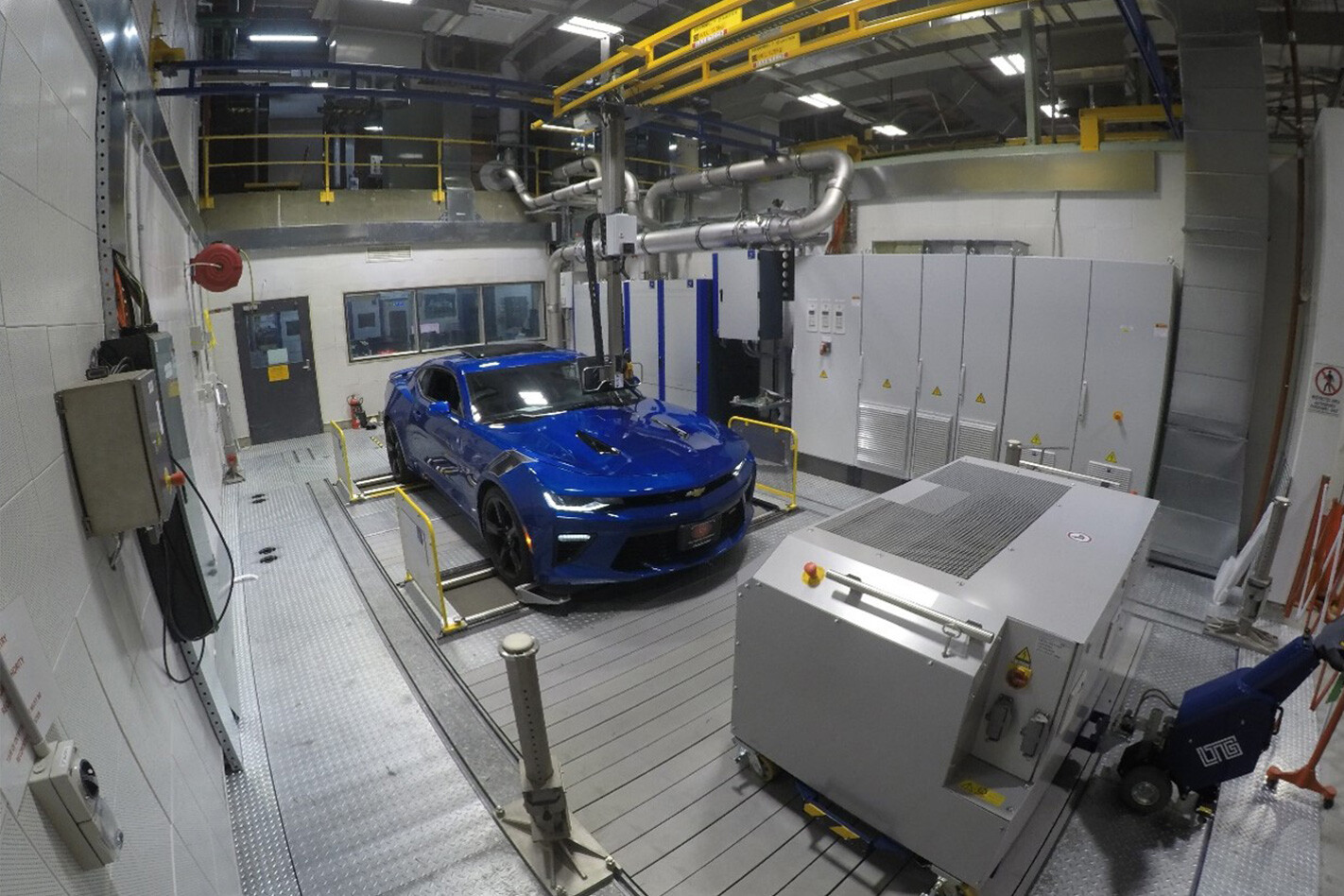 “You couldn’t put a Holden badge on [Camaro and Silverado], people wouldn’t believe it,” Harland said. “These are iconic Chevrolet products. Chevrolet plays a role for the enthusiast and brings that into the family, but Holden has a place and there are no plans to change that branding whatsoever. Holden is here to stay.”

Holden managing director Mark Bernhard was similarly steadfast on the topic at a recent Holden product launch. His comments addressed an argument from some observers who suggested Holden may make the switch for cost-saving reasons, enabling it to simply eliminate the assimilation process it puts imported vehicles through.

“We know Australia and we know Australians best,” said Bernhard. “With our talented engineers we take the best cars that we’ve had for decades and tune them to Australian conditions for Australian drivers. That engineering team is one of the real strengths of Holden.”

In financial terms, GM has committed significant sums of money towards building the Holden brand following the closure of its manufacturing operations in late October.

“We’re getting prepared for a future in a significantly changing industry, it’s an exciting time, and Holden is here to win. We’re putting our money where our mouth is,” Bernhard said. 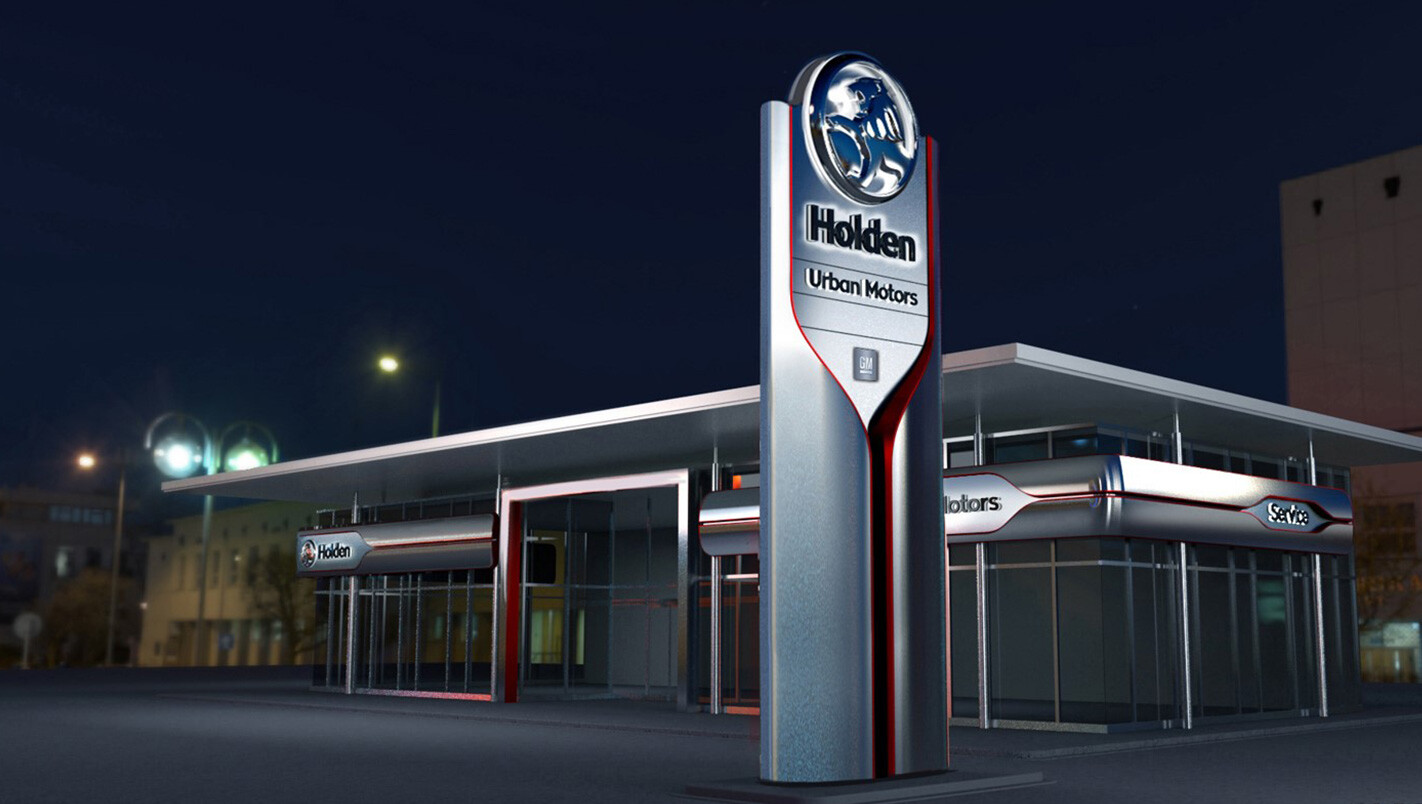 “We’ve committed to investing over $150 million in our dealerships over the next few years. That covers new design, signage, technology, processes and people training – basically everything.”

That new Holden signage will appear on a shrinking number of dealerships, but prominently displays the iconic lion badge, and new ‘Holden Urban Motors’ branding. It’s a strong indication that the Australian company believes in the brand awareness and goodwill the Holden name has built up over more than 160 years in business, and sees no benefit in throwing that away.

“If you look at the brand health it’s pretty impressive when you consider the plant closure. Our industry reputation results have been outstanding,” Bernhard said. “Customer retention has continued to improve over the last few years. Customers are understanding if you buy a Holden, you will be taken care of.

“We’re no longer the Commodore car company. Nor are we the Colorado company. Buyer habits have changed and we’re continuing to adapt as well. Our future is very bright having a parent [General Motors] behind us. And we’ve got some really good friends in Detroit, which puts us in a great position.”

In contrast, GM’s second smallest brand last year, Vauxhall, accounted for more than 250,000 sales in the UK. Vauxhall and Opel were sold by GM to French company PSA in August of this year.