Opinion: Where does HSV go from here?

IT TAKES less than a kilometre for the madness to descend.

It appears first as a pair of flashing headlights, followed quickly by a blaring horn that cuts through the night air.

Then a tattooed arm extends and begins to move in a circular motion - the international symbol to wind down my window.

So this is what it’s like to drive a HSV GTSR W1 on the public road. Until now, our only taste of what promises to be Australia’s greatest muscle car has been limited to track time in a camouflaged mule, meaning my new friend – his eyes as big as dinner plates, his finger a blur on the shutter of his camera phone as he tries to immortalise the moment, while desperately fighting to keep his own Commodore in his lane – is right: this is the first time a W1 has been released “into the wild”.

And the public reaction to my burnt orange beast is suitably enthusiastic. I’m honked at twice more on my way home and other drivers and pedestrians scramble to take pictures while I’m stopped at the lights.

So the hype around the W1 is genuine – little wonder HSV had no trouble selling the 300 units it plans to build, despite an eye-watering $170K sticker price – but better news is the realisation that the W1 delivers on its promise. This is no stickers and stripes special edition: the W1 is the real deal.

I won’t spoil the feature drive (read here), but suffice to say our adventure in the W1 was the best drive I’ve had this year. A two-day, 1200km, V8-fuelled sojourn on Victoria’s twisting alpine tarmac that felt pretty much perfect, at least until the final few kays as we headed back into Melbourne. 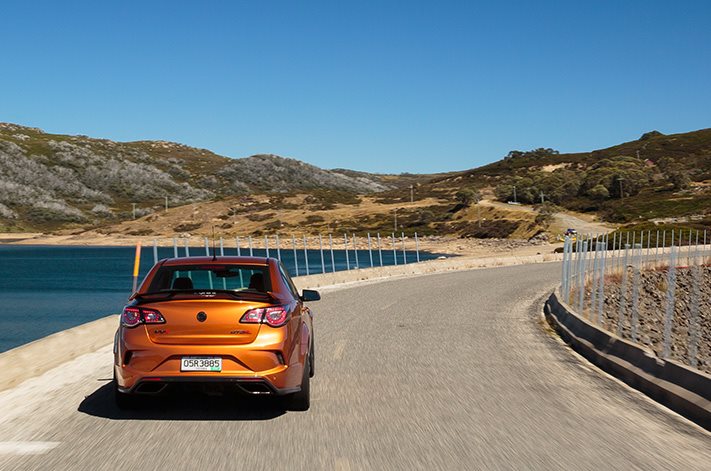 With the adrenaline fading and the LS9’s addictive hard-edged soundtrack muted as the big eight ticked along at 1500rpm on the freeway, my mind kept returning to a nagging question: where does HSV go from here? Now that the W1 has branded its initials near the top of the Aussie muscle car family tree, how does HSV top it?

What made the final part of our journey so uncomfortable was that peering into the future doesn’t hold much promise.

HSV is playing its product cards close to its chest, but the intel indicates that with no home-grown rear-drive V8s to fettle, the company will focus its attention on models like Colorado, Astra and the upcoming Equinox SUV.

Will any of that trio fit the bill? Holden’s new, imported Commodore won’t be a silver bullet either.

The most powerful Insignia-based Commodore will be an auto-only, naturally aspirated 3.6-litre V6 with 270kW – an output well down on HSV’s current crop of freely available V8s.

And don’t hold out hope that Clayton’s engineers will juice up the V6 with a pair of turbos – Holden insists there’s simply no space under the bonnet for the extra plumbing.

With such limited scope, it’s unlikely HSV will touch the imported Commodore at all.

Camaro and Corvette do provide a tantalising silver lining, especially given Walkinshaw’s newfound conversion expertise gleaned from its Ram Trucks import business, but conversion costs and a likelihood of targeting costlier upper-end variants are likely to make both cars expensive, low-volume halos.

All this means that, as I slide the W1’s key back across the counter at HSV HQ, I can’t shake the thought that this is it.

This is as good as it’s going to get for HSV. That I’ve just driven the best car this great company will ever make. 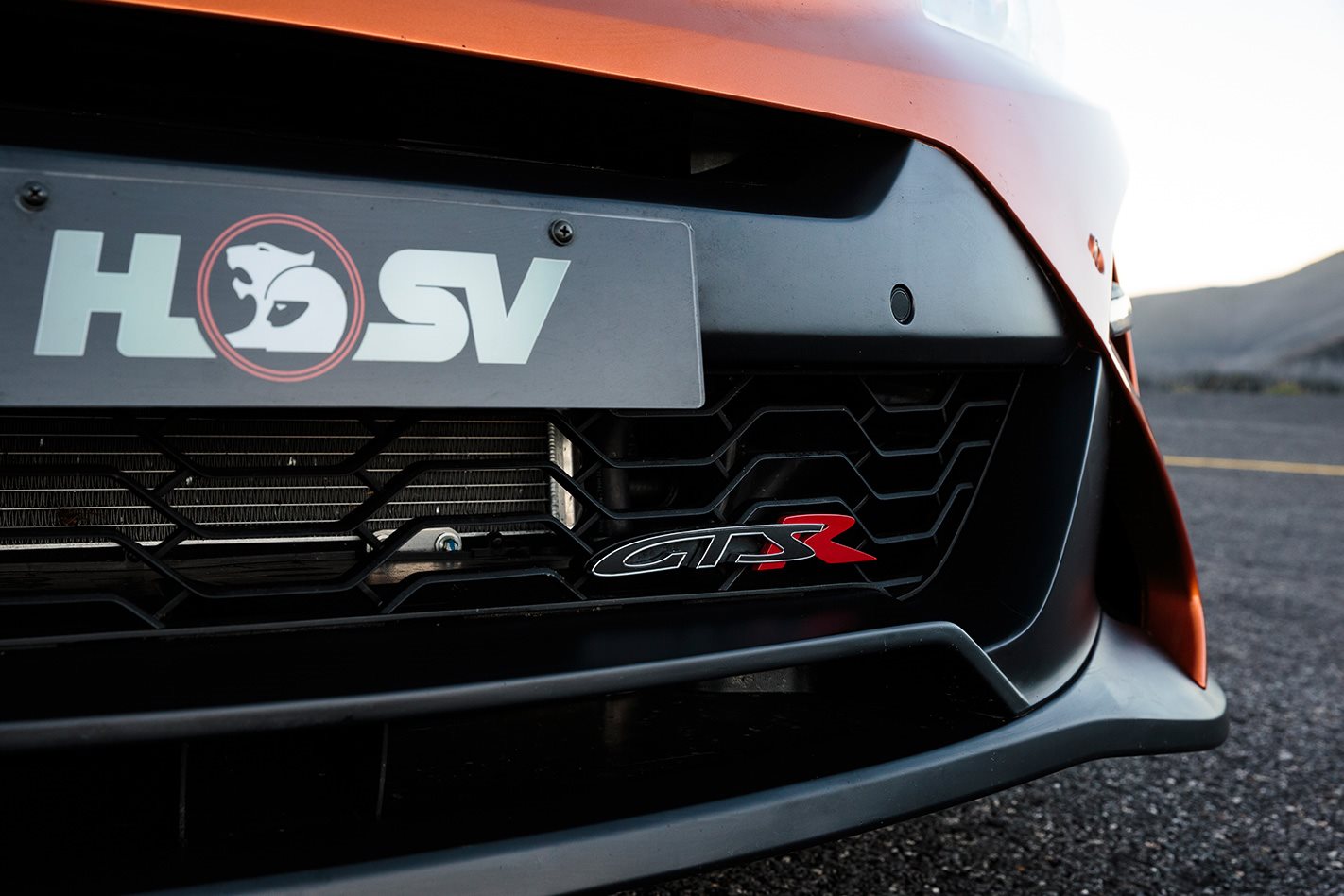 Trend, Bucked
It’s easy to assume that, just like Holden, HSV has endured a slow sales decline as Aussies move away from big, home-grown sedans. One might even think demand for costlier, thirstier HSVs has tumbled at an even faster rate. The reality, though, is the opposite applies.

While Commodore sales have fallen by 15 percent in the past five years (the Large <$70K segment has shrunk by almost 40 percent), HSV sales have remained rock-solid at around 3000 units annually. This year, HSV is building more than 3300 vehicles. 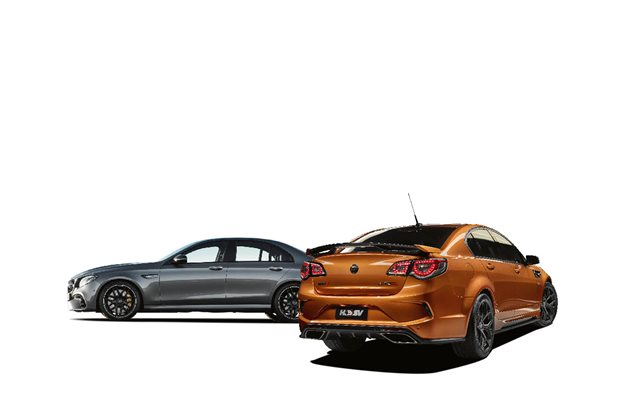 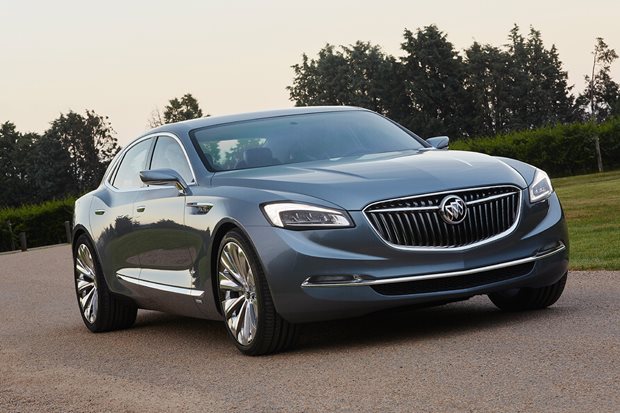 Another Holden design team win, quite literally, gave us a glimpse at the future in 2015 with the Buick Avenir