ON SALE NOW! The May 2016 edition of Wheels is out today.

Our cover image this month tells the story of the supercharged Ford Mustang landing in Australia, packing 499kW under its bonnet. Damion Smy reports that it’s expected to land here priced from about $75K, where it will start hunting the $90K HSV GTS flagship. 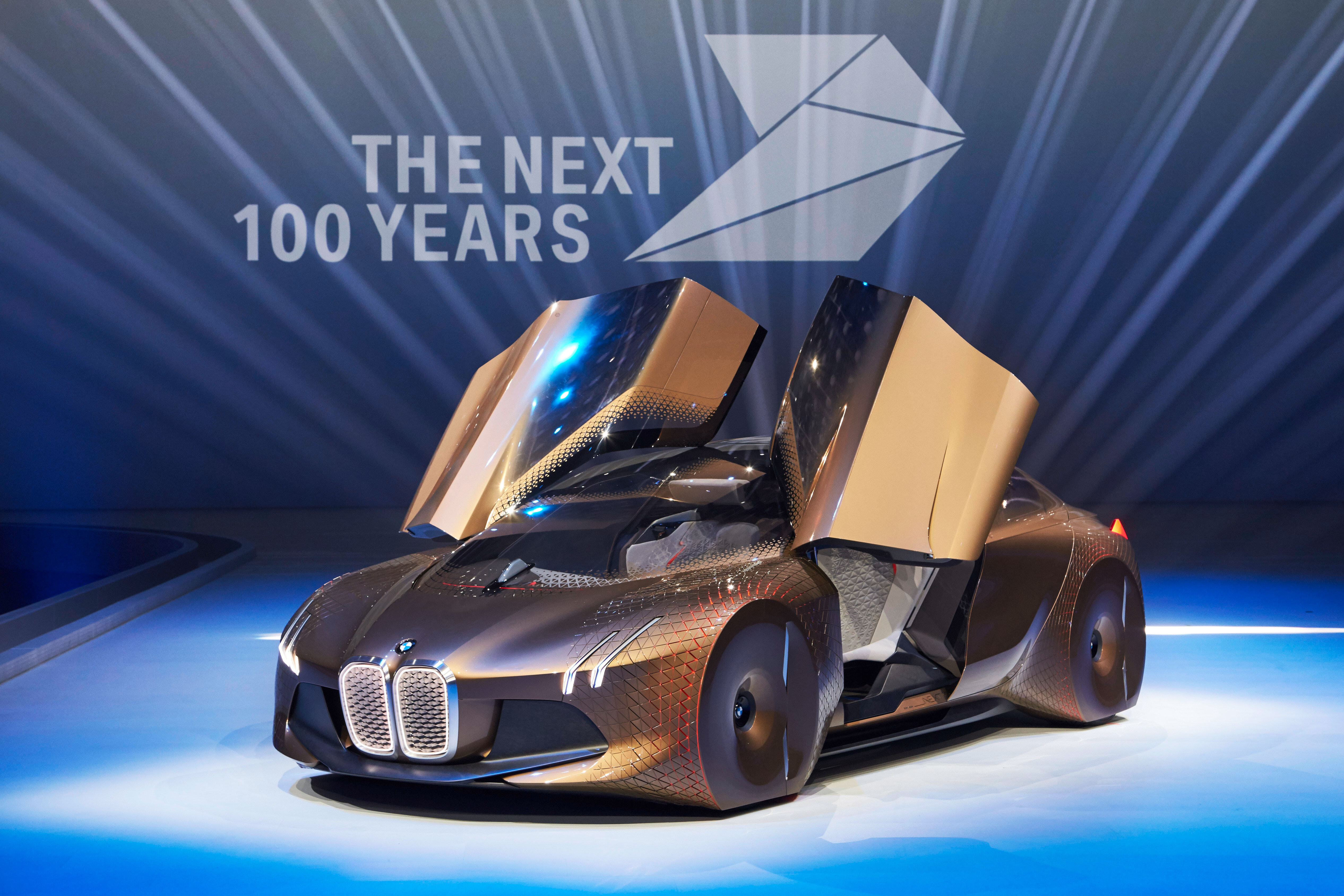 In other news, Tesla has revealed its Model 3, a bread-and-butter sedan that it hopes will bolster the Californian electric vehicle specialist’s coiffers, which it seems to have already done without even showing a production version of the car. Also, Aston Martin has flagged it wants to build a road car incorporating Red Bull’s Formula One expertise that it claims will be faster than an F1 car. Fantasy?

This edition of Wheels includes a pivotal finale: an extended first drive of the last Aussie-made Ford Falcon XR6 Sprint, the wild and fitting send-off marking 56 years of local manufacturing. Sadly, it’s already sold out, so unless you can find someone willing to sign theirs over to you, this is as close as you’ll get to owning it. We also have our first look at Holden’s locally tuned Spark city runabout, the Holden Commodore-fighting Skoda Superb, and Volkswagen’s jacked-up Passat Alltrack SUV-wannabe, among others. 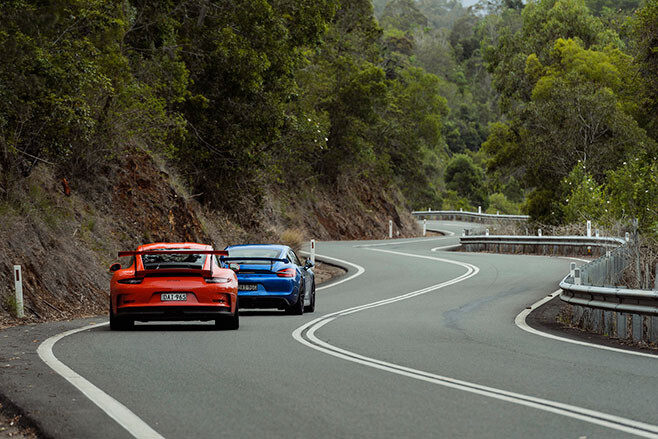 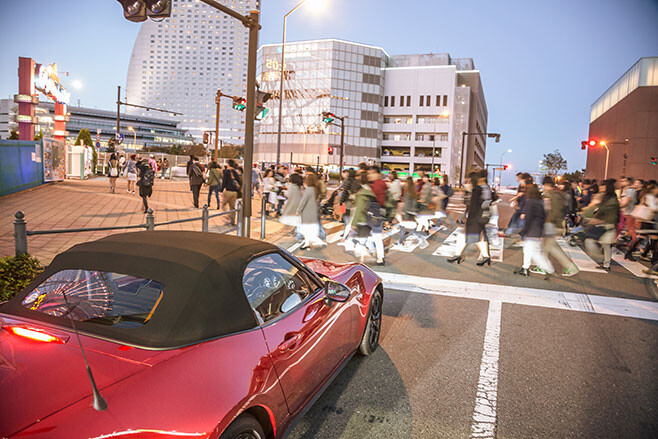 Sparking controversy this month is the first comparison in which the unthinkable happens – a Porsche loses. Happily, it falls to another Porsche. We’re not going to give the game away, but any day where editor Butler and wingman Corby go back-to-back from a 911 GT3 RS to a Cayman GT4 on some of Australia’s best driving roads is always going to be a good one. Unless something unexpected happens …

Stahly, meanwhile, travels to Japan with talented shooter Wielecki in the search for automotive Nirvana. Once found, he attempts to find it again in miniature. Once you’ve finished drinking in the words, start over with the images.

We take an in-depth look at the next Mercedes-Benz to reset the brand’s technology benchmark – the W213 E-Class. Alex Inwood’s introduction to the car was not what he expected, and required him to draw on his best, or worst depending on how you imagine it, acting talent. The question now is how the flagship Mercedes-Benz S-Class is going to top this one. 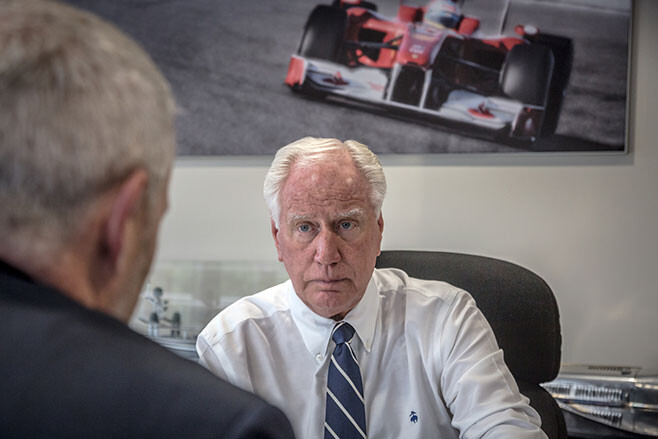 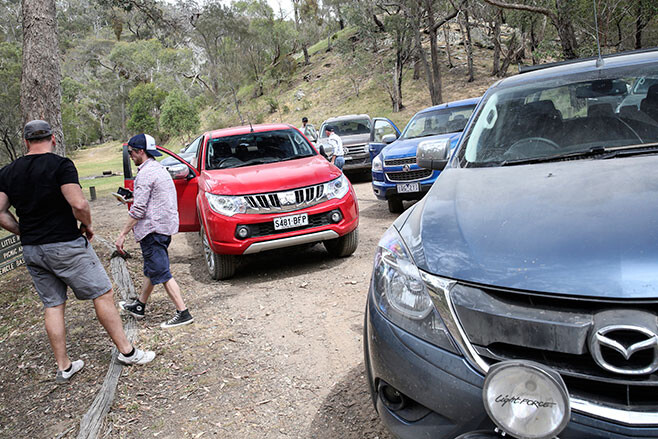 We also have a touching profile on one of the Australian car industry’s stalwarts, Neville Crichton. Corby does his best to draw the story out the businessman who redefined his life after facing a simple choice: bacon or sausages? Crichton, despite the odd setback, hasn’t looked back since.

It wouldn’t be Wheels without a comparo, and this month we have 20 pages dedicated to just one. Why? Well, we’ve put eight of the biggest-selling dual-cab trade utes up against each other for an all-out slugfest to be the king of the heap. If you’re going to buy one of these high-riding load luggers, you may as well take heed of our advice.

Missed out on this month’s great content? Our next edition will go on sale on May 19.

Join us for the ride in this May edition of Wheels in print, iPad or Android editions, on sale now.