Jaguar dives into driverless tech as others show caution

Google’s self-driving tech will be built into up to 20,000 Jaguar I-Pace SUVs as rivals reassess their situation

JAGUAR and Google’s self-driving tech offshoot Waymo will team together to turn up to 20,000 of the British car-maker’s electric I-Pace compact SUVs into “driverless transportation” drones.

The "Project Liberty" partnership, announced overnight, will launch its first driverless I-Pace later this year, with the rest of the cars joining Waymo’s fleet by 2020. 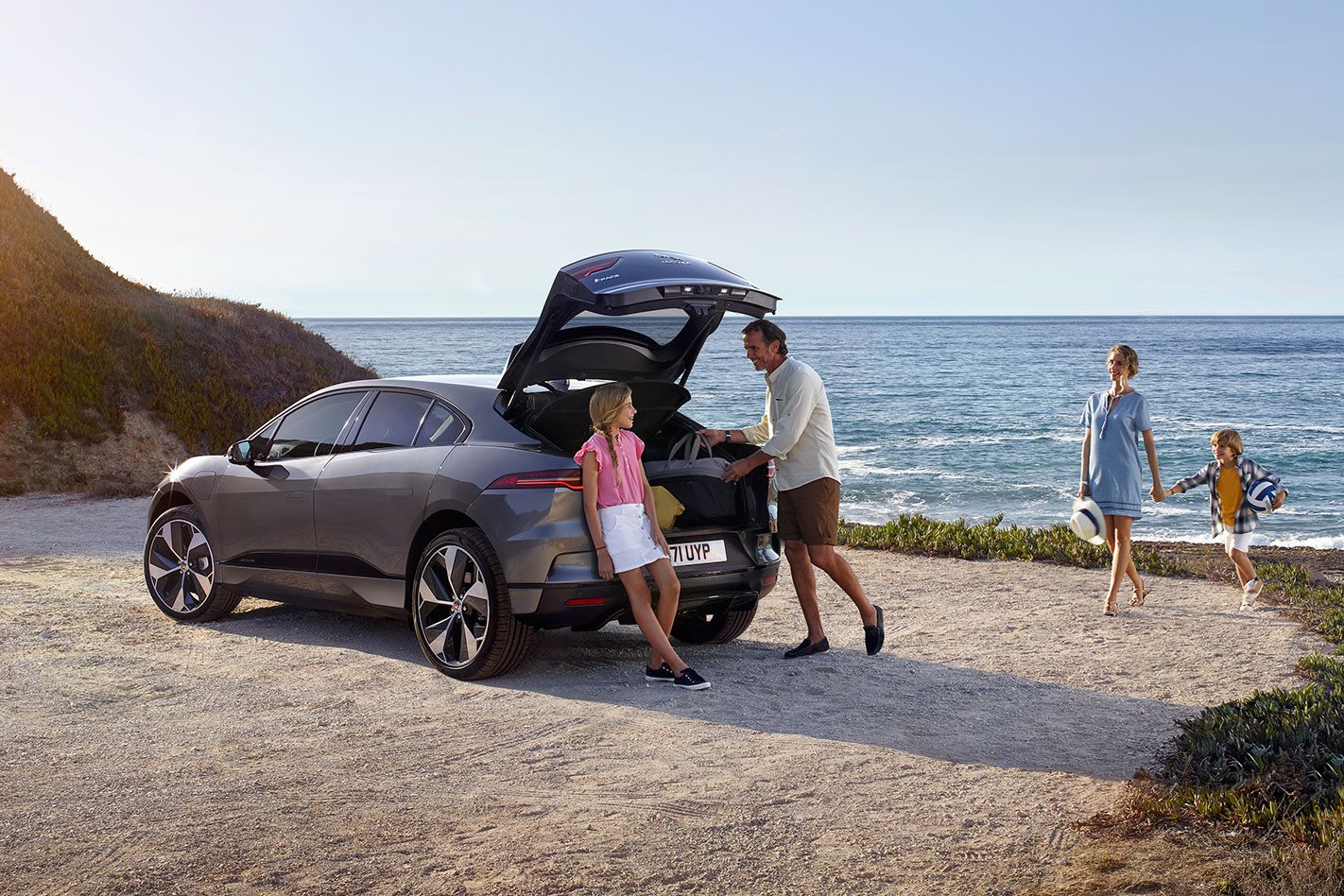 By the time the full suite of up to 20,000 of the battery-powered SUVs are available for riders of Waymo’s driverless service, they will be serving “a potential one million trips per day” – that’s the equivalent of 50 paying rides for each 24 hours an individual I-Pace is in operation.

“While we've been focused at Waymo on building the world's most experienced driver, the team at Jaguar Land Rover has developed an all-new battery-electric platform that looks to set a new standard in safety, design and capability,” John Krafick, Waymo’s chief executive, said. “We're sure Waymo riders will enjoy the safe, premium and delightful experience that the self-driving I-PACE will provide.”

Waymo’s head-first dive into self-driving tech comes in contrast to rival Uber, which has suspended all real-world autonomous testing in the wake of the death of a pedestrian last week, killed after she was struck by a test vehicle. It also comes as high-end computer graphics specialist Nvidia announced it would suspend all trials of its self-driving systems deployed in vehicles – the Uber car involved in the fatal crash was using hardware provided by the company. 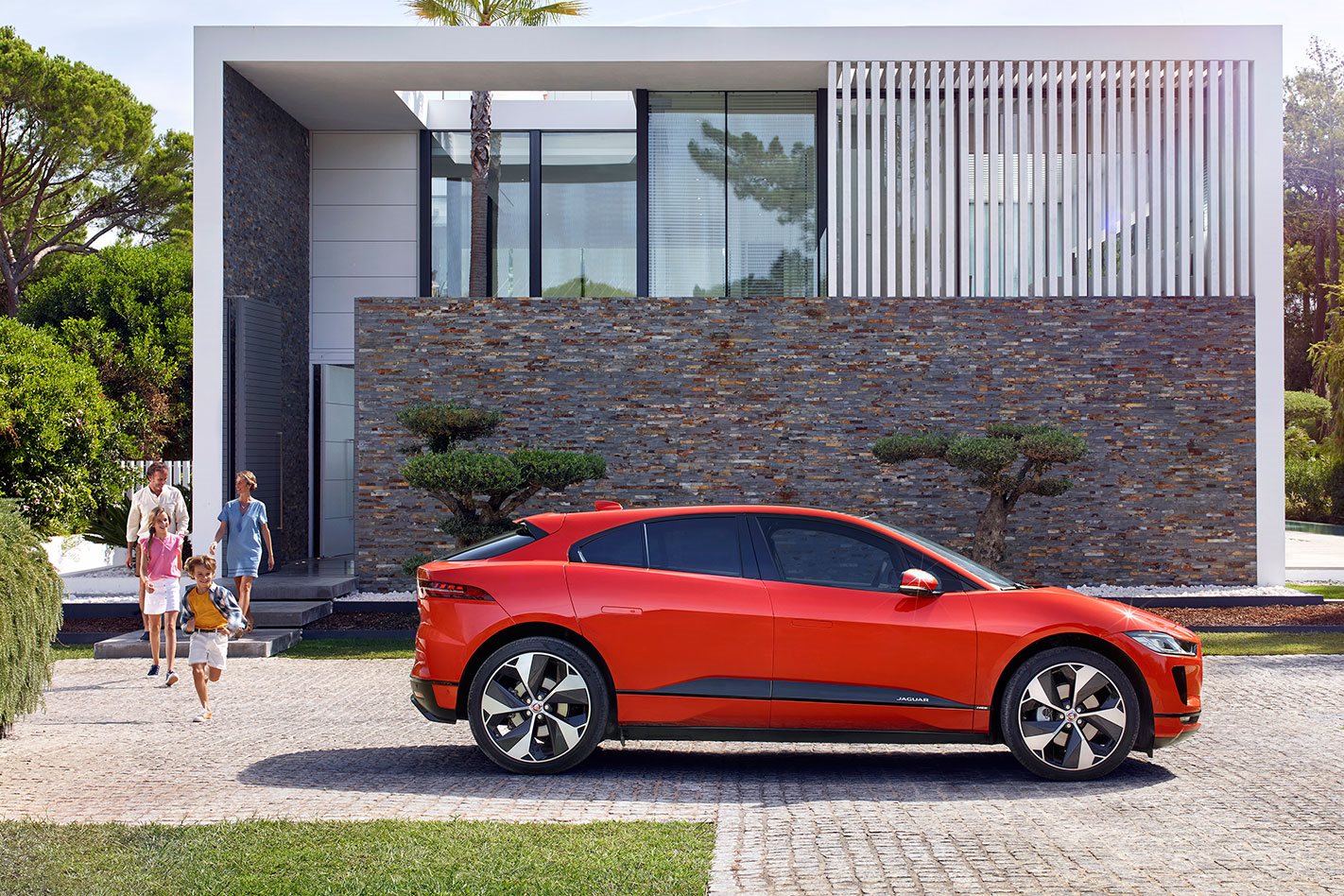 Meanwhile, the US-based National Transportation Safety Board says it will look into a fatal crash in California last week involving a Tesla Model X, an investigation that will run alongside one it has already opened up relating to the fatal Uber crash. The investigation will focus on whether the Model X was operating autonomously at the time of the crash. The NTSB is already investigating another Tesla crash after a Model S that the owner said was driving autonomously at the time slammed into the back of a fire truck.

An inquiry into a 2016 crash of a Tesla Model S that failed to sense that a truck was turning in front of it – at the time believed to be the first death behind the wheel of a self-driving vehicle – found the driver, not the technology, was at fault.

Toyota announced in the wake of the Uber crash that it would voluntarily suspend public trials of its self-driving car program.