UBER has parked up its fleet of self-driving vehicles in response to the death of a pedestrian who was struck by one of the company’s autonomous Volvos in the US at the weekend.

Police identified the victim as 49-year-old Elaine Herzberg, who was crossing a street in Tempe, Arizona. She was hit by the autonomous SUV and died in hospital of her injuries. A bicycle was found at the scene, though it is thought she was walking with it at the time of the incident.

Uber has been testing its own autonomous technology using a fleet of 200 Volvo XC90s in several US states that permit such vehicle trials. It is understood the vehicle was driving itself with a human operator sitting behind the steering wheel.

Self-driving technology is supposed to detect pedestrians and it is still unclear what went wrong with Uber’s programming; however it’s reported the vehicle did not attempt to slow-down when approaching Herzberg.

This isn’t the first time an autonomous Uber has been involved in an incident; in 2016 the company’s vehicles were caught running red lights in San Francisco, and in 2017 it temporarily suspended its autonomous fleet in response to a crash. This weekend’s incident marks the first known pedestrian fatality due to an autonomous vehicle and highlights the dangers of the fledgling technology. 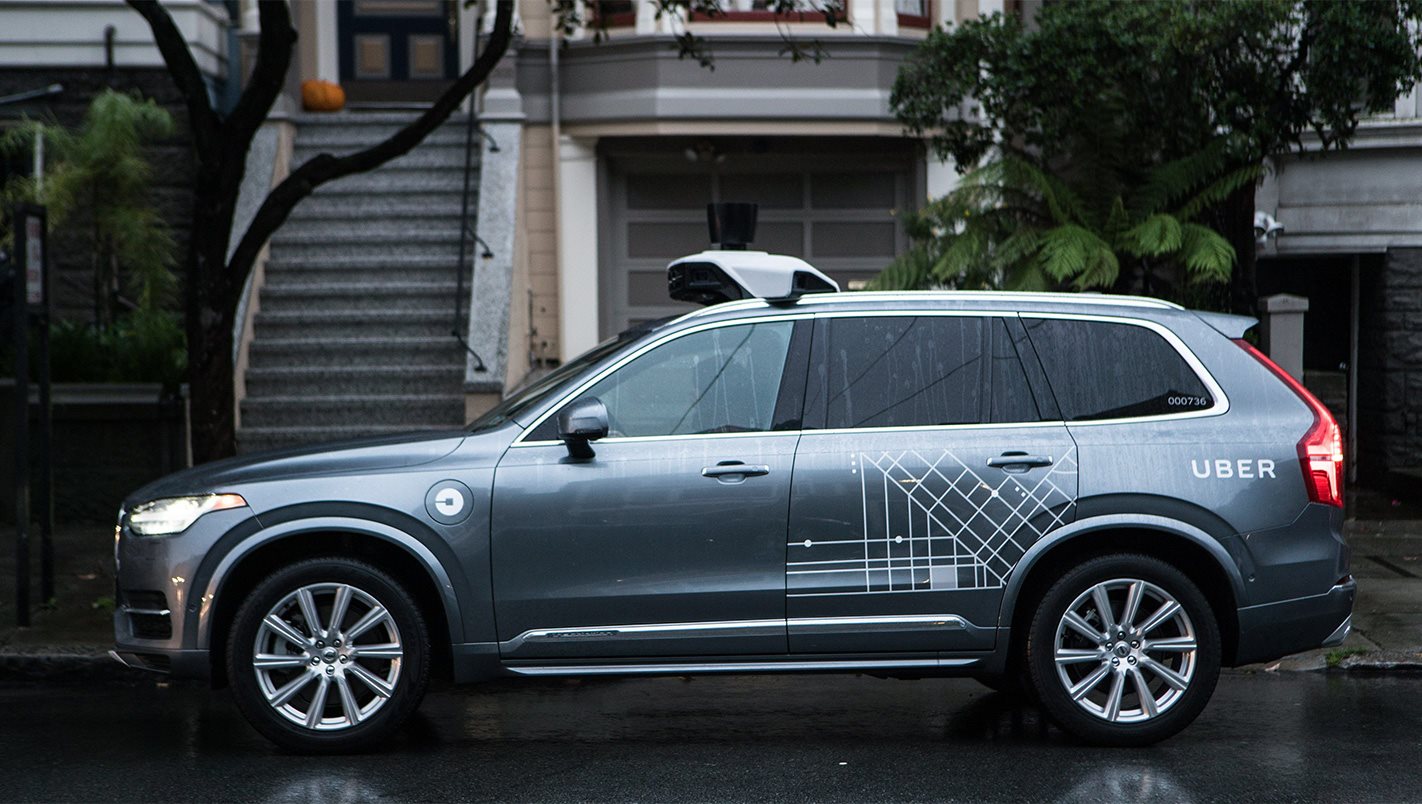 In Australia, legislation permitting the on-road trials of autonomous vehicles has been passed in Victoria, New South Wales and South Australia, with permissions granted to individuals or organisations on an application only basis via the relevant state government. Similar to Arizona, autonomous vehicles in Australia can operate without human supervisors, but only if it is deemed safe by the NTC, however the death highlights the difficulty in assessing the safety of this technology.

While it could be written off as an isolated incident, the death showcases the potentially severe consequences of a simple malfunction or coding oversight, and has members of the public suggesting that the technology isn’t yet be stable enough for widespread public trials.

“It is important to remember that this technology brings with it significant road safety benefits, but it doesn’t promise to eradicate all serious and fatal crashes, because the human element will always be involved in some way,” said a representative from the Australia New Zealand Driverless Vehicle Initiative.

There are numerous autonomous vehicle projects currently operating on Australian roads, such as the Smart Shuttle busses on trial in closed roads at Sydney Olympic Park, Mercedes-Benz’s autonomous S-Class, and Volvo’s autonomous XC90, which is similar to the one in Arizona that claimed a life, albeit operated by different software.

The autonomous vehicle industry is expected to be the next step in automobile development and promises to redefine the way cars and the roads are used, but despite them being as safe as programming currently allows, there’s some way to go before all road users are ready to share the lanes with them.