When old mate Enzo Ferrari called the Jaguar E-Type the most beautiful car ever made, we figure this isn’t what he had in mind.

Unless of course, we missed half the quote and he actually went on to say “… as long as you wait 50 years for a car with different headlights to be created, then steal those.”

This 1968 Jaguar E-Type with Nissan 370Z headlights would fulfil our imagined Enzo quote, as a Brisbane man is selling his “tastefully modified” classic.

The most beautiful race cars... according to us 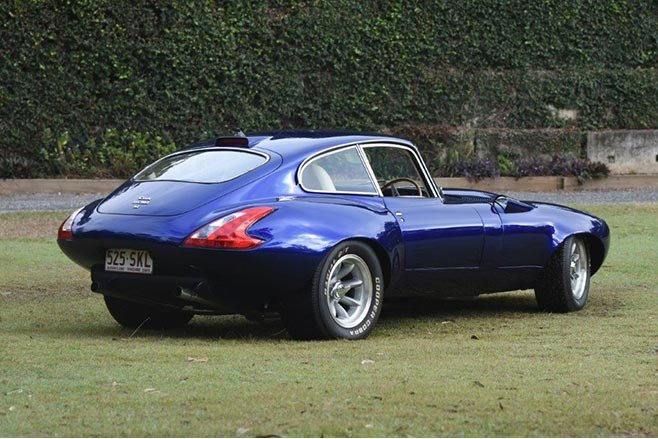 Mechanically, purists will be pleased to know the E-Type is mostly stock. It’s still sporting its 4.2-litre inline six with triple carbs and it’s running a manual gearbox, though it’s a modified 5-speed.

In addition to that there’s air conditioning, electric mirrors and windows, and central locking, plus the wheels. The Cobalt Blue paintwork is also a custom job.

The best and worst designs from Zagato

While the seller says the work has all been carried out by a hot rod specialist, we’re not sure it’s the quality of the work that most would be questioning. 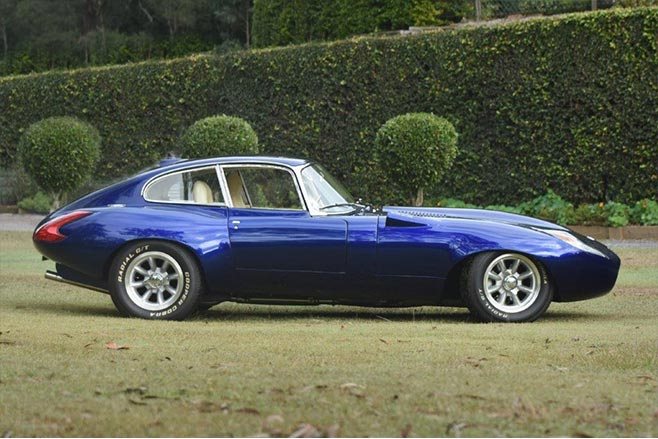 The addition of the headlights and taillights from a Nissan 370Z are sure to ruffle some classic car enthusiast feathers, as well as confuse the eyes of modern Zed car fans.

The car’s odometer is reportedly showing 84,478km on the clock, but given the modifications to the car that isn’t much help in determining whether the $225k asking price is fair.

It’s time for the MOTOR reader jury to have its say. Let us know in the comments below what you reckon! 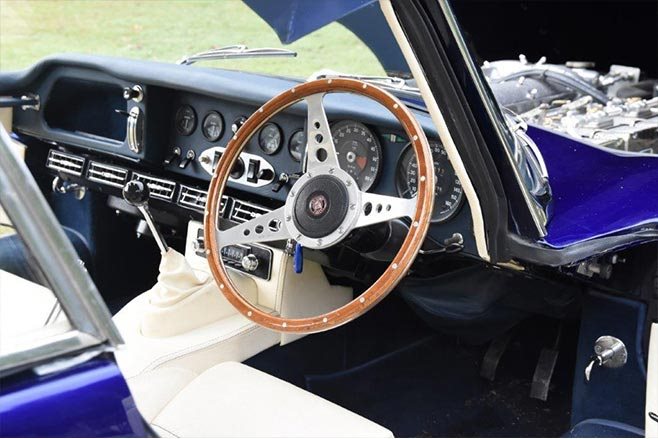 You can check out the ad in the Just Cars classifieds here.