Jaguar’s new XE S will be powered by the 250kW/450Nm 3.0-litre supercharged V6 from the F-Type sports car and aim to take the fight to the forthcoming BMW 340i and Mercedes-Benz C450 AMG.

Landing at $104,200, Jaguar’s range-topping (for now) small sedan is the first of a wave of new models arriving at a similar price and performance point. 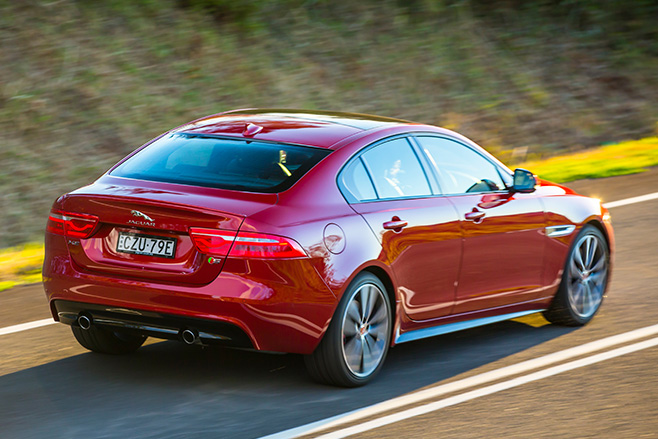 In early-2016, this will be followed by the Mercedes-Benz C450 AMG, powered by a 3.0-litre twin-turbo V6 with 270kW/520Nm; next it’s Audi’s turn, with the brand new Audi S4 set to appear shortly after the new A4’s debut at the forthcoming Frankfurt Motor Show.

All three will present stiff competition to Jaguar’s important new model, as well as the Volvo S60 Polestar, which currently occupies this strange no man’s land between your cooking models and the hi-po stuff like the BMW M3, Mercedes-AMG C63 and Audi RS4.

Like the F-Type it steals its engine from, the XE S will receive an eight-speed automatic gearbox and claims 0-100km/h takes 5.1sec. 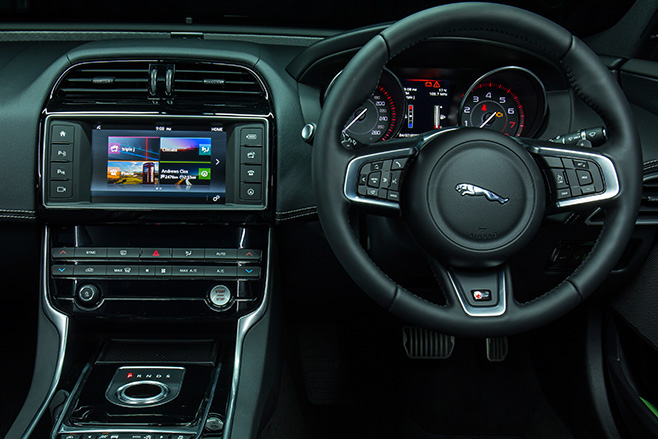 Jaguar is claiming benchmark ride and handling courtesy of aluminium-intensive construction and a sophisticated suspension setup with double wishbones at the front, a multi-link rear and, in the case of the S, adaptive sports suspension.

Just how successful it’s been we’ll discover when we get behind the wheel in the very near future. 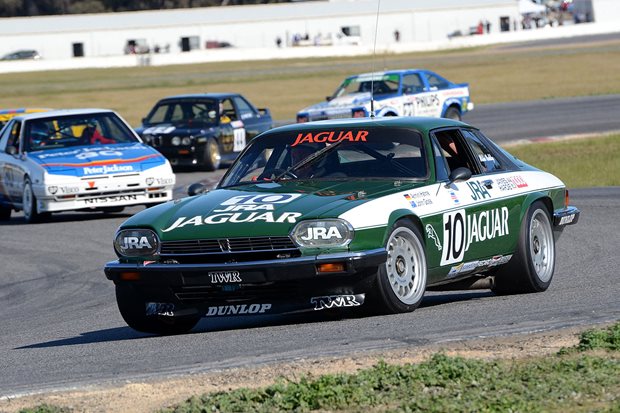 TWR Jaguar XJS onboard at Winton

Ride shotgun as the 1985 Bathurst winner tackles a wet Winton 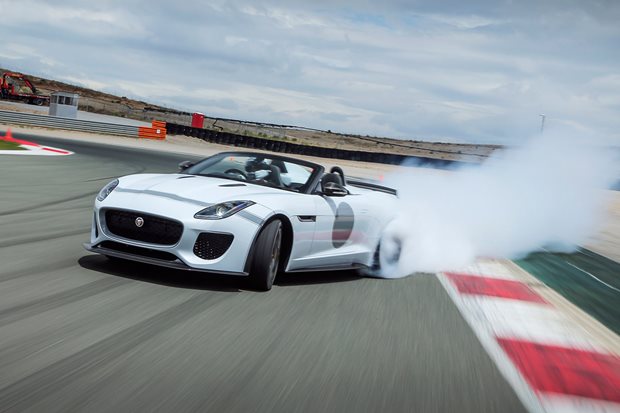 But if you haven't already bought one, you're too late 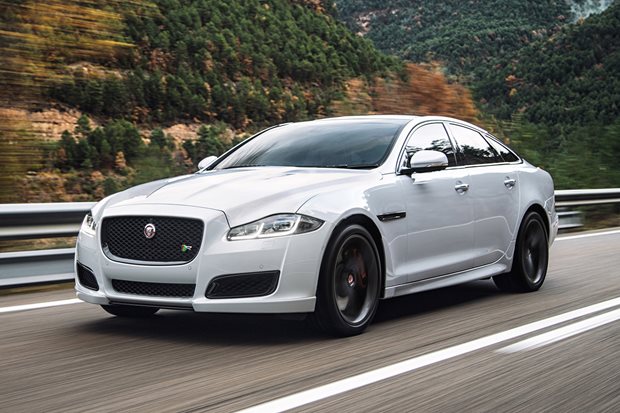