A sneak peek at this month's mag

It seems that more and more performance cars are released every month, which luckily for us gives us plenty to write about!

Here's a quick preview of what you can expect in this month's mag, available in print at all good retailers or in digital form via iTunes or through Zinio, where you can currently subscribe for 12 months for $29.99 - that's $2.50 an issue!

- In this month's cover story, we talk to Australia's top tuners about their big plans for the new Ford Mustang; expect plenty of big horsepower cars to appear shortly after the car's arrival in late 2015.

- We pit the recently updated VW Polo GTI against Ford's brilliant Fiesta ST to see which one wears the baby hot hatch crown.

- This year's Tyre Test puts eight sets of rubber through the ringer to discover which are the best boots for your car.

- It's hypercar madness, with first Aussie drive of the Porsche 918 Spyder, an exclusive drive of the insane McLaren P1 GTR and an in-depth look at the amazing hybrid Koenigsegg Regera.

- Our man in Japan, Peter Lyon, has driven the new Honda S660 and tells us why it's positive news for Honda fans.

- All that and plenty more, including first drives of the Mercedes-AMG GT S and BMW X5M, long-term reports on the Renault Clio RS and Subaru WRX STI. 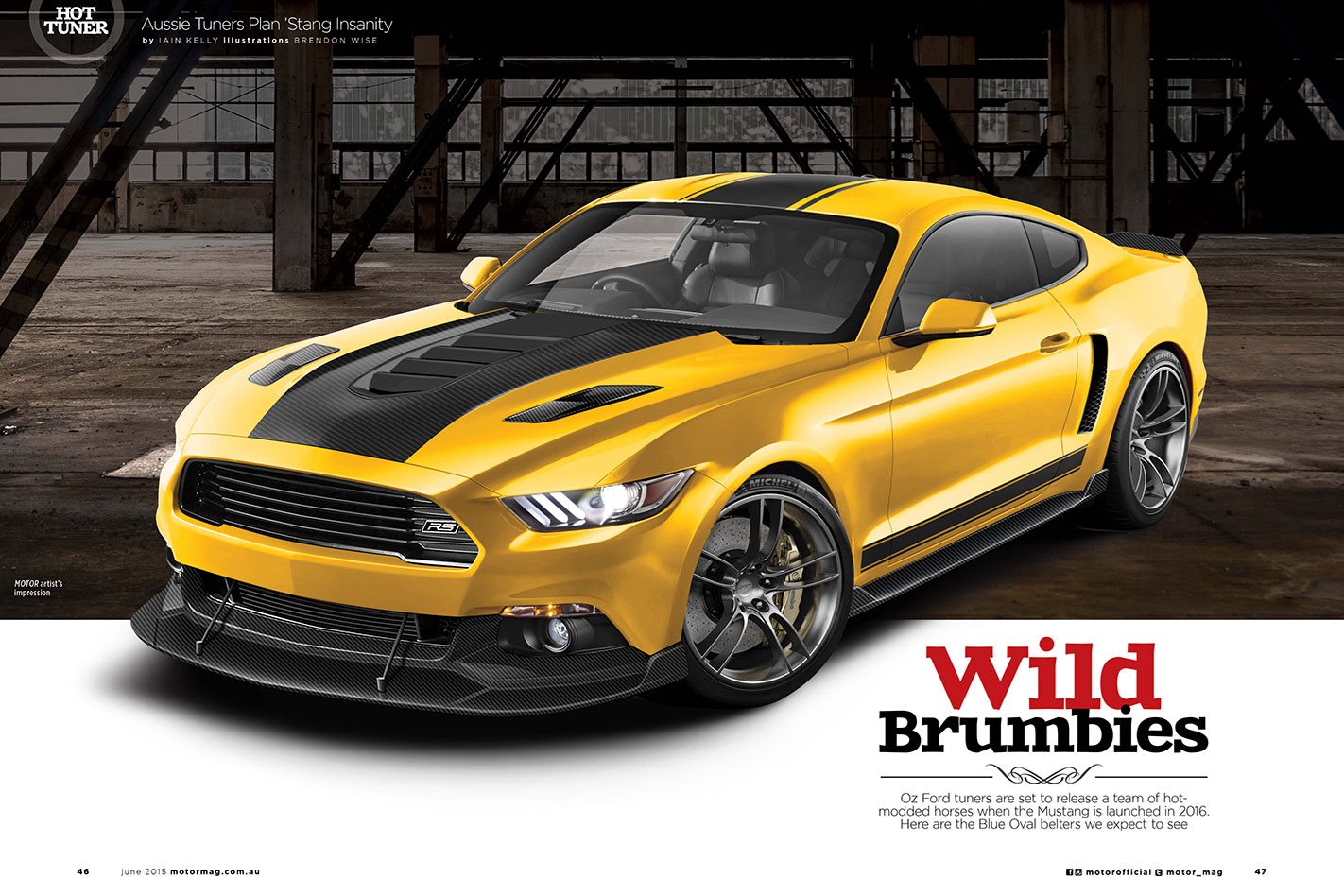 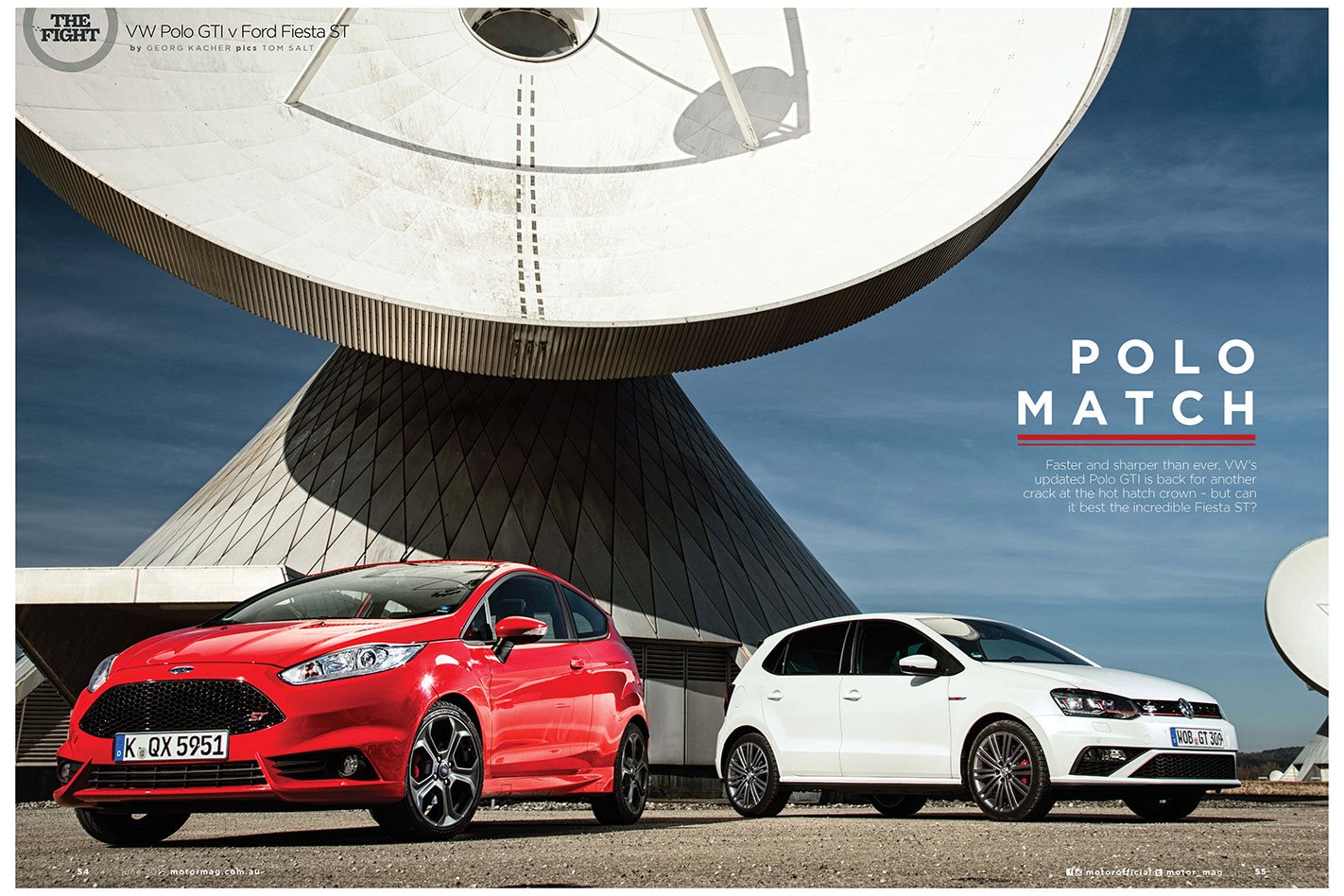 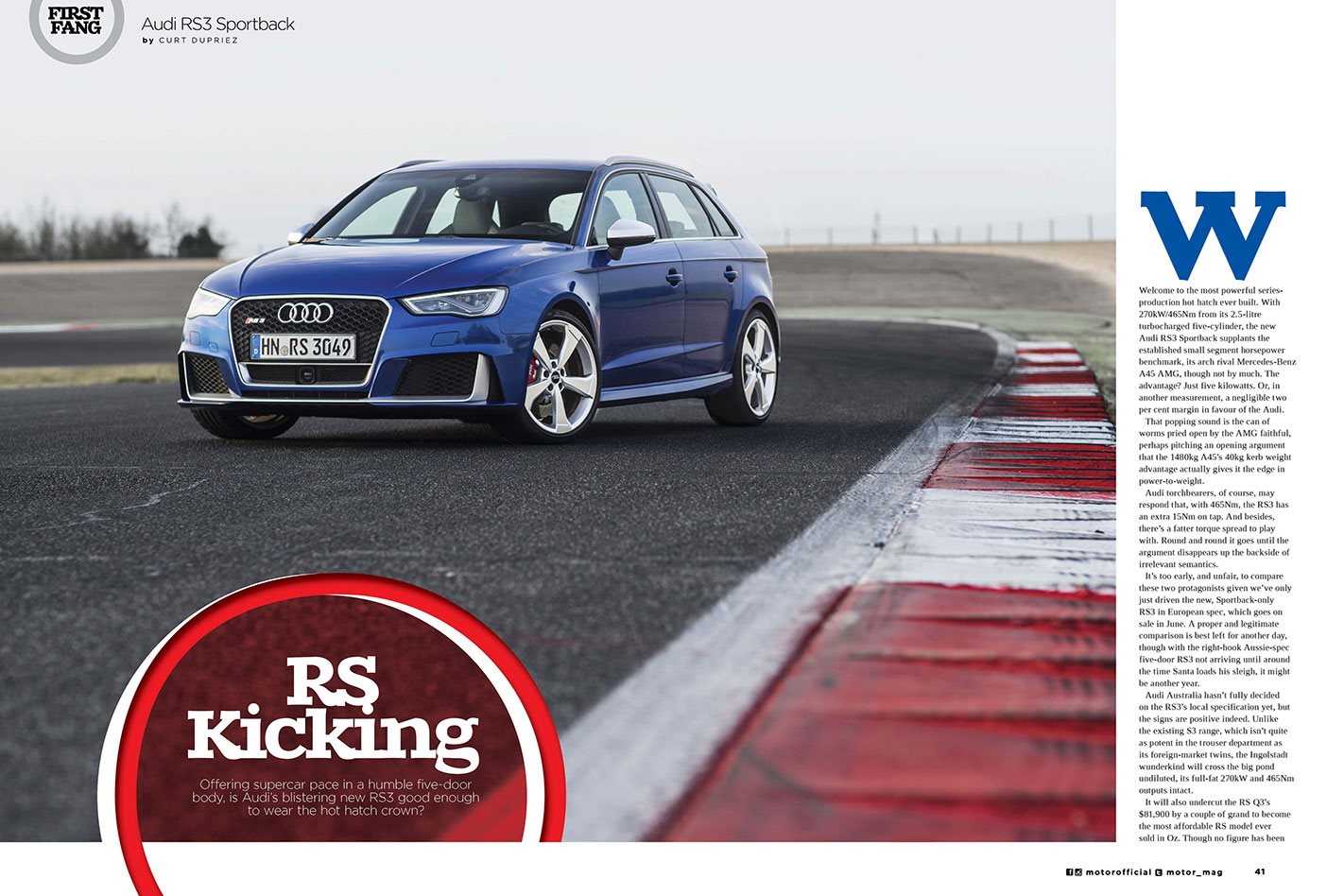 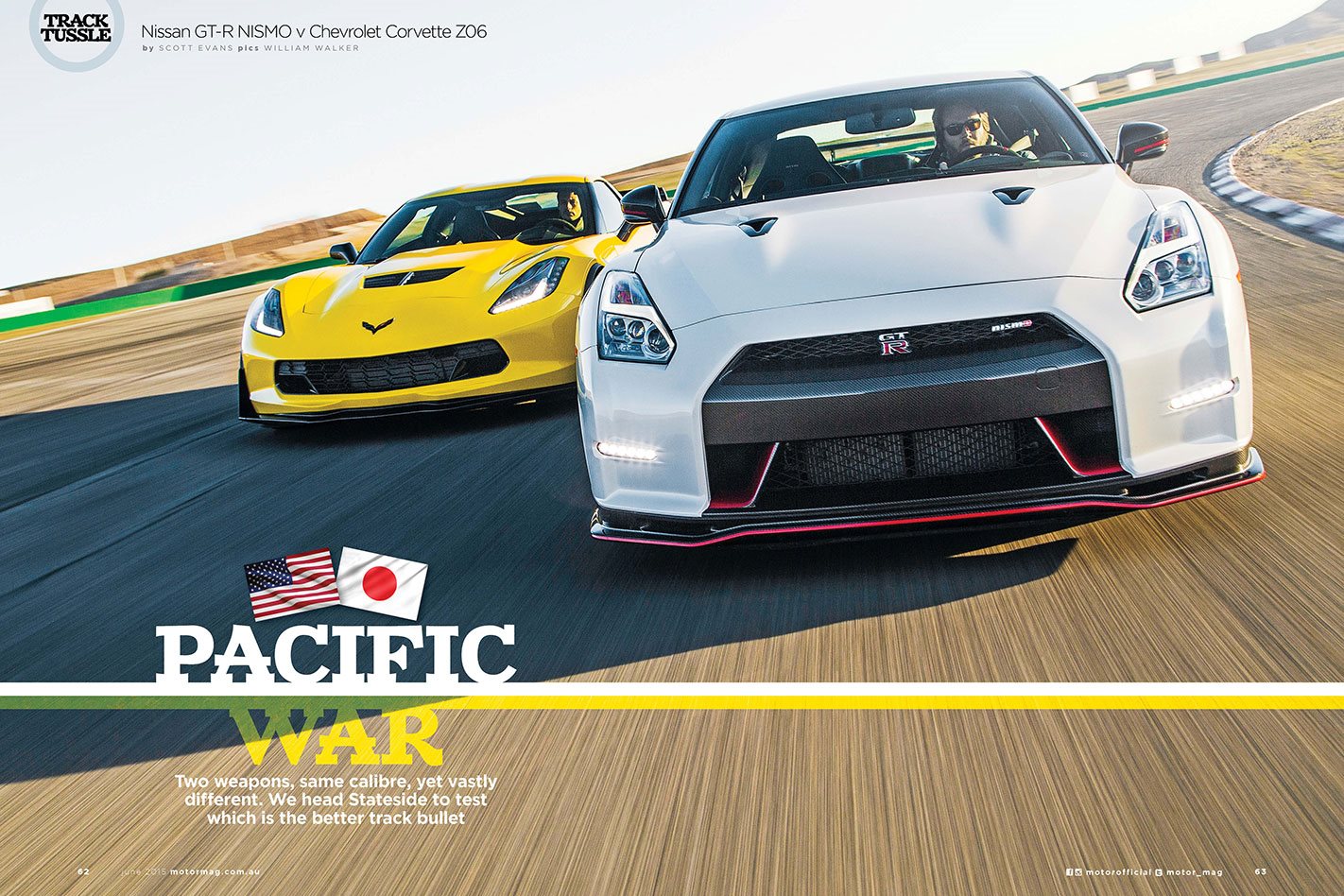 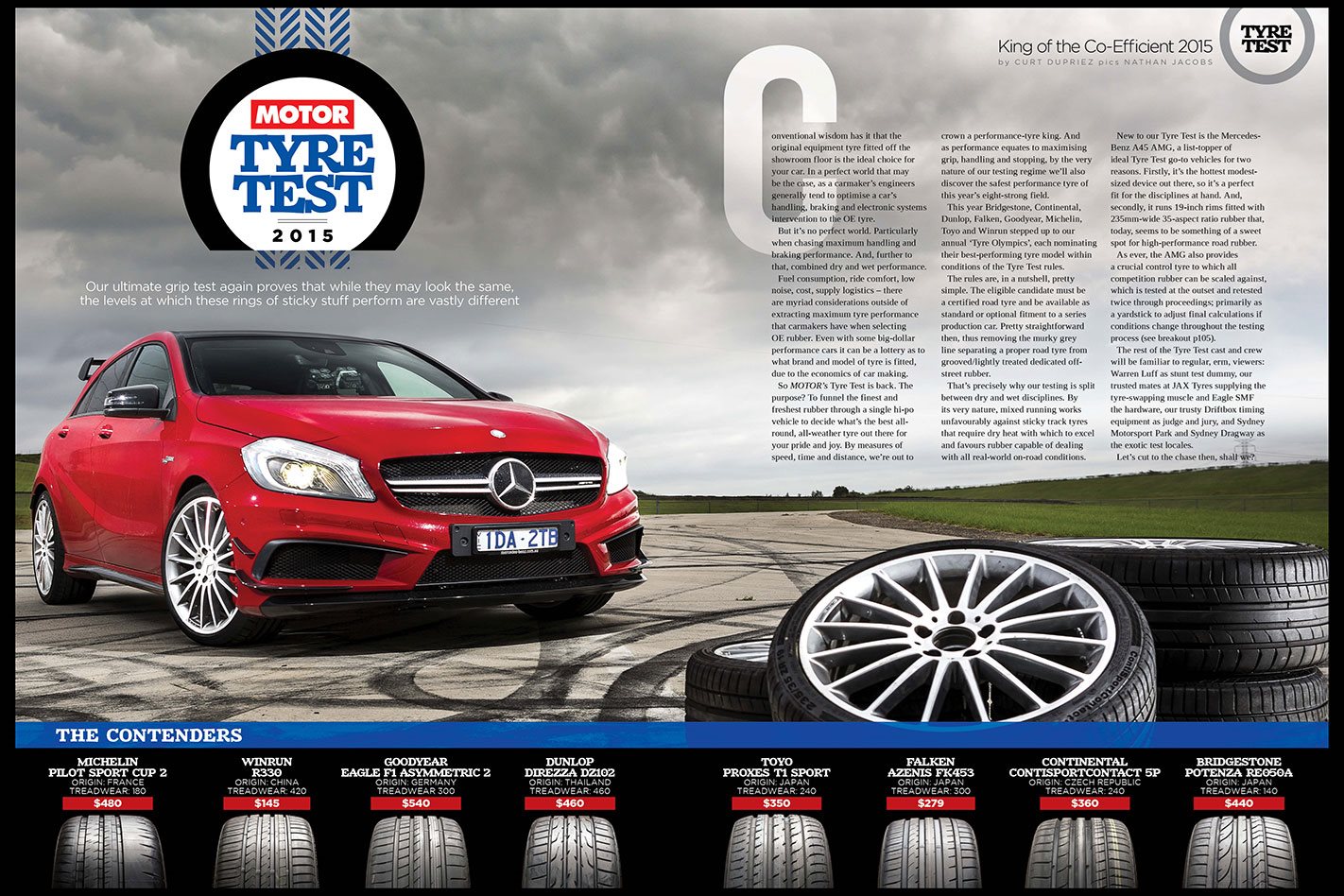 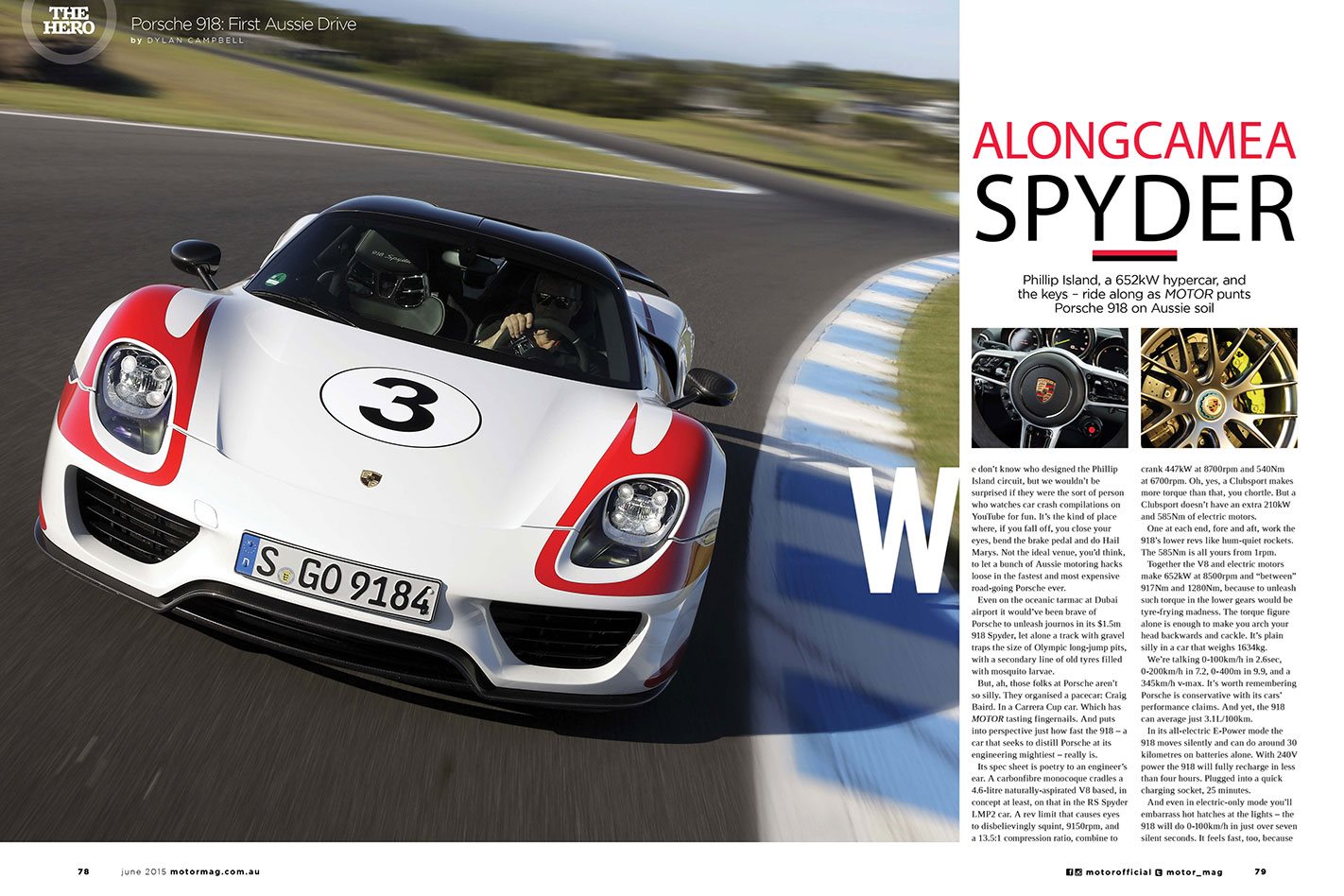 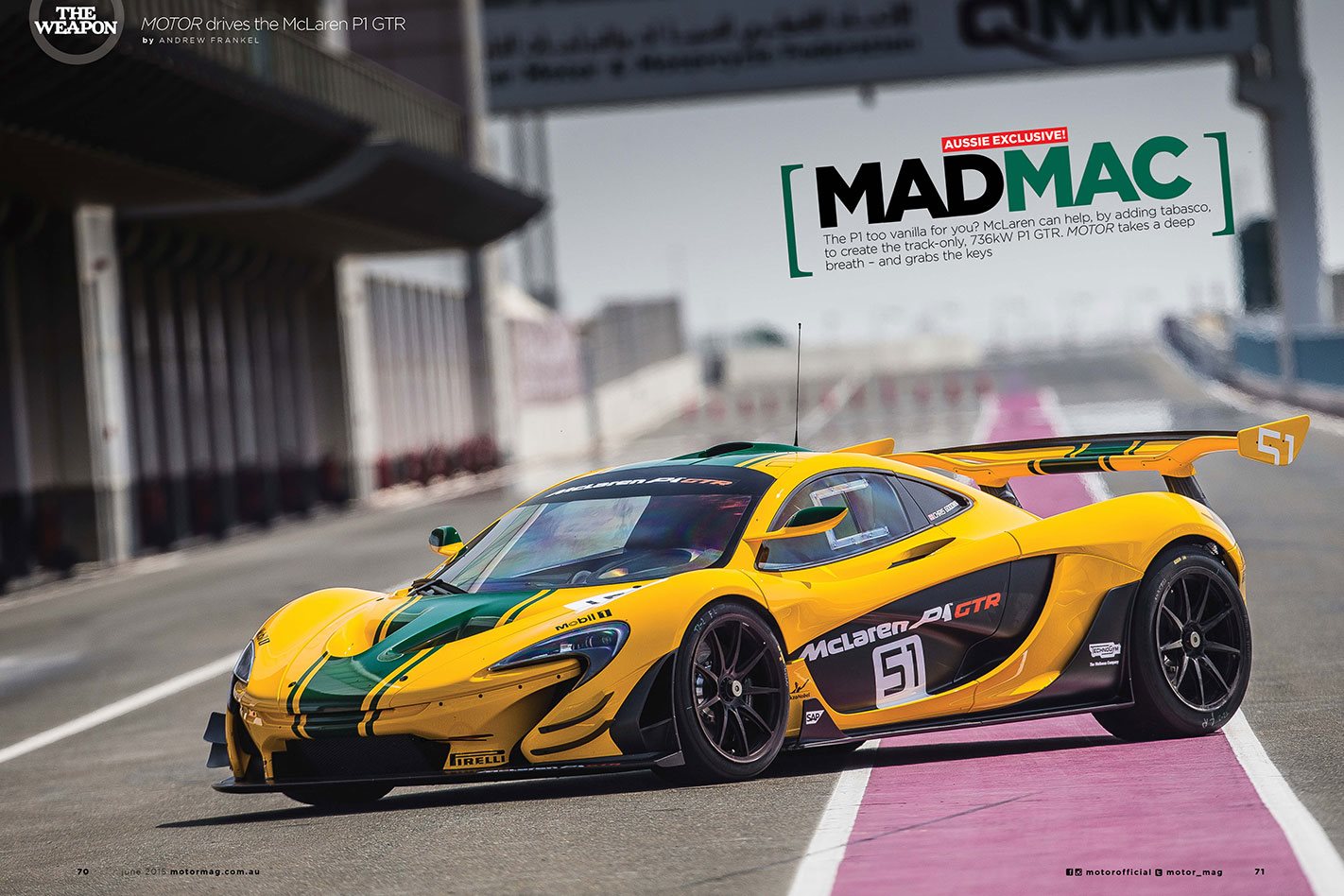 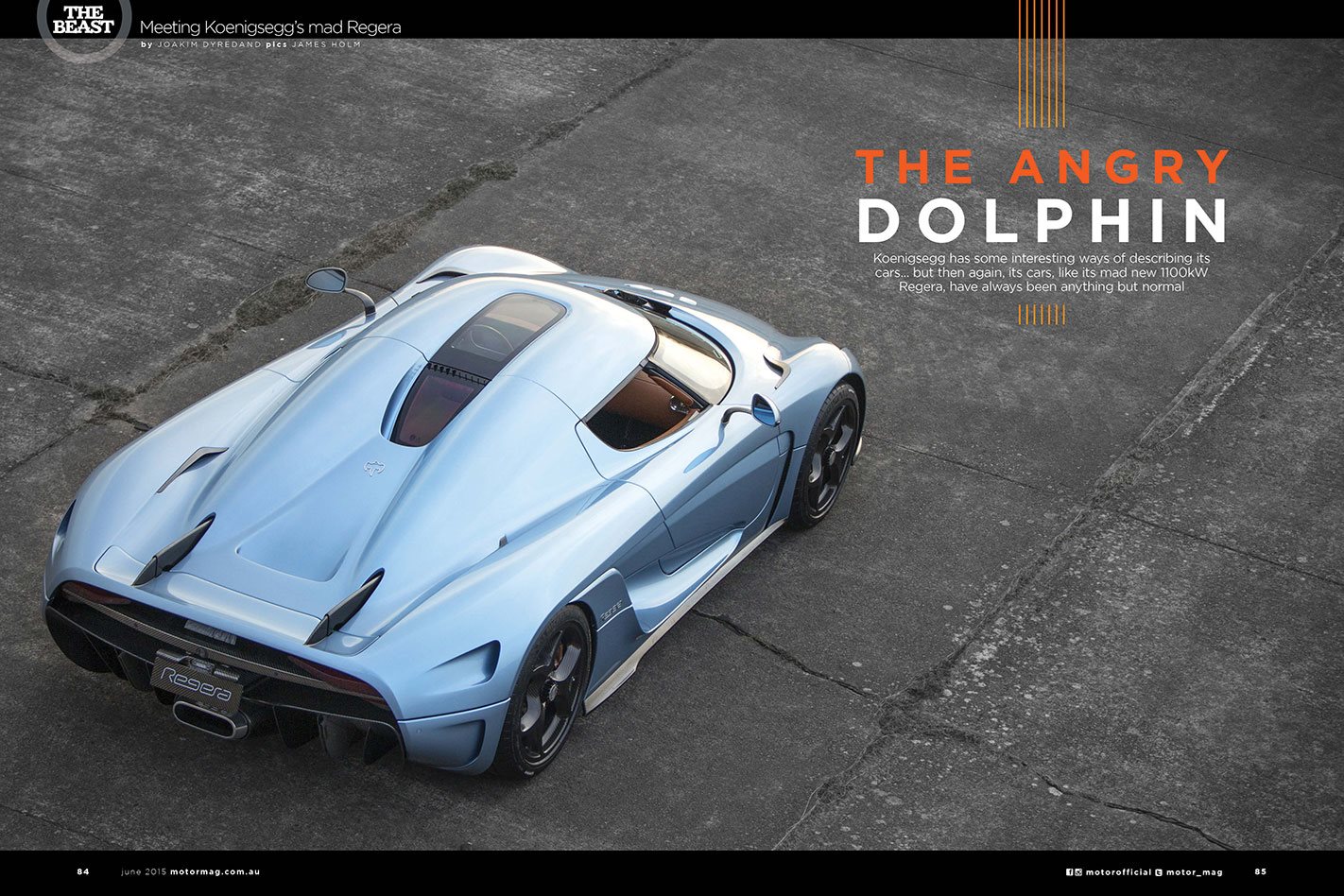 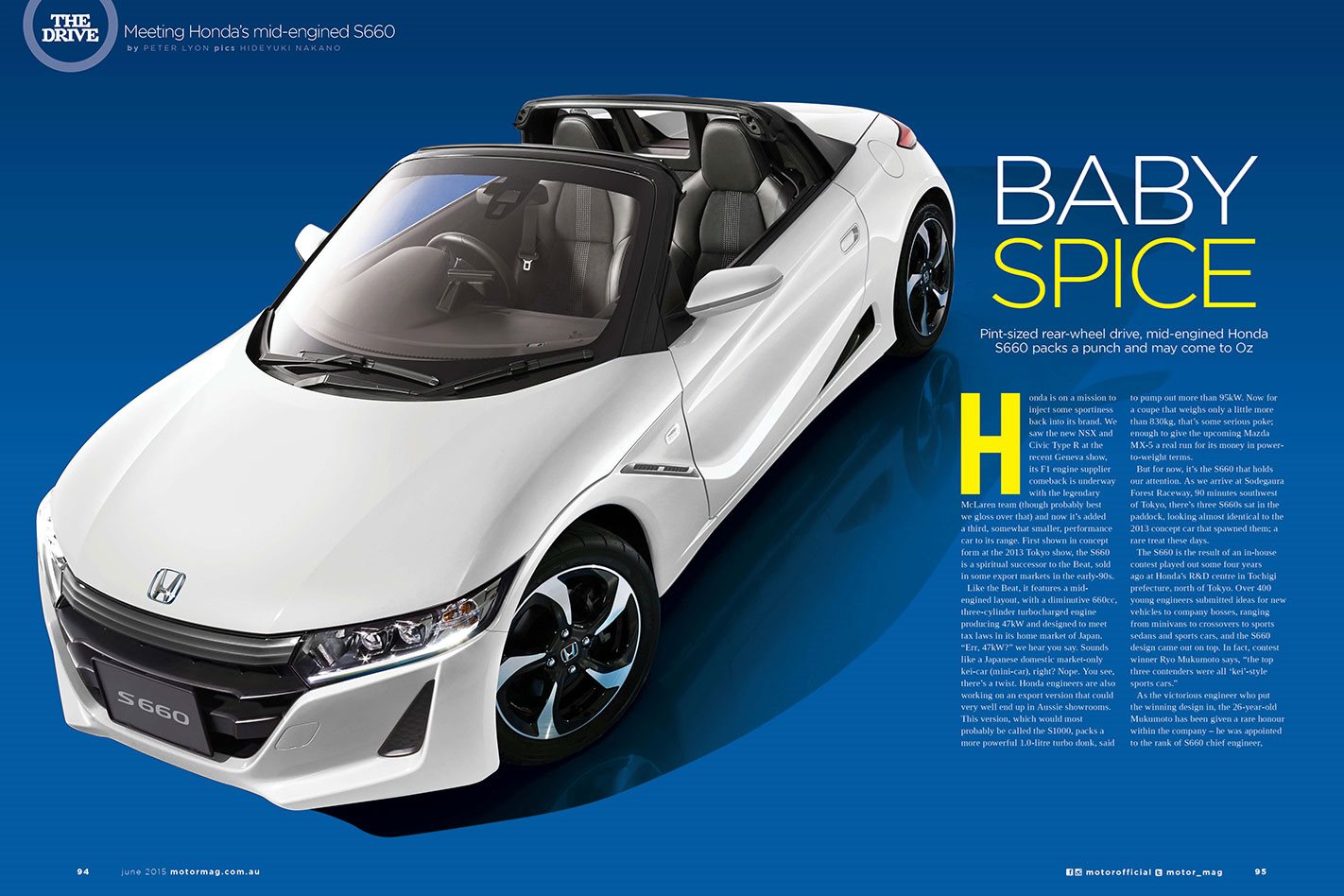