Overshadowed by the NSX and Civic Type R, Honda’s other new performance release looks an absolute hoot – and could be heading for Oz.

Just launched in Japan, Honda’s brand-spanking mini-roadster looks set to shake up the ‘micro’ end of the car market in a very big way.

What is the S660? Think the spirit of The Big H’s now defunct S2000 sports roadster, but scaled a couple of sizes down, and with its engine mid-mounted.

First debuting at the 2013 Tokyo motor show, the S660 designation is tribute to its 660cc turbocharged three-cylinder engine producing 47kW and 104Nm.

While that sounds painfully undercooked by usual MOTOR measures, the outputs are to conform to Japanese regulations for its domestic ‘kei-car’ segment.

However, with a 7700rpm redline and pushing the two-seater’s scant 830kg mass in a thoroughly sport’s tuned package, the S660 promises what today’s motoring climate sorely needs: affordable and extremely lightweight fun factor.

Despite the mid-engined format, the S660 offers a perfect 50:50 fore-aft weight distribution, while a specific six-speed manual gearbox has been designed to rehash the tightly gated, short-throw glories of the much-loved S2000 transmission.

Handling-wise, the S660 is claimed to be capable of generating 1.2G of lateral acceleration in corners.

Honda’s engineers are said to have flamed the fire of speculation that a more powerful 1.0-litre engine is waiting in the wings, effectively creating a miniature MX-5 rival that would no doubt be branded an S1000.

With a potential output doubling the 660cc engine’s 47kW, an S1000 would not be an absolute rocket sled, its format perhaps more palatable for export markets such as Australia.

It would also be an inspired alternative in the sub-$30K sports segment to Japanese rivals in Toyota’s 86 and Mazda’s forthcoming new-gen MX-5. 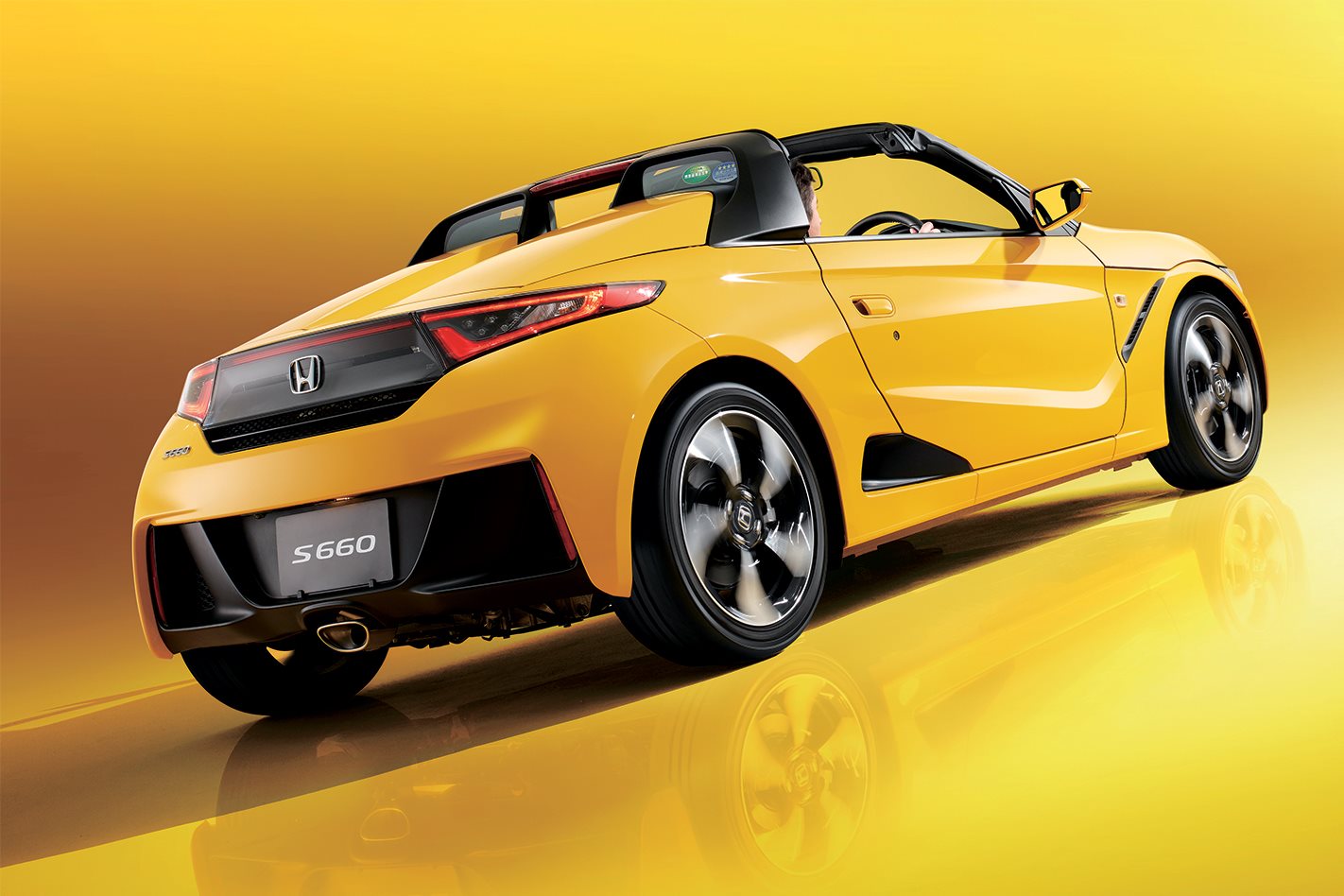 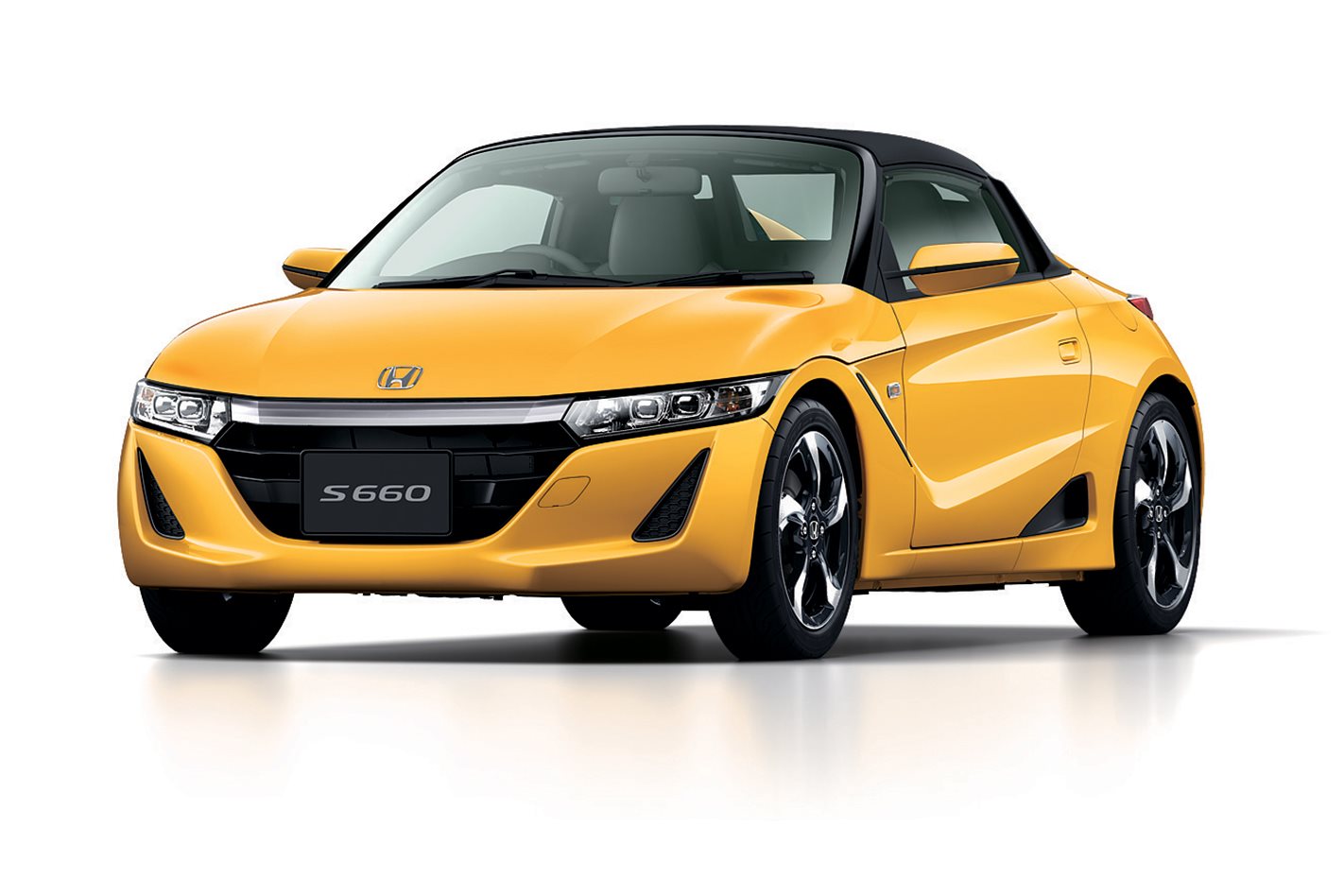 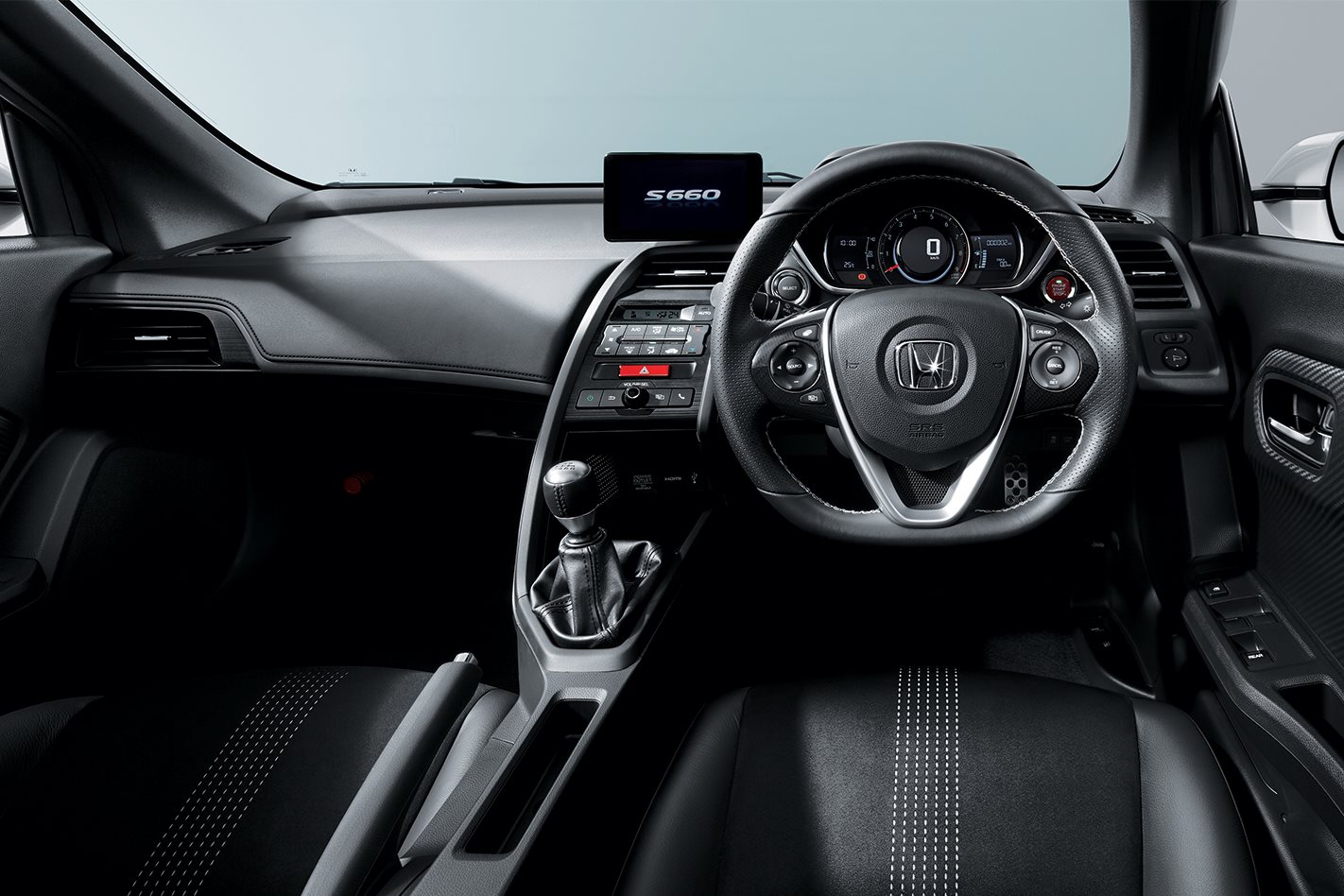 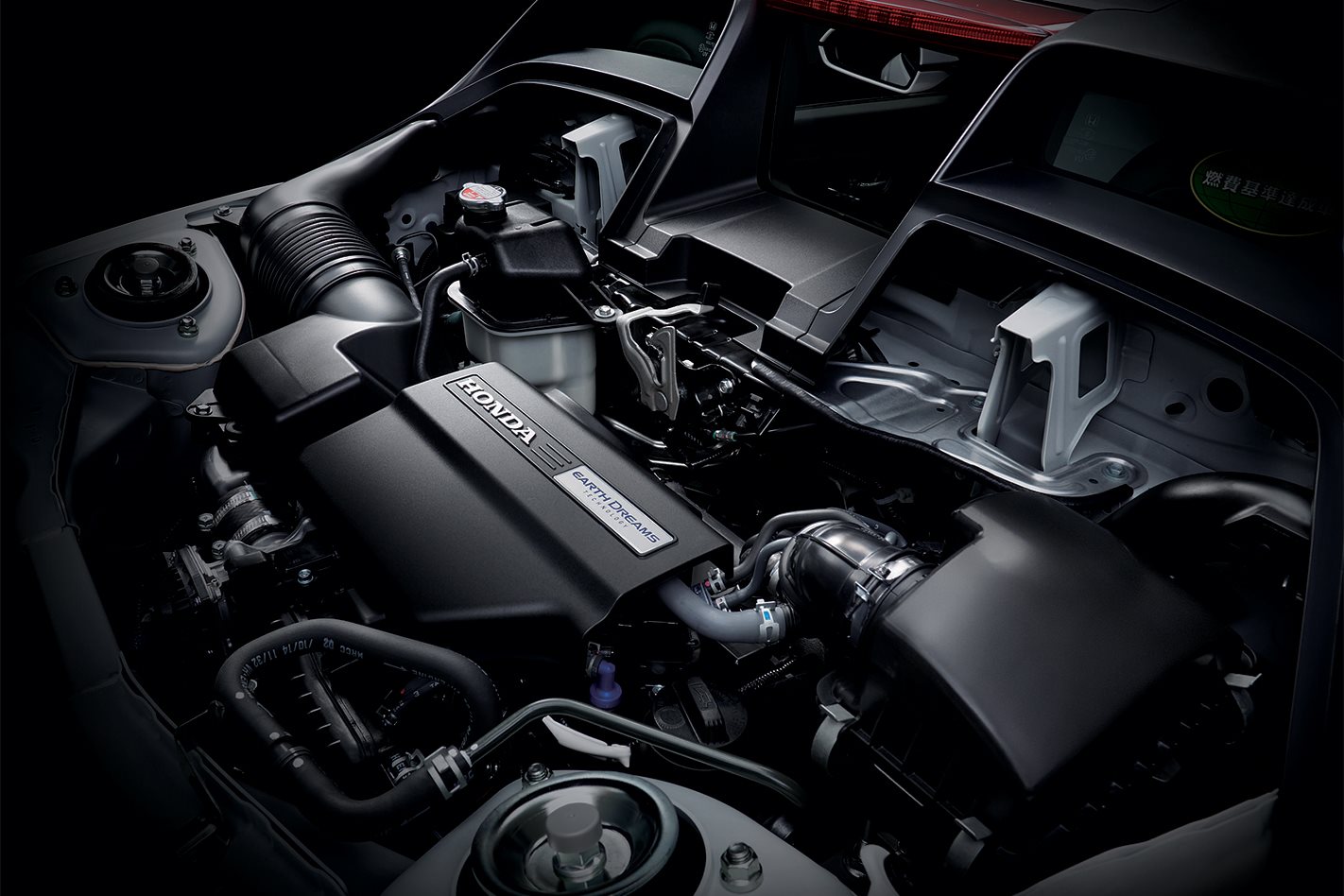 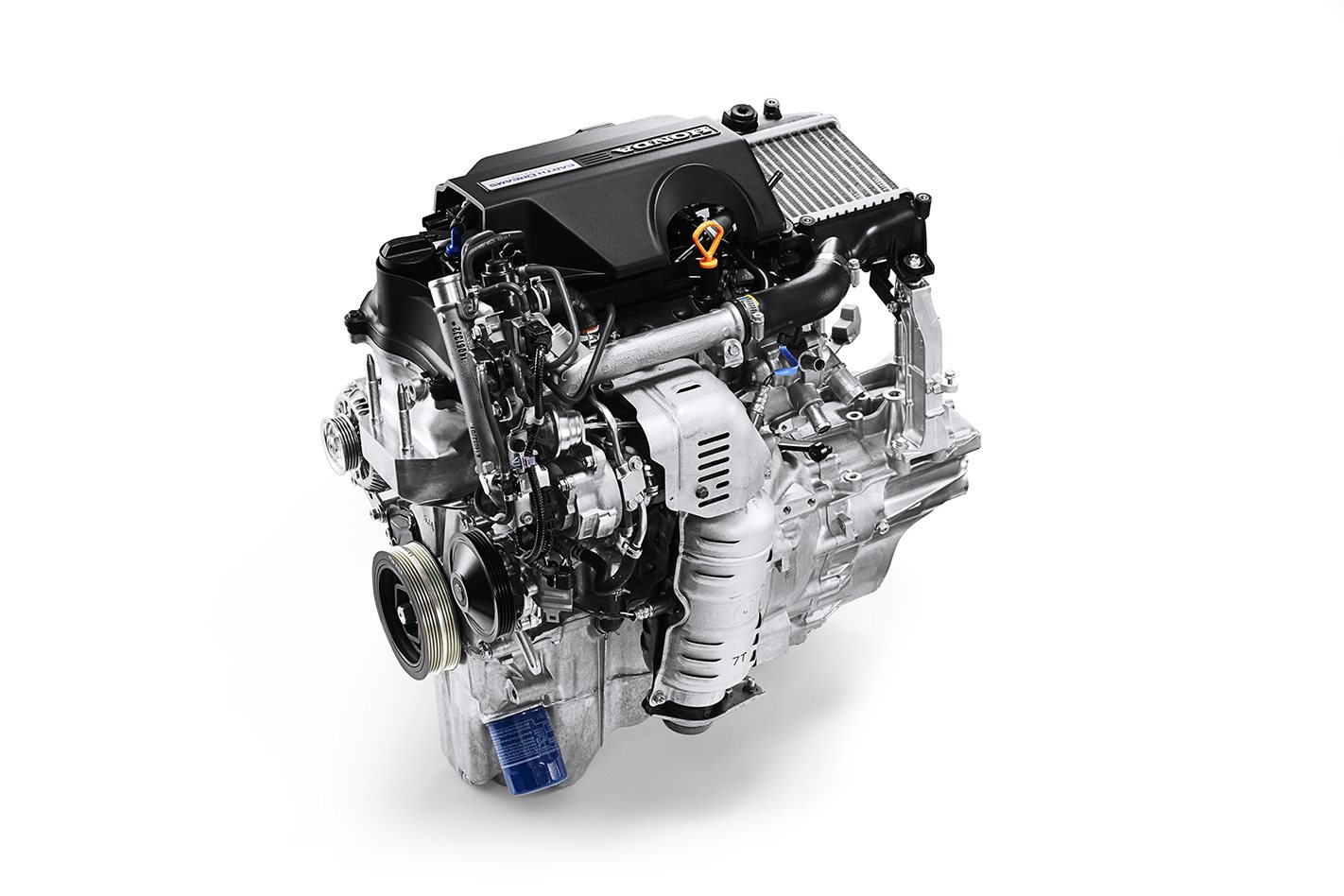