There’s been so much fanfare following the Kia Stinger it’s hard to believe other cars exist.

But Kia reveals there will be plenty to keep interest locked on its new halo model once the hype dies down.

At its local launch we heard there are suspension upgrades, motorsport involvement, and more about a faster, sharper Stinger in the pipeline. 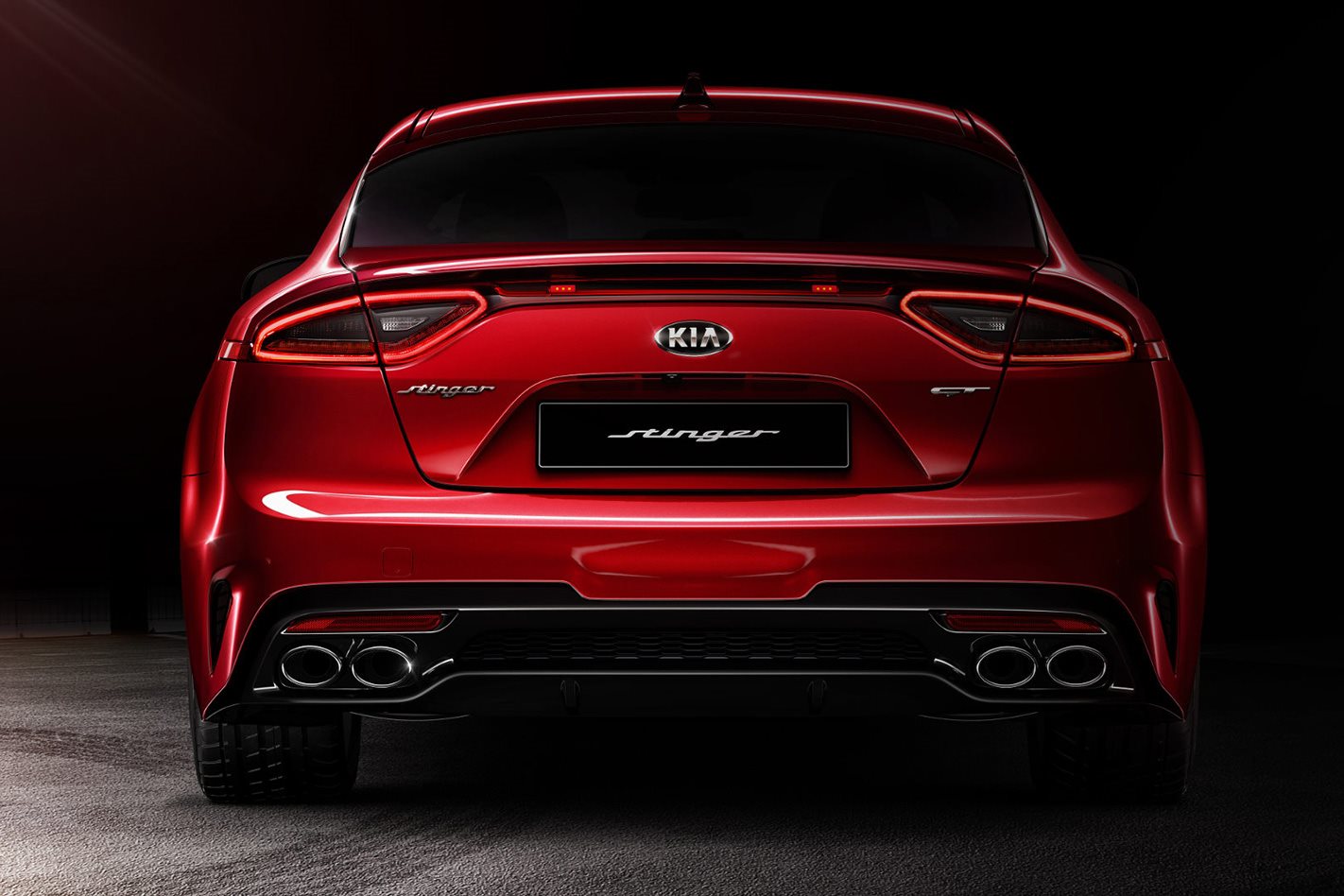 Before any of that, the first move will be an optional dealer-fitted exhausted designed by Lumens. Confirmed for the 3.3-litre variant at this time, Kia says a system is on its way for the 2.0-litre as well.

After that it’ll be a Product Enhancement, company speak for a Model Year update accompanied with changes to the car.

Engineers will use this opportunity to refine the car’s suspension tunes and other niggling dynamic sticking points, using a lot of the feedback from press tests. 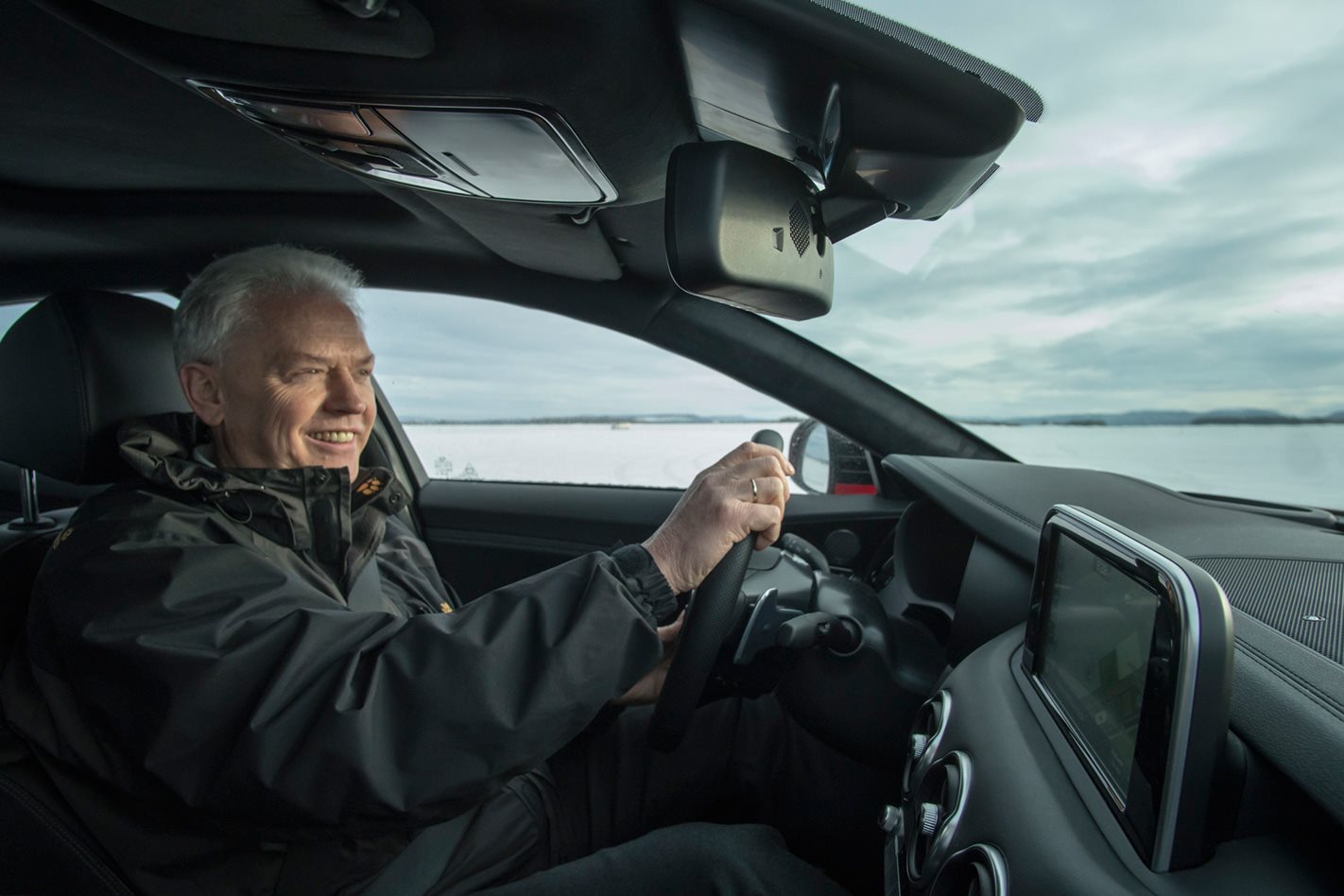 Kia might change from the car’s already premium Continental ContiSportContact 5 rubber in the distant future, as we understand Michelin has lobbed a tender to fit Stingers with its products.

We also were told Michelin’s new Pilot Sport 4 rubber suits the car’s suspension better, all testing on racetrack was done with Stingers equipped on the tyre, as its harder compound rubber and stiff-shoulder blocks inject stiffness back into a soft setup.

Building upon this somewhere in the car’s model cycle will be a hotter, faster version which Hyundai N boss, and former BMW M chief, Albert Biermann has confirmed is in the works. 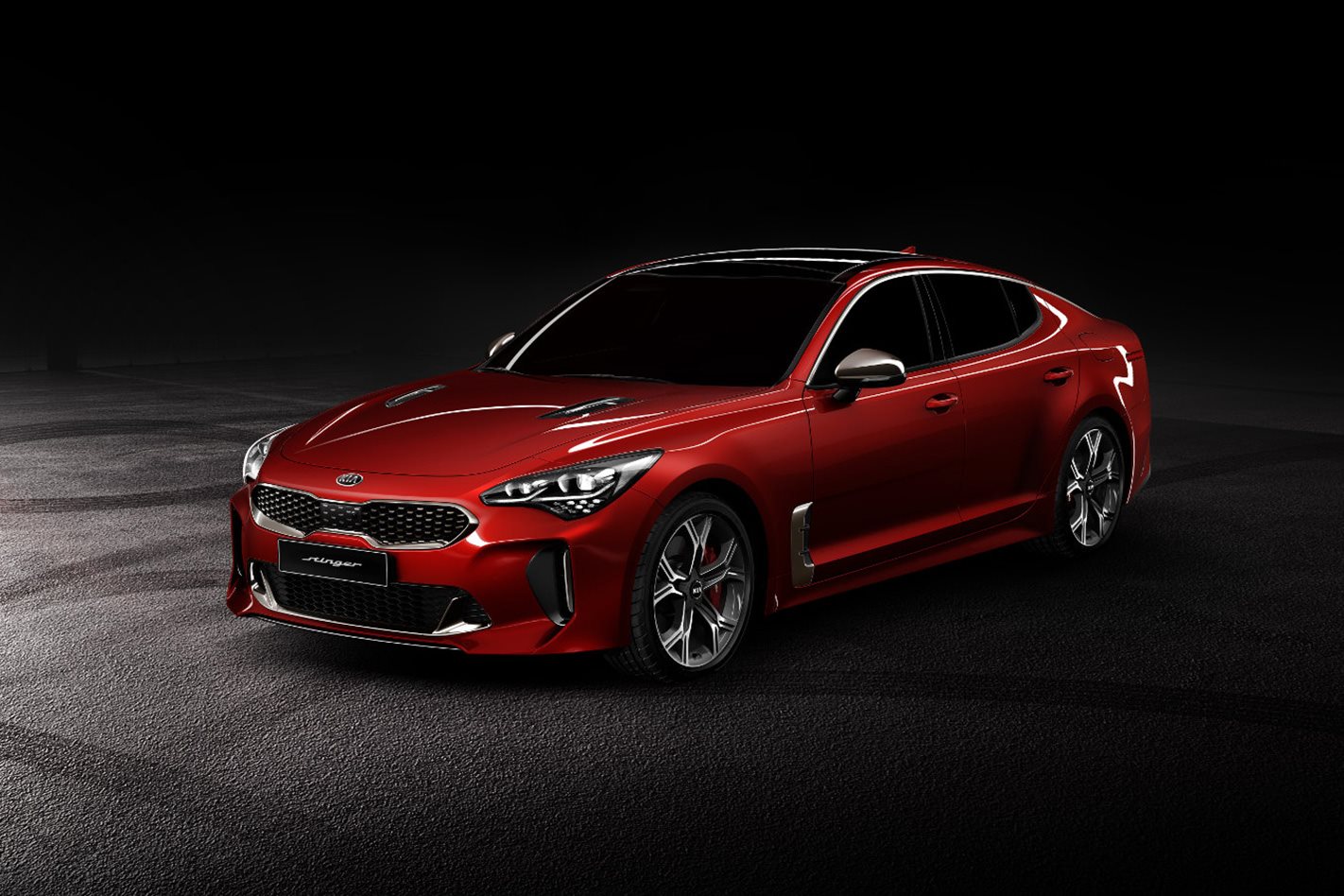 To paraphrase him, the spring rates, roll-bars, and damper hardware are ripe to ratchet up to Audi RS or BMW M levels. While he also suggests Biermann could employ a MDM-style angel mode for its ESP system if he wanted.

Biermann will want to up rear mechanical stiffness in the car, with the local model at the firmest available settings but still wanting for lateral grip under load and throttle we found.

Kia has ruled out any possible involvement in Supercars. But Damien Meredith, Kia’s local chief operating officer, confirmed it discussed the idea “everyone regarding motorsport”, and is looking at production car racing (think Bathurst 6-hour and 12-hour).

“We haven’t made a decision, we’ve got a few years," he said. "If we did get involved with it, we probably would make that decision in the latter part of next year, but there are a lot of bridges to cross before we get to that position.”

All this information leaves a lot of grey in the picture, but gives a plenty to look ahead on.