When Lamborghini reveals a new all-wheel drive Huracán, it’s not unreasonable to expect a rear-driver to follow at some point. Enter the Lamborghini Huracán EVO RWD.

In fact, enter the Lamborghini Huracán EVO RWD Spyder, too, which Lamborghini has revealed to MOTOR will be arriving at approximately the same time as the coupe. 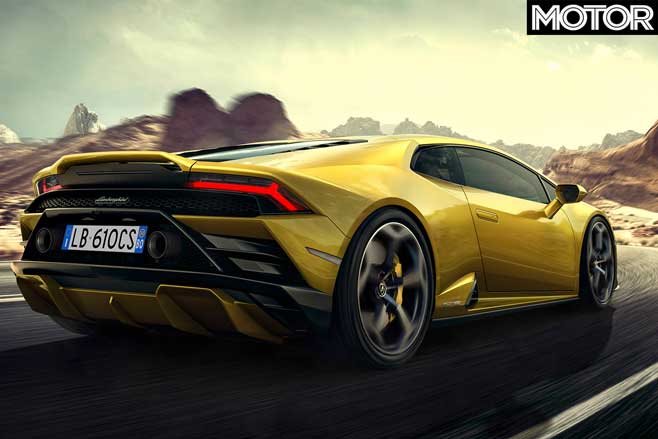 The rear-drive Evo is also down on weight, as you’d expect, when compared to the 1422kg AWD version. At 1389kg in coupe form, the RWD isn’t mind-blowingly light for a supercar, but it’s certainly not a weighty creature.

This comes mostly thanks to a light aluminium and carbon fibre chassis, with aluminium also comprising much of the bodywork and double-wishbone suspension.

Despite its capability for speed, the new rear-drive version of the EVO is aimed at buyers who want a ‘purer’ driving experience from their Italian supercar, Lamborghini’s CEO Stefano Domenicali says. 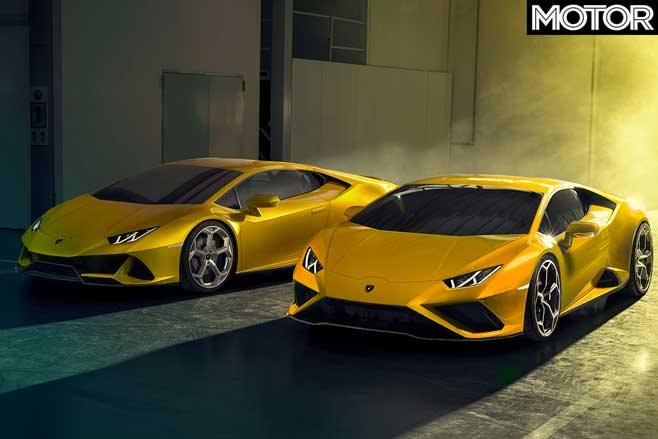 “The Huracán EVO rear-wheel drive puts the car in the driver’s hands: the driving experience is delivered by the hardware,” says Domenicali.

“This car reminds the driver of Lamborghini’s pure engineering origins. The driver is at the centre of the Huracán EVO RWD’s performance, with unfiltered feedback and an emotive and more engaging driving experience controlled by the pilot.

A spokesperson for Lamborghini says Australia will receive its first deliveries of Huracan EVO RWD for customers from June 2020. This covers both coupe and Spyder versions.

Pricing will start from AUD$384,187 for the coupe, while a Spyder can be had from AUD$422,606, with pricing including GST and LCT, but not state-specific on-roads. 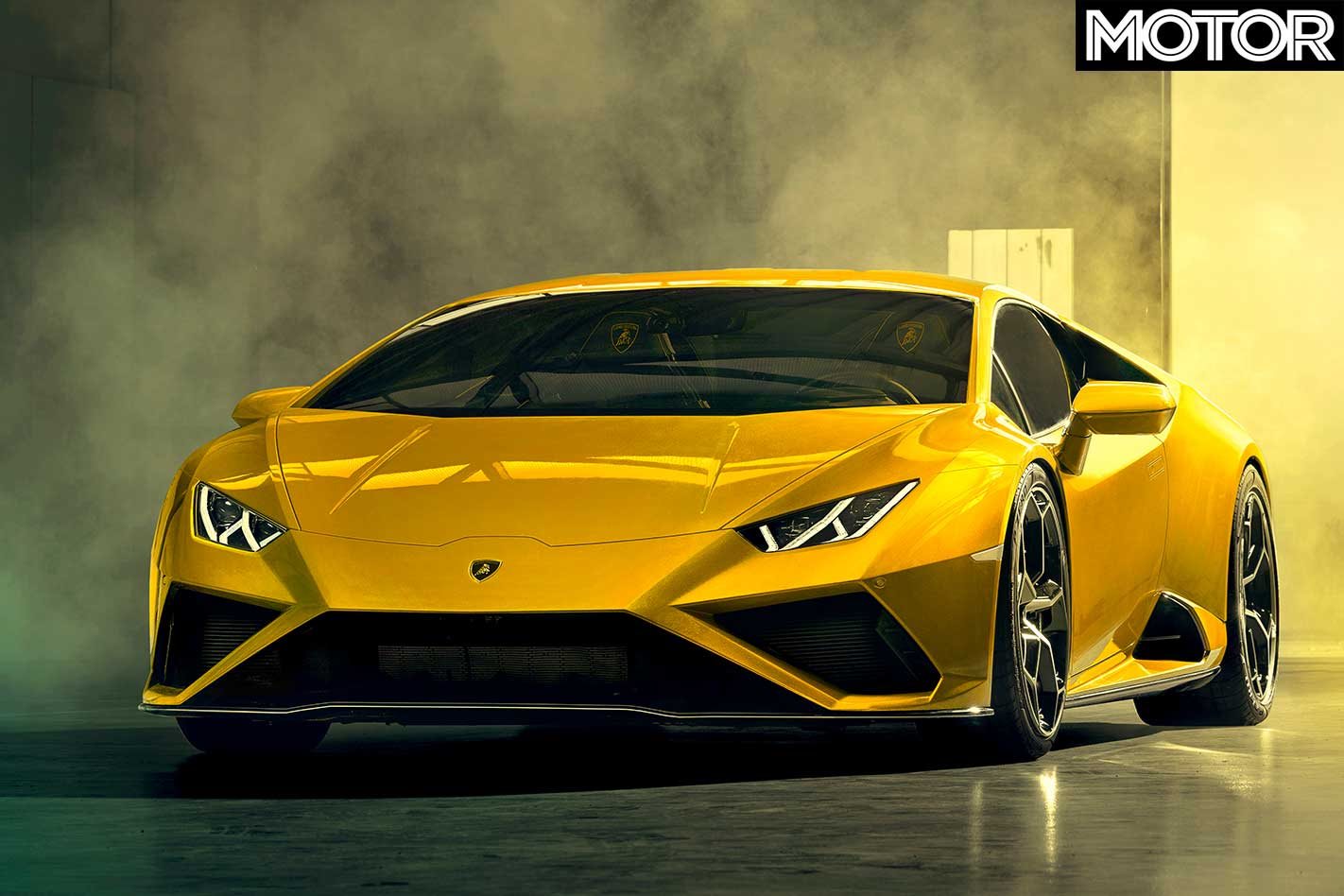 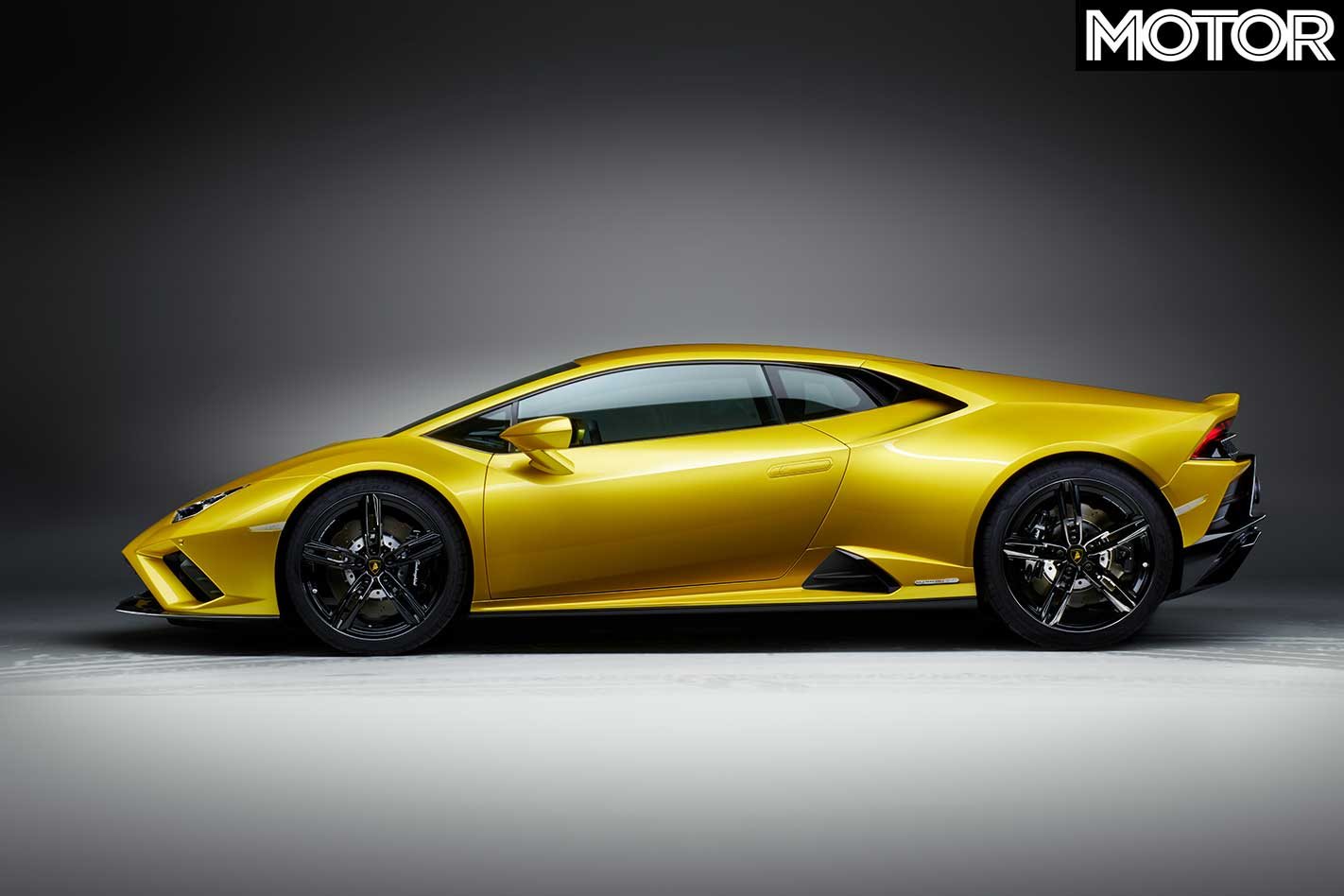 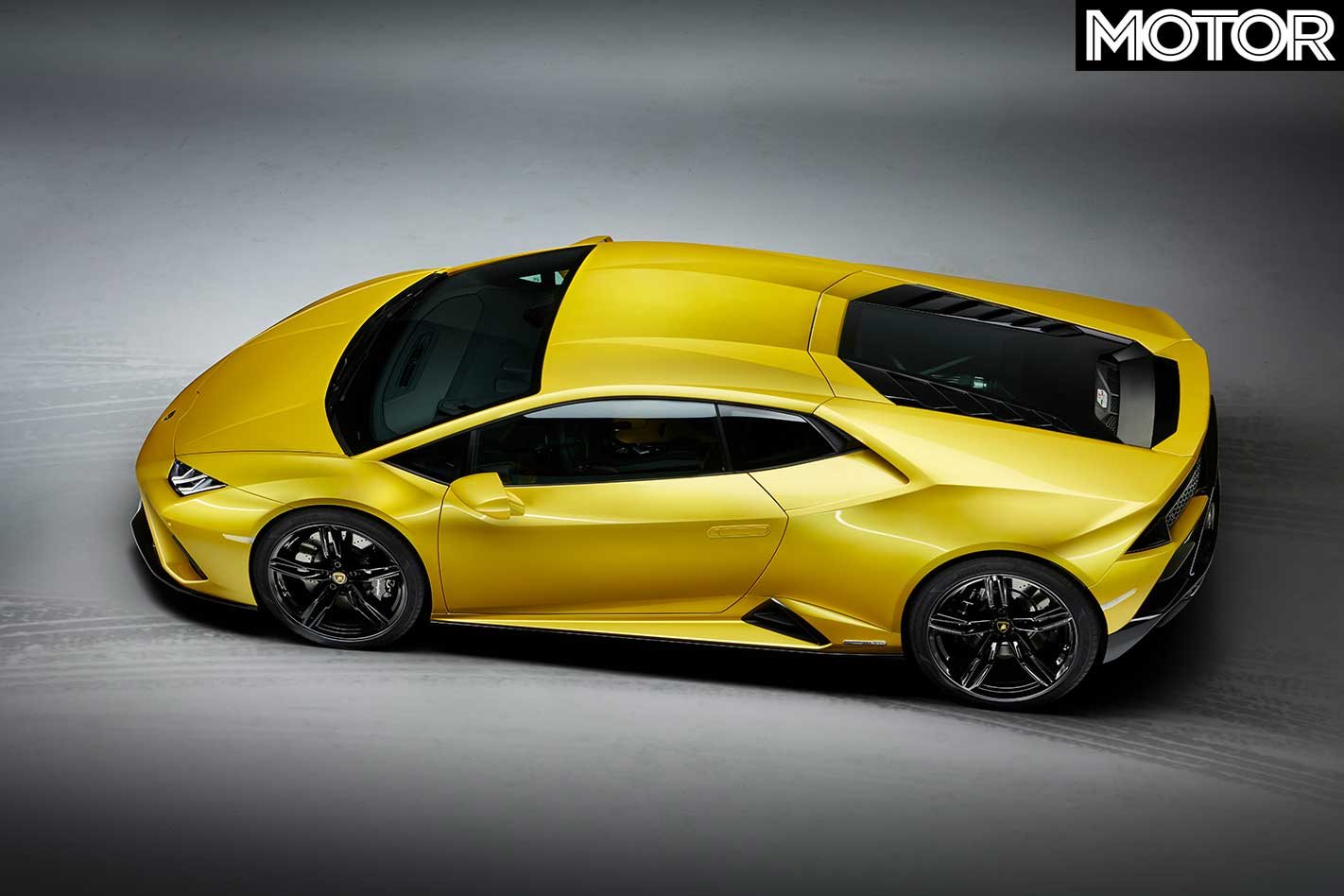 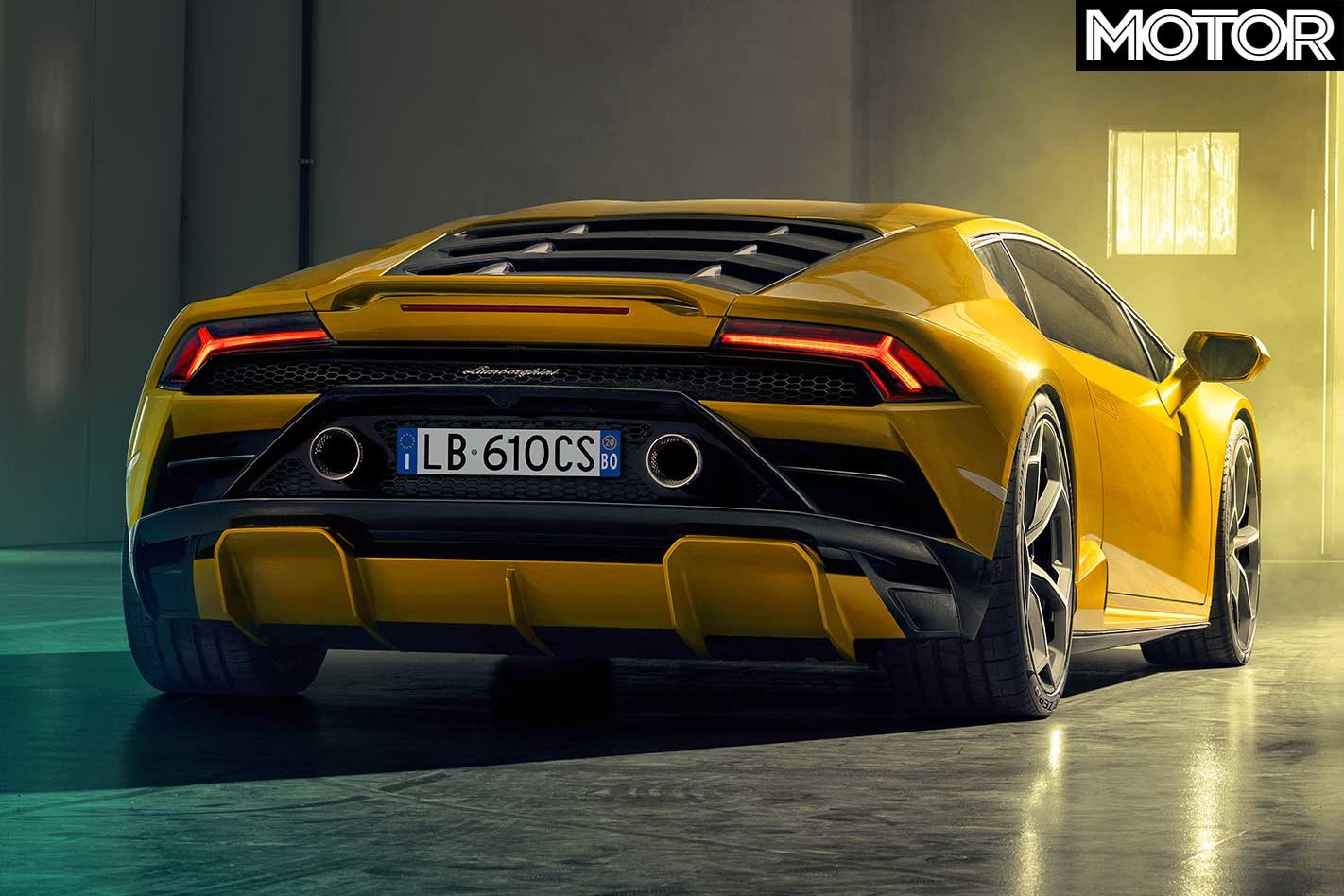