Amidst Land Rover’s near incessant teasing of the upcoming 2020 Defender, Land Rover Classic has quietly unveiled a range of upgrade packages for the 90 and 110 variants of Land Rover Defenders made between 1994 and 2016.

Based on the components fitted to the limited-edition Land Rover Defender Works V8, the upgrade packages are comprised of wheels, suspension, brakes and engine, which are focused on improving the Defender’s performance and on-road agility. 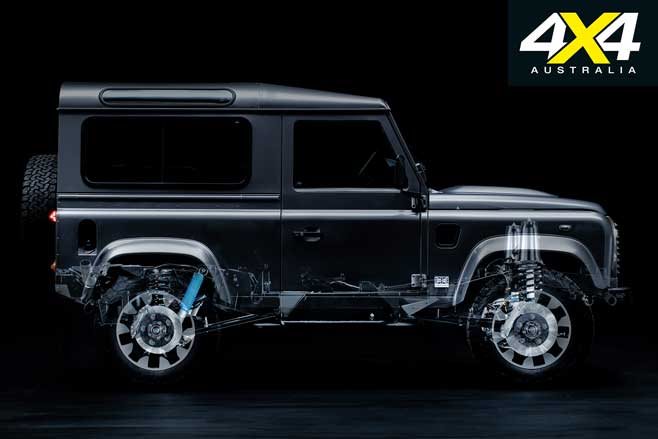 While the wheels upgrade, which comes in the form diamond-turned 18-inch “Sawtooth” alloy wheels, are available for any Defender made from 1994 onwards, the availability of the other packages varies according to the Defender’s year of manufacture.

The Defender Suspension Upgrade Kit, which features revised coil spring rates, dampers, anti-roll bars, links, and bushes that are suited for on-road comfort and dynamics, is only available for Defenders from the 2007 model year onwards.

Based on the Defender Suspension Upgrade Kit, the Defender Handling Upgrade Kit not only includes all the former’s components, it also features disc brakes, callipers, and pads from the Works V8 model.

Topping the list of upgrade works available is the full Classic Works Upgrade Kits, which throw in the wheels and the Suspension and Handling Upgrade Kits, and comes with additional BFGoodrich all-terrain tyres, bespoke badging, an owner’s certification, and an ECU upgrade.

In other news: INEOS Grenadier aims to be spiritual successor to classic Defender 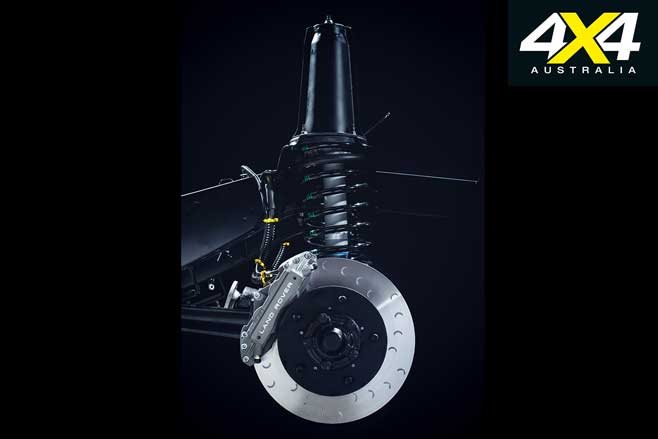 That being said, the Classic Works Upgrade Kit is only available for 2.2-litre TDCi models produced from 2012 onwards, with the ECU update giving a power bump of 29kW, raising its power output to 119kW and 463Nm and cranking up its top speed to 170km/h.