This Mini Moke is running on Italian V8 power

Because why wouldn’t you want a big V8 in an 850kg buggy?

What’s the weirdest car you can imagine swapping a V8 into? Something like a city hatchback or a family van? How about a V8-swapped Mini Moke?

Okay, you knew that was coming because you’ve read this article’s headline and seen the photo, but now we’re guessing you want to know more. 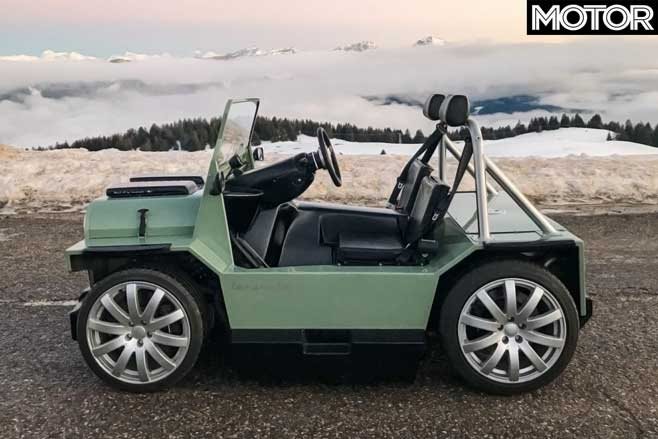 The company that built this wee beastie, Lazareth, is a French outfit that has built amphibious Mokes in the past, to the tune of about 10 per year.

But its founder, Ludovic Lazareth, later decided to take one of the Aluminium Moke-replica bodies and plonk it onto some 17-linch wheels, while giving it an engine that’s a “little bigger.”

So, with a vehicle weighing around 850kg empty, Lazareth decided to grab a Ferrari-derived F136 V8 from a Maserati and see if it could fit into the front of the Moke. 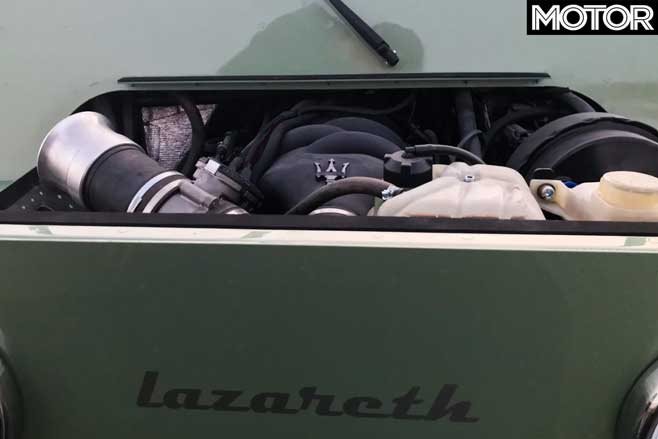 The 4.7-litre engine needed a little extra space to fit up front, thus the modifications to the bonnet, but the engine and its 6-speed sequential gearbox (with paddles) both fit into the diminutive vehicle.

In the Mini V8 M, the F136 engine makes 343kW and 520Nm, which seems a bit much for a car with essentially no crash protection and a kerb weight below a tonne. Which is why it makes sense the V8 M is not road registerable, with Lazareth saying it’ll only be driven on track. 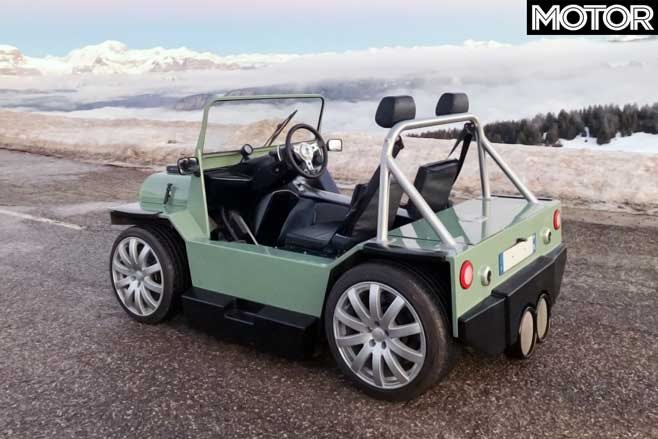 Oh, and it’s quick to point out that, unlike its other Moke builds, this one is not amphibious.

Lazareth says anyone interested is able to buy a Mini V8 M, with the price available on request. 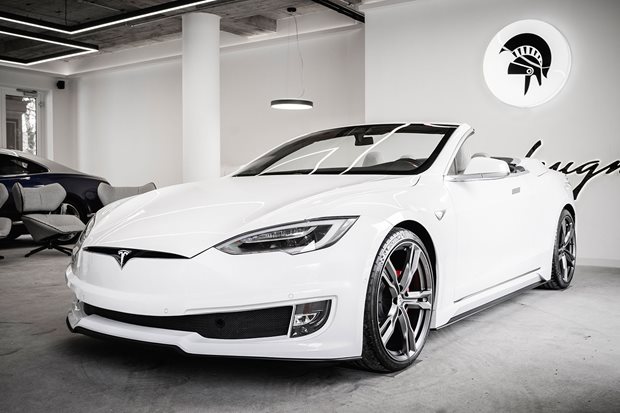 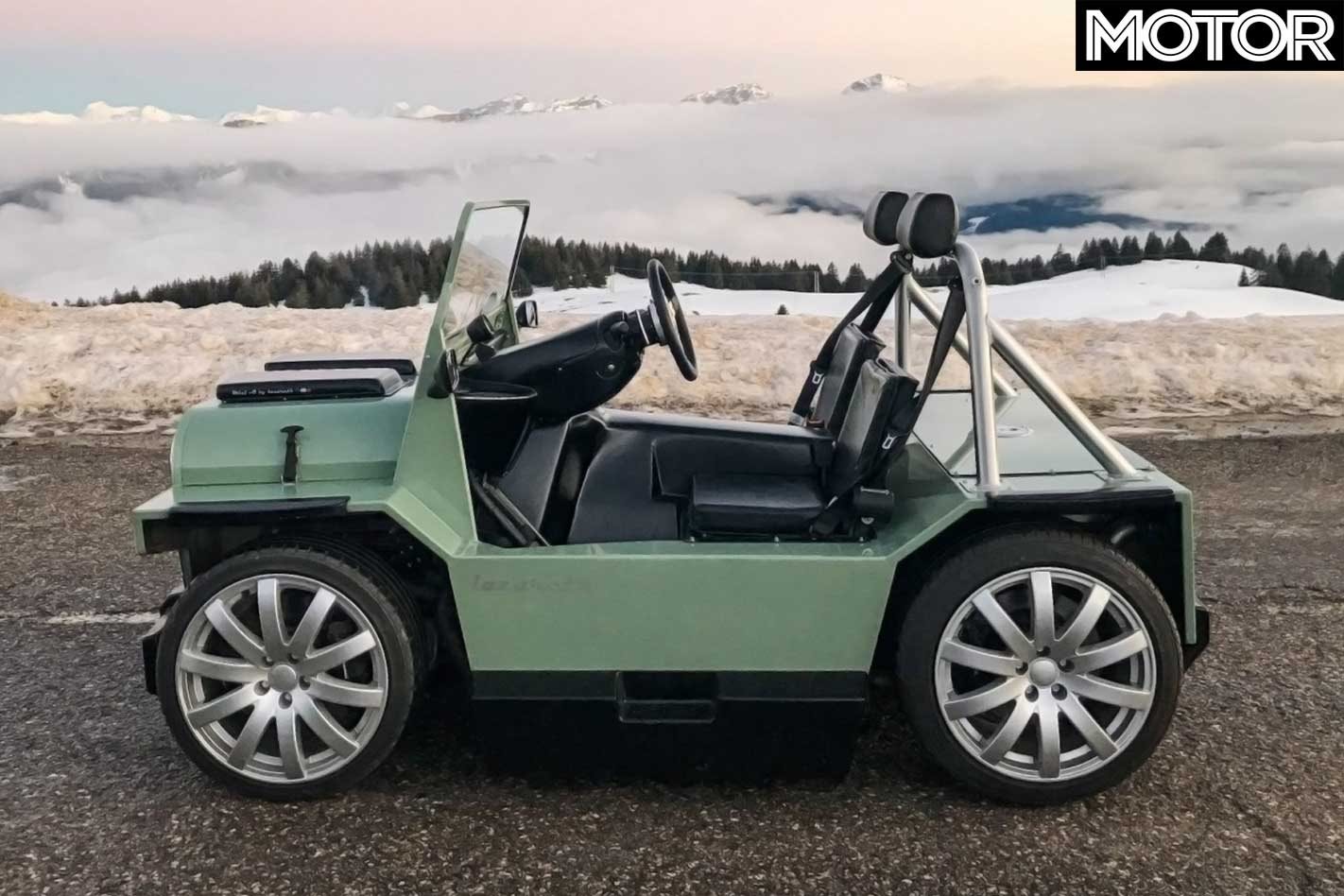 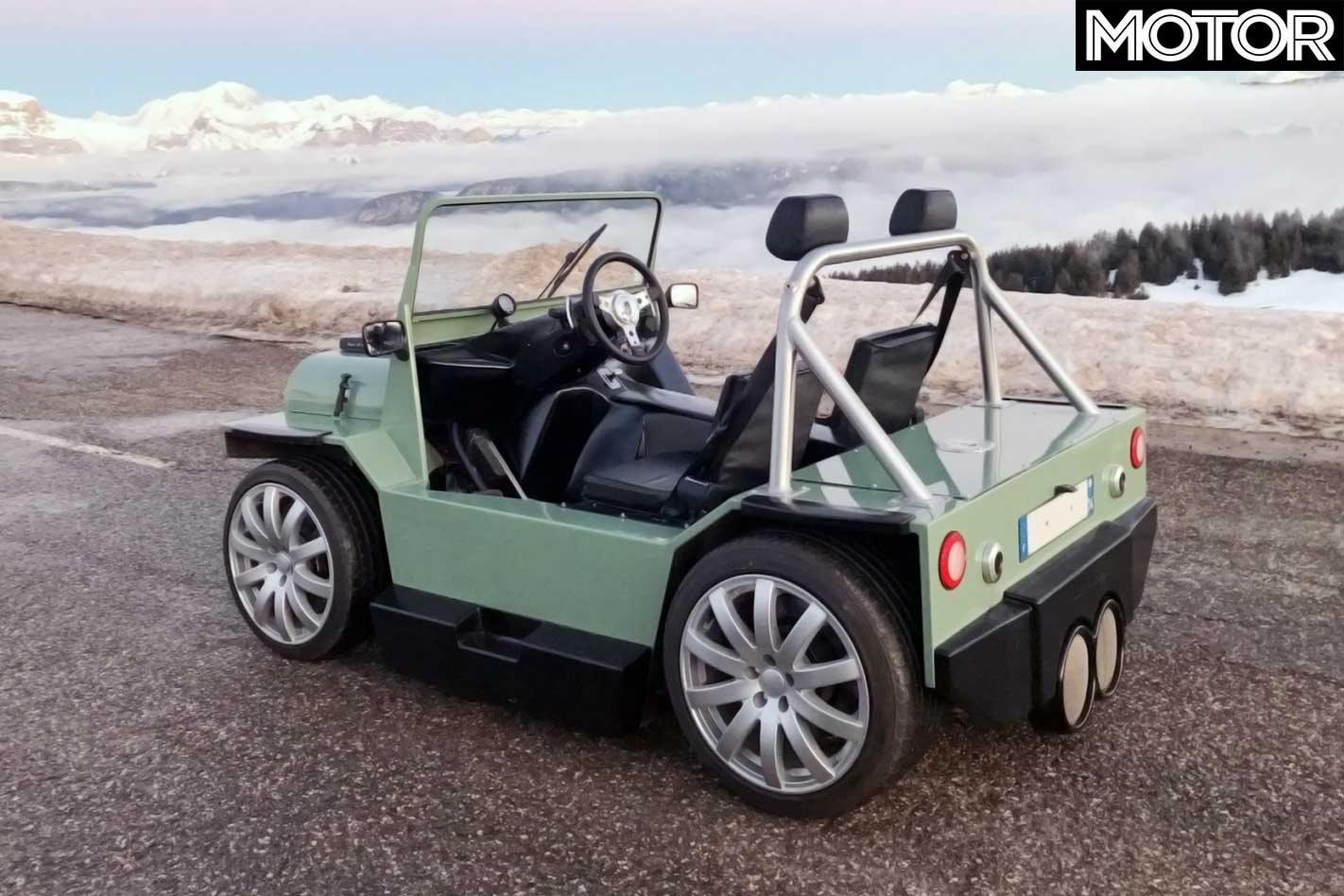 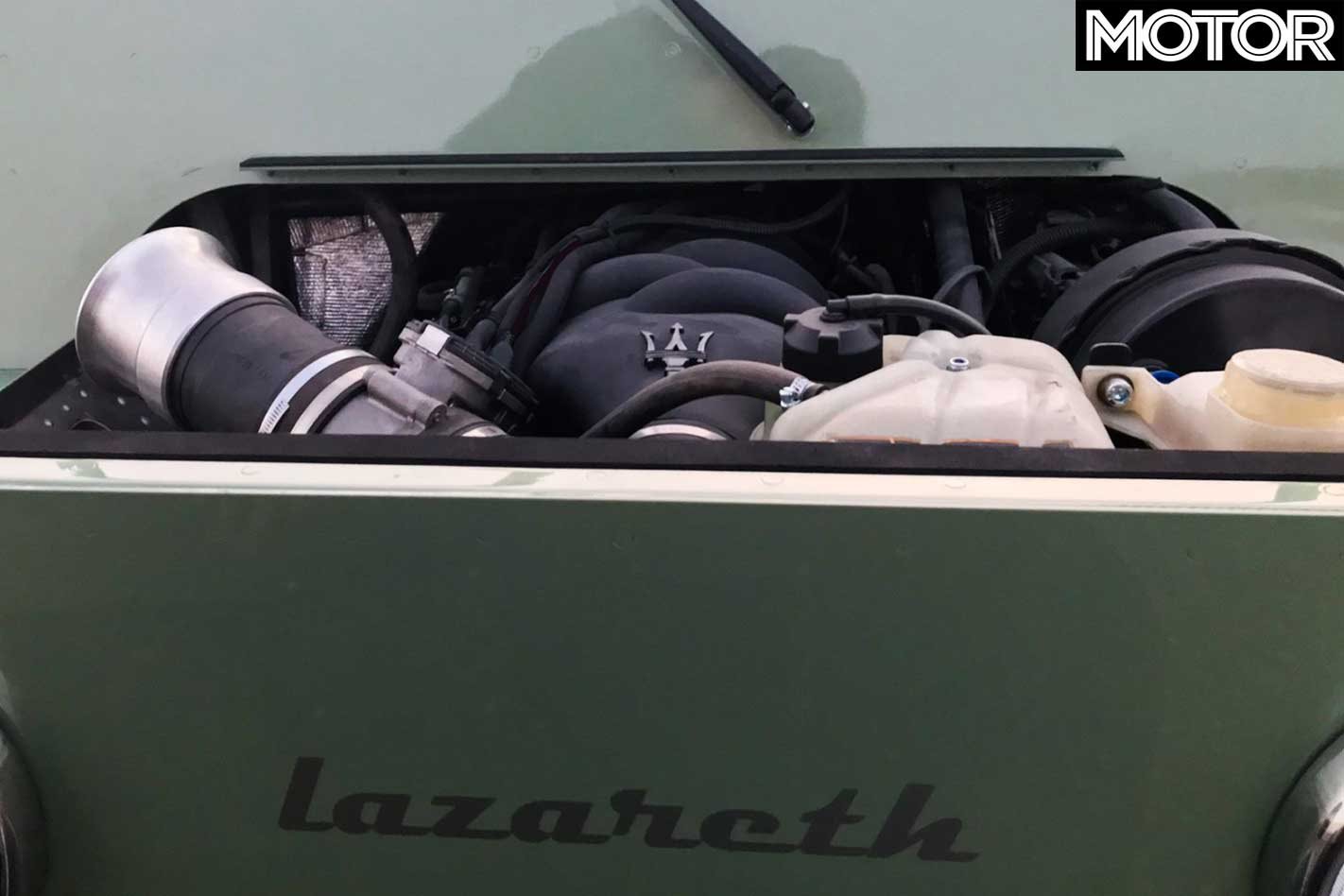