For the new Bond film, No Time to Die, no less than eight replica Aston Martin DB5 stunt cars were built to be shot at, thrashed, and generally treated in a manner that’d make you ill if it were a genuine classic Aston.

But these cars had been rumoured to be just about the ultimate stunt cars – a set of BMW M3-powered Aston Martin DB5s. And it turns out they’re real. 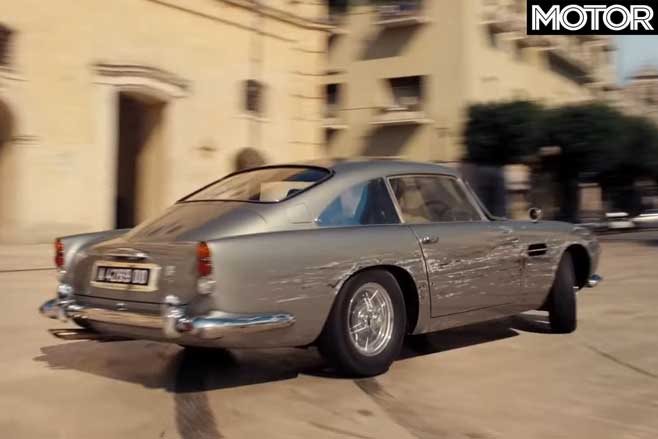 A couple of media outlets, primarily Evo, Car and Driver and Esquire were invited to drive some of the cars featured in the upcoming film, with Evo’s Richard Meaden having spilled the beans on the makeup and mechanicals under the bonnet.

I have a feeling this will be the most enjoyable car I drive all year. DB5 stunt car built by Aston Martin Special Operations team. Bespoke spaceframe with BMW E46 motor and transmission. Weighs 1000kg and runs on skinny Avon historic racing rubber. No stupid electronics. Just about perfect. Thanks to @kevin.watters for trusting me to do car-to-car drift runs, and @maxearey for getting a killer shot #jamesbond #NoTimeToDie #NoTimeToSpin #astonmartin

Other outlets were told the cars were given ‘modern, 300bhp-ish straight-six engines’ and modern suspension.

The trailer shows off some of the particularly dynamic driving performed during filming, but only small snippets. Seems we’ll have to wait for the full film to see just what the M3-DB5 can do.

In the meantime, another British brand has used its presence in the film to show off a bit of rugged engineering. 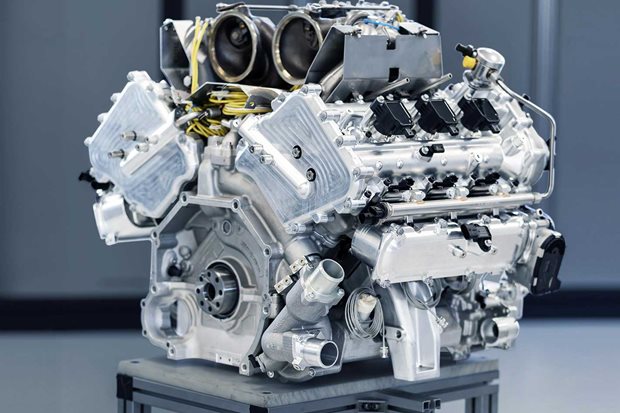