It's increasingly commonplace for manufacturers to carefully select who owns their high-end models, rather than the traditional business model of selling them to whoever comes up with the money first.

Ford has already sent rejection letters to more than 6500 potential customers who applied for a Ford GT, while Porsche has had to turn away plenty of enthusiasts who were keen on a 911 R.

Ferrari is perhaps best known for this practice, but it's now potentially come back to bite it, with Autoweek reporting US collector Preston Henn is suing Ferrari for $75,000 for "reputational injury and mortification" after being denied a LaFerrari Aperta. 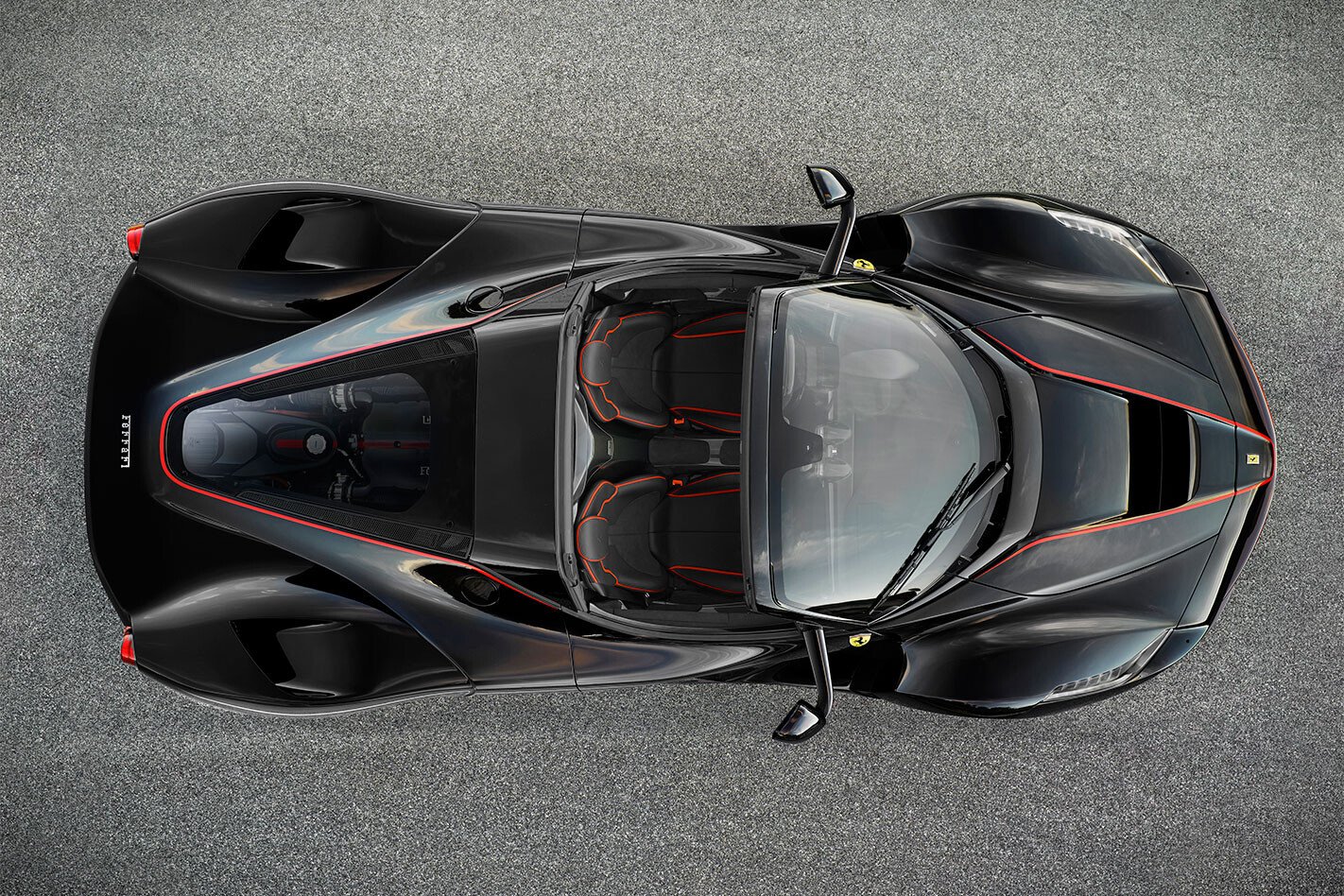 Upon learning of the forthcoming roofless LaFerrari, Henn notified his dealer that he wished to purchase the car, only to be told that all examples (expected to be around 80 in total) were already sold.

Suitably unimpressed, 85-year-old Henn wrote to Ferrari North American President Edwin Fenech and Ferrari Chairman Sergio Marchionne seeking approval for his order, the latter including a US$1,000,000 cheque to act as a deposit.

The cheque was returned and Henn told he was not qualified to purchase the LaFerrari Aperta. Henn claims this denial is a public insult and has harmed his reputation among Ferrari collectors. Just what qualifies someone is known only to Ferrari, however Henn would appear to meet even the most stringent criteria.

His large Ferrari collection includes a 1965 275 GTB Speciale, reputed to be the most valuable car in the world, as well as a Daytona Spyder, 550 Barchetta, F40, F50, Enzo and LaFerrari. Henn was also one of just 30 participants in the FXX program.

The full court document can be found here and we'll keep you up to date with any developments.