Painted in Green Hell Magno after its Nurburgring spiritual base and air-freighted in from Germany, the Mercedes-AMG GT R will this weekend make its local debut at Australia’s premier motoring circuit – Mount Panorama, before the annual Bathurst 12 Hour race. 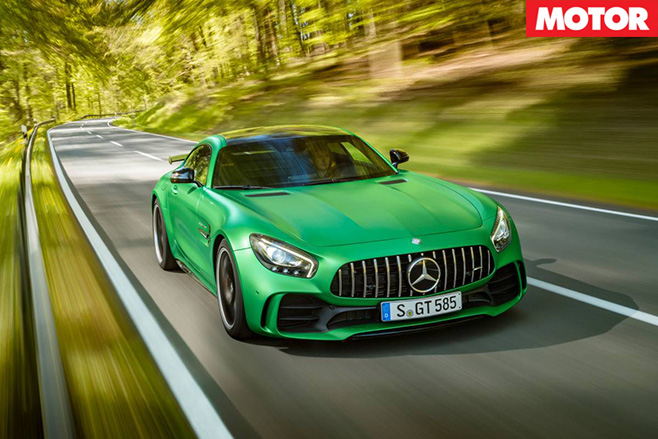 Driven in the February 2017 issue of MOTOR – on-sale today – the GT R is more than just a lightly tweaked version of the GT that has been around for a couple of years. 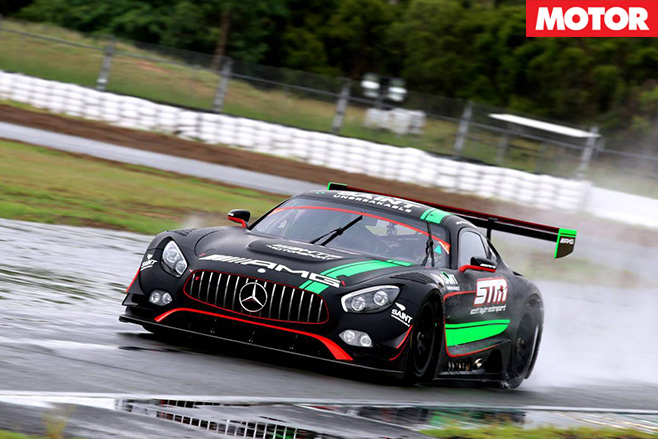 Active aerodynamics can create up to 155kg of downforce at speed, four-wheel steering can twerk the back wheels in either direction by up to 1.5 degrees to ‘virtually’ lengthen or shorten the wheelbase, track widths push out to match the pumped guards; and carbon ceramic brake discs (402mm front/360mm rear) hide behind 19- and 20-inch alloy wheels wrapped in 275mm- and 325mm-wide Michelin Pilot Sport Cup 2 tyres respectively.

Meanwhile, familiar V8 Supercars driver Shane van Gisbergen will help punt the #22 Mercedes-AMG GT3 entry at the weekend’s Bathurst 12 Hour race, alongside Schneider in #83 and David Reynolds in #61 – all contesting a win in the outright GT3 class. 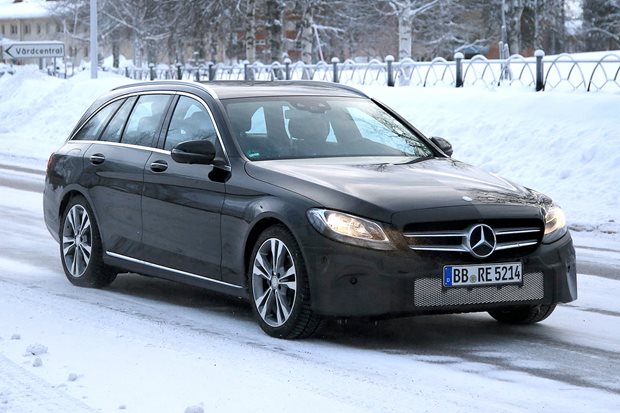 Mercedes-Benz has been pretty busy renewing its line-up lately, and attention has now turned to the relatively young C-class medium car range with a revised version being... 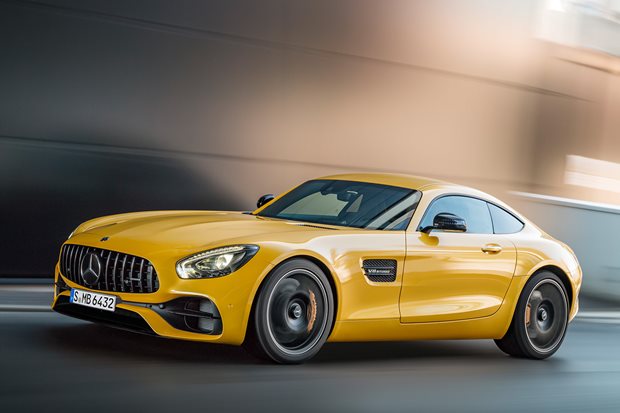 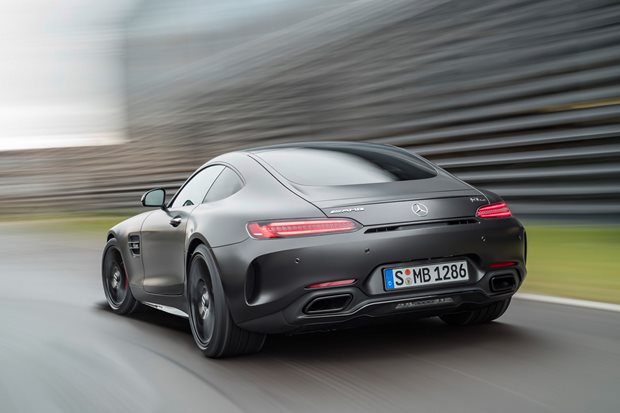 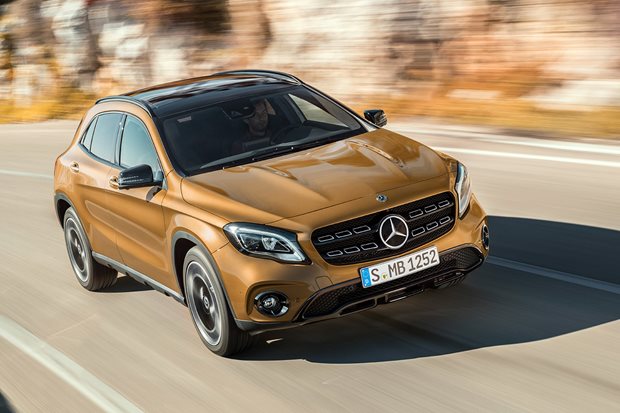 Mercedes’ baby SUV comes of age with a facelift and a quicker new AMG GLA 45 edition.