Explaining the difference between a turbo 911 and a 911 Turbo

That’s the question MOTOR put to Porsche’s boxer engine boss, Thomas Wasserbach, at the recent launch of the new - and turbocharged - 718 Boxster.

Wasserbach explained that it basically boils down to where the power is developed: “It’s a different characteristic of the curve of the power. The 911 Carrera we want a feeling which is near to a naturally-aspirated engine, and the 911 Turbo we need the maximum torque at lower speeds.” 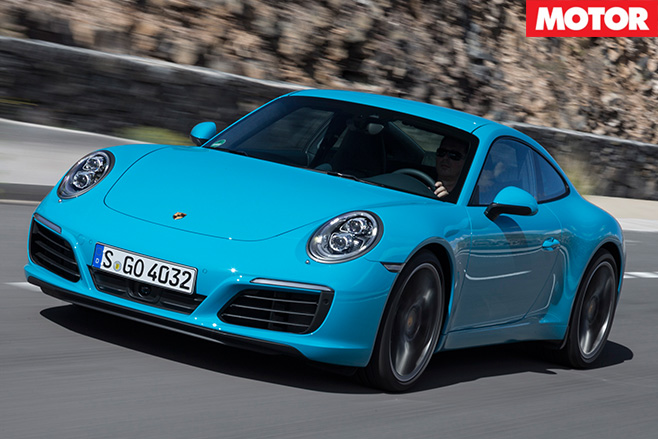 Rather than controlling boost to deliver that linear, atmo-style power curve and response, Porsche keeps boost as high as possible and plays with ignition timing, throttle position and, with the new Boxster, wastegate position.

The 718 Boxster S uses the same variable-geometry turbocharger technology as the 911 Turbo, however the addition of a wastegate to this turbo allows for even finer control of the power curve.

Wasserbach confirmed these new turbos will make their way onto the next 911 Turbo so “we can make more torque at lower speeds.” Don’t expect it to get much faster, though, as he admitted that the current Turbo’s 2.9sec official claim - though engineers have seen 2.6sec in testing - is close to the limit of what’s possible. 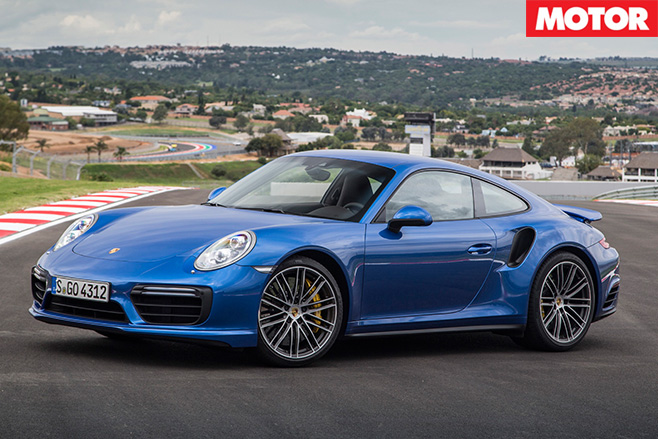 Rather than placing an electric compressor in the airflow stream like the new Audi SQ7, the first car to use such technology, Wasserbach would use an electric motor rather than airflow to spin the compressor wheel to the desired rpm almost instantly, eradicating turbo lag. 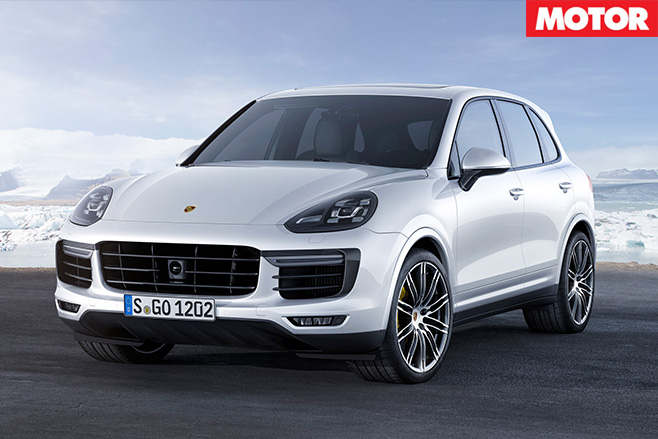 However, due to the additional weight required Wasserbach was adamant it was unlikely the technology would appear on a sports car for the time being: “At the moment you need so much electric power…you need for example a 48-volt system [which is] 50kg more and the question is if that’s the right thing for a sport car. For a Panamera, Cayenne, Macan it would be ok.”

With the next-generation Cayenne Turbo S to use the same platform as the 48v-equipped Bentley Bentayga and Audi SQ7, could it be the first electric-turbo equipped Porsche?