MERCEDES-BENZ has signalled it will discontinue production of its Nissan Navara-based X-Class mid-size ute in May this year. This comes less than three years since the ute was launched to the world with high hopes.

Mid-size 4x4 double-cab utes is the hottest segment in the Australian new car market and has been for the last five years. Mercedes-Benz saw this growth here and globally and predicted the segment could grow to three million units worldwide in the 10 years from 2016. Benz wanted in on the action but didn’t have a vehicle to slot straight in to the market, so looked to fill the void in its line-up as a fast as possible. 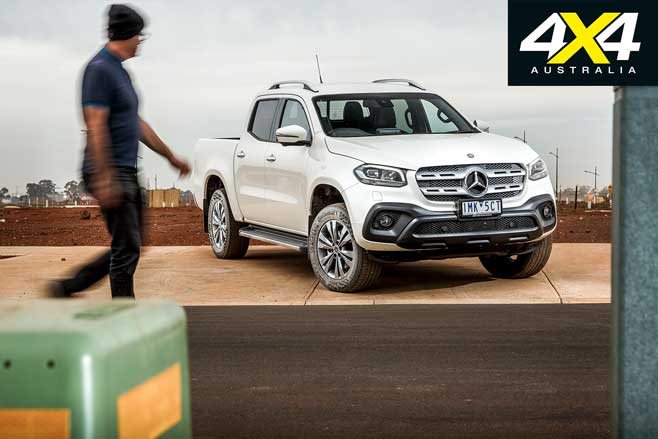 “With the Mercedes-Benz pick-up, we will close one of the last gaps in our portfolio,” said Dr Dieter Zetsche, then Chairman of the Board of Daimler AG and Head of Mercedes-Benz Cars. “We want to offer customers vehicles matching their specific needs. The X-Class will set new standards in a growing segment.”

Mercedes-Benz partnered with Nissan-Renault to build a pick-up on the Alliance’s platform used beneath the Nissan Navara and Renault Alaskan. With its coil-spring rear suspension set-up in lieu of traditional load-carrying leaf springs, Benz saw this platform as ideal to deliver the type of ride and handling buyers expect of the brand while retaining the load and towing capacities of a light truck.

Mercedes-Benz said at the time of the X-Class’s unveiling that by partnering with another manufacturer and using an existing platform, it would halve the gestation period of bringing the new vehicle to market and get it into the popular segment as soon as possible. The pick-up partnership also tied in with existing collaborations between Mercedes-Benz passenger cars and the Nissan-Renault Alliance.

Yet the partnership could have been the nail in the coffin of the short-lived X-Class. The Navara doesn’t share the popularity of the class-leading vehicles such as the Toyota Hilux and Ford Ranger, selling less than a third of the numbers of the top two in 2019. 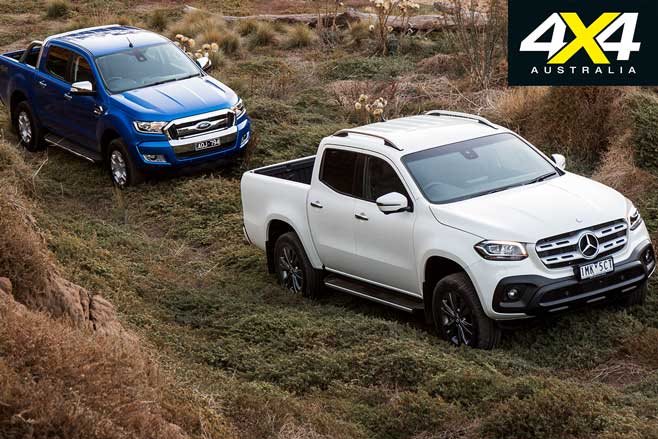 Mercedes-Benz promised to deliver the world’s first premium mid-size pick-up, but it failed to deliver on this promise. While it did an amazing job of transforming the humble Nissan ute, there was no hiding its origins, and buyers, it seems, were not prepared to pay premium prices for a vehicle based on an otherwise average platform. It didn’t help either that in many ways the X-Class was still identifiable as a Nissan despite its extensive makeover, inside and out. 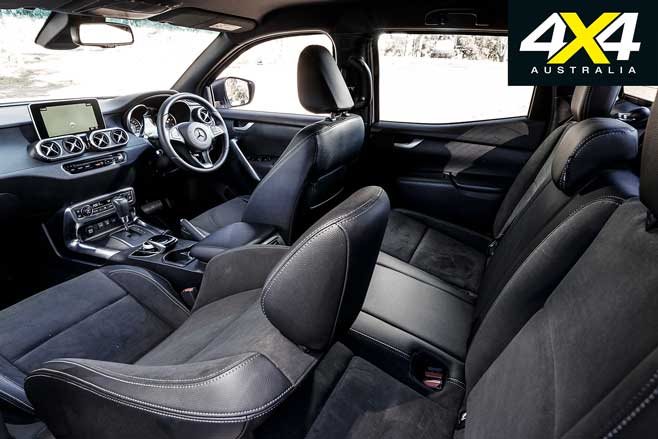 At the time of the X-Class launch, Volker Mornhinweg, the Head of Mercedes-Benz Vans, claimed: “We will open up and change the segment of mid-size pick-ups – with the world’s first true premium pick-up for the modern urban lifestyle. Our future X-Class will be a pick-up that knows no compromise.”

Mercedes upped the ante in 2019 with the release of the V6-powered X350d, which was priced from $73,270 for the Progressive model; although, that price grew rapidly once you started ticking boxes for optional features you might expect of a Mercedes vehicle. The X350d Power model we tested at 4X4OTY had a list price of $79,415, but as-tested was $90,745 plus on-road costs. The buyer wouldn’t be getting much change from $100K on that ute. 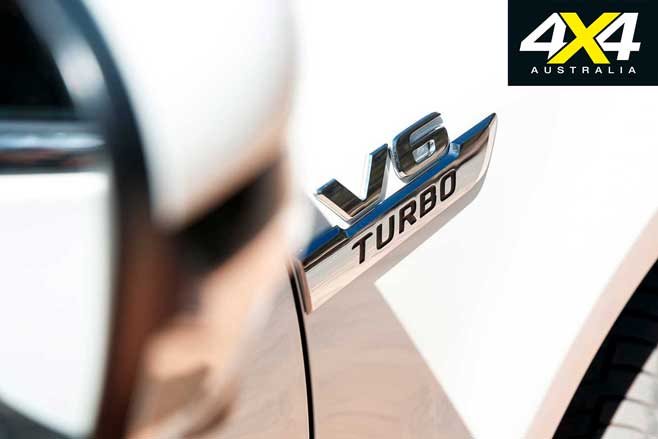 Those prices proved too much for an astute market that knew only too well that the X-Class was little more than a Navara in a fancy suit; even if it was a bloody impressive suit. The market was limited too, with the X-Class only sold in Argentina, Brazil, South Africa, Australia, New Zealand and Europe. Significantly it wasn’t offered in the USA, a market dominated by full-size pick-up trucks which is only just now warming to the idea of smaller offerings.

Could the X-Class have fared better if Mercedes-Benz held out and developed its own vehicle? We think buyers would have been more inclined to pay premium prices for a vehicle that was purely Benz, with all the hallmarks of the prestige brand; although, developing a new vehicle from scratch for a limited market would have been more costly. Perhaps if Benz had done its own ute, made it a bit bigger and offered it in the USA, it could have been a success story. 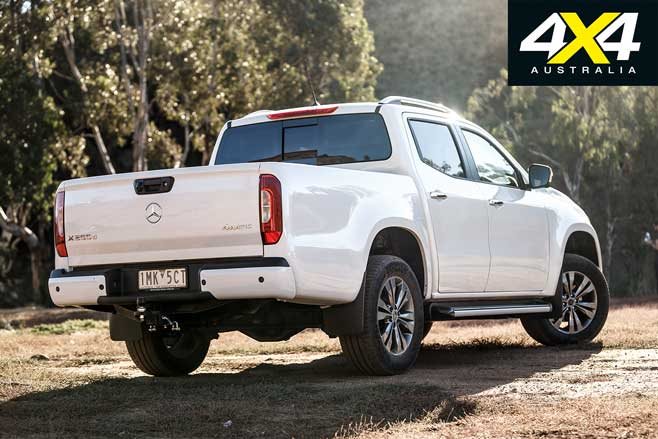 As it stands, Mercedes-Benz has no plans to develop its own ute or continue the X-Class in any way. Production of X-Class ends at the Barcelona plant at the end of May 2020, but Mercedes-Benz Vans Australia will not be ordering any more X-Classes from now on, instead relying on its existing stock to see the model out.