A decade ago Chinese-made crash test cars were crumbling like tinfoil. Today, they’re judged just as safe as a premium brand

JUST a decade after a Chinese-made car scored zero stars in a European crash test, reborn former British brand MG has earned a top safety rating in Australia for its small SUV.

It also marks a big turnaround for the Chinese car industry. In 2007, the Chinese-made Brilliance BS6 was crash-tested in Germany. It performed so poorly that the test’s organiser, Germany’s ADAC, gave it a zero-star rating. It was later withdrawn from sale in Europe in response to the poor result.

However, the Australian-tested MG GS only achieved the five-star rating after a specification upgrade in response to a four-star rating applied to the car in a previous test, and an improved performance in the side-on pole impact test that simulates a car skidding sideways into a roadside power pole that saw it ace that bit of the test.

“We initially assessed this model earlier this year and saw that while structurally it offered sound levels of occupant protection, its safety specification did not meet what is now expected as a minimum for a five-star car,” ANCAP chief executive James Goodwin said.

“MG must be commended for upgrading this model and this achievement raises the bar for other similar brands entering the very competitive Australian new vehicle fleet,” Goodwin said.

The higher crash safety rating means that everyone in the future looking to buy a second-hand GS should focus on cars built after August 2017, but on sale here from October, that feature the extra safety buffer.

The five-star rating doesn’t mean there are the same level of driver-assist systems as some rivals. While the GS has six airbags as standard, including head-protecting curtain airbags, it lacks autonomous emergency braking that can mitigate the severity of, or even avoid a crash.

This year marks the final stage of ANCAP’s alignment with European NCAP’s crash test regime. That means from next year, car makers will have their crash-test rating assessed on the best-selling variant, instead of Australia’s current process which gives lower scores to cheaper vehicles that have safety gear stripped from them. 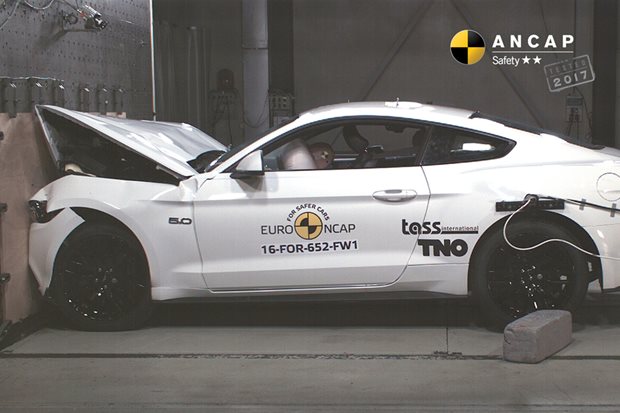 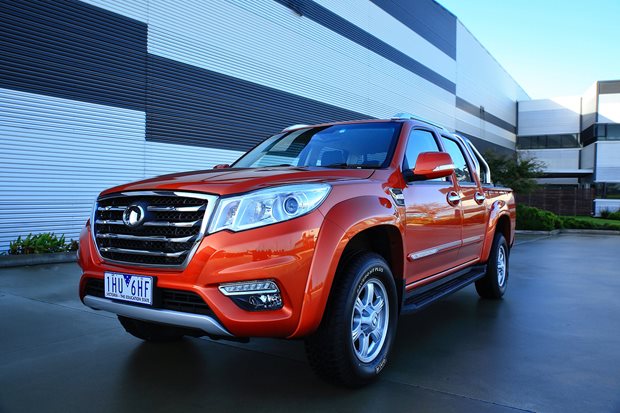 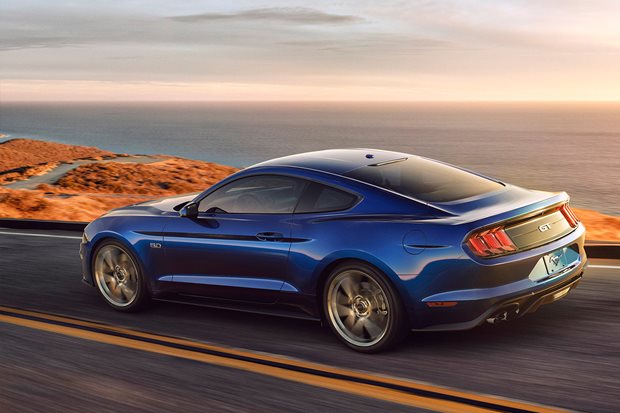 The Mustang improves on its poor two-star crash test result, but only just. 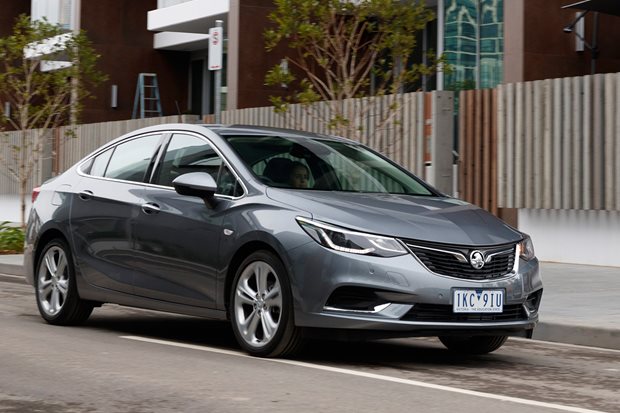 The all-new Holden Astra sedan has been given a five-star rating across the range, despite there being no AEB option and base model missing out on other advanced driver...