New road-legal semi-slicks are bound for Oz in 2019

Michelin’s Pilot Sport Cup 2 R, the tyre used for the sub-7-minute lap of the Nürburgring by a Porsche 911 GT3 RS, is soon to be available in Australia.

Compared to the ‘standard’ Cup 2 tyre, Michelin looked to its motorsport-spec tyres and developed semi-slick road versions, primarily for use with Porsche RS cars for now. 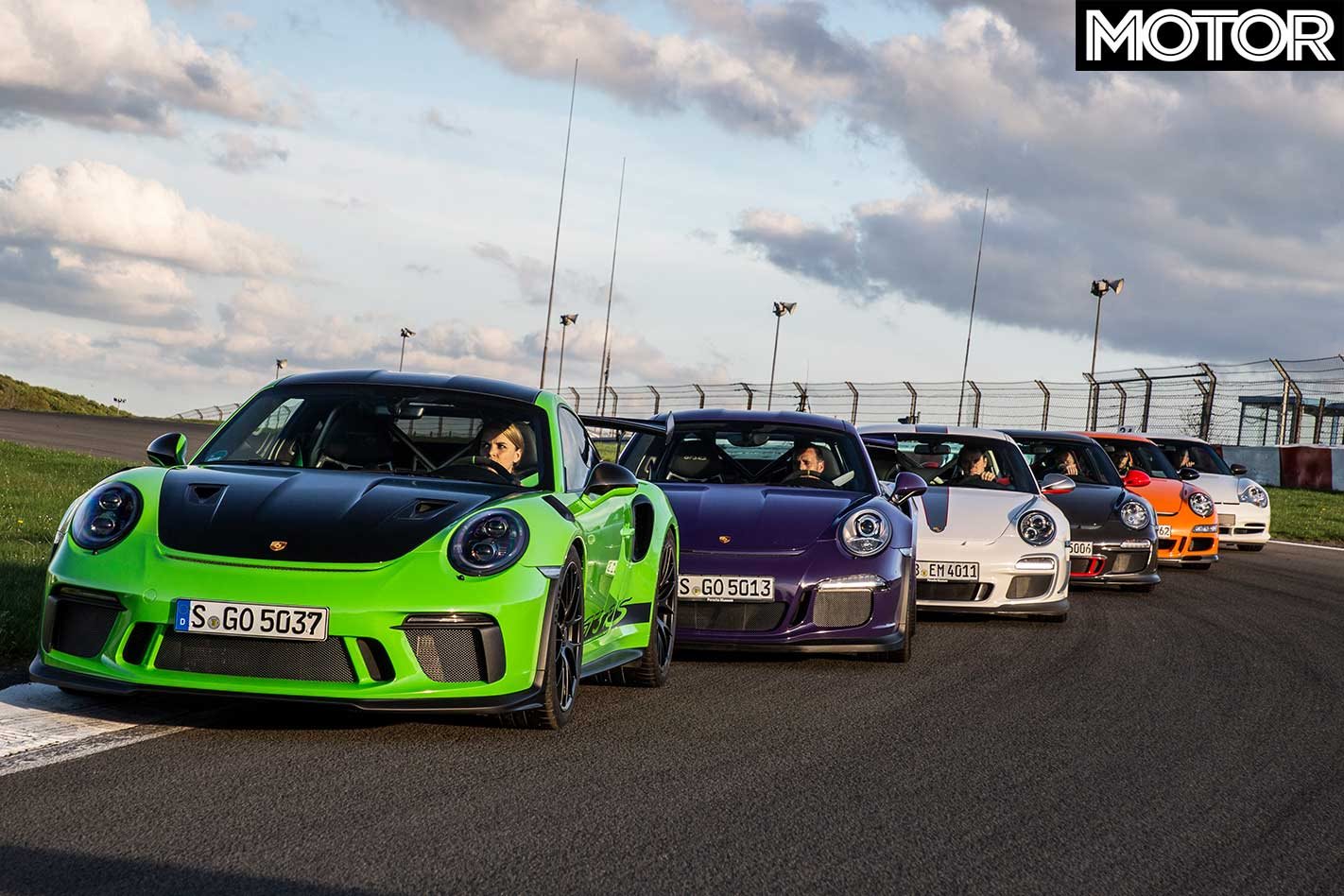 “The tyre’s outer shoulder now has fewer dimples and a lower void ratio, and therefore more rubber in contact with the ground.

“In addition, the central grooves in the tread have been narrowed to further increase the amount of rubber in contact with the road, and this increases the tyre’s rigidity to improve steering precision and to cope with the higher grip levels generated. 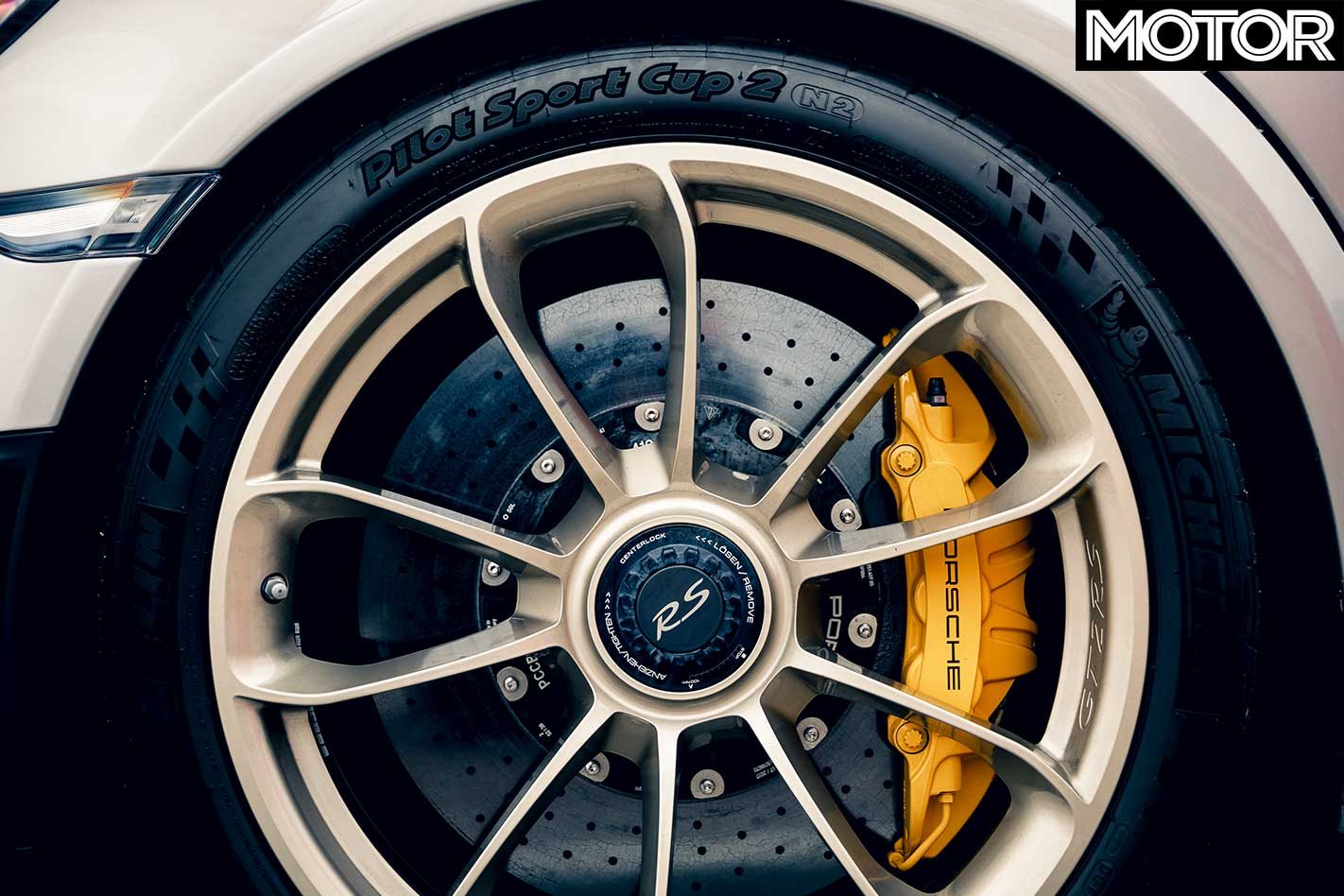 Testing the Cup 2 Rs at the Nardò racetrack in Italy, Michelin used a Porsche 911 GT2 RS to run laps with a set of R and non-R Cup 2s. It recorded a 2.9-second lap time difference in favour of the Pilot Sport Cup 2 R, something Michelin estimates is the equivalent of a 30 per cent power increase.

Initially, Michelin says the Pilot Sport Cup 2 R will be an optional extra for the Porsche 911 GT2 RS and 911 GT3 RS, but will be available for purchase in Australia from mid-2019 with further ‘OE homologations’ for different models on the way.