Sneak a peek at MOTOR’s newest issue, out today!

Here’s an exclusive rundown of what’s hiding in MOTOR’s latest December issue, now available on stands and on iPads or Zinio.

Sprawled across our cover is the latest super hatch match. Ford’s new Focus RS has taken swing at the Mercedes-AMG A45 and VW Golf GTI, and we call the fight. 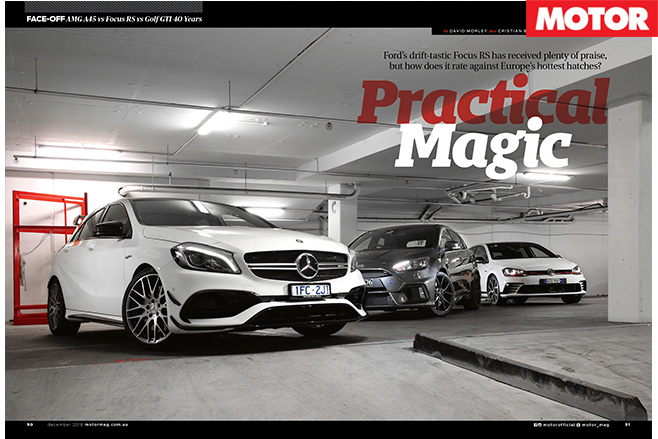 We then get up close and technical with Bugatti’s Autobahn crushing missile, the Chiron, as our man Georg Kacher fills the passenger seat in one of its 10 pre-production models. 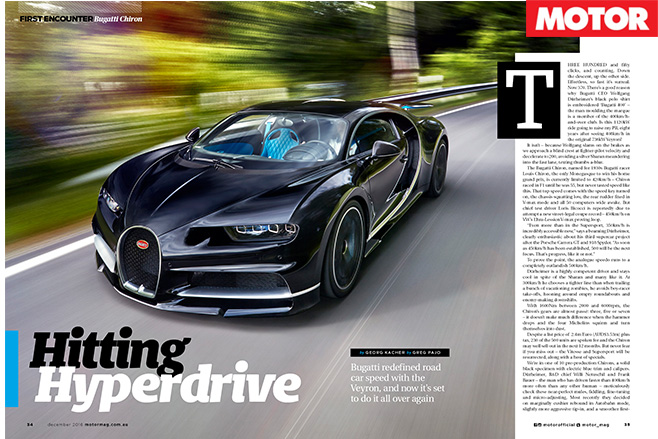 HSV’s infused its Clubsport with GTS bits to send off the LS3 V8 from its ranks. Called the Track Edition, we naturally steal it for a blast around a circuit. 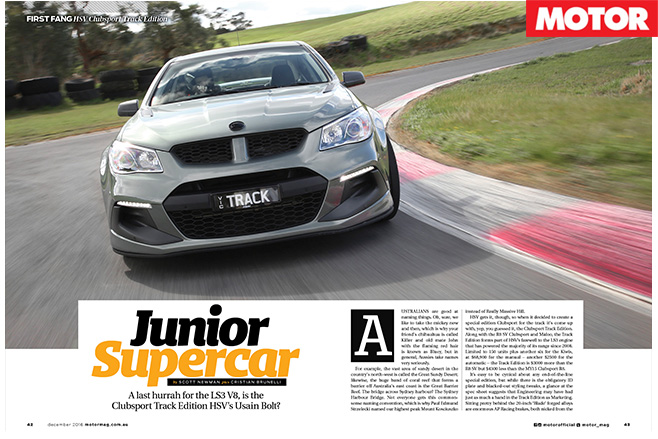 Audi’s TT RS is back lighter, fitter, and a whole lot faster. We come to grips with it on Spain’s roads and Jarama racetrack. 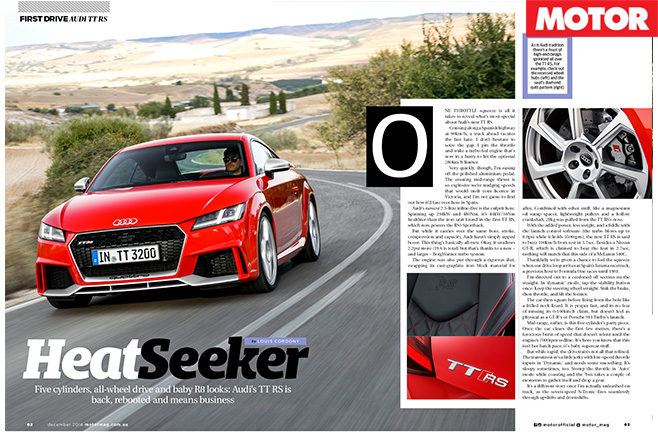 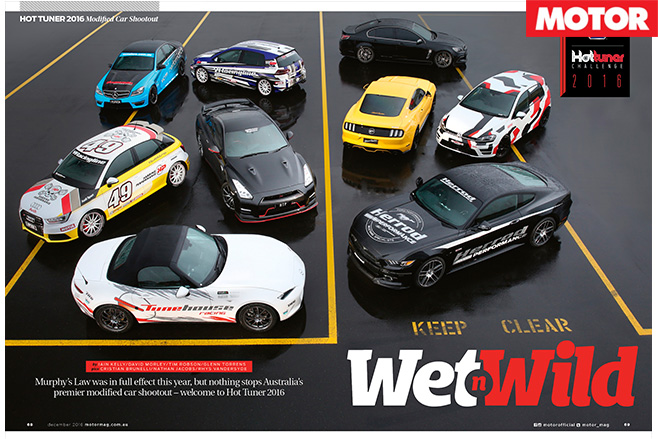 Of course, we’ve also belted a plethora of fast metal. Nissan’s landed its significantly updated GT-R and Ferrari’s lopped off the 488 GTB’s roof. Meanwhile we storm Berlin in a Mercedes-Benz G500 4x4. 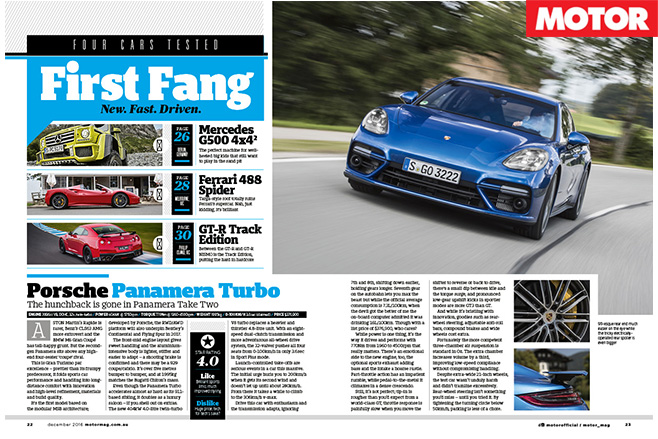 With Melbourne’s racing carnival upon us it’s only fitting we spend some extra time at the track. Our resident Commodore SS Redline Ute proves it’s not just a workhorse at Sandown Raceway. 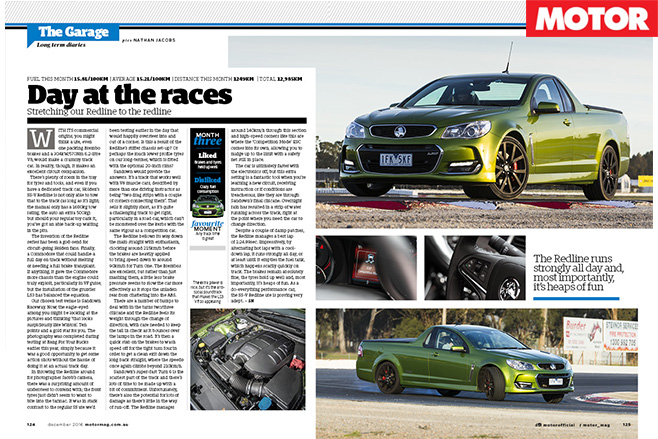 There’s still plenty more. You’ll be treated to a dose of opinion from our resident columnists Tim Keen and Dave Morley, and delve into the tech of Mercedes-Benz’s new wet-clutch auto.