Forget what you thought you knew about the Mk8 Golf R

We head to Germany to drive the hotly-anticipated Mk8 Golf R! Find it in the latest edition of Motor magazine

Of all the highly-anticipated cars that are set to land in 2021, Volkswagen’s flagship Mk8 Golf R is right up there!

Packing 235kW, a revised all-wheel drive system with torque vectoring and drift mode, and a host of updated tech, does the new Golf R still offer the complete and cohesive hot hatch experience? 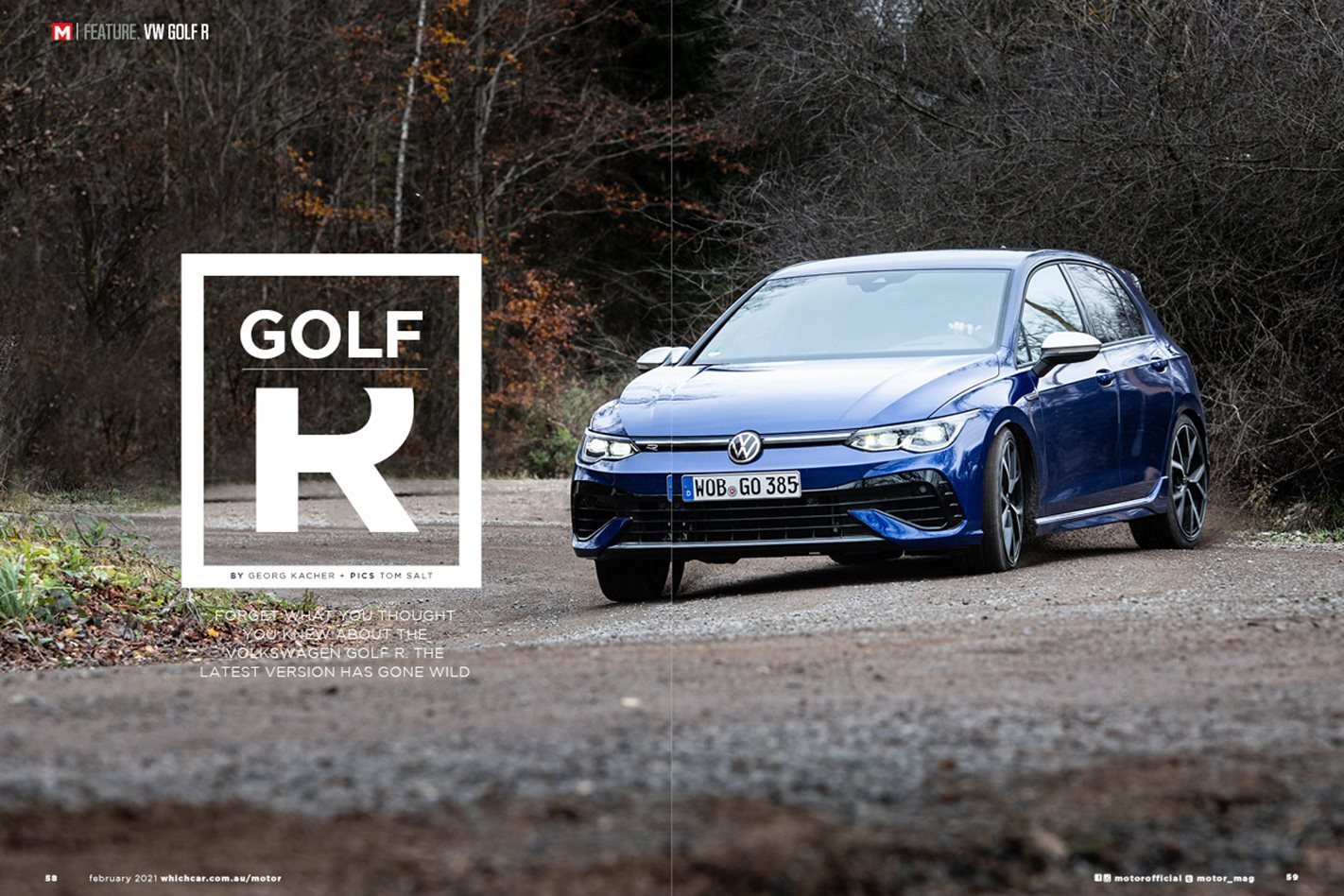 We’re now five iterations of Golf R deep, and each one has impressed against the last. Aussies likely won’t see the new Golf R until the second half of the year, but we managed to snag one of the first examples out of the Wolfsburg factory for a fang around the German countryside. You can find the full report in the February issue of Motor magazine, on sale now. Spoiler alert: it’s next level!

That’s not all though.

Scott Newman pitches two unlikely rivals together, the more powerful updated Toyota Supra and the Mercedes-AMG A45 S; to see which engineering philosophy makes for the best driver’s car this side of $100,000. 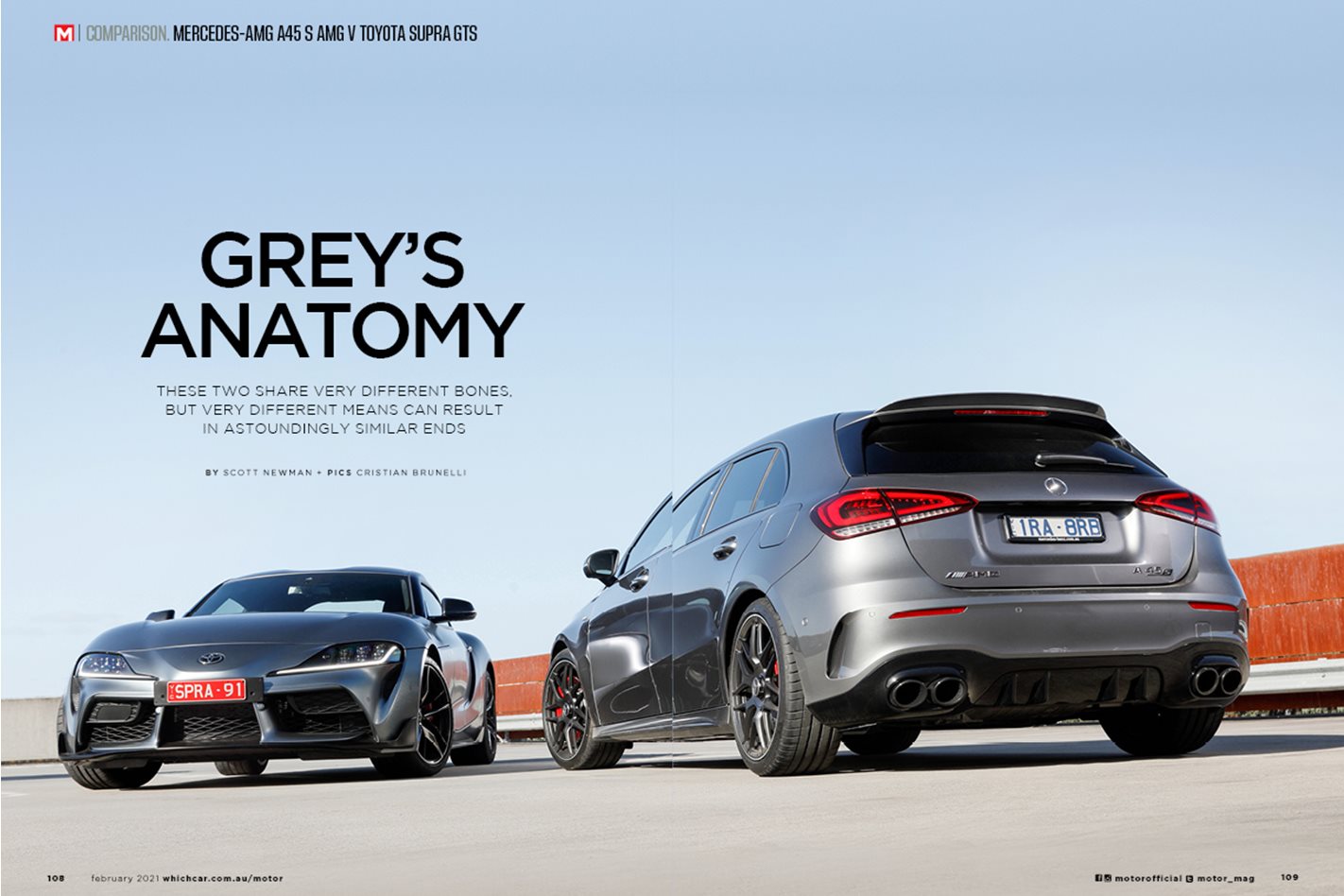 On the other end of the spectrum, Andy Enright jukes between an Audi RS7 and the BMW M850i to see which super saloon is more worthy of your hard-earned.

Cameron Kirby sits down with Clive Bowen, Design Director for Apex – one of the world leaders in international racetrack design – for a peek behind the scenes in building a modern circuit. 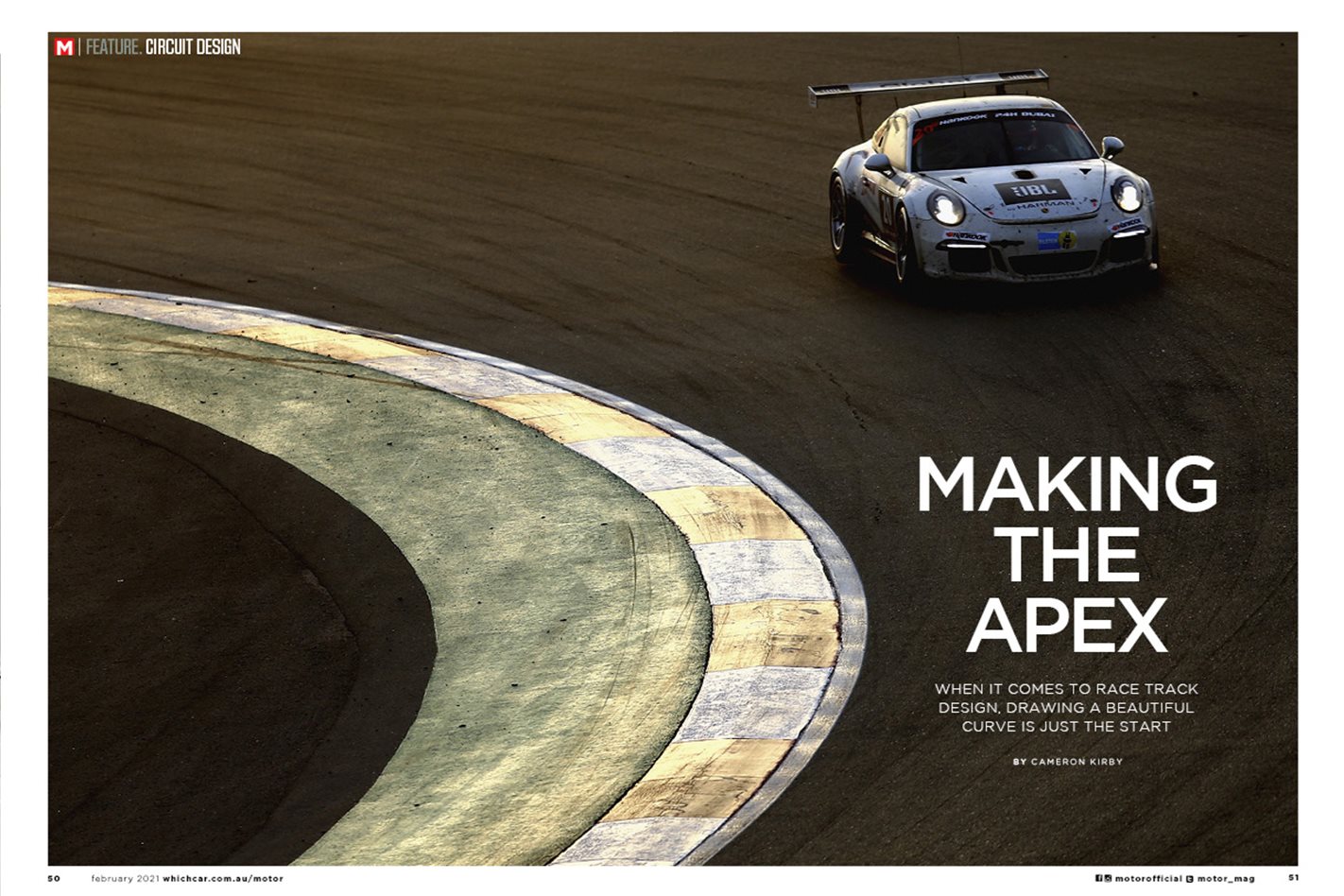 We’re also celebrating 25 years of Porsche Boxster with a deep dive into model’s history, and how it saved the Porsche brand.

We also strap in for the Great Tarmac Rally, for what must surely be the ultimate weekend drive. Closed roads, no traffic and both lanes to yourself: just 246kms of motoring bliss. After our tour through the Victorian alpine region, we check in to racing driver Boot Camp, run by Sieders Racing Team in Sydney, so you can see just what it takes to cut mustard in professional racing – or just how inept we are at it. 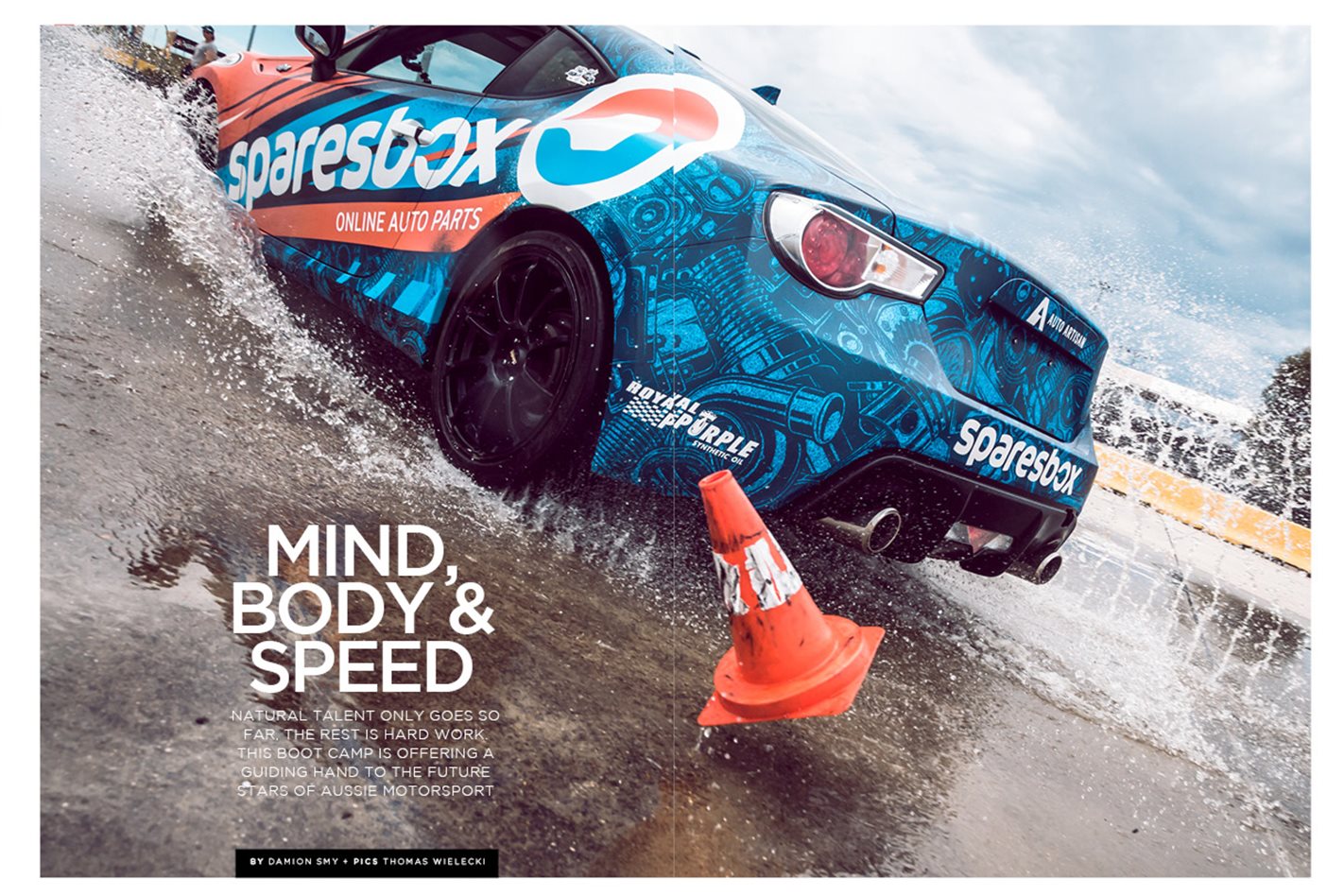 There’s plenty more to find inside, including musings from our regular columnists, extensive long-term tests and independent first drive reviews.

You can find the February issue of Motor magazine in stores and on shelves now, or take advantage of some of the ripper deals we’re running on subscriptions at the moment. You can save up to 49% at motor.subscription.com.au