From million-dollar supercars to the best value performance cars, July has something for everyone

The July issue of MOTOR magazine drops a bombshell as we finally get behind the wheel of 2019’s most eagerly anticipated – and controversial – performance car, the Toyota GR Supra.

While the Supra is months away from its Australian debut, we get cracking on finding the best value for money performance cars you can buy right now with our annual Bang For Your Bucks event. This year’s edition will feature 10 new contenders going up against the 2018 champ, the Honda Civic Type R! 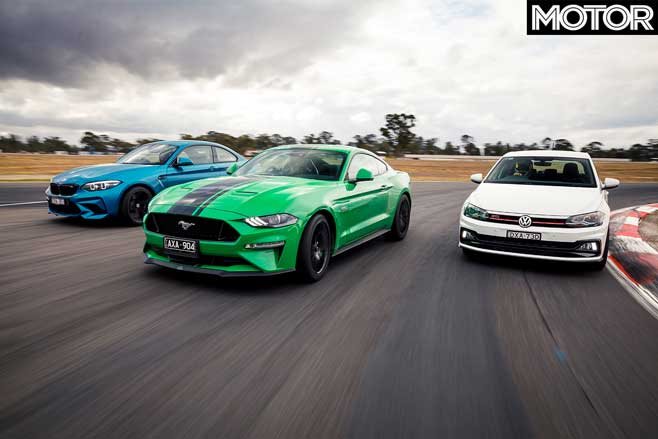 Moving on from down to earth stuff, and onto the metal of starry-eyed dreams, we fang the $2.26 million Adelaide-built Brabham BT62 on track and the $600k Porsche 911 Speedster on the road.

You can find our gorgeous mags at retailers around Australia. Or you can subscribe and save yourself some cash, there’s even a digital subscription. 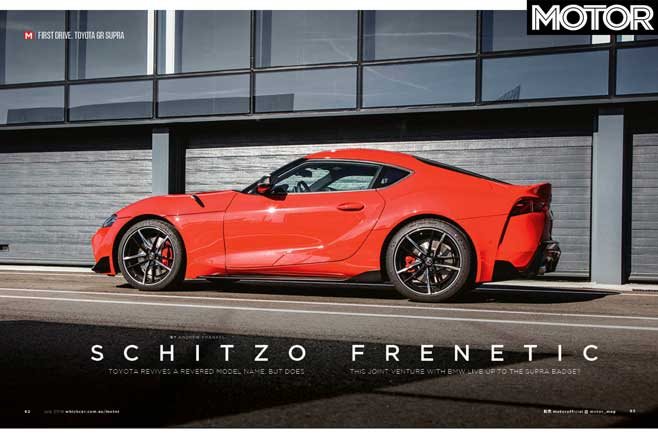 Built with BMW bits, aimed at the Porsche Cayman, the GR Supra doesn’t quite hit the mark for us after a decent drive. 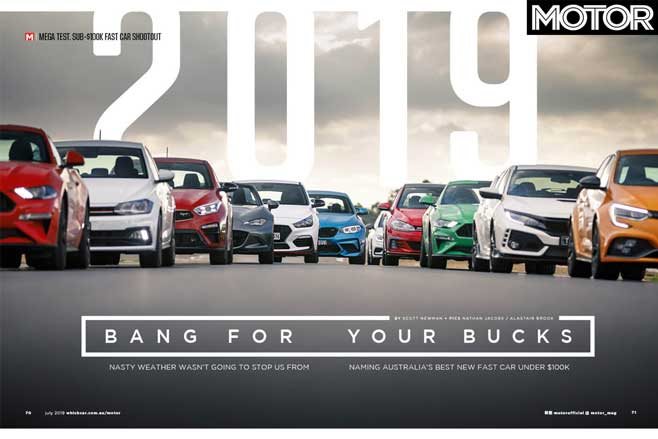 11 contenders from the BMW M2 Competition to the VW Polo step up to the plate. While some starred and some jarred, the winner wasn’t in doubt.

FROM A LAND DOWN UNDER – Brabham BT62 track review 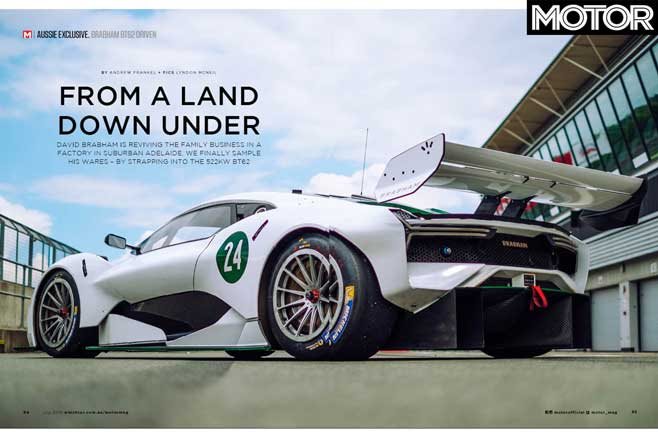 We get an Aussie exclusive on the extraordinary Le Mans-inspired car at the heart of David Brabham’s ambitious plan to build an auto empire. 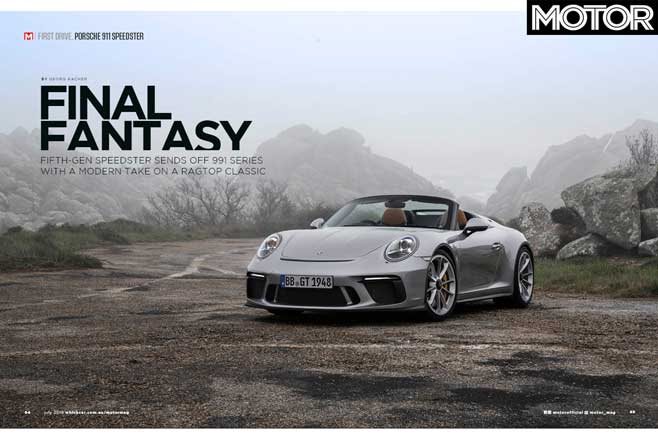 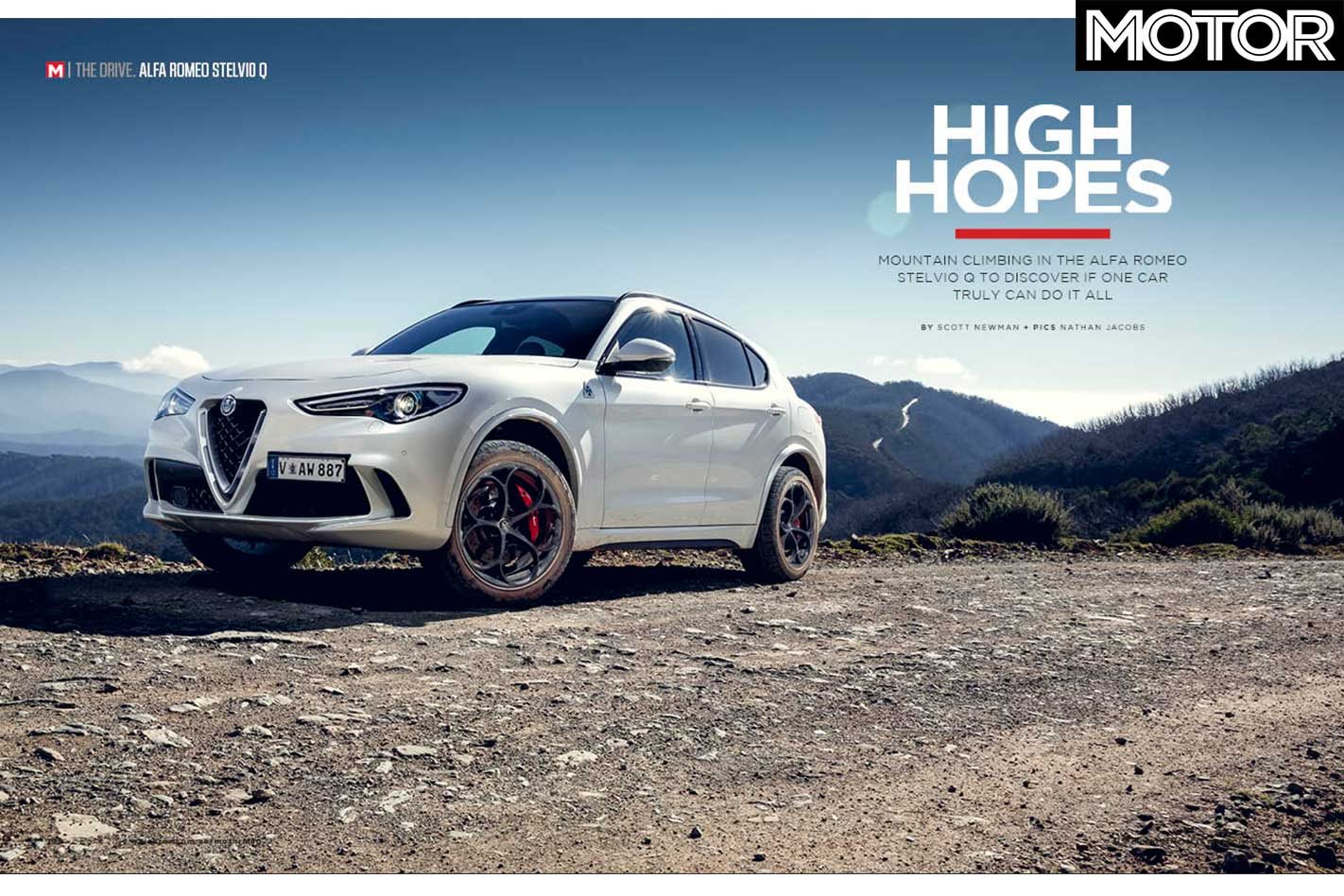 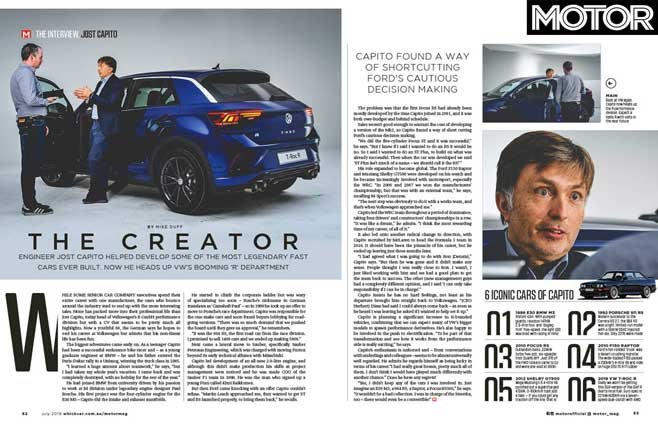 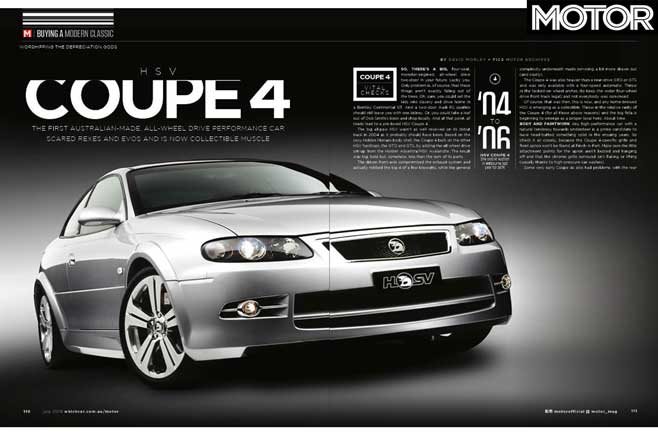 While HSV’s hybrid of Avalanche V8 power and AWD traction in a Monaro body failed to catch on, it proves to be a collectable tempter today. Here is what to look out for.

AND THE REGULARS – Drives, news, features and columns 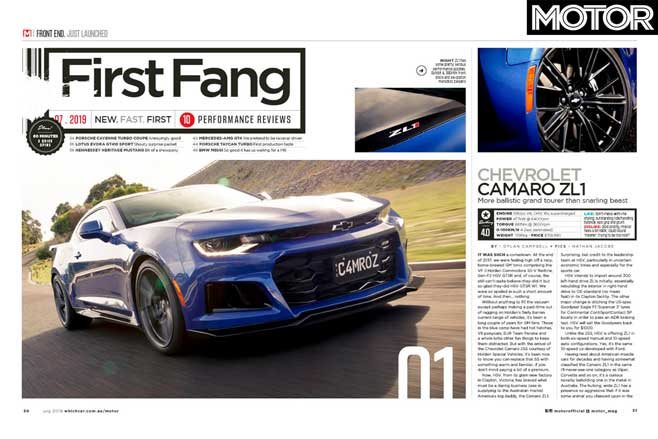 Camaro ZL1 gets its day on our roads, Porsche’s electric revolution sample with the Taycan prototype, BMW 8-Series makes a comeback, and we reveal Gordon Murray’s upcoming spiritual successor to the McLaren F1. All these features and more in the July 2019 issue of MOTOR.