Dick Johnson’s 635kW Mustang and more in the May issue of MOTOR!

We’ve got muscle cars, supercars, budget cars, and classic cars in this edition!

You’re probably, much like us, looking for something fun to do within the confines of your dwelling.

We check out Herrod's 635kW Mustang built for Dick Johnson! Plus, we drive the new 478kW Porsche 911 Turbo S, the best V6 engines of all time, and how to buy an FPV BA F6!

You can find MOTOR at retailers around Australia. Or you can subscribe and save yourself some cash, there’s even a (cheaper!) digital subscription option.

We strap into Porsche’s latest rocket, now with even more performance… and bite! 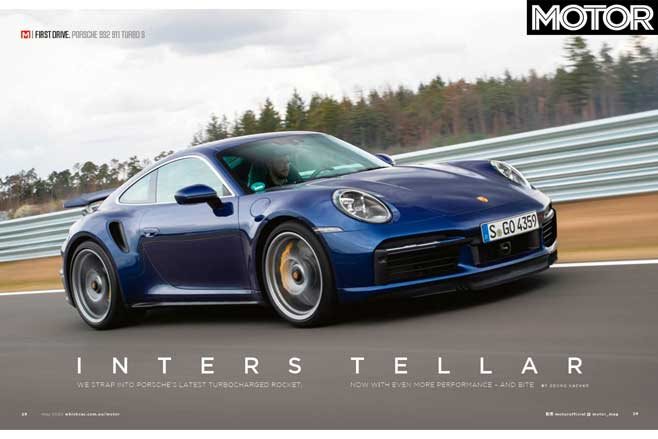 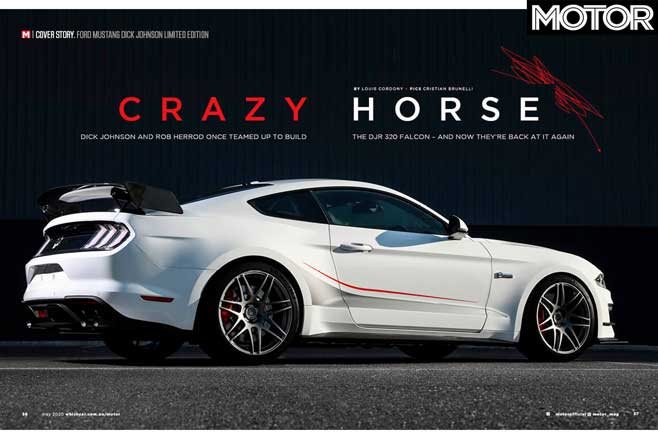 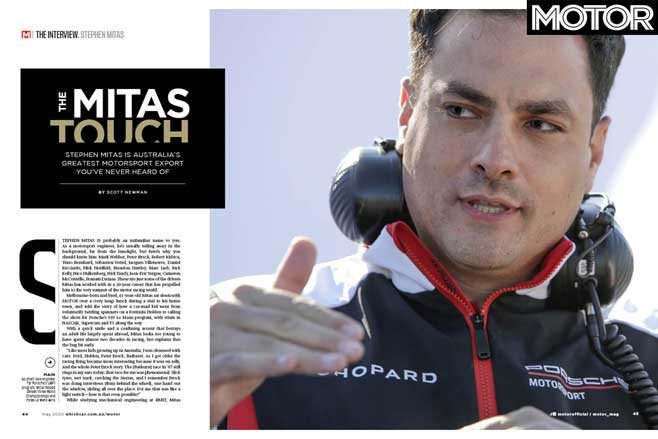 Downsizing? Hybridisation? Not here. In 12-cylinder flagships from Bentley and Aston, we bring the British noise to the Alps. 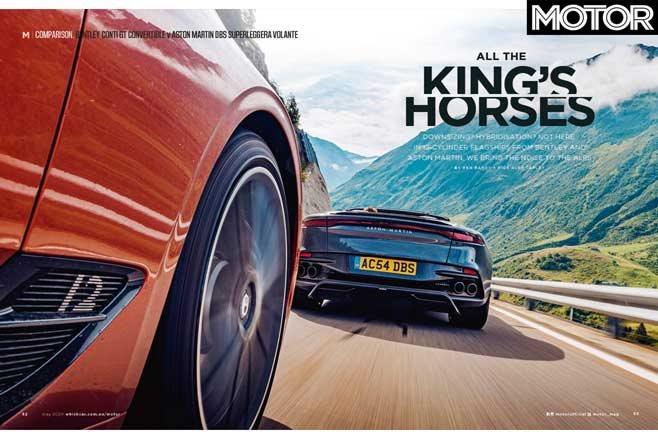 AMG’s legendary boss is busy putting an F1 car on the road… and he still found the time to talk to us. 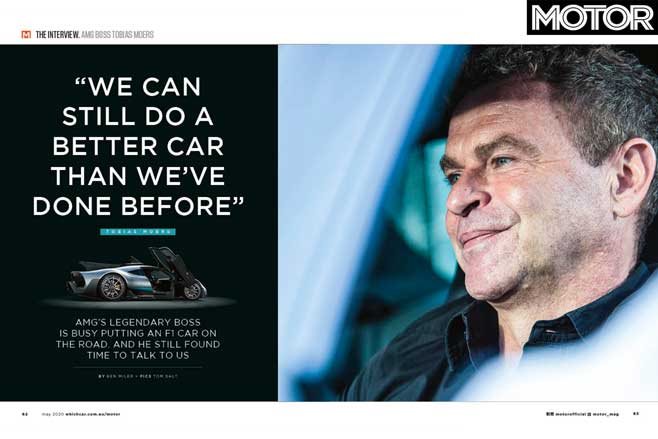 The new GT4 look the part and is built to be driven properly, so we give it some stick. Literally. 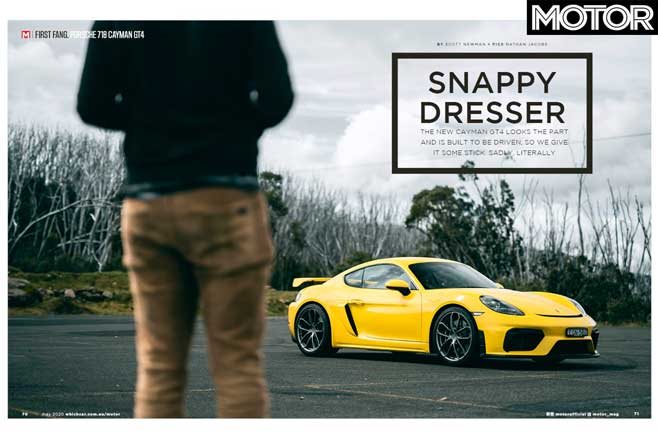 The idea of an all-conquering six-cylinder from the Blue Oval was outlandish until FPV underscored it as a fact. 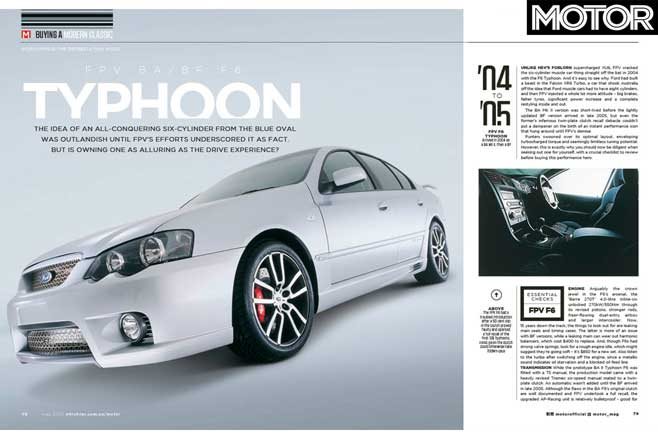 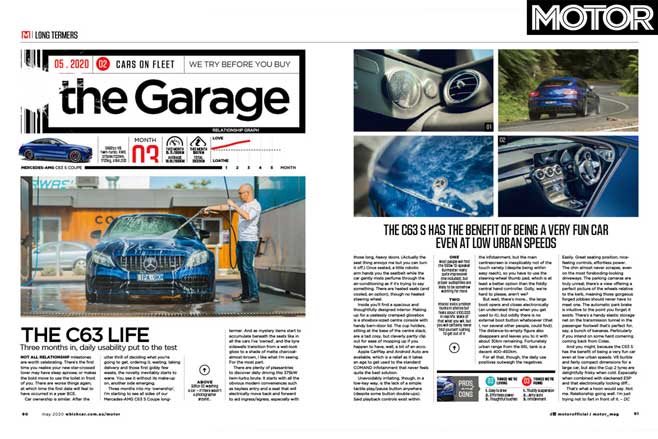 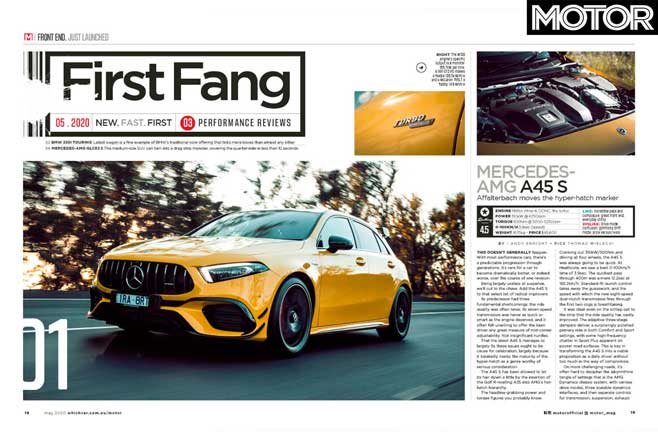