COLIN McRae never raced in the golden years of rallying that was Group B, but that didn’t stop him from joining in the fun.

After the youngest World Rally Champion ever ended his full-time racing career, he splashed out and bought a MG Metro 6R4, which has just been listed for sale on eBay of all places. Colin McRae used the Group B monster for course car duties during the 1998 Colin McRae Stages, and the car even caught fire once while the Scotsman was working on it in his garage. 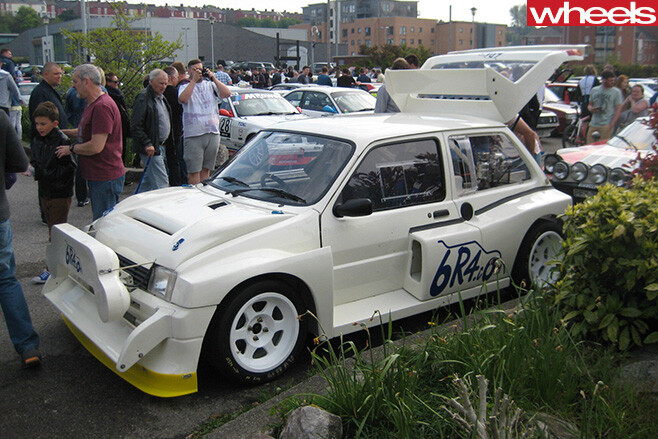 Since then, the car has been rebuilt, fully road registered, and could now be yours for the neat sum of £350,000 ($A596,000). We imagine it would certainly liven up the morning commute. 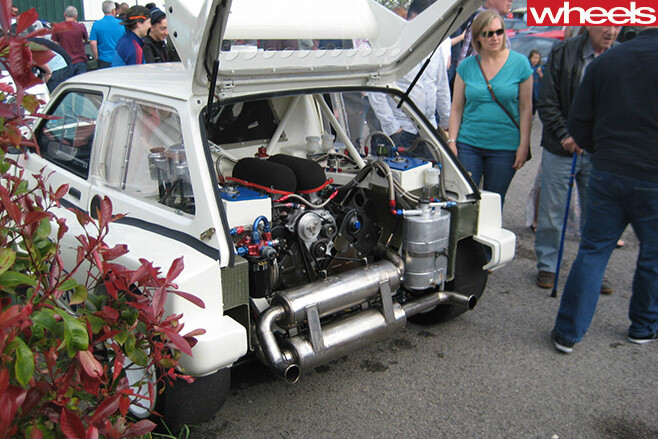 That McRae would spend his own money to personally own a car from an era considered one of the most revered and feared in all of motorsport speaks to the kind of driver he was.

Tricked out in full rally spec, the 6R4 packs a punch that belies its diminutive package. A dash under 300kW is pumped to all four wheels by a 3.0-litre V6 sitting where the car’s rear seats once belonged. The engine even has twin-cam heads that adopt technology used on the Cosworth DFV V8 Formula One engine. 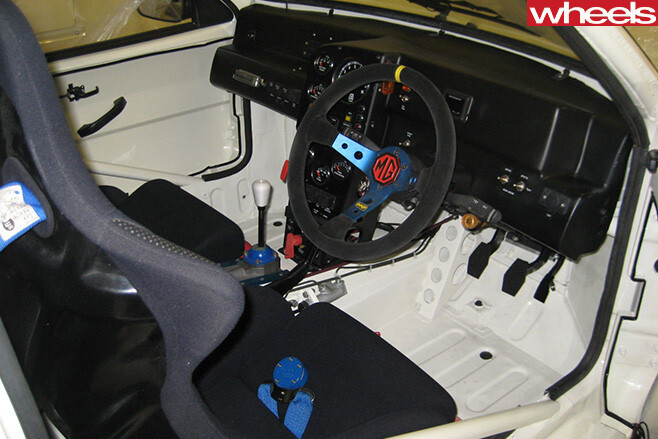 All up the car tips the scales at 1000kg. Just try and imagine what a handful this car would have been, and the glorious sight of rallying’s most exuberant driver giving it a thrash.

Actually, you don’t have to, as there is glorious video footage from the 2006 Donegal Rally.

If you don’t have the cash to stump up for the MG Metro 6R4 just yet, don’t worry. The current owner is willing to go swapsies, but only if you have a lesser 6R4, Group B car, or ex-F1 racer.