Following its title success in the ADAC GT4 race series, Austrian motorcycle manufacturer KTM has broadened its motorsport scope with a racing version of its sole road car, creating the KTM X-Bow GTX and setting eyes on the GT2 category. 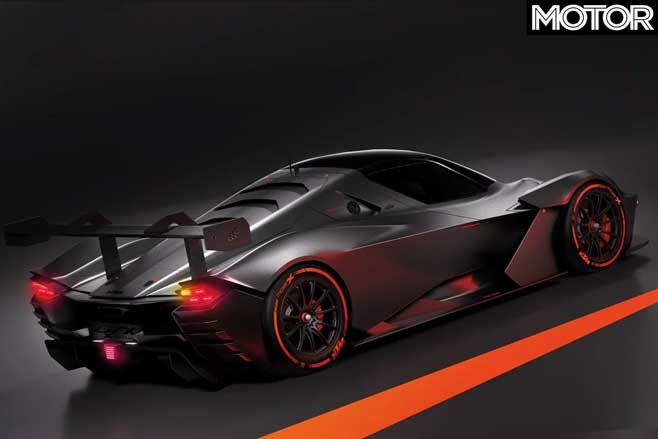 The engine is tuned to produce “over 447kW”, double that of the X-Bow GT4 racer and X-Bow R road car, whereas its weight is quoted to be around 1000kg before BoP (Balance of Performance) measures.

According to general manager of Reiter Engineering GmbH (the company responsible for the X-Bow GTX’s development) Hans Reiter, aside from GT2 racing the X-Bow GTX’s power output makes it eligible for various GT-regulated racing series.

“The first 20 cars will be available this year. Subject to the final homologation by the SRO Motorsports Group, it then could be entered in all GT2 racing series’,” says Reiter.

“Furthermore, the car should be eligible to compete in various racing series’ governed by GT regulations. These include the Creventic 24H Series, GT Open, DMV-GTC or the Nürburgring Langstrecken series, depending on homologation.”

In addition to that, KTM is also planning a one-make Cup series with the X-Bow GTX from 2021.