One of the biggest ripple effects from the Holden closure announcement is how it will impact Australia’s premier racing category, Supercars.

The immediate future for Supercars remains clear, with the Holden Commodore staying on the grid to face off against the dominant Ford Mustang. 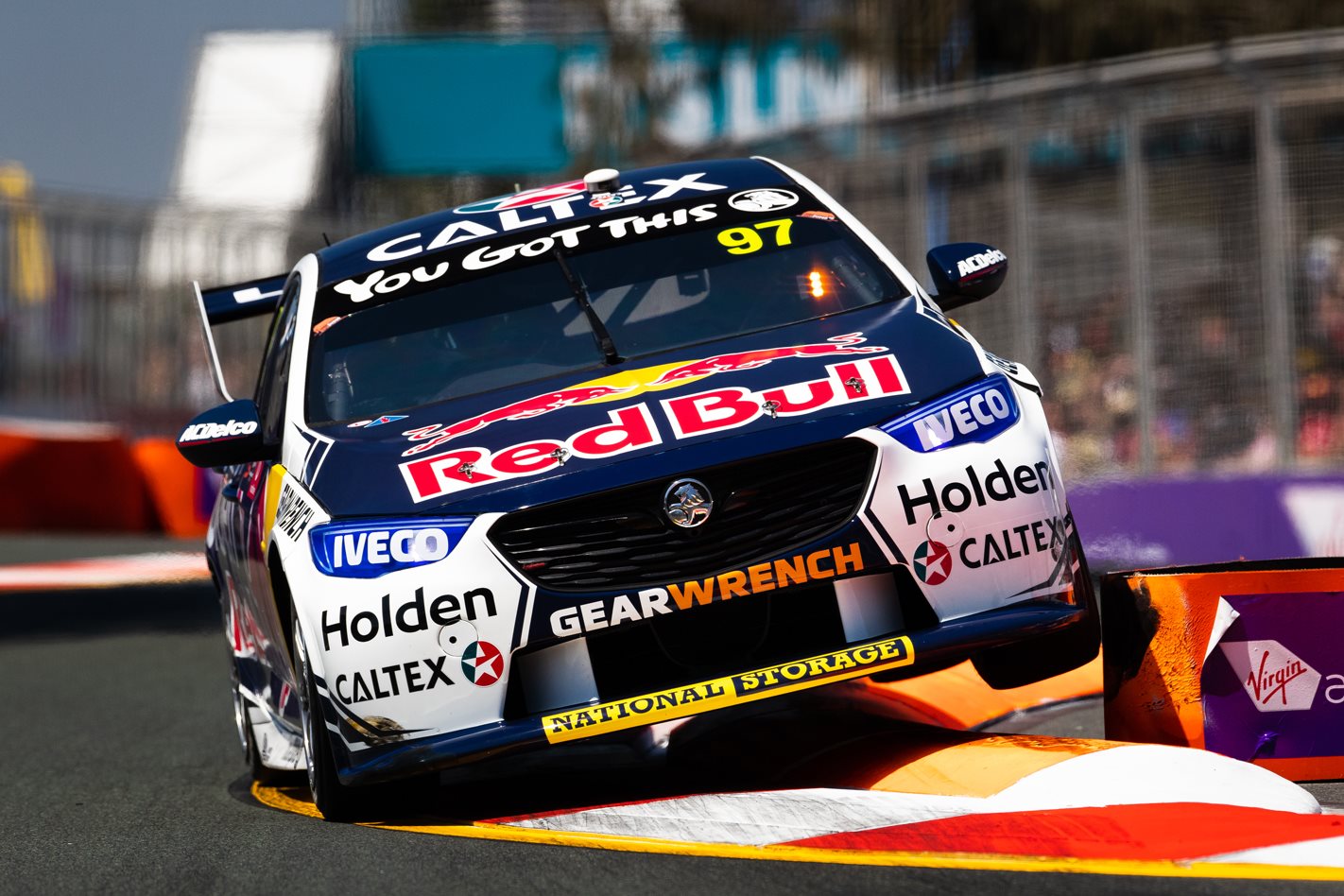 Media reports claim that plans are in the works to get the Camaro on the grid for 2021. However, Wheels’ sources poured cold water on this secret program, stating that the Commodore will remain on the grid for another two full seasons.

However, for 2022 and beyond, plans have been thrown into disarray.

Both Ford and Holden currently provide factory support for teams in the category, with contracts that run up to 2022.

While Holden’s commitment to Supercars only officially ran to the end of 2021, Wheels understands that it had been heavily involved in discussions surrounding the 2022 ‘Gen3’ regulation changes, alongside Ford. 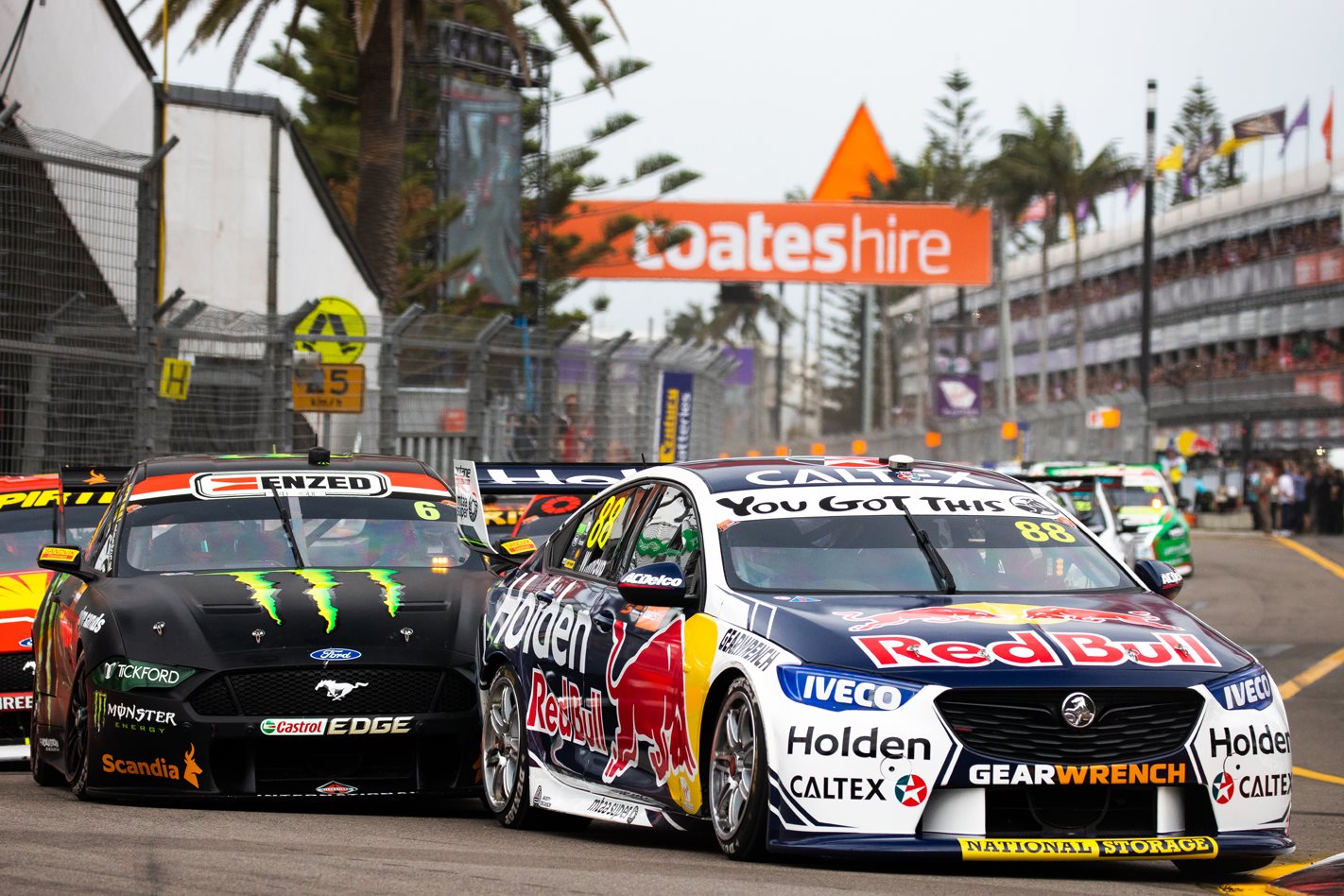 Earlier this month Supercars CEO Sean Seamer was confident GM would remain involved in the sport, with Gen3 regulations potentially focusing on two-door sportscars exclusively, shunning the sedan formula synonymous with the category.

“Gen3 will be driven in a large part by the direction that manufacturers are going, because it’s about maintaining and ensuring that we’ve got market relevance,” Seamer said at the Supercars 2020 season launch.

“I think that from what we’re able to see from the manufacturer road maps, two-door sportscars – obviously, the Mustang is the first of which – will be a core part.”

He added at the same event that Holden was “very much feeding into and supporting the Gen3 process”.

“We gave them an update on where we’re headed with Gen3, recapped some of the other changes to this year,” he said.

“So they are very much involved in the Gen3 process, and remain committed to it.”

Gen3 regs are of utmost importance for Supercars, with teams and manufacturers alike eagerly anticipating what the future of the sport will look like. Yesterday’s announcement by Holden throws much of it into uncertainty.

While Holden has remained a major player in Supercars for much of its existence, there is no guarantee that GM will continue that trend. 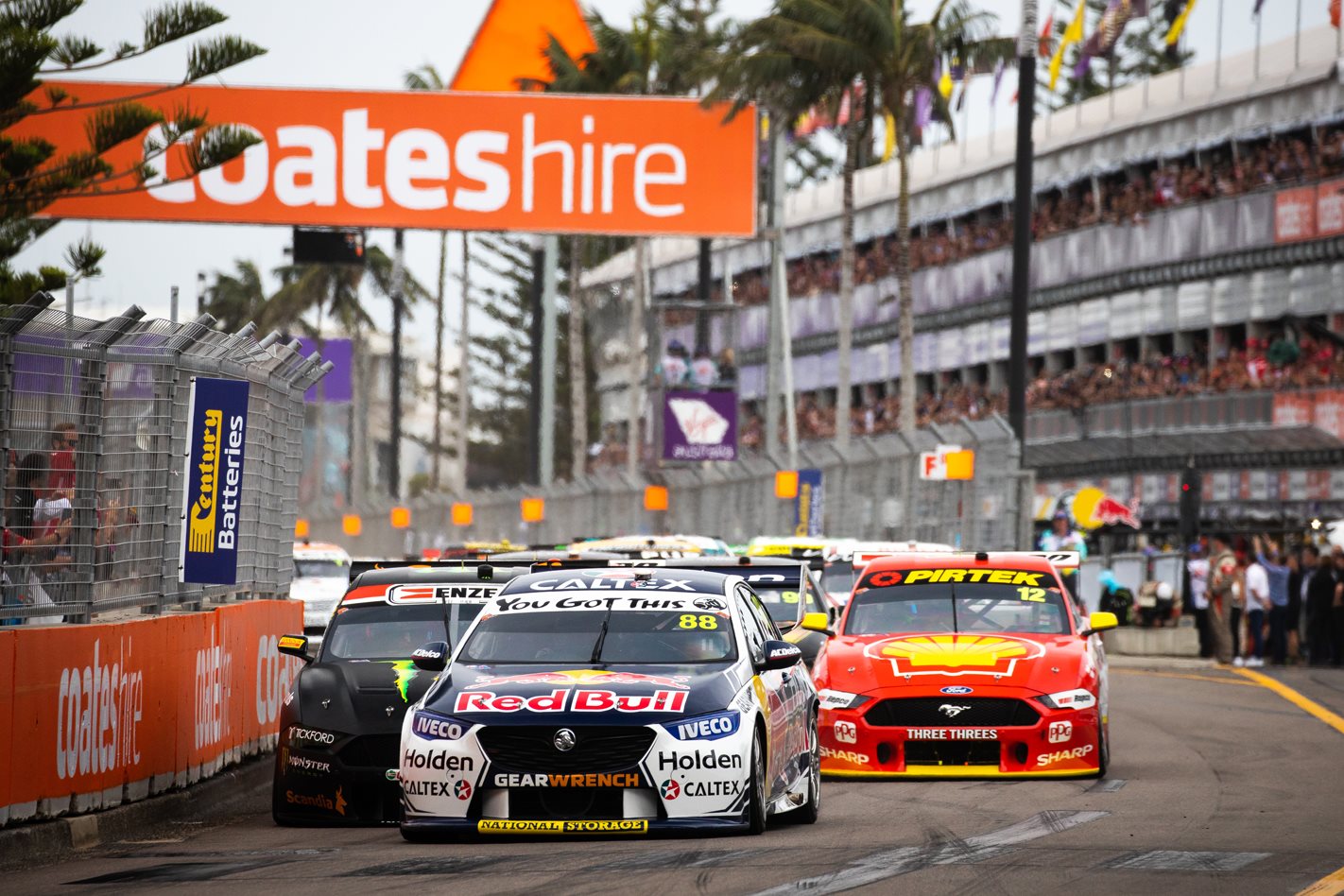 The Commodore will remain on the grid for 2020, and Wheels expects many teams that currently run the four-door sedan will retain it for 2021, as they wait for the Gen3 regulation changes.

When the new rules are implemented, these teams will either move to another manufacturer or have to field a new vehicle, likely a Camaro.

Holden’s announcement has caught both Supercars, and factory team Triple Eight, off-guard, with the news being handed down only a short time after a decision was made in North America.

“We will begin discussions with the organisers and Supercars and Red Bull Holden Racing Team. We will update you on these discussions at the appropriate time,” Holden posted in a statement on its Facebook account, regarding its Supercars involvement.

“We are aware of our commitment and we will work through with Red Bull Holden Racing Team the implications of this decision.”

This position was reiterated by Holden’s acting managing director Kristian Aquilina on the day of the announcement.

"We've made a commitment and certainly we need to sit down with our partners, Supercars Australia and the Red Bull Holden Racing Team, which we'll do hopefully in the coming days to talk about the appropriate transition," he said during a press conference.

"But our intention is to still go racing in 2020 whilst we've got Holden vehicles out there in dealer showrooms.

“To the extent, about GM and its involvement in racing beyond that, that will be part of the same conversation.

“There’s obviously a lot of new news for us and our partners to process. These decisions were only taken in the last few days. 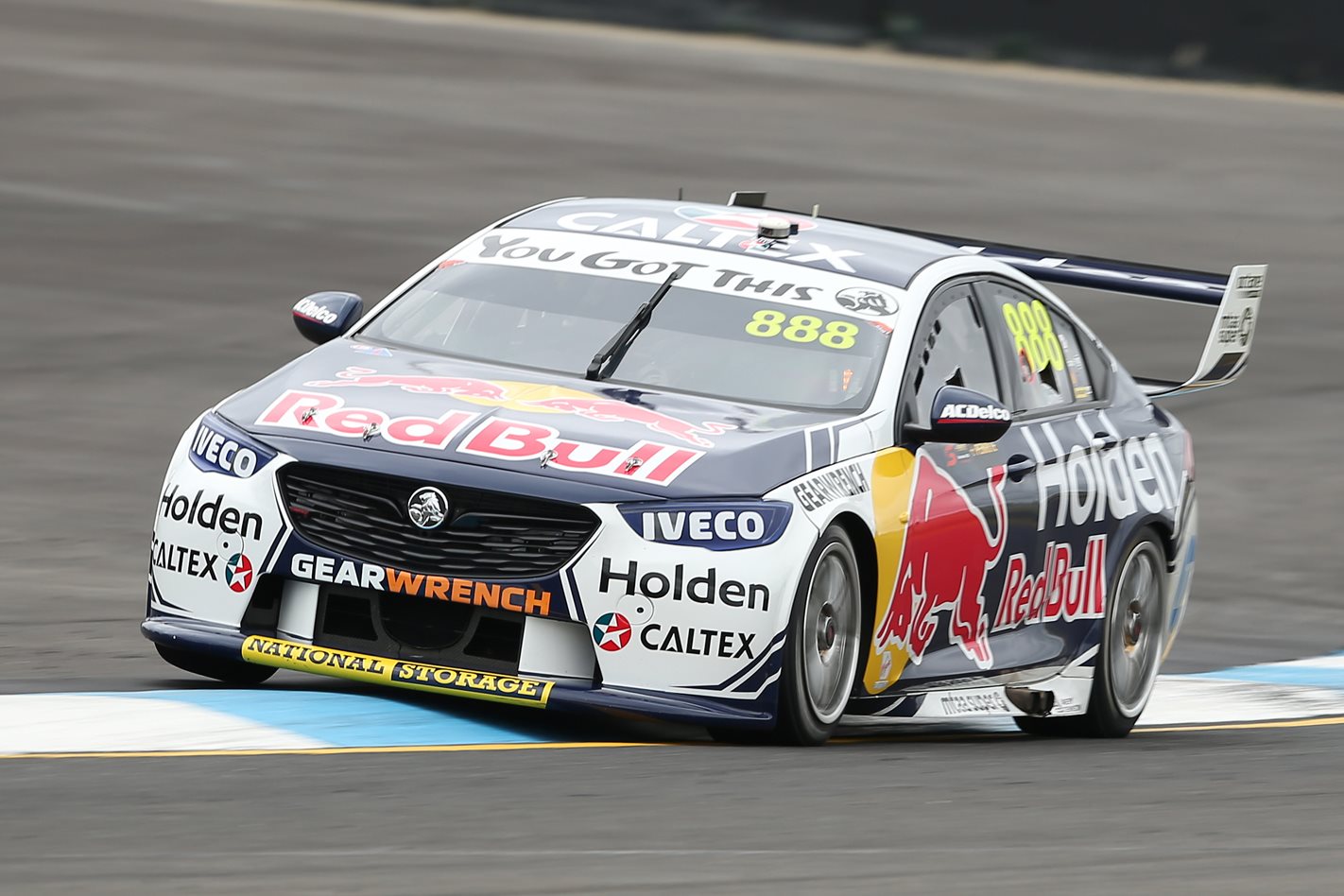 Read next: What now for Chevrolet Corvette in Australia?

“We’re communicating it with the Australian community as soon as we could and we’ve got some work to do over the next few weeks and months ahead to actually work through a lot of those arrangements and an effect that goes well beyond motorsport.”

When pressed on contracts for 2021 being cancelled early, Aquilina stressed that it was too early to give a definitive answer.

“This announcement and this decision is absolutely heartbreaking,” he added.

“As you know, I personally am a big supporter and fan of motorsport, in love with the sport as well as the company we’re talking about here. 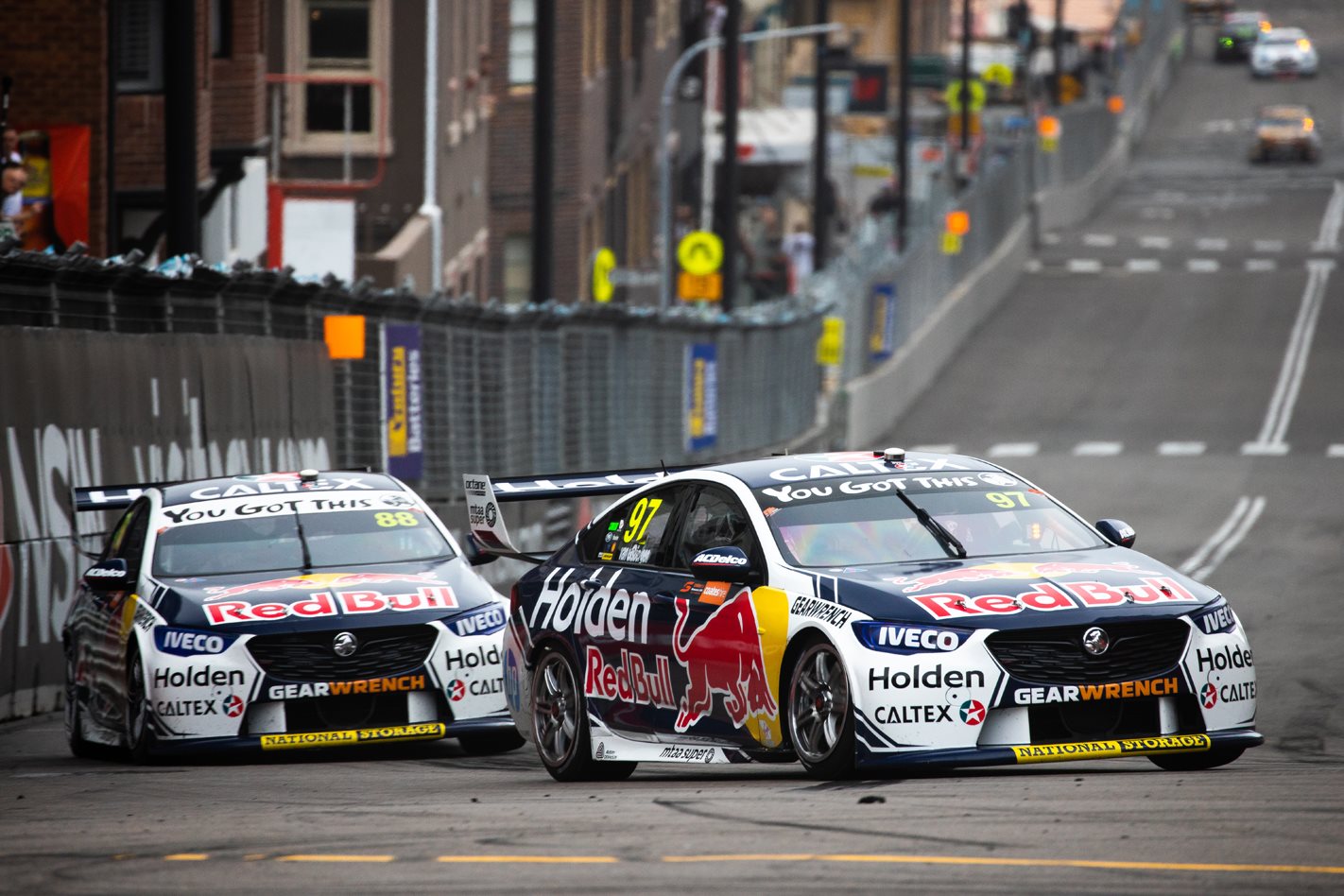 “But I think it’s only the right thing to do to give our partners here the courtesy of a discussion before I talk about it publicly.

“We have a relationship that I value very highly, so we’ll do that and then we’ll have more to comment together with our partners.” 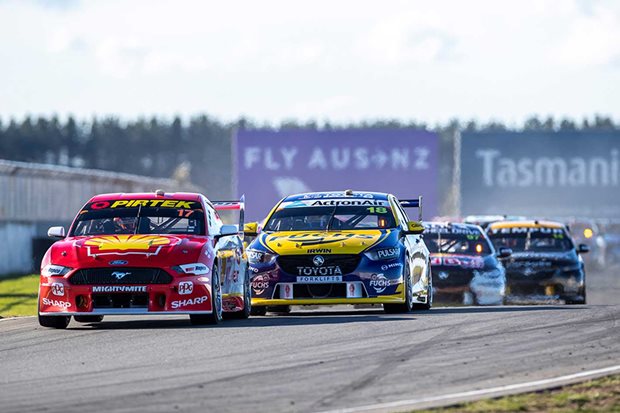